Home » World News » Girl, 6, fourth drowning victim in as many days after getting into difficulty at sea in Margate

Paramedics and police rushed to attend the youngster but were unable to save her after pulling her from the water at Margate Harbour in Kent yesterday afternoon. 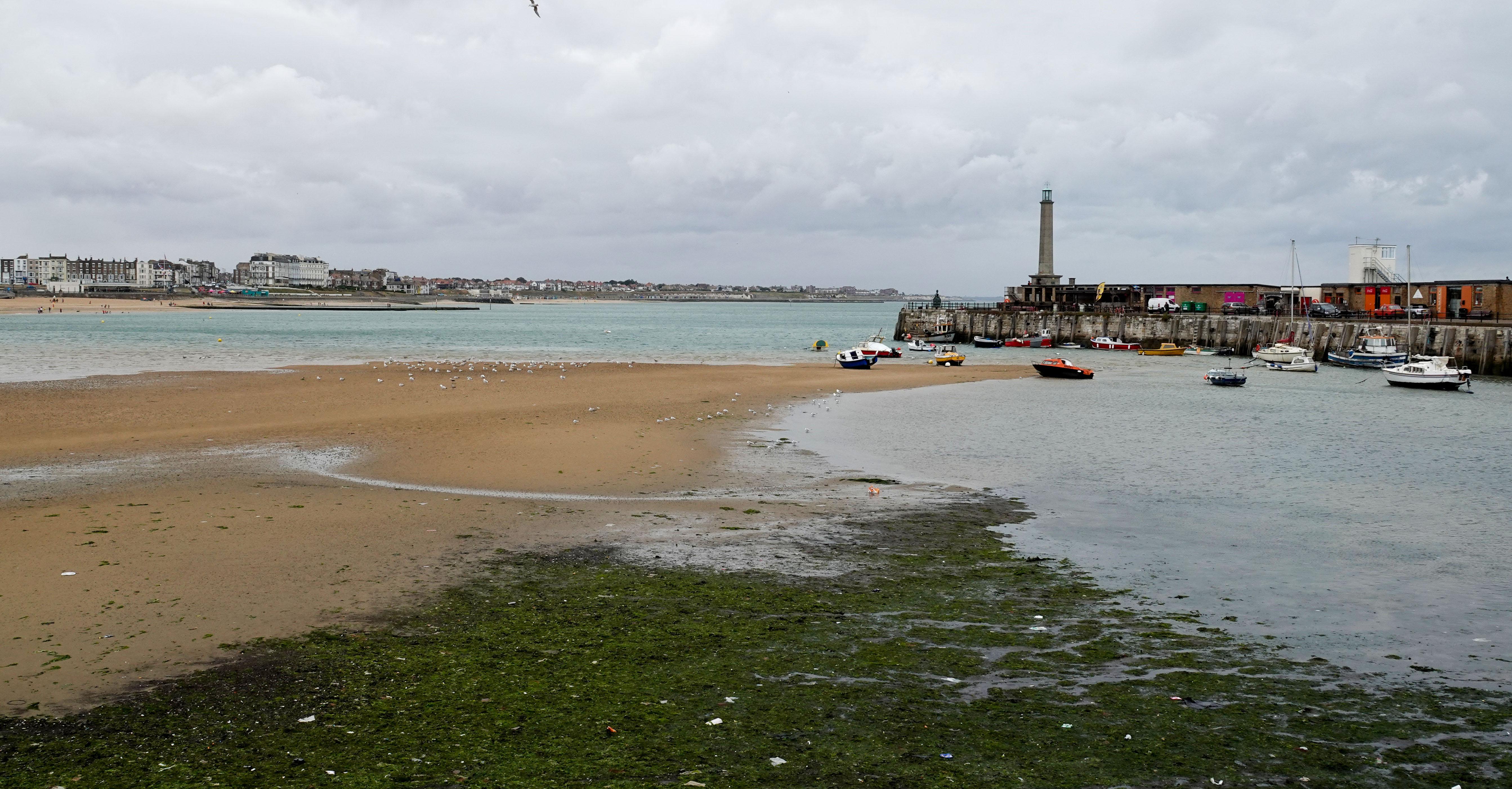 Traumatised couple Alex and Jane Fright today told how they found the little girl's body on an exposed sandbank at the popular coastal resort.

Tearful Jane said: "The water was very choppy and it was very windy although really sunny and warm. It was a lovely day.

"There were all sorts of beach toys blowing across towards the harbour like balls and other bits and bobs.

"Then we noticed something in the water about 100 yards out. It was over towards the harbour near some boats. It just didn’t like right. It was hard to tell what it was because of the waves." 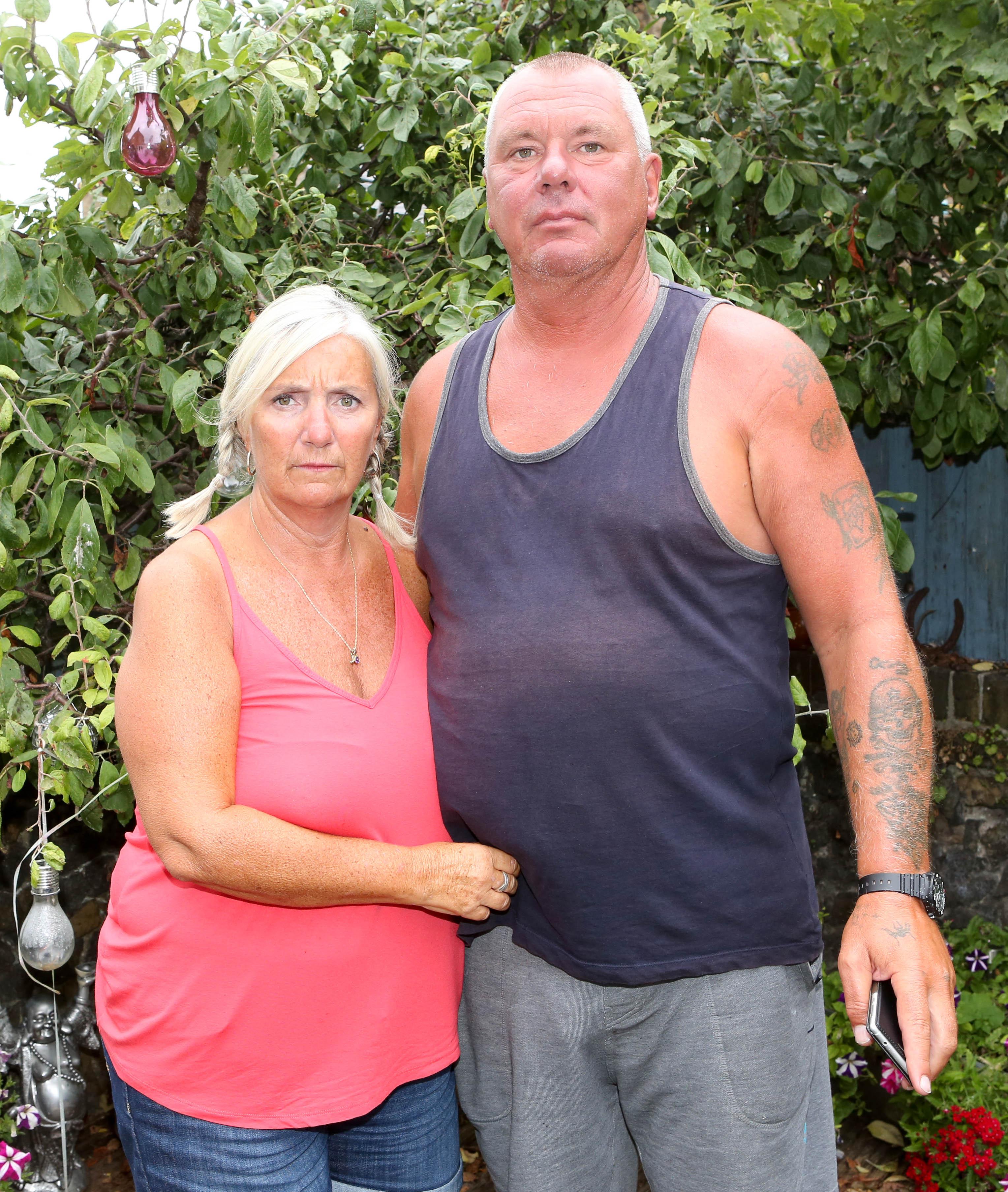 Husband Alex said he had a "bad feeling" about it, saying he instinctively ran over to the spot.

Police and crews were called at 3.13pm on Saturday after reports the girl had been spotted at sea.

The six-year-old girl was taken to Queen Elizabeth The Queen Mother Hospital in a serious condition but later died. Her next of kin have been informed. 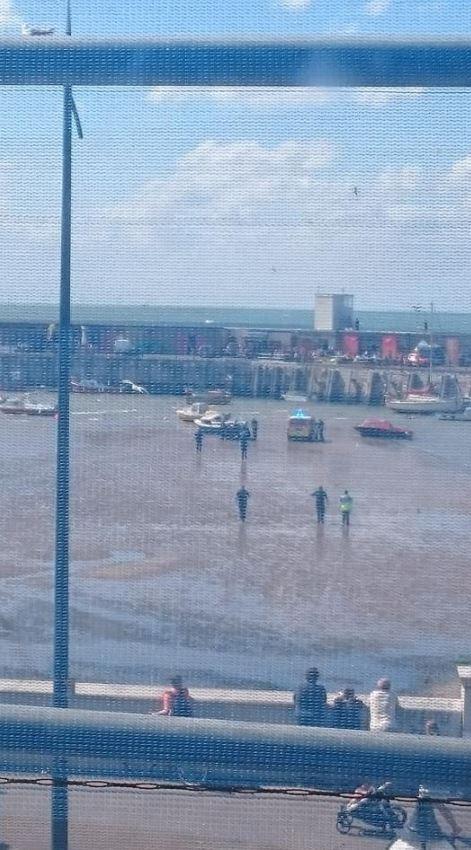 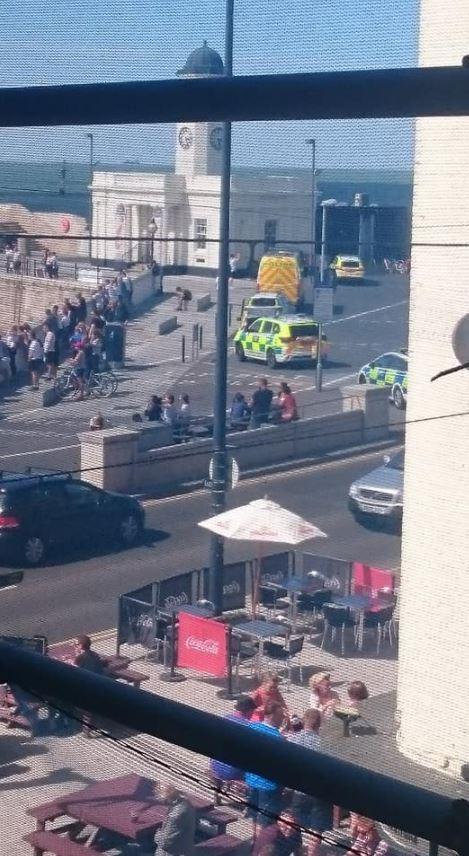 The girl, from Erith in South East London, was believed to be with a family group on a day trip when she got into trouble off the harbour.

“We just couldn’t sleep last night thinking of that poor little girl and her family.

Alex added: “I just can’t get the thought of that little girl out of my head.”

Kent Police confirmed the little girl's death in a statement this morning.

The force said there were no suspicious circumstances and a report is being prepared for the coroner.

The girl's death comes after two other bodies were recovered from the water in separate incidents on Saturday.

The body of a 15-year-old teenager, named locally as Ben Quartermaine, was found near Clacton Pier in Essex after he went missing on Thursday.

In Bedfordshire the body of a man in his late 20s was recovered from the Great Ouse river after reports someone had got into difficulty there.

Rescue teams also searched a lake after reports a boy aged 17 went missing after getting into difficulty in the water in Warwickshire.

A boy was also taken to QEQM hospital yesterday after getting into trouble in the water at Westbrook.

His current condition is not known.

Getting rid of airplane contrails could help save the planet

Weinstein’s lawyers say accusers ‘bragged’ about sex with him