A YOUNG girl has died in a medical emergency after paramedics battled in vain to save her.

Multiple crews attended a Spring Road property just after 9am in Stoke-on-Trent's Normacot where the girl was found in a critical condition. 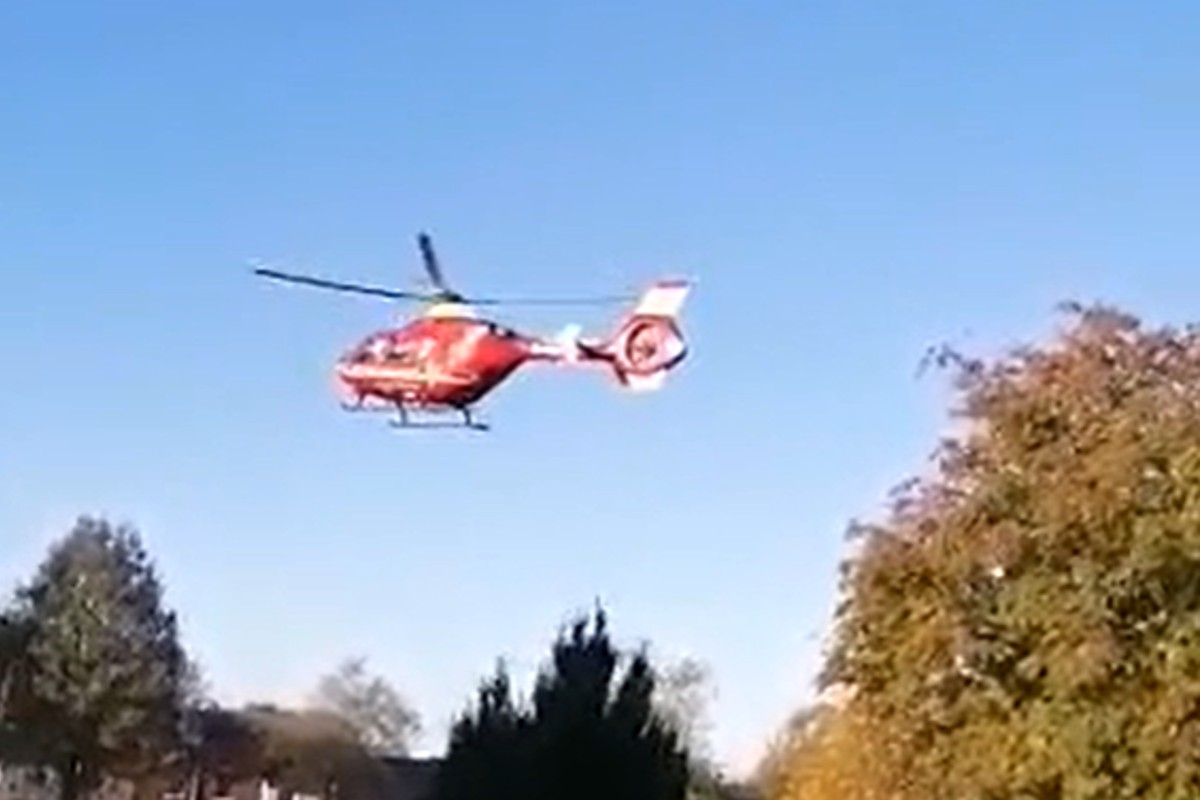 The girl's age and medical condition have not been released.

A West Midlands Ambulance Service spokesman told The Sun crews had been called to a medical emergency on Spring Road on Wednesday morning.

"Three ambulances, a paramedic officer and the Midlands Air Ambulance from Tatenhill attended the scene. On arrival, we discovered one patient, a child, in a critical condition.

"She received advanced life support on scene but unfortunately, despite the best efforts of ambulance staff at the scene, it became clear that nothing more could be done to save her and she was confirmed deceased."

Police were also in attendance to support West Midlands Ambulance Service with the medical emergency.

Is Insatiable the worst show on TV?

California program allows residents to get vaccinated by volunteering

Tyler Cameron Is Trolling Peter Weber Over His TikToK Skills