DETECTIVES are hunting a predator after a girl suffered a serious sexual assault when she was grabbed from behind in a park.

Cops were called after reports a teenage girl had been attacked in Scott Park in Burnley, Lancashire around 5.37pm yesterday. 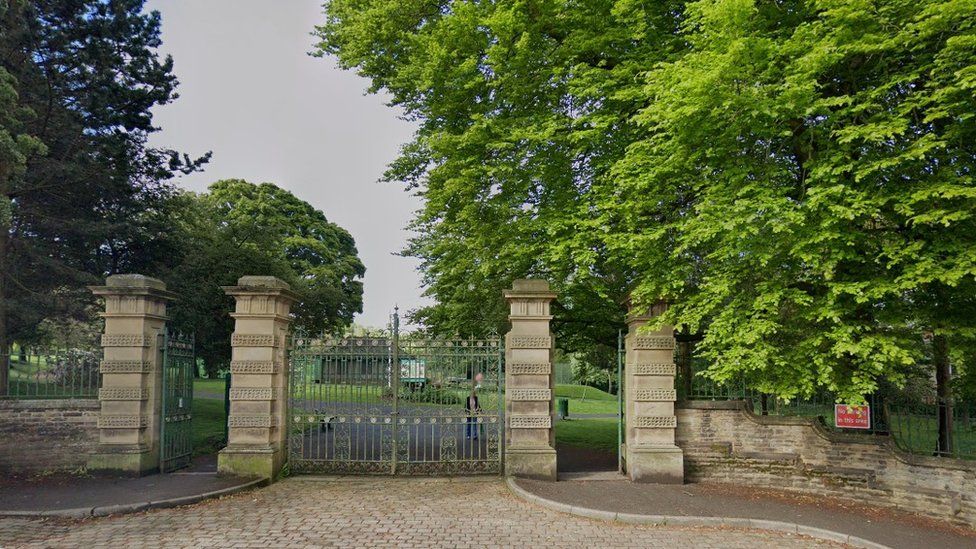 No arrests have been made at this stage and enquiries are ongoing to identify a suspect.

The teenage victim and her family are being supported by police officers.

Detectives are appealing for witnesses and want to hear from anybody who was in or near the Scott Park area between 5.30pm and 5.45pm and saw anything suspicious.

They also want to hear from anybody with mobile phone, CCTV, dashcam or doorbell footage which could assist their enquiries.

DCI Derry Crorken, of East CID, said: “I understand residents will be concerned and I would like to reassure them that incidents of this nature are very rare.

“We have a dedicated team of officers working on this case and residents will see an increased police presence in the area over the coming days.

"I would urge anyone with concerns or anybody with information which could help our enquiries to stop an officer and say hello.

“I know that the park is well used, particularly by dog walkers, and I would urge anybody who was in the area between 5.30pm and 5.45pm and saw anything suspicious to please contact police.”

Spoilers: Gary's 'luck is running out' reveals Corrie star ahead of deadly stunt