The family favourite – which is Britain's oldest brand – has had a yellow lion on its tin since 1881. 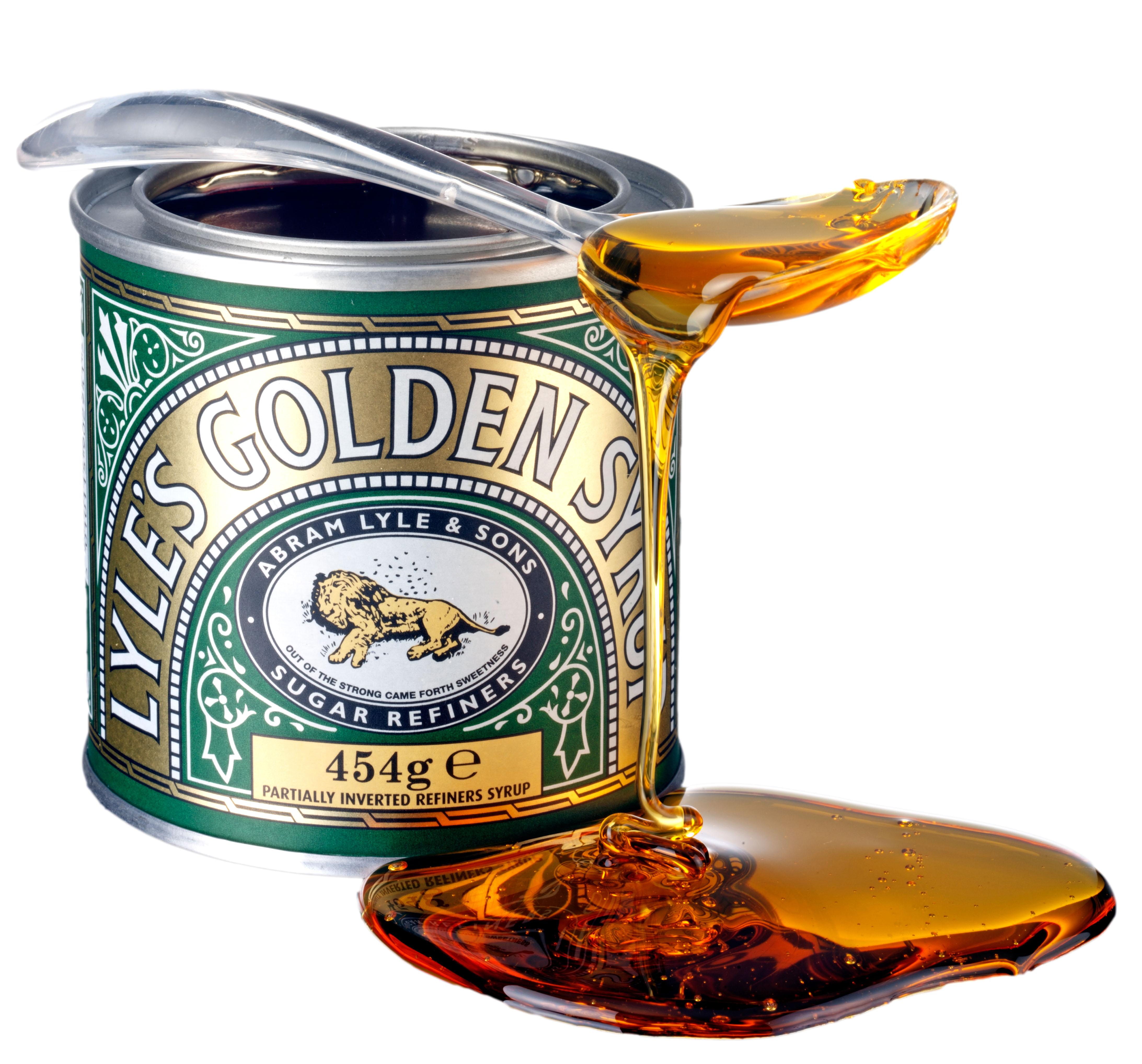 Posting on /r/CasualUK, Reddit user jshjspr wrote: "Did anyone else know that the logo on Lyle's Golden Syrup is an image of a lion carcass being used by bees to make honey?"

One user joked: "This is the most depressing thing I've learnt since I found out that the little piggy who went to market was not going on a shopping trip."

Another added that they thought the lion was "just sleeping".

The logo is actually a reference to an obscure bible verse – as founder Abram Lyle was a very religious man. 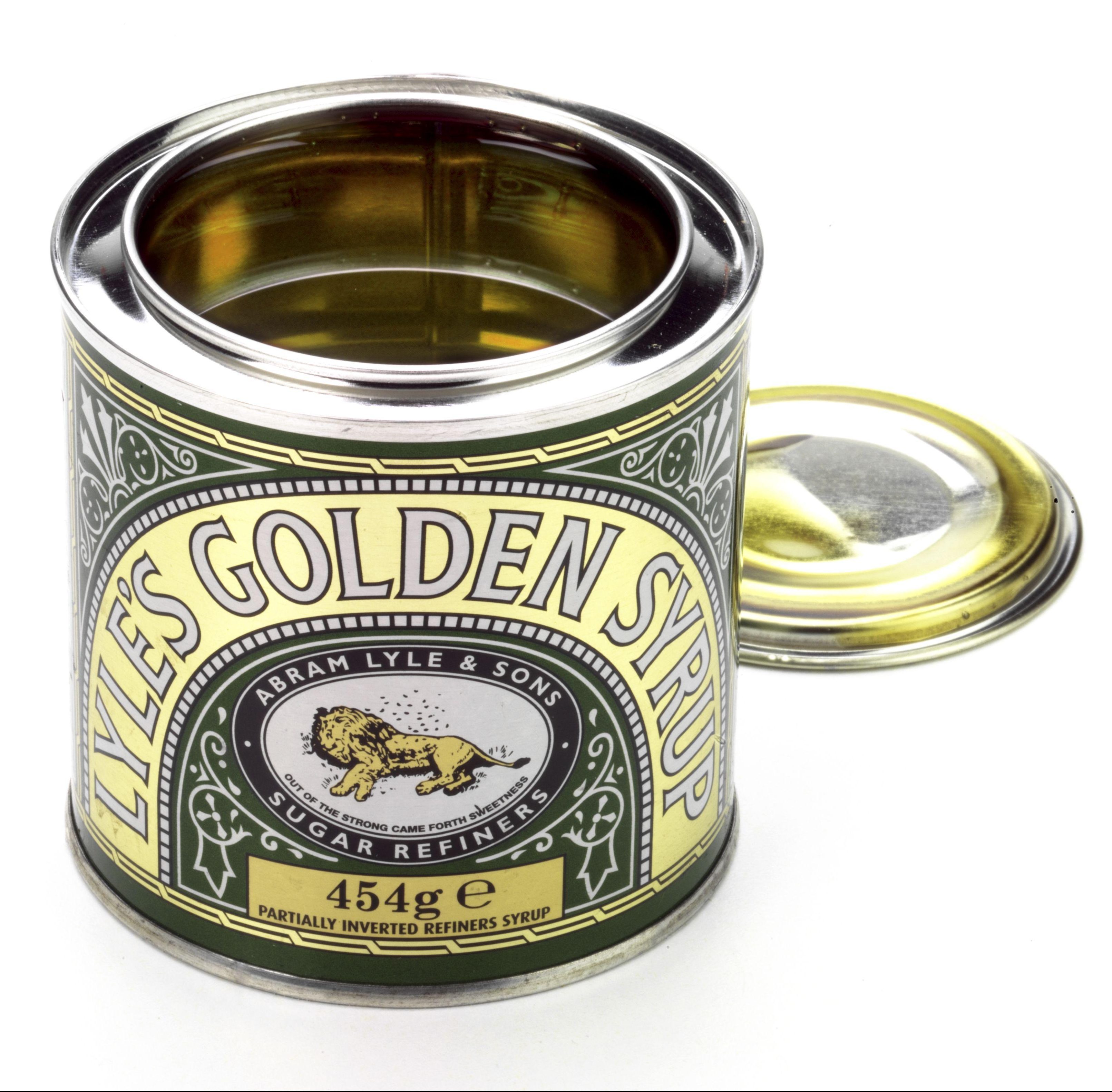 He took honey from the hive and fed it to his parents, without telling them where he got it from.

He says: "Out of the eater, something to eat; out of the strong, something sweet" in answer to questions from pals about the honey.

A version of the riddle called "Out of the strong came forth sweetness" was chosen as the company's slogan – and has stayed on the tins ever since.

Man who got stuck in wall crawled into his own tomb