Home » World News » Google Doodle celebrates Halloween! How do you play the game with your friends and how do you win?

Here we explain how the game works and how you can win. How does the Great Ghoul Duel work?

Users can team up in groups of four to collect the most wandering spirits in two minutes.

There are several maps, and people who collect a lot of flames will unlock special powers.

Players can either host a game with up to seven members of friends or family, or play with random people around the globe.

How do you win?

Teams win by collecting more spirit flames than their opponents.

The team that collects the most spirits and returns them to their home base in two minutes wins.

However, opponents can intercept spirits from one another and bring them back to their base.

Customised personal superlatives are awarded to players based on their performances. 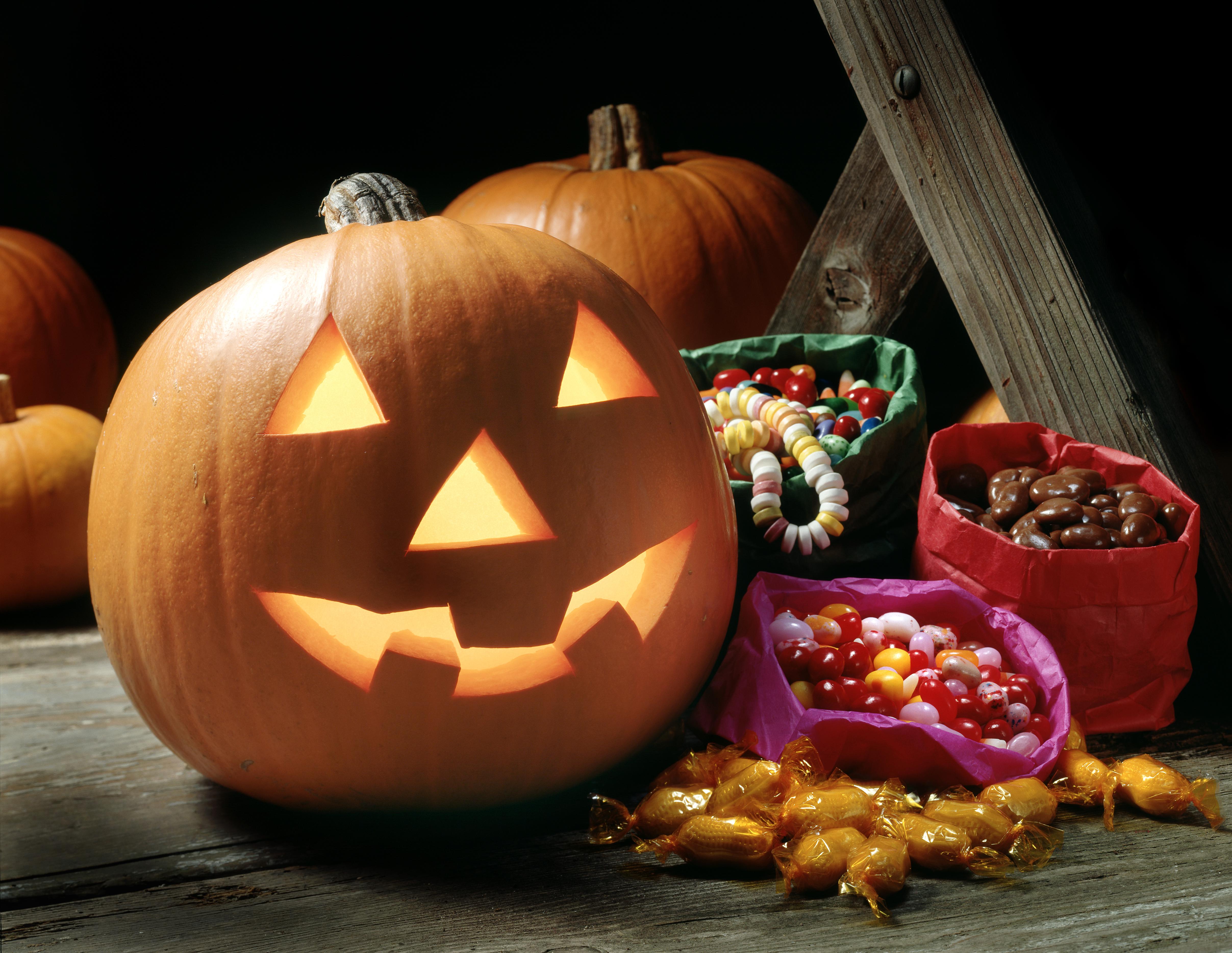 Halloween falls every year on October 31, which is a Wednesday this year.

It is held the day before All Saints’ Day, which is a Christian festival used to celebrate recognised saints.

Halloween activities typically involve trick or treating and dressing up in fancy dress.

Having It Together as a Dad Is Overrated. Sometimes It\u2019s Better to Blow Everything Up.

Make the Most of Your Credit Card Rewards for Gift Season