SUPERSTAR chef Gordon Ramsay has heaped pressure on Rishi Sunak to extend the VAT holiday and furlough for struggling hospitality businesses at his Budget.

The Hell’s Kitchen star sat down with the Chancellor this week to warn the schemes have been a “massive boost” and “pivotal” to supporting restaurants, bars and pubs during the pandemic. 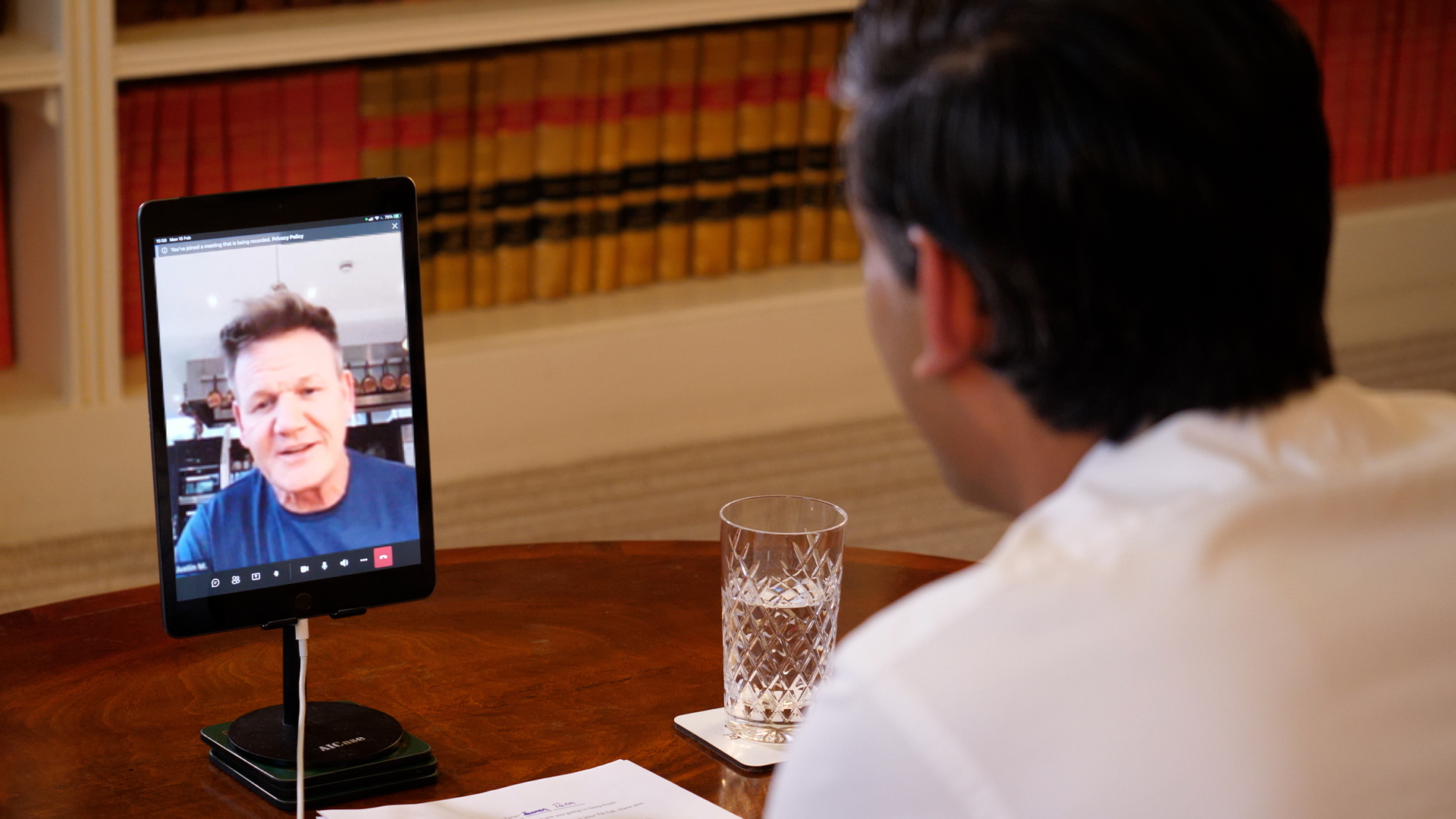 Mr Sunak slashed VAT for the pub and restaurant trade to five per cent to help it survive the pandemic – but that measure is due to end on March 31.

There are fears that he will not extend the measure as he attempts to fill the financial black-hole sparked by Covid.

But The Sun is calling for VAT to be kept low in next month’s Budget as it has been such a lifeline.

The Michelin starred chef, who employs around 600 people in the UK and thousands more around the world, told Mr Sunak that his interventions has been “instrumental in maintaining some positivity” across the hammered sector.

The top Tory has started a series of “In Conversation” meetings with industry leaders – to hear directly how he can help them fight the pandemic and put rocket boosters under Britain’s recovery. 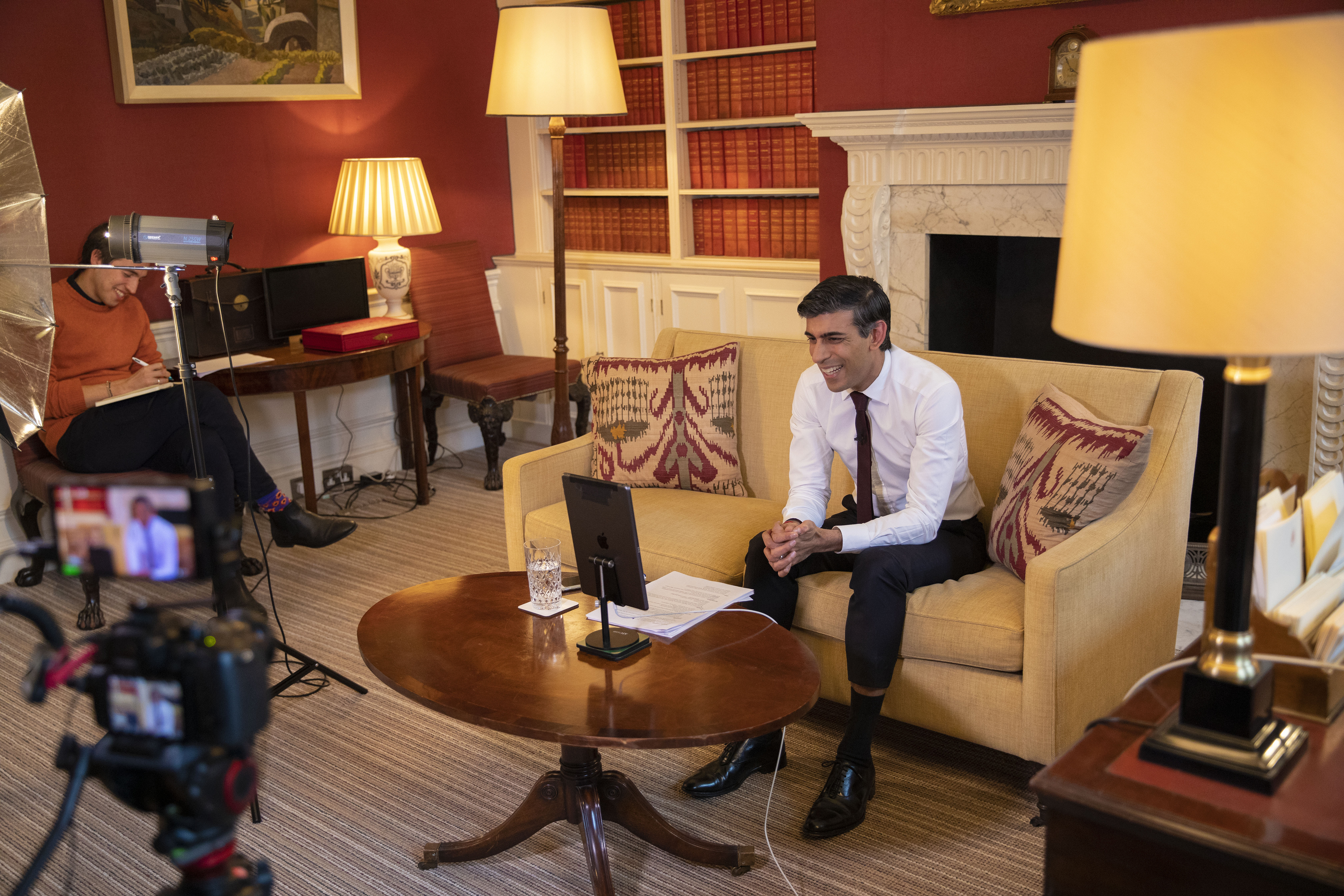 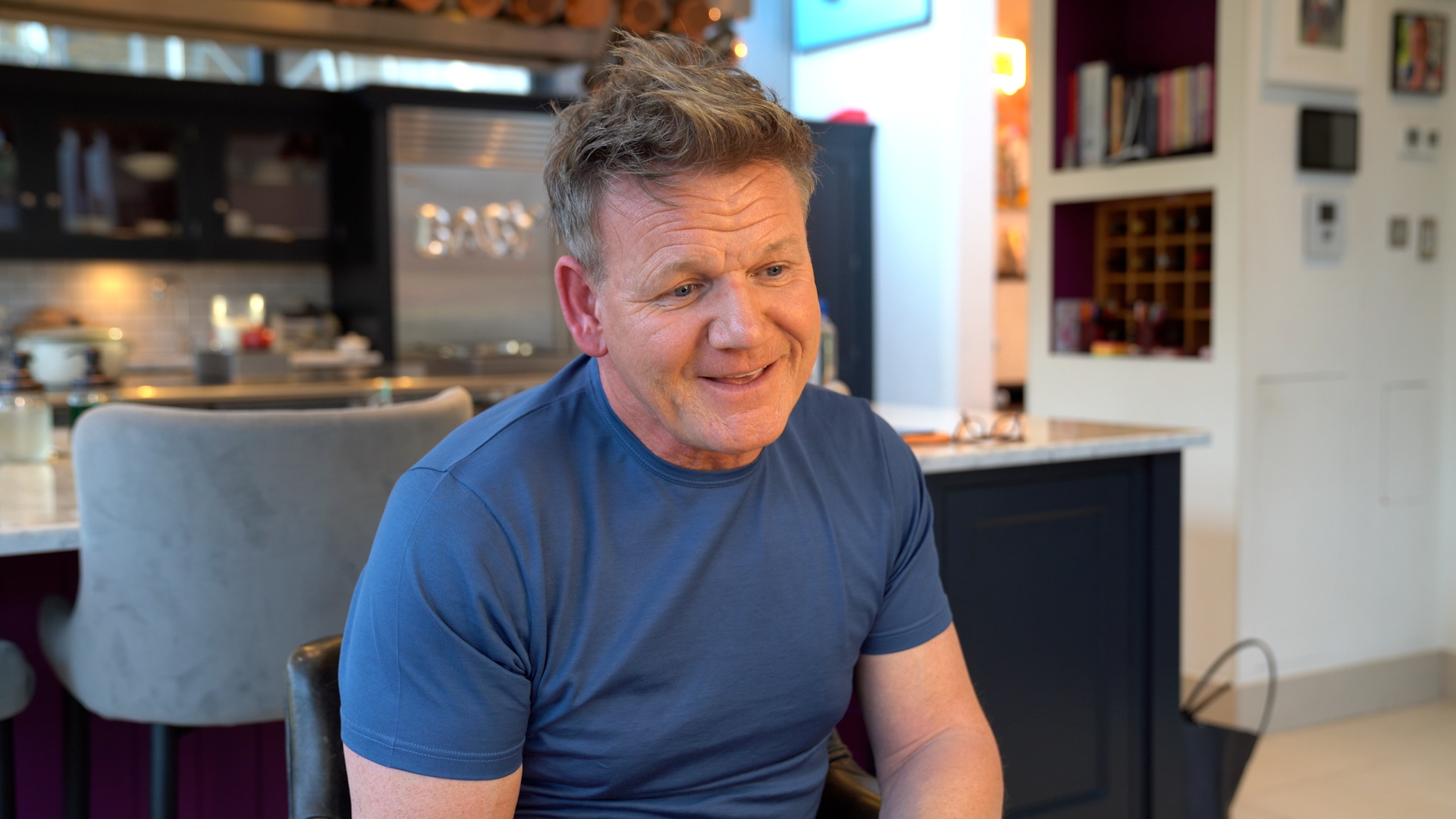 At their virtual meeting Mr Ramsay said: “I think as a government, we've been supported better than any other country I know.

"And secondly, you've been precise, what you've said you've stood by and delivered.”

“I think we've been given one of the most incredible support systems from the furlough scheme, which was instrumental in maintaining some positivity. I think you delivered beyond.

“But the downside for me is that we have lost some really good restaurants that were good, but sadly, there are going to be casualties.” 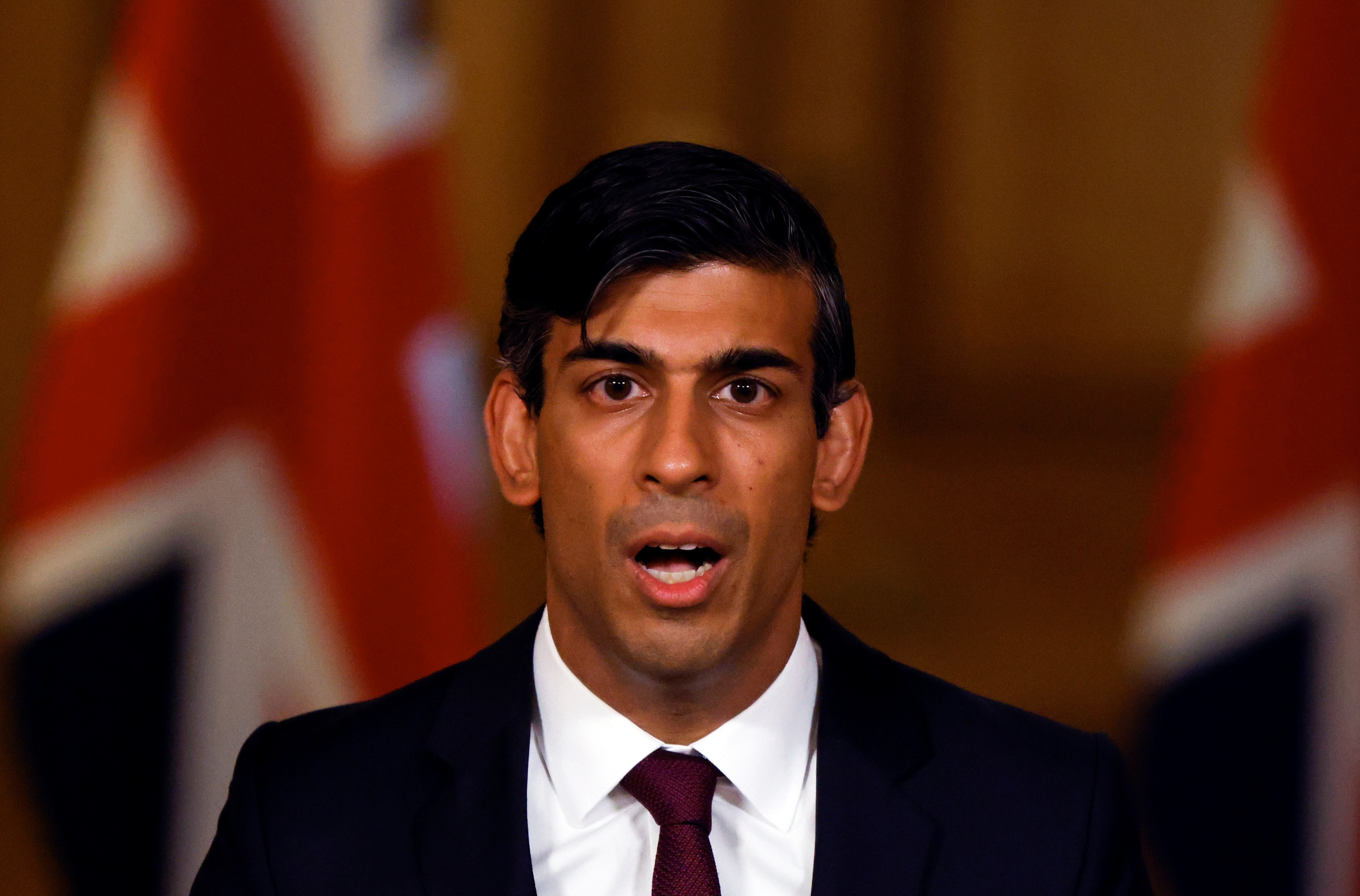 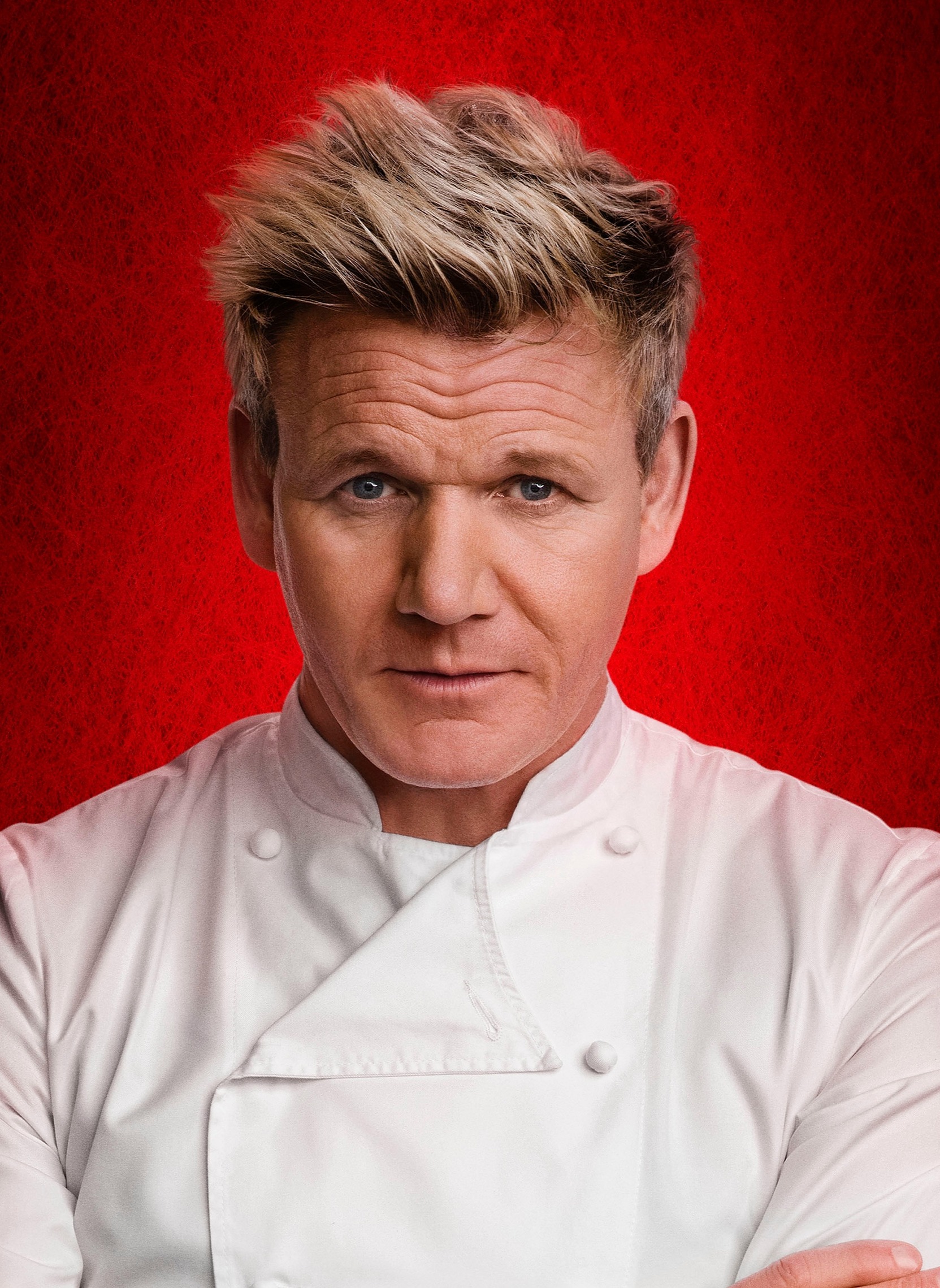 Mr Sunak boosted hopes he will do more to save the trade, by telling Mr Ramsay: “Economically it's incredibly important, but also it's that connection with people in their communities.

"It just gives joy to people's lives. It brings life to villages, towns across the country, and seeing that taken from us is incredibly sad and we have to recapture that again.”

And offering advice on next month’s Budget, Mr Ramsay warned cooking and cooking the books is the same: “It's all in the prep right… The prep is 90 percent of the battle.”

How ‘Blade Runner’ and ‘The Running Man’ predicted 2019 — decades ago