GORDON Ramsay's new seaside mega-mansion is nearing completion – after neighbours complained it it was an "eyesore".

The TV chef angered locals with plans to build his new holiday home in Rock, Cornwall. 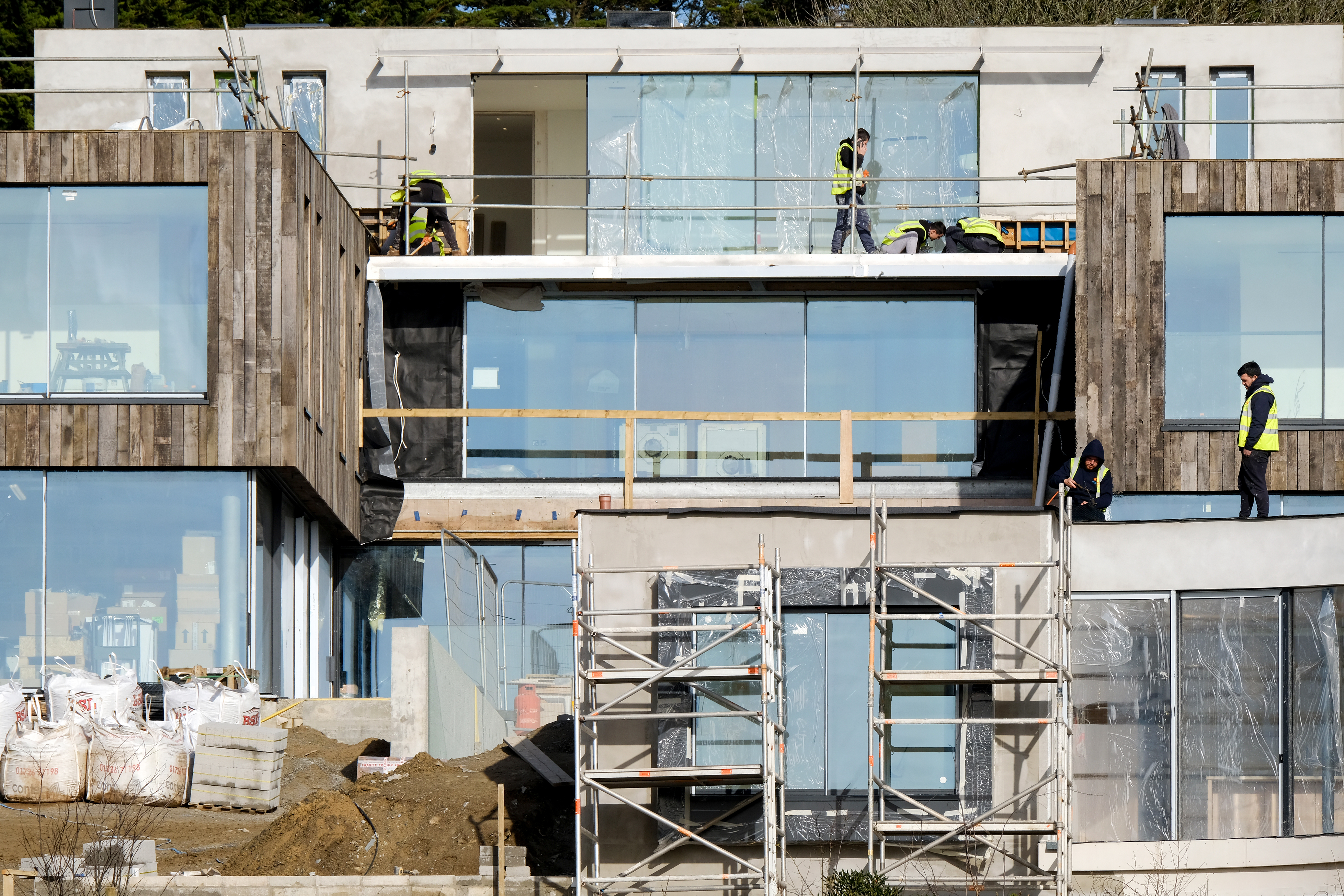 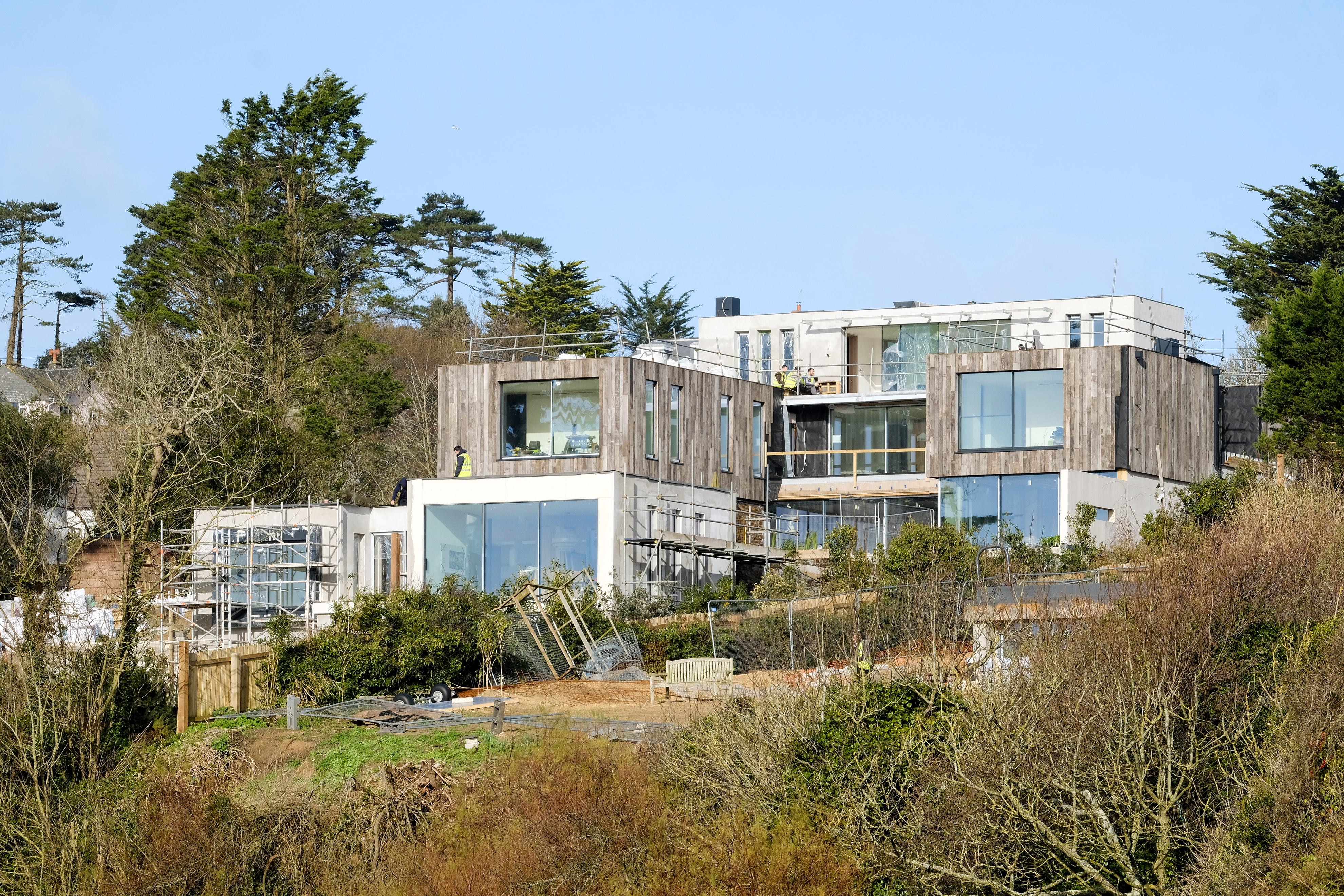 The mansion will boast four en-suite bedrooms, a swimming pool, a wine cellar and two kitchens when finished.

A smaller “garden house” next to the beach will contain a further three bedrooms and boat store.

More than 20 people objected to Ramsay’s building plans, claiming the development would spoil the area, which is an Area of Outstanding Natural Beauty.

But foul-mouthed Gordon Ramsay, who flattened the previous £4.4million house to make way for his bolthole, appears to be undeterred by criticism, with Cornwall Live reporting he arrived to tour the site in his vintage Aston Martin this week.

Ramsay, 53, reportedly wore a blue puffer jacket and held a hard hat as he admired the sea view on his new terrace.

In one of the complaints registered in the planning application, Pippa Burrows wrote: “Another beautiful house is yet again being knocked down to build an eyesore that is not in fitting with this area of great beauty.”

Victoria Savile added the development will “destroy the area”.

Andrew and Anne Nisbet claimed the chef didn’t consult any of the residents in the area before going ahead with his building plans.

Mr Nisbet said: “I tried to make contact in the hope of discussing our concerns.

“I didn’t receive a reply and there hasn’t been any effort to consult with local residents.

“Considering the scale of the development and the detrimental effect it will have on the enjoyment of our property and others it is disappointing and demonstrates a lack of consideration for local residents’ concerns.”

They said: “Gordon, Tana, and the family are very much looking forward to spending time in their new home in Cornwall.

“They are committed to contributing to, and delighted to be investing in the future of the Cornish community they will hopefully be a part of for many years.”

Ramsay bought the site of the 1920s house in 2015 for £4.4million, and bulldozed the property after winning the planning dispute. 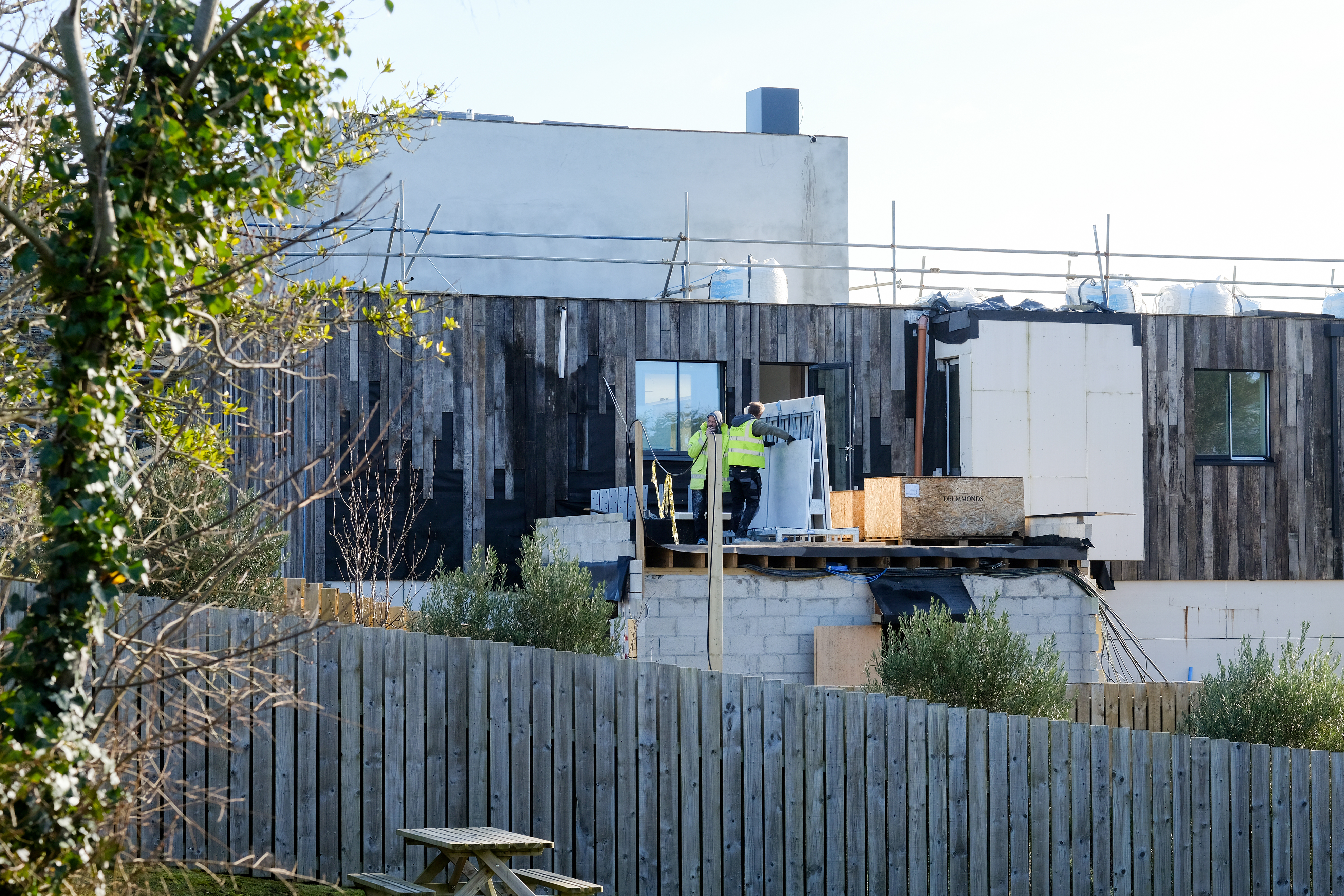 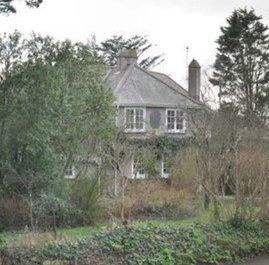 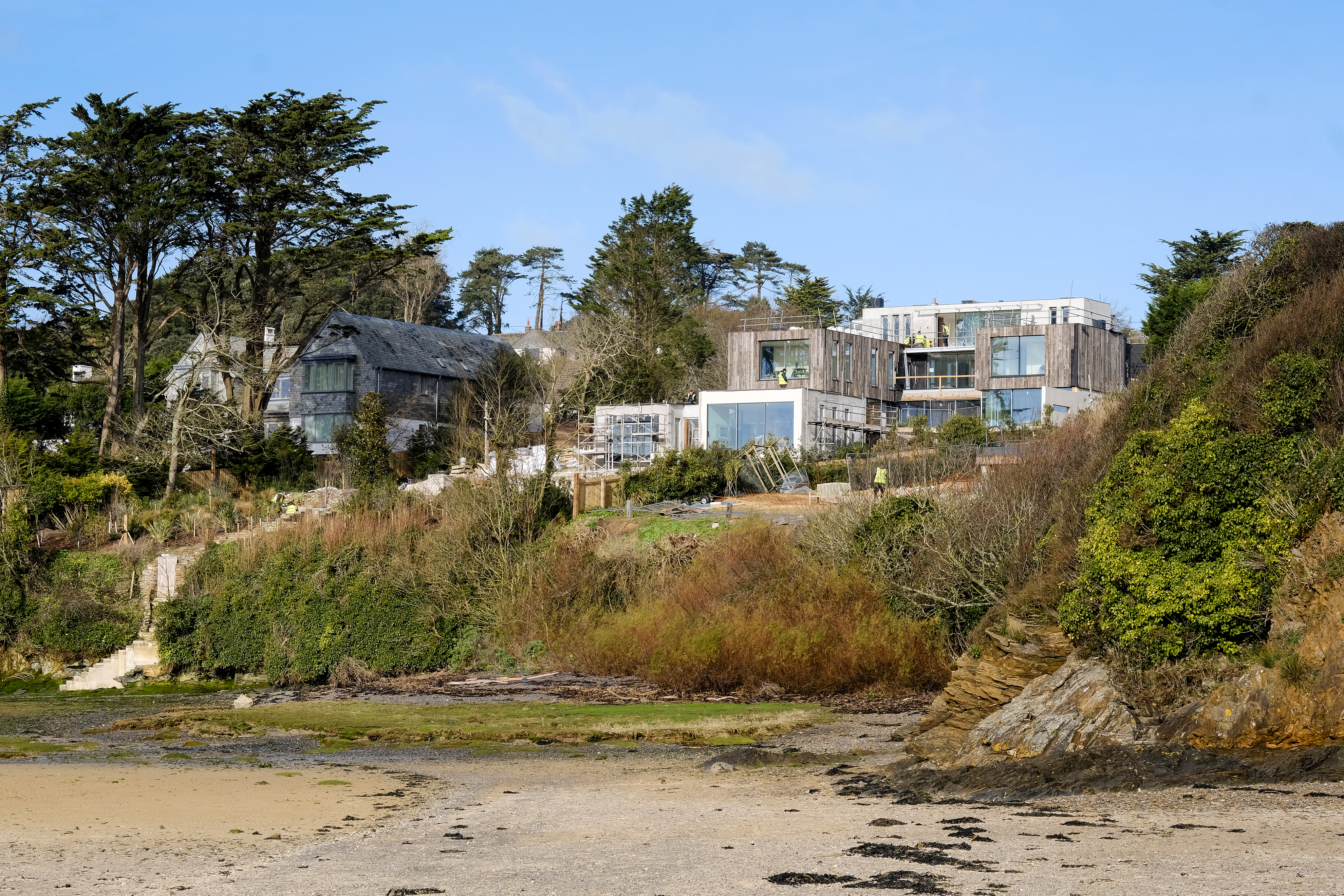 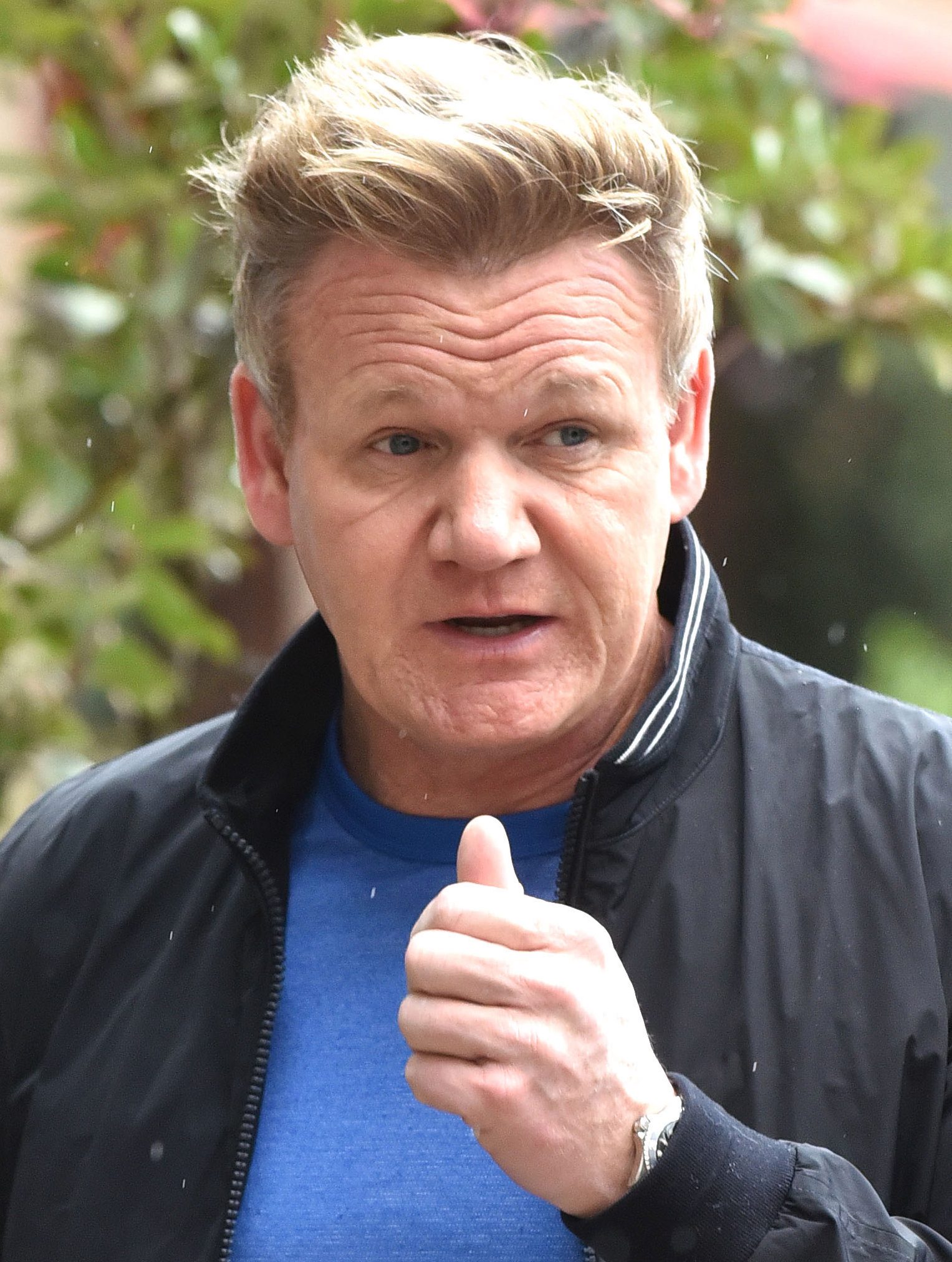 Judas and the Black Messiah: Why Chairman Fred Hampton’s family was ‘necessary’ to movie