FIVE thousand vocational courses could be axed as part of a Government crackdown on “Mickey Mouse” qualifications.

Daft classes which get little or no take-up, including putting on a saddle and Thai massage, face being stripped of funding. 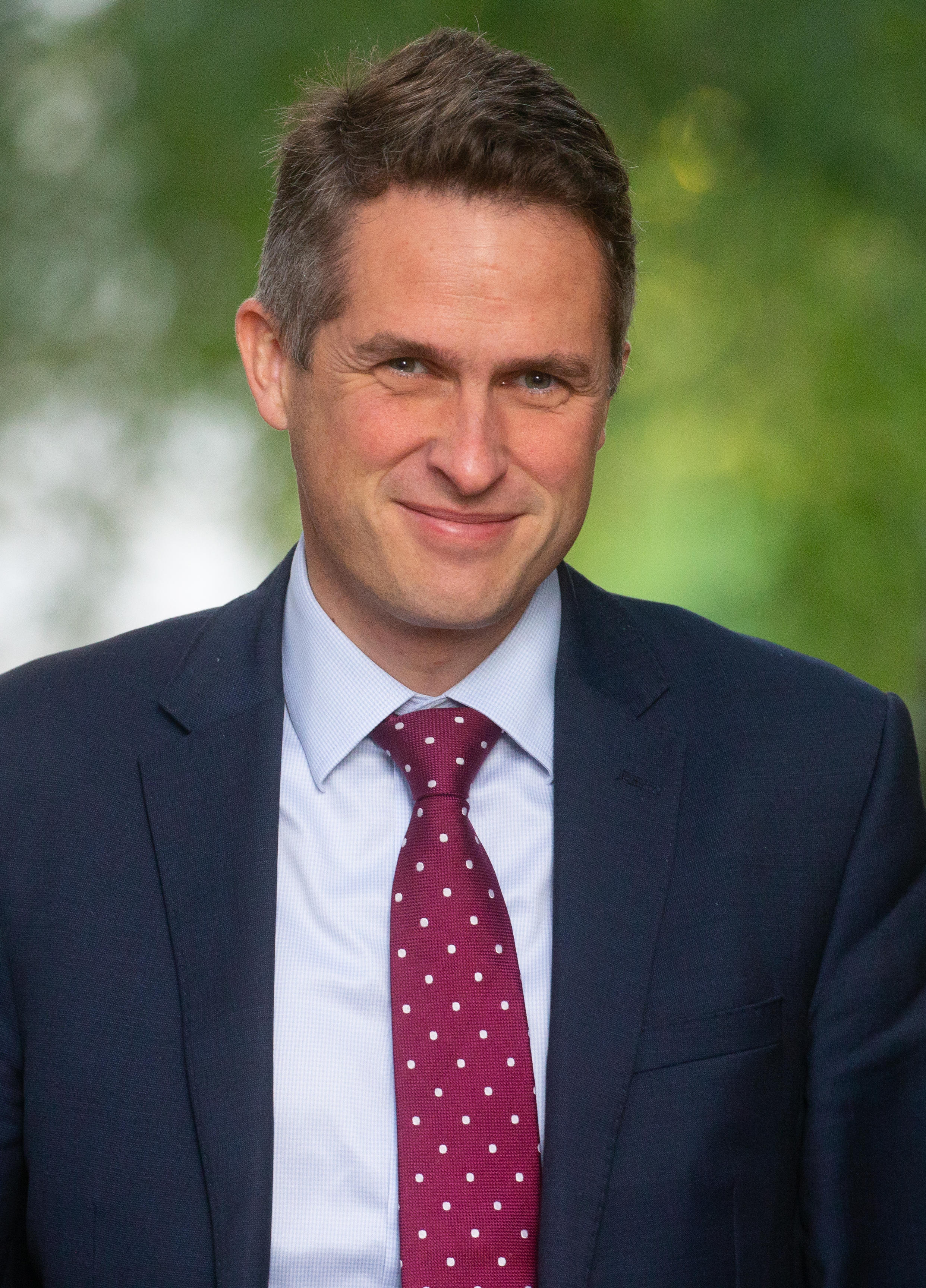 Those under threat include a qualification in “recognising, putting on and cleaning a saddle”.

An entry level course in “angling skills” which had no students last year could also be axed.

Others in danger include “sugarcraft” — or cake decoration — and “single eyelash extension treatments”.

Anyone interested in the “safe use of a powered pole pruner” may also have to take another course.

The Government last year ordered a review of vocational qualifications at level three and below.

Unveiling its findings, Education Secretary Gavin Williamson said kids were confused by so many courses, with many on the same subject.

He said: “Removing funding for qualifications that  have no or low numbers of enrolments will help make sure students have a clearer choice.”

What was Joe Wicks' 24 hour workout challenge and how much did he raise for Children in Need?