Home » World News » Granada earthquake: Spain hit by TWENTY quakes as people forced to flee their homes and sleep in cars and parks

THE Spanish province of Granada has been placed on a state of pre-emergency after a wave of earthquakes led to people leaving their homes to sleep in cars and parks.

An estimated 20 quakes and aftershocks rocked an area to the west of the city of Granada last night, including seven in a little over half an hour. 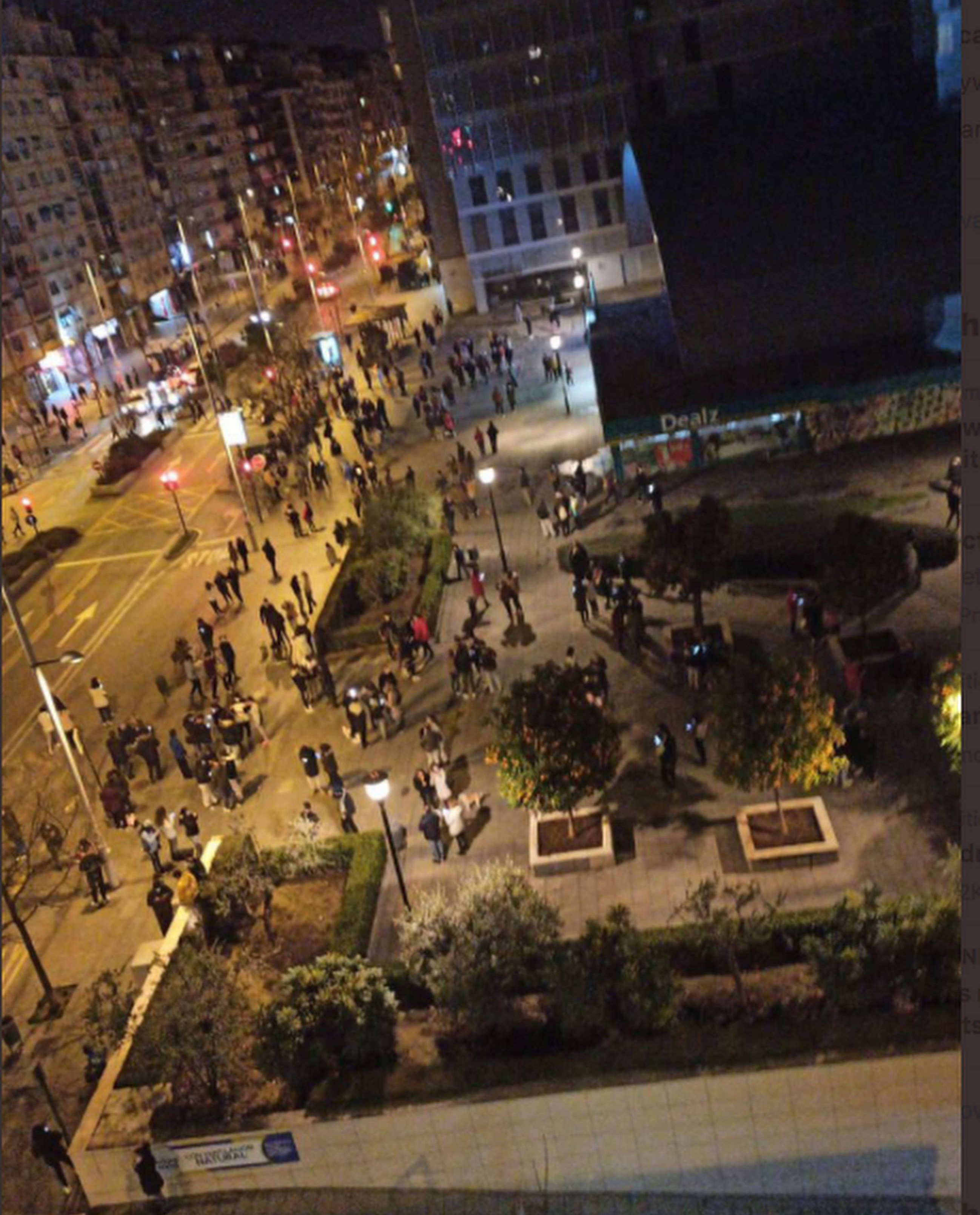 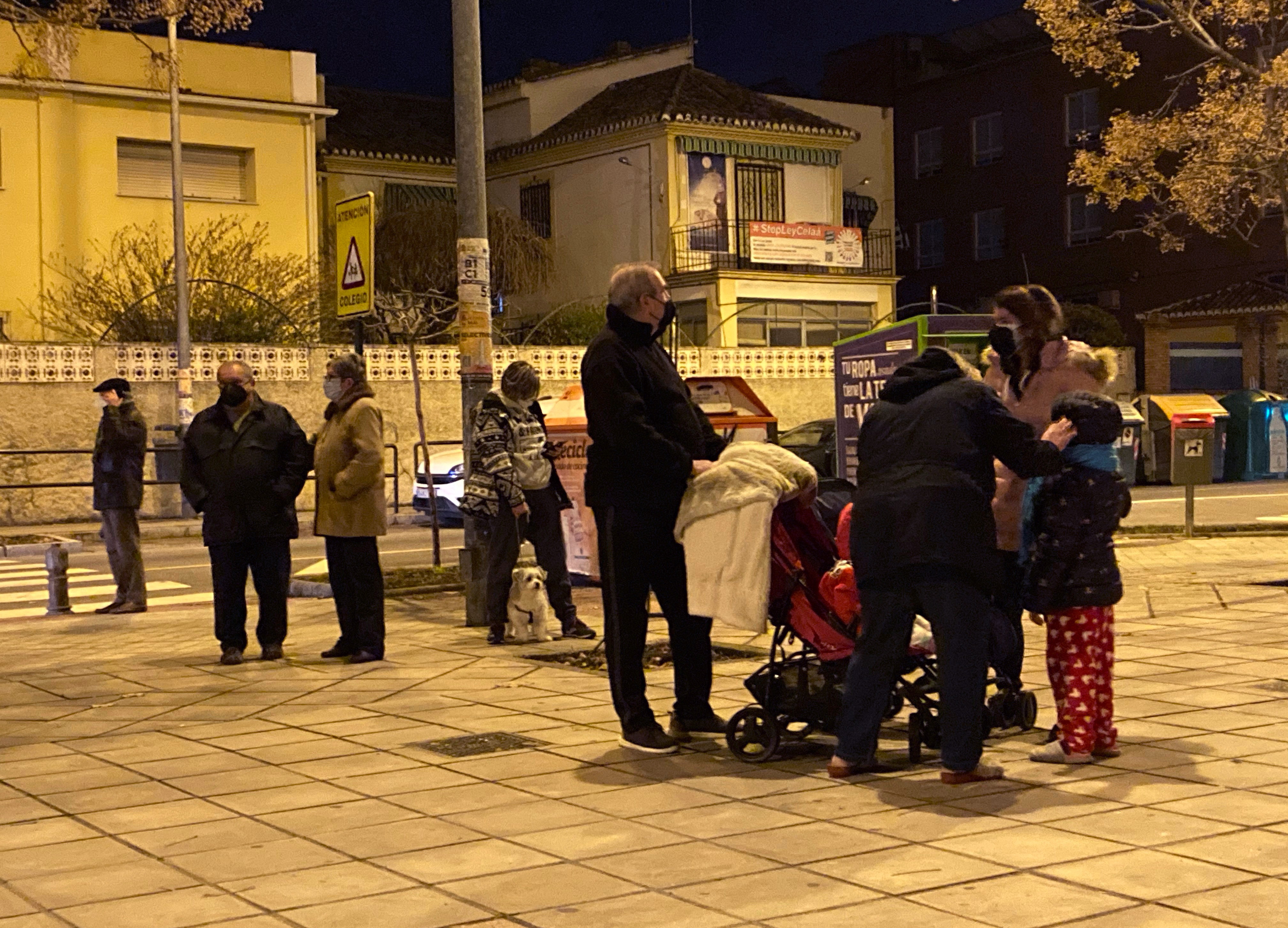 Three of the shocks were magnitude four and above, with 4.5 the most powerful.

Spanish PM Pedro Sanchez said he was keeping a close eye on the situation, saying: “I understand the worry of thousands of people.

“It’s important to stay calm and follow the advice of the emergency services.

“We trust things will get back to normal soon.”

Granada’s mayor Luis Salvador tweeted just before 11pm: “Another two quakes of 4.1 and 4.3 on the Richter scale have just occurred in less than 15 minutes.

He added moments later: “Following on from the other two earthquakes we’ve had a third which has been longer and around the same intensity.

“There are people leaving their homes.

"Please take care around chimneys or any object that could fall onto the street.” 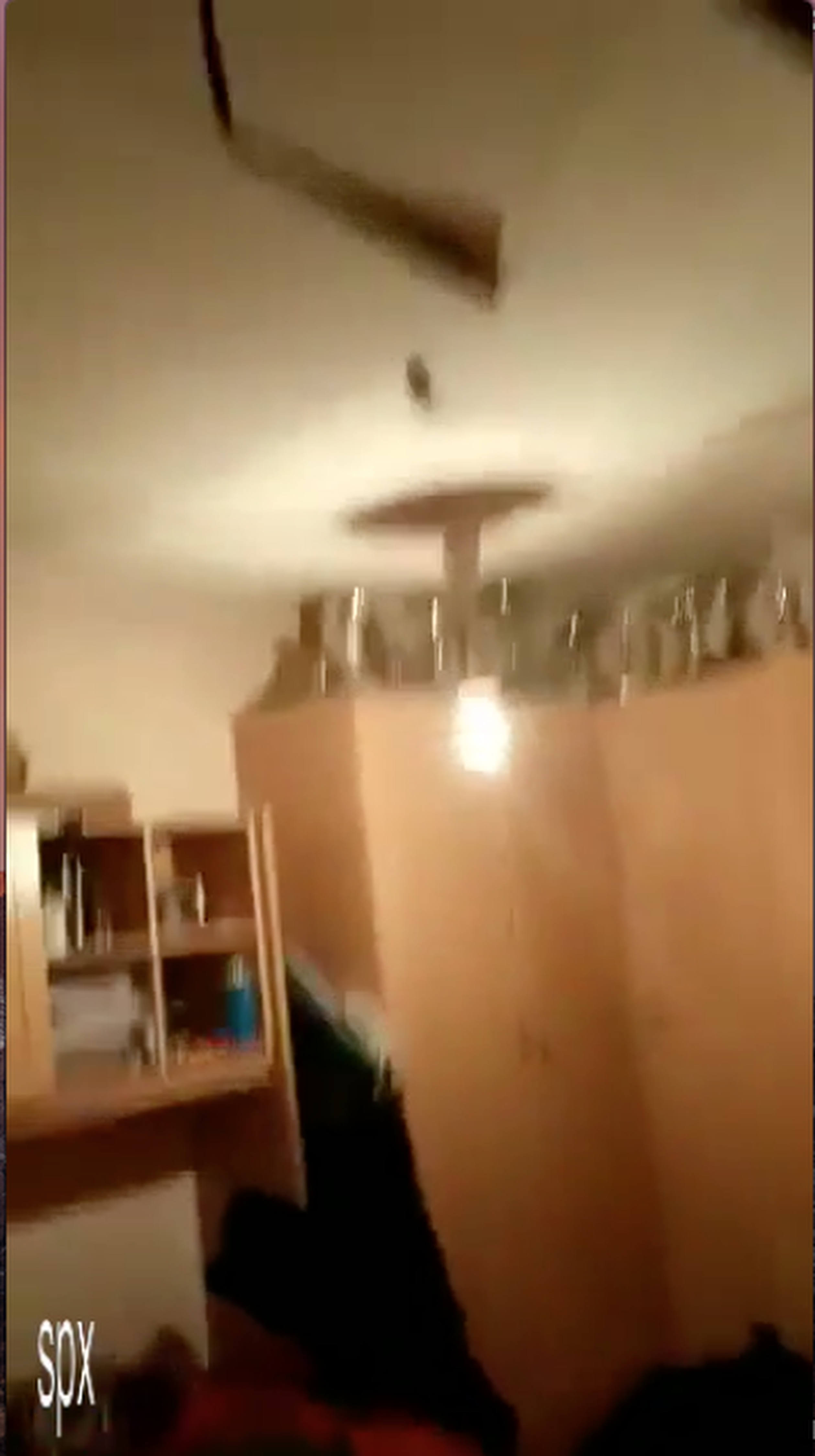 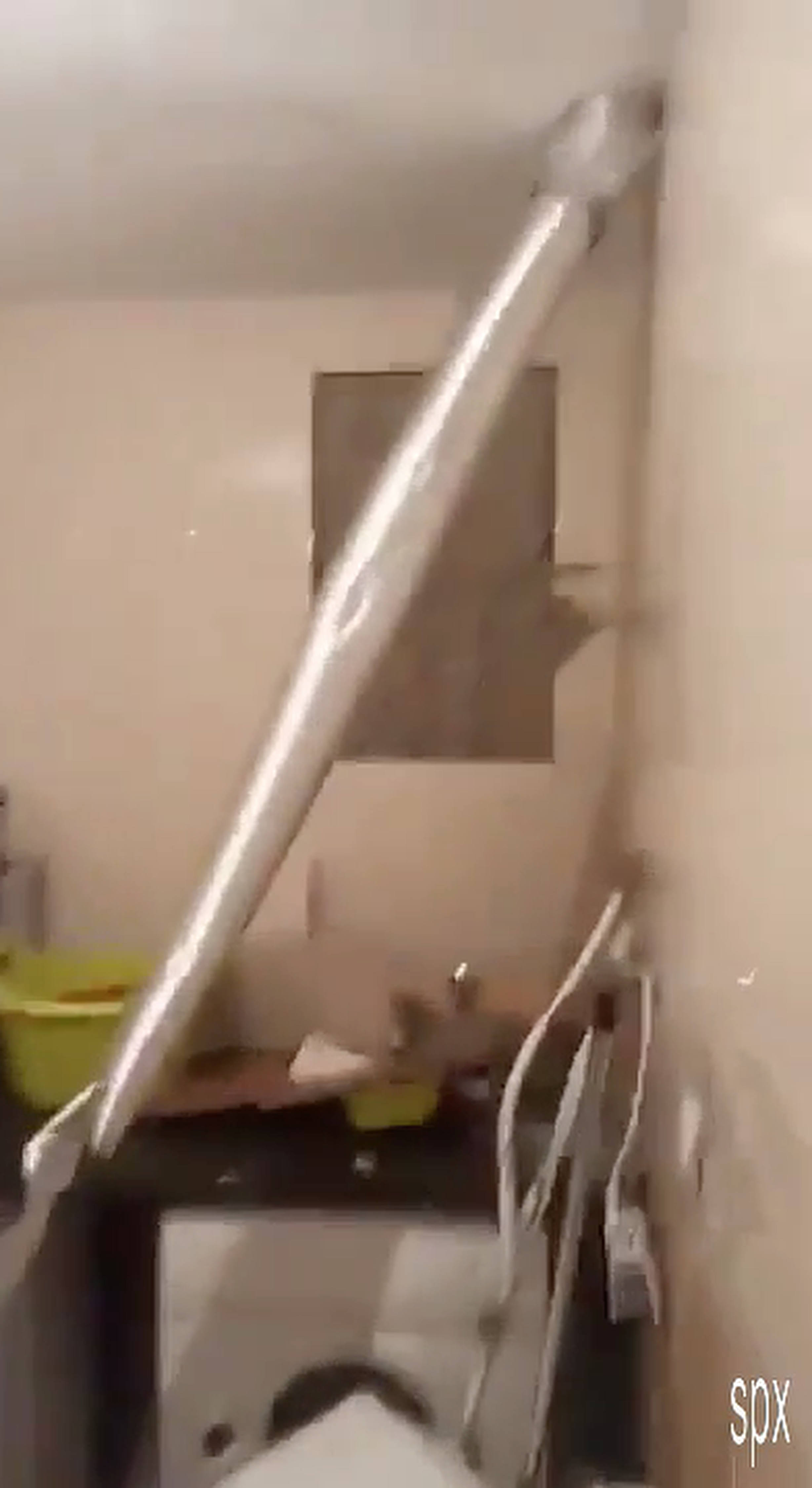 The new night of fear brought the total number of earthquakes and aftershocks in Granada and the towns and villages around it to around 175 since December.

Experts have said they can’t rule out a worsening of the situation although they say they expect the area to be affected by a number of small earthquakes over the next few days before a reduction in seismic activity.

Up until now the quakes have not caused any casualties, although overnight reports said the latest ones had caused some cracks to buildings which will be properly evaluated in the coming hours.

Spain’s last big major earthquake was in nearby Lorca in the neighbouring province of Murcia in 2011 when nine people died and dozens were injured.

Four of Granada’s quakes have been among the world’s 11 most powerful in the past week.

Parks and squares in parts of Granada and surrounding towns like Santa Fe and Atarfe were filled with people in pyjamas carrying only what they were able to take with them in their rush to flee their homes after the ground started shaking.

Others ended up seeking refuge in their cars before returning to their beds in the early hours after deciding it was safe to do so.

One local, speaking after fleeing her house for the street with her family, said: “This time part of one of my windows has cracked.

“There were a lot of earthquakes in quick succession and we are very frightened.”

A regional government spokesman said that although the pre-emergency phase was normally only activated after more powerful earthquakes, it was being done now because locals were feeling.

The Junta de Andalucia said in a statement: “The Junta’s delegate in Granada Pablo Garcia has activated the Emergency Plan following the wave of earthquakes in the province.

“He did so after three earthquakes at more than four on the Richter scale and more than a dozen aftershocks in the area of Santa Fe, Atarfe, Chauchina and Cullar Vega.

“Cracks in buildings have been reported.

“Since December last year a series of small earthquakes have been registered to the north-west of the city of Granada in Atarfe, Pinos Puente and Santa Fe.

“This has continued into the New Year and on Saturday an earthquake of 4.4 on the Richter scale was registered in Santa Fe, which was felt in some areas and produced some damage.”

Granada is the capital city of the province of the same name and is home to the famous Arab citadel and palace called the Alhambra which forms part of a World Heritage Centre. 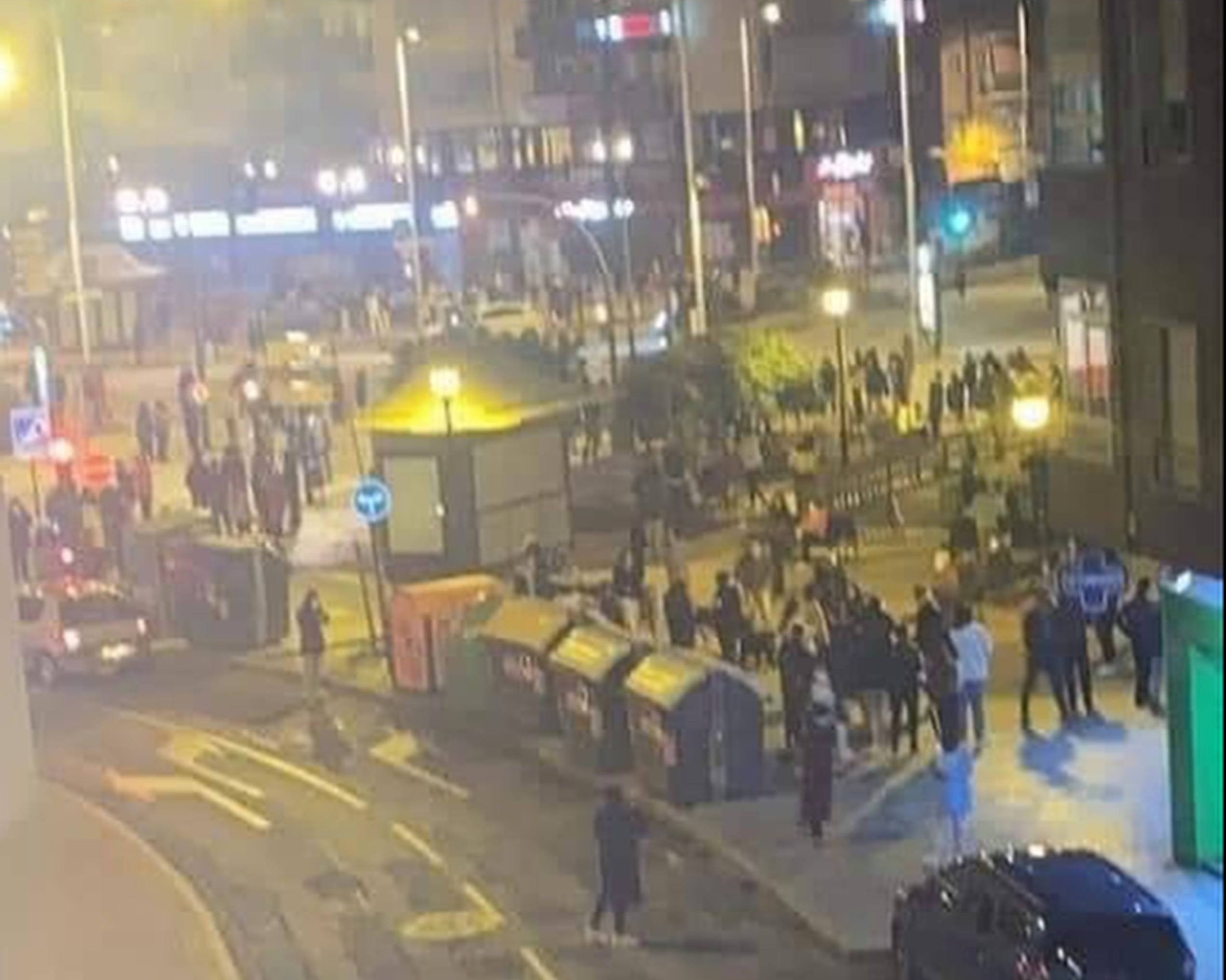 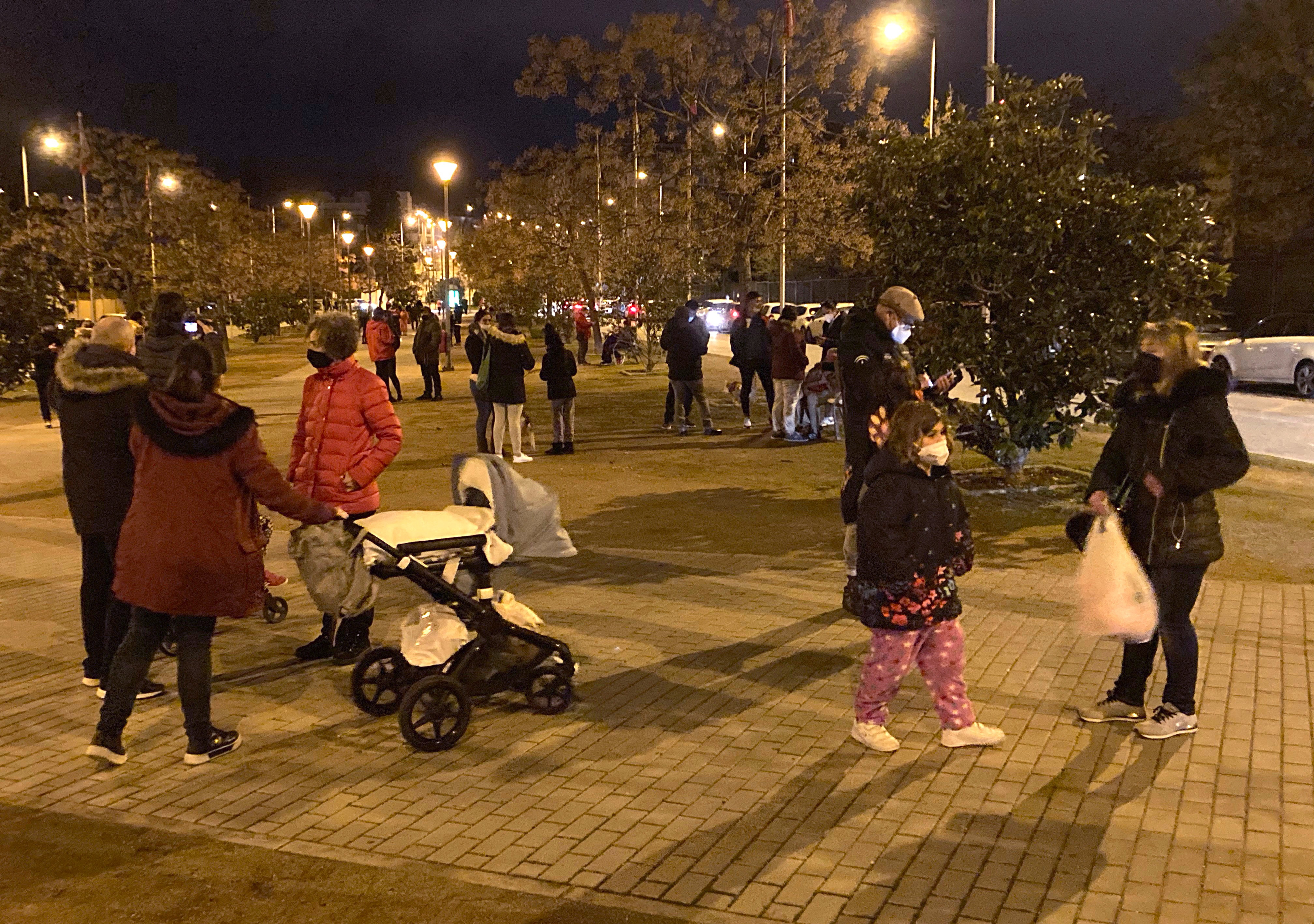 ‘Lucifer’: Netflix Reveals Premiere Date For Second Half Of Season 5