Grandmother, 74, who underwent knee replacement surgery is left in agony after bungling surgeons accidentally put an implant in the WRONG leg

A grandmother was left in agony following a knee replacement after bungling surgeons put a right-sided implant in her left joint.

Barbara Barnes, 74, from Macclesfield, went under the knife at Macclesfield Hospital, which is part of the East Cheshire NHS Trust, in October 2018.

After suffering with her joints for many years, Mrs Barnes opted for a double knee replacement and was scheduled to have her left knee operated on first. 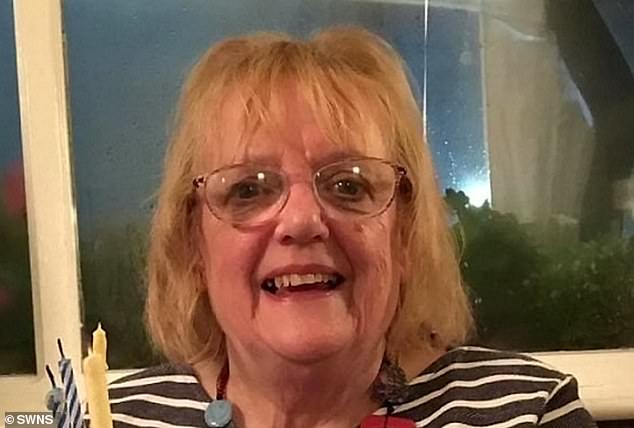 Barbara Barnes (pictured), 74, from Macclesfield, went under the knife at Macclesfield Hospital

However she was left in agony when bungling surgeons accidentally put a right knee implant in her left knee after the devices were stored together in the same box.

Mrs Barnes, who has four grown-up children and seven grandchildren, endured months of pain after the blunder.

She has had further surgery to fix the implant in the knee but she faces more corrective operations in the future. 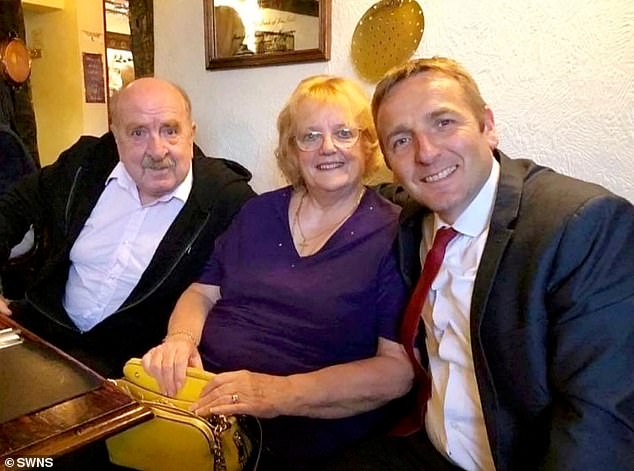 East Cheshire NHS Trust has acknowledged the mistakes made when Mrs Barnes was treated at Macclesfield Hospital.

She said: ‘I had been struggling with my knees for years, so getting the green light on the replacements was exciting.

‘However, after the first procedure something just didn’t seem right.

‘I was extremely worried that something had gone wrong, but kept being told that everything was fine.

‘Being told that a right-sided implant had been used on my left knee was a huge shock.

‘It’s the kind of basic error that you would not expect when undergoing major surgery.

‘I still can’t believe it happened.

‘The issues raised by the investigation were very concerning, but it is at least welcome that measures can be taken to prevent this from happening to anyone else. 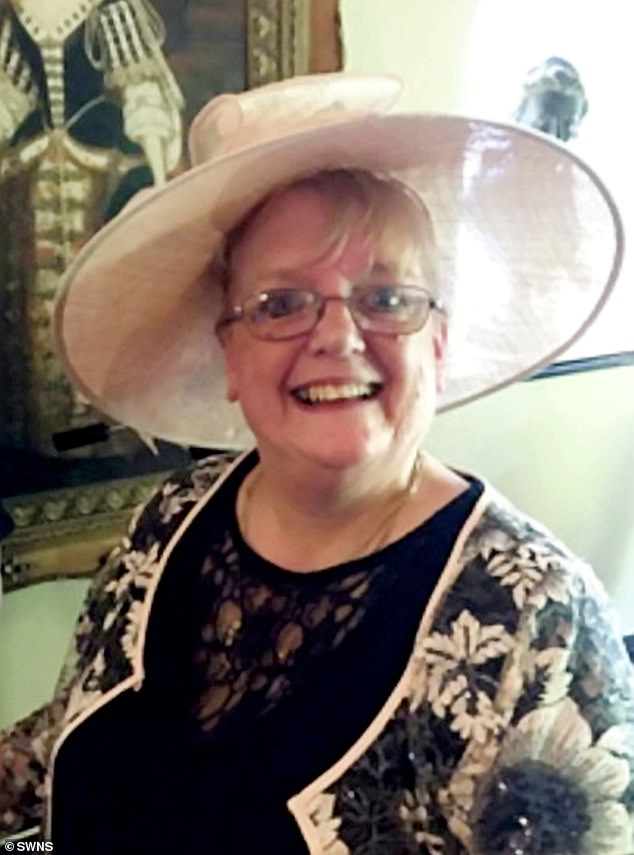 Mrs Barnes said: ‘It’s the kind of basic error that you would not expect when undergoing major surgery’

‘You put a huge amount of trust in doctors and something like this impacts on that massively.

‘I just hope that the NHS prevents this issue from happening again.’ 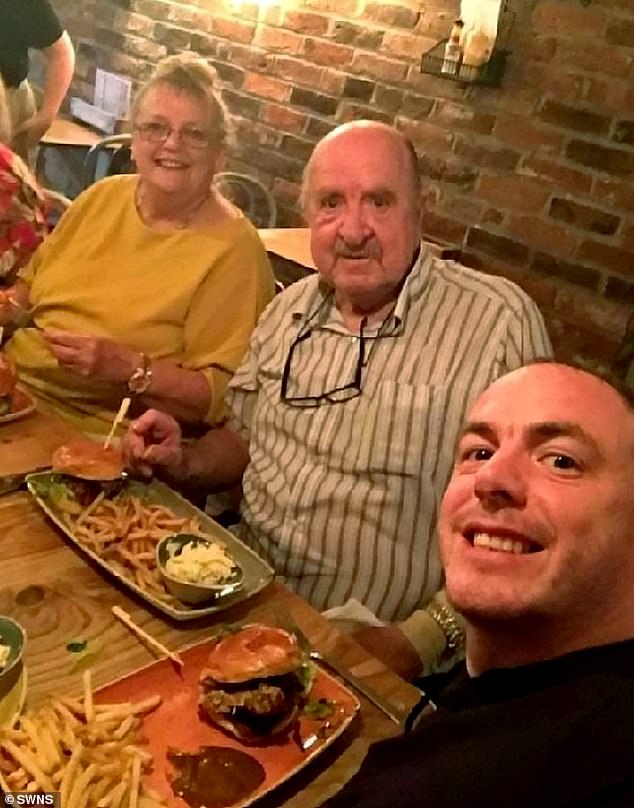 Mrs Barnes is now waiting to hear what financial settlement she may be entitled to from the Trust. Pictured: Mrs Barnes with husband John (middle) and son Daniel (far right)

Following a review, the errors in Mrs Barnes’ case were identified.

The Trust also said how it was standard practice for three checks to be carried out on a knee implant.

This would firstly by done by a member of the theatre team who collects it from the storage room, then by scrub nurse and thirdly by the surgeon.

Staff would present the devices and state what it was independently.

The Trust deemed that the checking process was not robust enough.

Storage arrangements have since been changed at the Trust, including storing different sided implants in different colour-coded boxes. 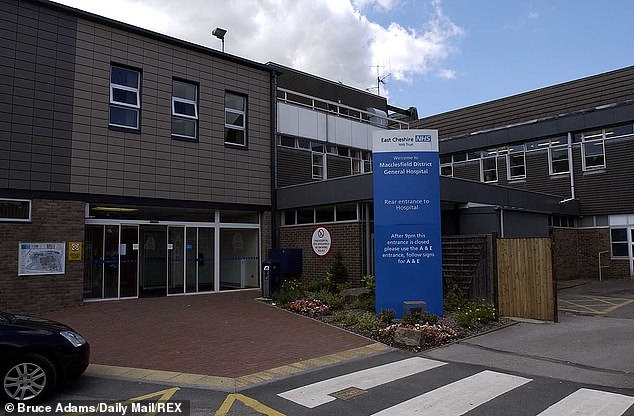 The Trust said how it was standard practice for three checks to be carried out on a knee implant. Pictured: Macclesfield District General Hospital (file image)

The checking procedure in theatre has also been amended to ensure the doctors and scrub nurses read the information on the item.

Mrs Barnes is now waiting to hear what financial settlement she may be entitled to from the Trust.

Rebecca Hall, specialist medical negligence lawyer at Irwin Mitchell, said: ‘This is a hugely concerning case in which clear issues, which you would struggle to make up, have been identified.

‘Some of the simple and preventable mistakes have gone on to have a profound effect on Barbara.

‘Patients who undergo joint replacement surgery place huge faith in medical staff and cases like this only serve to undermine that.

‘While nothing can make up for what Barbara has been through we are pleased that the Trust has admitted it failings and identified new procedures.

‘It is vital that these new procedures are communicated to all staff and that policies are upheld at all time to improve patient care.’

A spokesperson for East Cheshire NHS Trust said: ‘We would like to express our sincere apologies to the patient involved in this case.

‘The trust fully accepts that the care provided in this instance fell well below the standard patients expect from us.

‘We can confirm that a thorough investigation into the incident took place and robust measures have been put in place to prevent recurrence.’

Oscars 2019 Could Be One of the Most Diverse, But There Will Still Be Controversy

Fall TV Preview: The 30 Most Interesting New Shows of 2018

N.L. minister out of cabinet after being served with warrant, premier says