Nuno Melo, a Portuguese MEP, condemned the bloc’s decision in a bombshell letter to EU Parliament president David Sassoli. He demanded an answer as to why Greta was deemed an “exception” to the ban ahead of her talk. Mr Melo also said that “human beings are democratically equal,” referencing a bias towards the 17-year-old.

Belgian MEP Hilde Vautmans also waded in questioning “how can we explain this to our visitors and guests”.

She added: “Everyone should be treated equally.

“If the European Parliament grants an exception to Greta Thunberg, this house will not be taken seriously.”

The climate change activist will be in the Belgium capital on Wednesday and is expected to deliver her speech to MEPs. 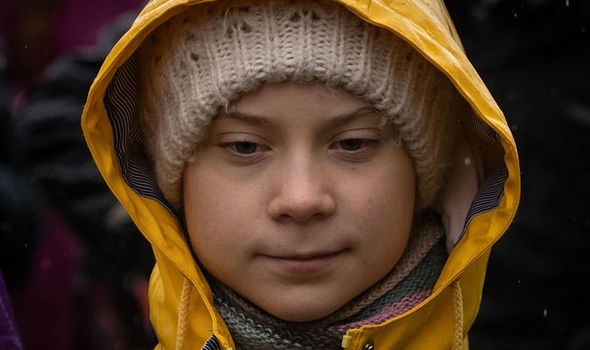 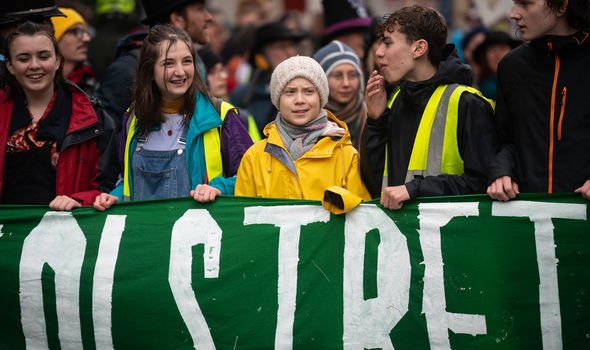 Most recently, she was in Bristol talking to activists on Friday.

A spokeswoman for parliament said: “This is not a decision linked to a particular person.

“Any speaker specifically invited by the president of an official body of the parliament is allowed to attend.”

Other MEPs also joined in asking for further clarification as to why the Swede was allowed to attend Parliament.

JUST IN: ‘Anti-Greta Thunberg’ hits out at teenage climate activist 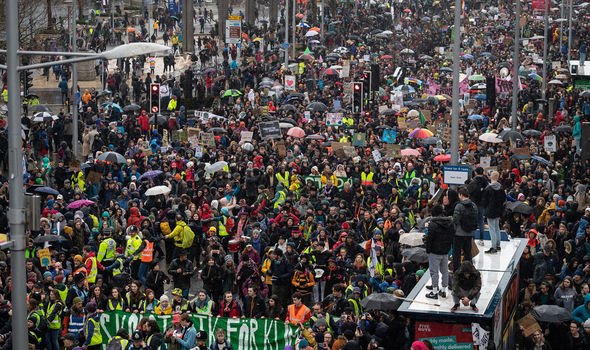 French MEP Nathalie Colin-Oesterlé said on Twitter: “My assistant is not allowed to come to the plenary session in Strasbourg (next week), but Greta Thunberg will be there tomorrow.”

The disease has sparked widespread panic across the globe, with the EU beginning to see a major spike in the number of cases reported.

So far, around 91,000 people have been diagnosed with the infection globally. 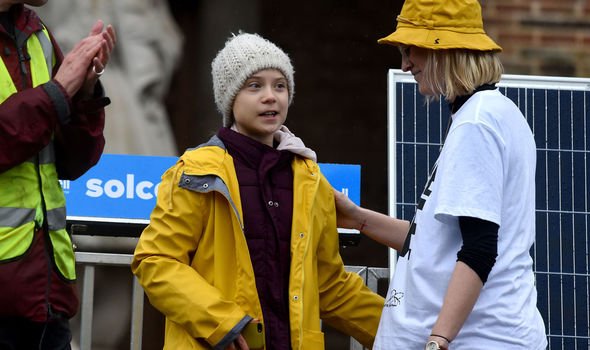 On Tuesday, Spain confirmed that it had recorded its first death.

Reports say that the virus was the reason a man died in a Valencia hospital.

In the UK, 51 people have contracted the disease.

The Government has put its plan in place how it intends to tackle the coronavirus.