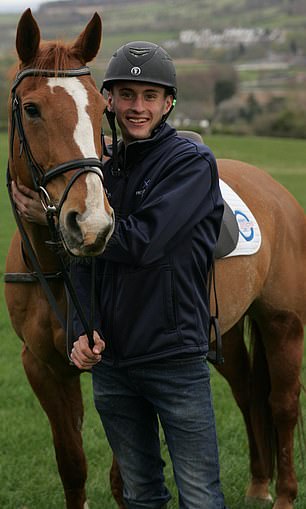 George Crawford, 20, was struck by a car and rushed to intensive care after a night out in Newport, Shropshire in the early hours of Sunday. Doctors were unable to save him

A mother and father missed their son’s final moments after he was hit by a car and identified incorrectly by police.

George Crawford, 20, was struck by a car and rushed to intensive care after a night out in Newport, Shropshire in the early hours of Sunday.

But after police officers at the scene found his friend Olly Smith’s ID card in his pocket, they called his parents instead of George’s, reports The Sun.

Cameron and Mary Crawford, who live in Melrose, Scotland, were less than a two-hour drive away visiting George’s sister Lucinda, 17, and could have made it to the hospital in time.

But the devastated couple were unable to share their son’s dying moments and have been left ‘completely heartbroken’.

Mr Crawford told the newspaper: ‘That’s the whole tragedy of this situation. We were less than two hours away.

‘If we had been contacted earlier we would have made it there to hold his hand for the last while.

‘That’s our biggest regret — we brought George into this world but we weren’t there to see him out.’ 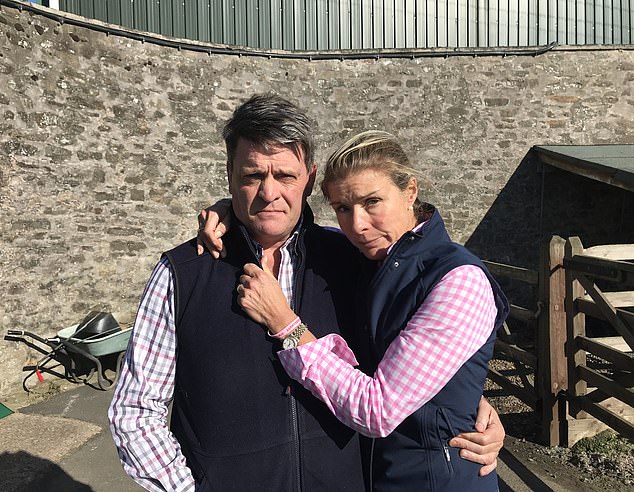 But after police officers at the scene found his friend Olly Smith’s ID card in George’s pocket, they called his parents – not Cameron and Mary Crawford (pictured together). They were only two hours away and could’ve made it in time but missed their son’s dying moments

He was a horse racing champion who rode for the Scottish eventing team.

His friends believe he and Olly put their similar-looking black wallets down on the counter at a takeaway shop in Newport after a night of partying and picked the wrong ones up afterwards.

When officers arrived at the scene where he was injured later on that night, they told Olly’s parents he was the one in the crash.

They made a desperate dash to Royal Stoke University Hospital where they found a youngster on life support who wasn’t their son. 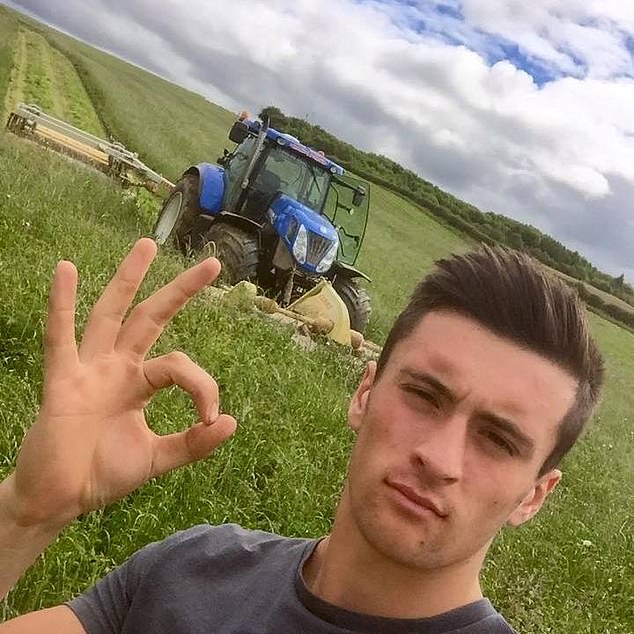 West Mercia police have been contacted for comment, but have not yet responded to the Crawfords’ claims.

They have appealed for witnesses, saying: ‘A serious collision happened on Forton Road in Newport at 4.10am in the early hours of Sunday 7 October. A 20 year old male pedestrian suffered fatal injuries after being struck by a car.

‘Officers are carrying out enquiries and are appealing for any witnesses to get in contact. 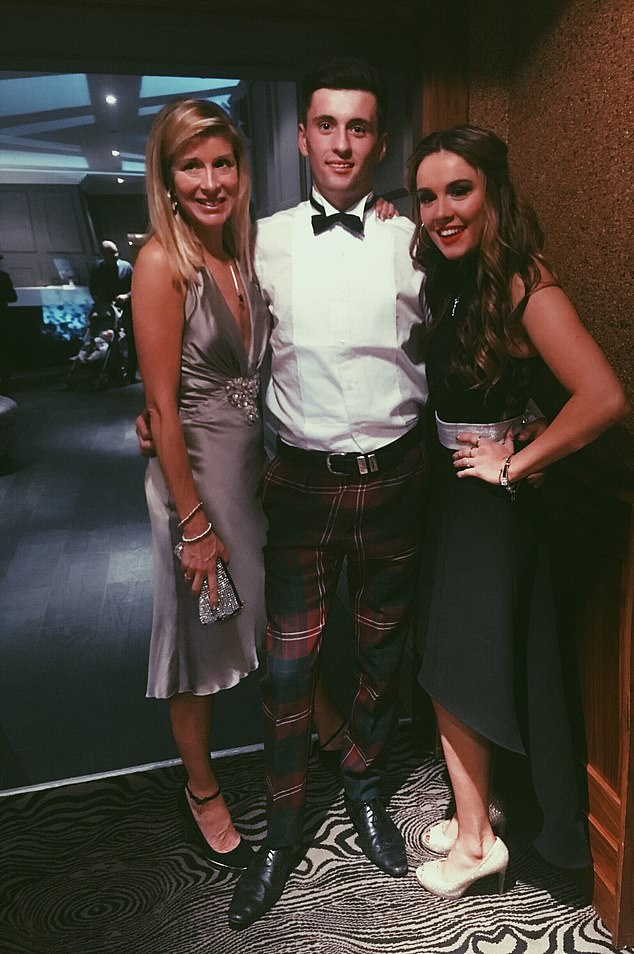 George, who had just started a degree at Harper Adams University, is pictured with his mother Mary and sister Lucinda, 17

A spokesman for West Midlands Ambulance Service added: ‘Our staff found a man who had suffered very serious injuries.

‘He was taken to Royal Stoke University Hospital but sadly passed away there. The driver of the car at the scene was unhurt.’

George’s father, 51, paid an emotional tribute to him, telling the Sun: ‘George lived 20 full years. Most people wouldn’t achieve half of what he got through. He was a credit to his family, his school, former college and new college.’

He added that the family are desperate for answers, saying: ‘No one is coming forward. Please help us to understand his last few hours.

‘We are completely heartbroken that no one wants to talk to us. To know how your son led his last hours is all we want to know.’

Ted Bundy’s tapes reveal his desire to ‘possess’ his victims despite yearning to ‘clear his soul,’ says doc

‘Doomsday cult’ with ‘immortal’ leader at centre of coronavirus outbreak

Meet the gritty ‘New Mutants’ taking over for the X-Men