A GROOM has admitted killing a bride whose body was found in a suitcase four days after their wedding.

Police found the body of Dawn Walker, 52, stuffed inside the bag close to a children's playground near to her home in Halifax, West Yorkshire on Sunday. 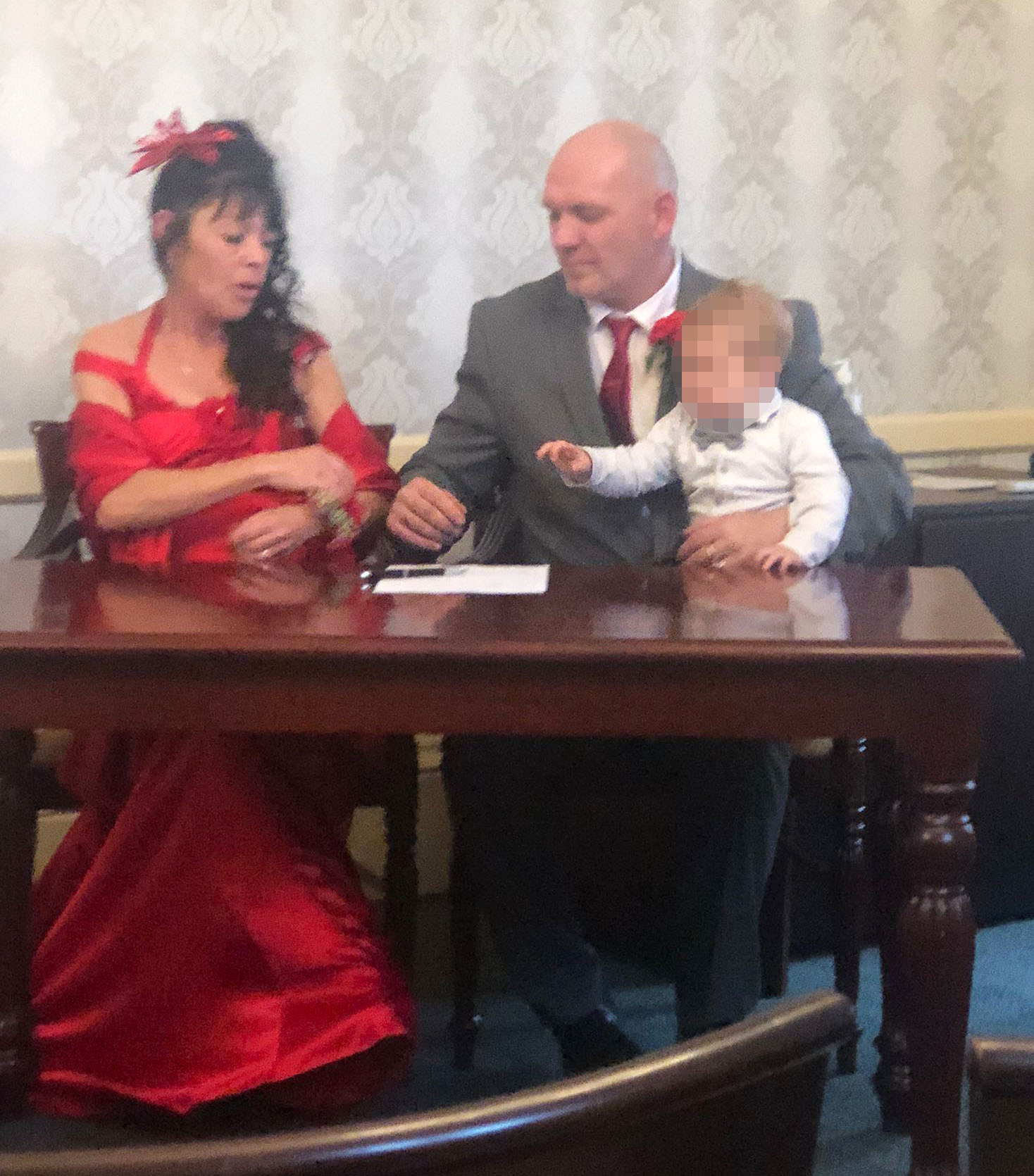 Her husband Thomas Nutt, 45, was arrested that same day and was charged with her murder on Tuesday.

He appeared at Bradford Crown Court via a video link from HMP Leeds today .

"The issue in the case will be that he didn’t intend to kill her or cause her really serious harm."

She added: "He accepts unlawfully killing his wife."

The case was adjourned until February 10, 2022, for a plea and trial preparation hearing.

The trial date was set for July 25 and will last for seven days, the Telegraph and Argus reports.

Cops were called at 4.38pm on Sunday to reports of a body in the Aysgarth Avenue area of Lightcliffe, Halifax.

West Yorkshire Police said at the time that a 45-year-old man was arrested, and they were not actively seeking any further suspects in connection with the death.

On Tuesday, the force released a statement from Miss Walker's family, reading: "We write this with a very heavy heart that yesterday we lost a loving daughter, mother, nanna, sister, auntie and friend.

"In circumstances beyond our control, you were taken from us so suddenly."

Miss Walker's daughter Codie-Marie Shaw wrote on Facebook: "I'm still trying to figure out if I'm dreaming or not. I'm hoping I wake up soon.

"You were taken away so cruelly and just dumped like you were worth nothing. " 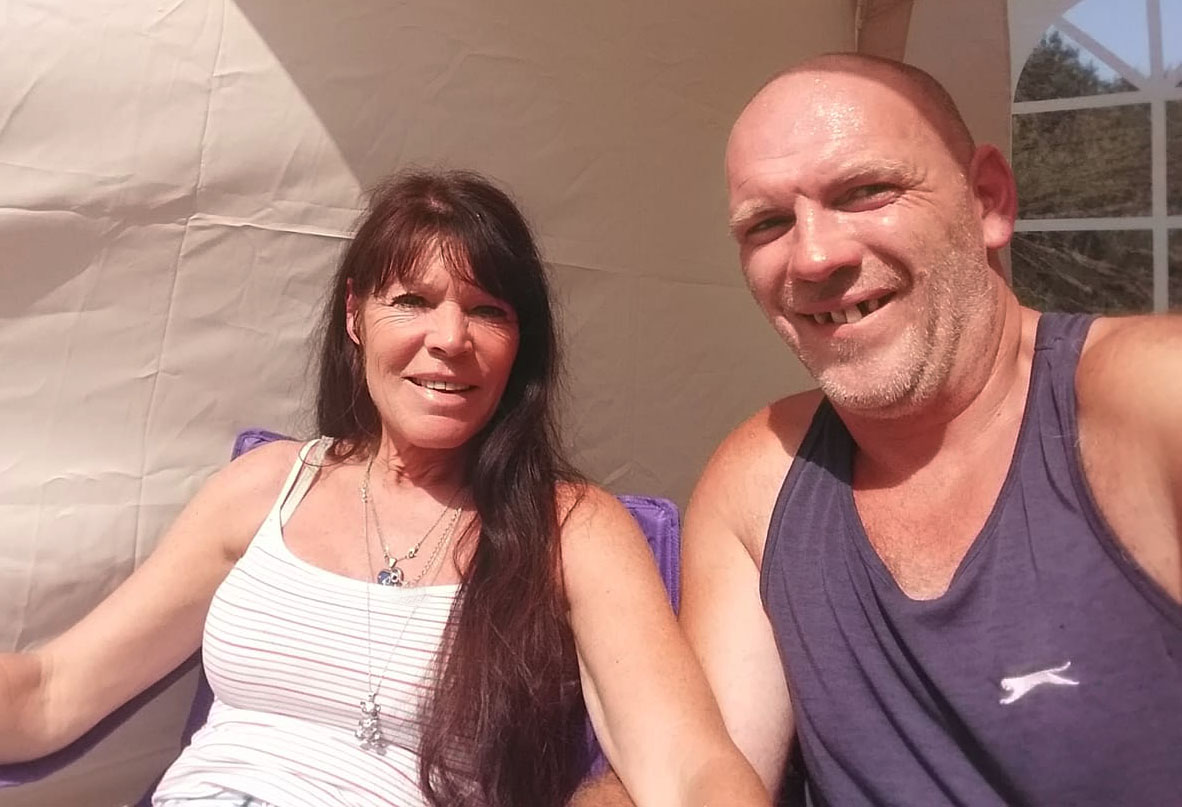