The Australian government is searching for information concerning the whereabouts of Yang Hengjun, a prominent Chinese-Australian writer who friends fear has been detained by Chinese authorities.

Yang Hengjun, a dissident and former Chinese diplomat, left Sydney for Guangzhou on January 18 despite his friends warning him it was too dangerous for the Australian citizen to travel to China. 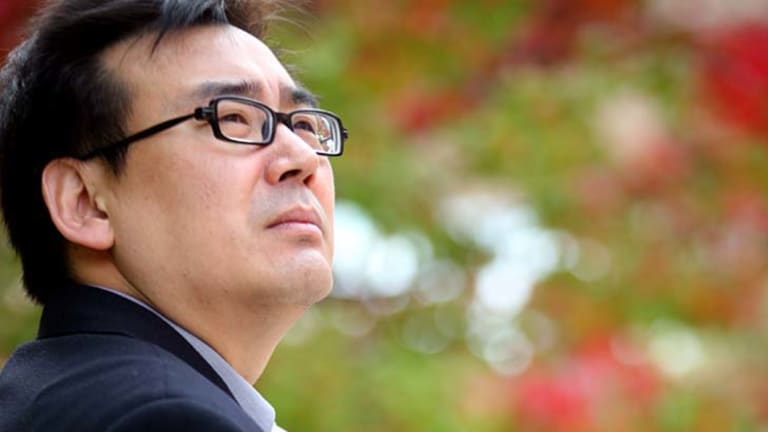 He assured one of his friends, Sydney academic and prominent Chinese community figure Dr Feng Chongyi, that he would not be on the authorities' radar. Mr Yang believed he had "done nothing to offend the authorities over the last two or three years," according to Dr Feng.

However, after arriving in Guangzhou, Mr Yang did not complete the second leg of his journey which was a flight to Shanghai.

Dr Feng said that close supporters of Mr Yang in China, including relatives, believe that only Mr Yang's wife, Yuan Rui Juan, and young son appeared in the arrivals lounge in Shanghai. 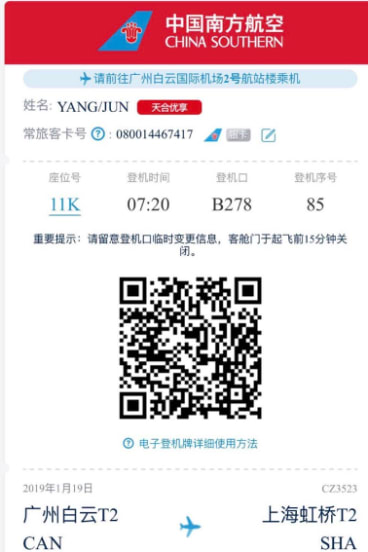 Friends of Mr Yang are concerned he was detained by Chinese government security officials before boarding his flight to Shanghai and that his wife was allowed to fly to Shanghai to look after the couple's son. Dr Feng said that Mr Yang's wife then flew to Beijing.

There is no confirmation of exactly what has happened to Mr Yang or his wife. He is incommunicado and has not posted anything on social media including popular Chinese platform wechat since Friday.

Australian diplomats overnight contacted Chinese officials but it is understood they were given little or no information and were unable to confirm if Mr Yang was being held by the Ministry of State Security.

"The Department of Foreign Affairs and Trade is seeking information about an Australian citizen who has been reported missing in China. Owing to our privacy obligations we will not provide further comment," a spokeswoman said.

The Age and The Sydney Morning Herald called Mr Yang's Chinese phone numbers on Tuesday, but they did not connect. His wife's phone was also turned off. A relative's phone rang out.

Dr Feng, who was detained for several days by Chinese authorities in early 2017, said that he had spoken to Chinese contacts with connections to the security services who said Mr Yang had been detained by the Ministry of State Security.

Mystery about Mr Yang's whereabouts is especially unnerving for those close to him given the recent arrest of two Canadian men, Michael Kovrig and Michael Spavor, by Chinese police amid deteriorating relations between China and democratic countries.

A friend of Mr Yang, China expert John Garnaut, said: "Let’s hope he reappears today and we can all agree there’s just been a misunderstanding. Nobody wants an Australian Michael Kovrig".

Mr Yang has emerged as a popular writer and backer of democratisation and reform. He is critical of the authoritarian practices of the Chinese Communist Party.

This is not the first time he has disappeared while visiting China. He was unreachable for several days during a 2011 trip, with those close to Mr Yang believing the Chinese secret police were responsible. He subsequently said the whole episode was a "misunderstanding".

If it is confirmed that state security officials have detained Mr Yang, the Australian government would seek assurances from Beijing about his welfare and treatment because he is an Australian citizen. It is understood Mr Yang was seeking to bring his wife and young son to Australia under a family reunion visa.

The Australian government would face an uphill battle advocating for Mr Yang.

Concerns raised by Canada and other Western nations about the detention of the two Canadians were rebuffed by Beijing. Another Canadian faces the death penalty for drug smuggling. The Canadian arrests occurred after authorities in Canada detained Huawei executive Meng Wanzhou after a request by the US government, which has investigated Huawei for sanctions busting.

Earlier this week, the Chinese government called Meng Wanzhou’s arrest "an abuse of the extradition agreement" between the United States and Canada, after reports the US will formally lodge an extradition request with Canada.

Mr Yang has spoken out previously about Chinese government interference in Australia, including the mobilisation of thousands of red-flag-waving students to "defend the sacred Olympic torch" in Australia.

Prior to his previous detention in China, Mr Yang spoke about the difficulty facing those arrested by Beijing's security service. He said they effectively had no rights and that foreign governments could do little to persuade China to release those wrongly detained.

Gemma Collins net worth: Huge amount star has made – TOWIE actress has business worth 250k

What Is Happening With TikTok and WeChat as Trump Tries to Ban Them?