LONDON (Reuters) – Former world heavyweight champion boxer David Haye launched a face mask on Thursday that he hopes will prove a stylish and eco-friendly way to protect people in gyms, shops and ringside, as the sport tries to emerge from the COVID-19 pandemic. 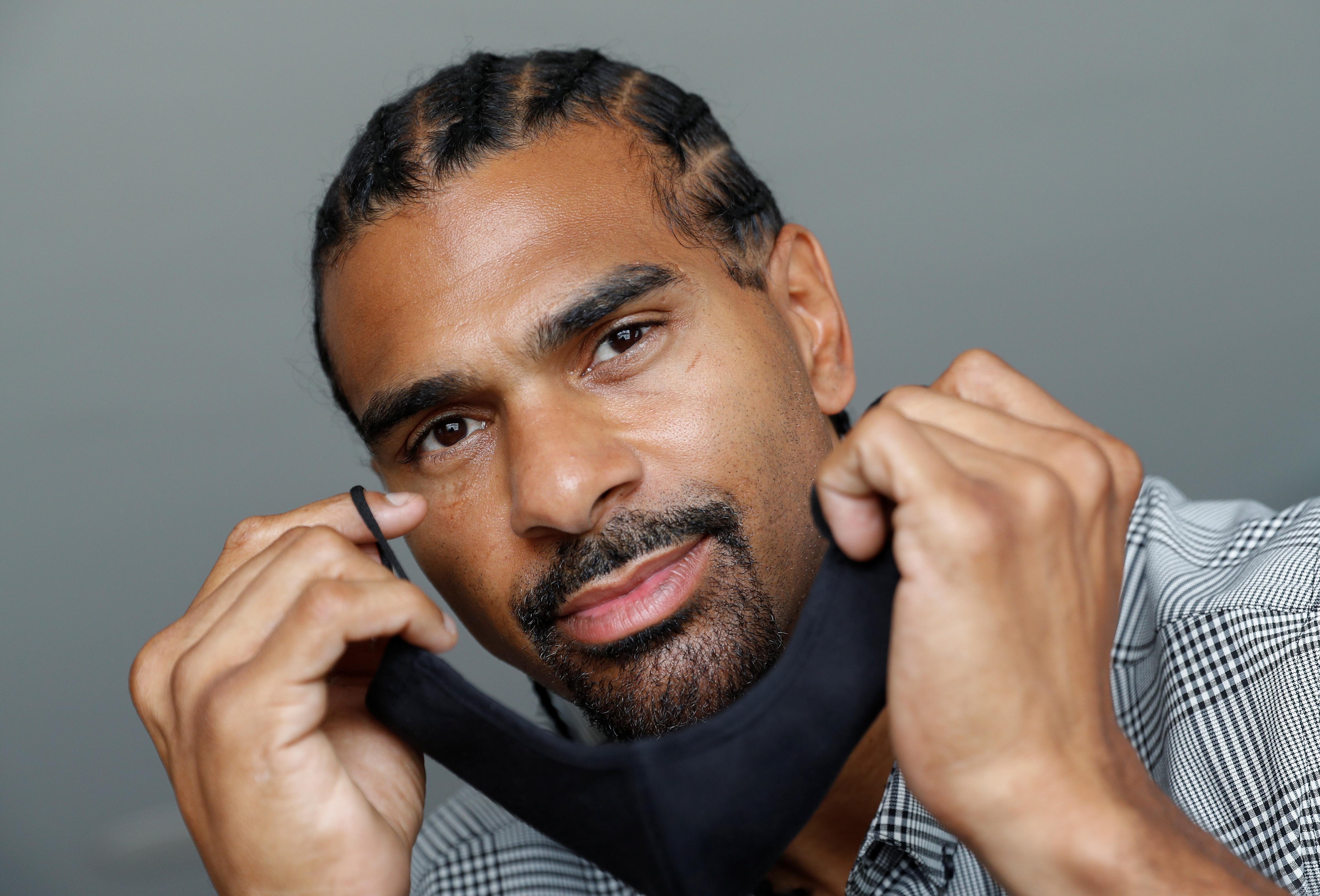 Launching The Black Mask Company, Haye said the design was inspired by police masks in Vietnam, where there have been no recorded deaths from COVID-19, and that he wanted to help protect the environment.

“A lot of people use disposable masks – they wear it once and they throw in the bin,” he told Reuters. “These are 100% cotton, they’re comfortable … anti-bacterial and good for 30 washes.”

He said the washable mask was sweat-proof, making it easier to work out in a gym – or boxing club – when they reopen on Saturday in England.

Already people have to wear face coverings on public transport, and from Friday they will also be compulsory in shops.

Briton Haye, 39, a former world cruiserweight and world heavyweight champion, said he hoped the pandemic’s impact on the sport at the elite level would not last long and that a planned fight between compatriots Anthony Joshua and Tyson Fury would take place soon.

“We understand things have been delayed, so hopefully in 2021 we get to find out who is number one,” he said.

Although some televised boxing has taken place behind closed doors, Haye said it was difficult for fighters to make a living without spectators ringside.

“Hopefully we can get crowds back in to watch these sports ..,” he said. “Boxing is hard to watch when there’s no atmosphere and no crowd. You know, we need it.”

Revealed: The fastest and slowest streets for broadband in Britain

Who is J Alexander Kueng and when was he released from jail? – The Sun