Home » Had Alber Elbaz been vaccinated against Covid-19?

ISRAELI fashion designer Alber Elbaz has died from coronavirus at the age of 59.

The France-based creative director, known mostly for his work at French fashion houses Lanvin And Yves Saint-Lauren, passed away on Sunday April 25, 2021. 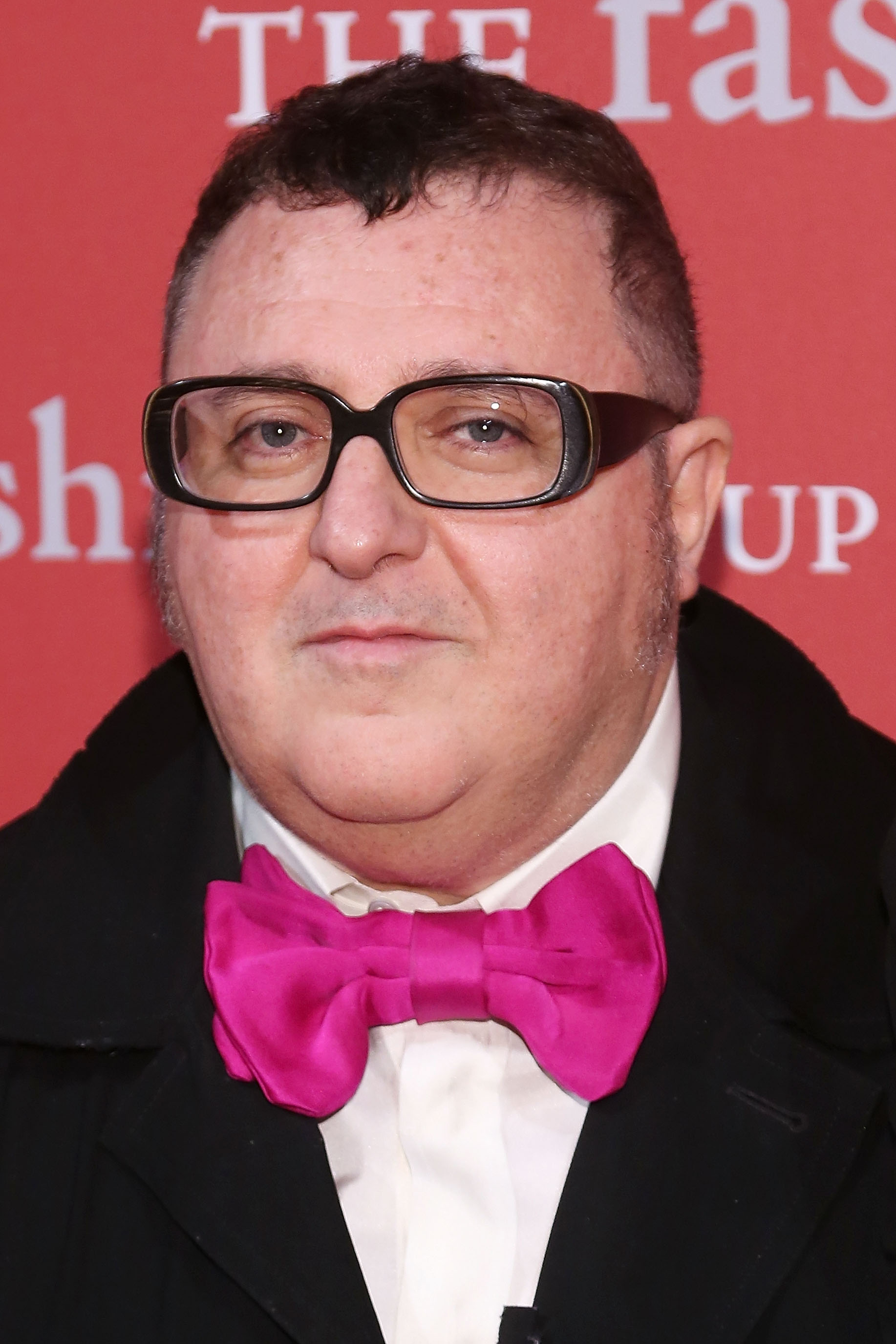 Who was Alber Elbaz?

Alber Elbaz was an Israeli fashion designer and the founder of Richemont-backed label AZ Factory.

He was formerly the creative director of Lanvin in Paris from 2001 until 2015.

He also served stints at a number of other lauded fashion houses including Geoffrey Beene, Guy Laroche and Yves Saint Laurent.

What was Alber Elbaz's net worth?

The fashion designer's net worth is estimated between $1million and $5million.

Back in October 2015, he announced that he had been let go from his position at Lanvin.

He was awarded €10m in compensation from Lanvin’s parent company, Jeanne Lanvin SA. 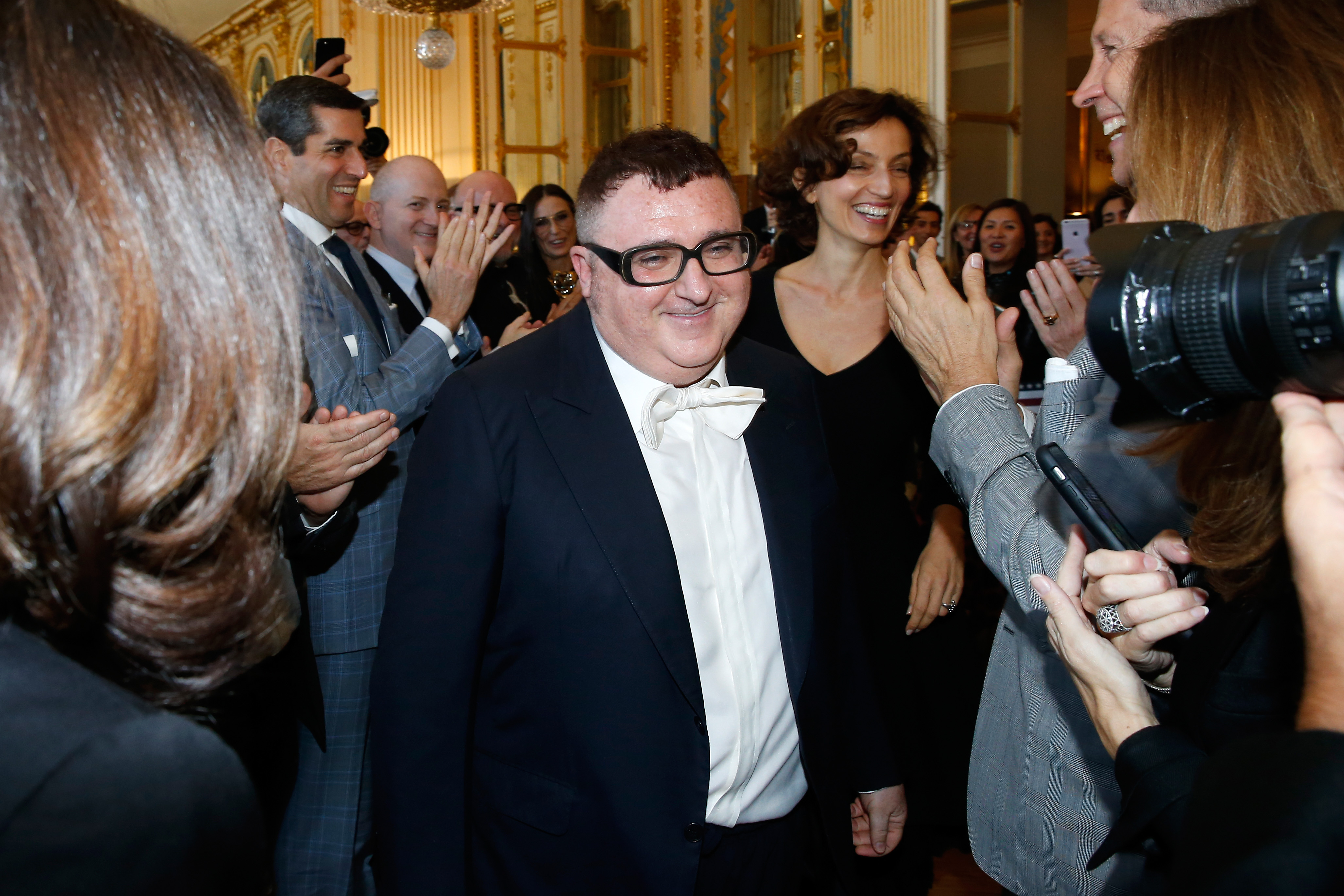 Had Alber Elbaz been vaccinated against Covid-19?

According to the Times of Israel, Elbaz was infected with the South African COVID variant despite being fully vaccinated.

Richemont chairman Johann Rupert said in a statement:"It was with shock and enormous sadness that I heard of Alber’s sudden passing.

"Alber had a richly deserved reputation as one of the industry’s brightest and most beloved figures.

"I was always taken by his intelligence, sensitivity, generosity and unbridled creativity.

"He was a man of exceptional warmth and talent, and his singular vision, sense of beauty and empathy leave an indelible impression."