Home » World News » Haijri new year 2019 date: What year is it now in the Islamic calendar? AH to Gregorian

Muslims will celebrate their new year four months before the majority of the world’s revellers, with the Hijri new year this week. The occasion comes after the annual Muslim pilgrimage to Mecca and Eid Al Adha. There are several differences between the Islamic and Gregorian calendars which can make translating dates difficult.

What year is it now on the Islamic calendar?

The Islamic calendar operates in a completely different way to the western Gregorian calendar, implemented in Europe during 1582.

The Gregorian calendar operates on day and year lengths determined by the Earth’s revolution around the Sun.

Cumulative years on the calendar started with the birth of Jesus or “year of our lord”, known as AD “Anno Domini” in Latin. 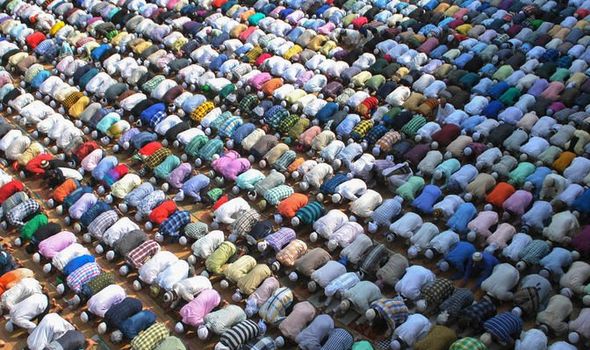 The Islamic calendar not only runs from a different year of inception known as Anno Hegirae (AH) but also a completely different year and day length.

Anno Hegirae means ‘in the year of the Hijra’, which refers to the journey made by the prophet Mohammed and his disciples from Mecca to Yathrib.

The journey, known as 1 AH, is the first year of the Islamic calendar, and hypothetically falls on April 16 of the year 622 on the Gregorian calendar. 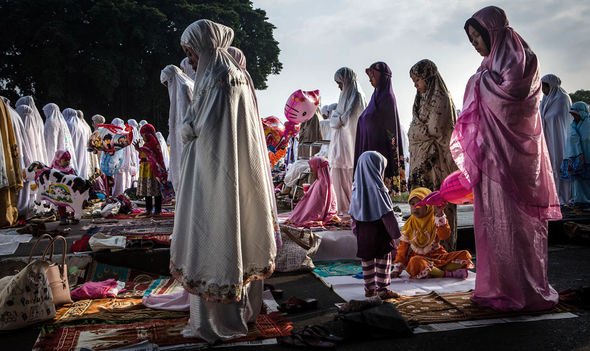 Translating the Islamic calendar against the Gregorian calendar is often complicated, as the latter runs on the lunar rather than the solar cycle.

Islamic months start with the sighting of a New Moon and end with a waning crescent.

These differences mean Islamic holidays are pushed back roughly 11 days on the Gregorian calendar every year.

For those who observe Eid Al Fitr, which requires fasting from dawn to sunset, this is good news as the days become shorter during the month-long practice every year. 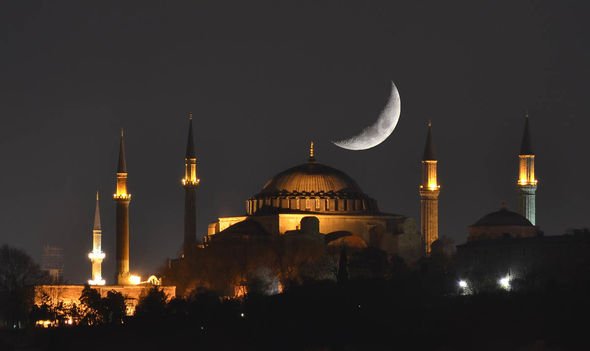 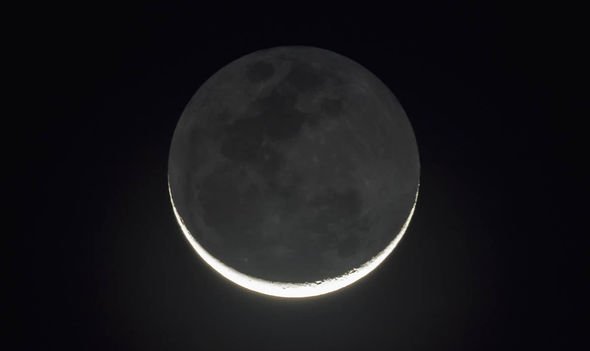 Before a new year or month can begin, the moon must be “sighted” by Islamic authorities.

The month will not start until the New Moon is fully visible.

The start of Islamic New Year has already begun in some countries.

According to the Khaleej Times, the Muharram 1 Moon was sighted in both Jordan and Algeria earlier today, commencing celebrations.