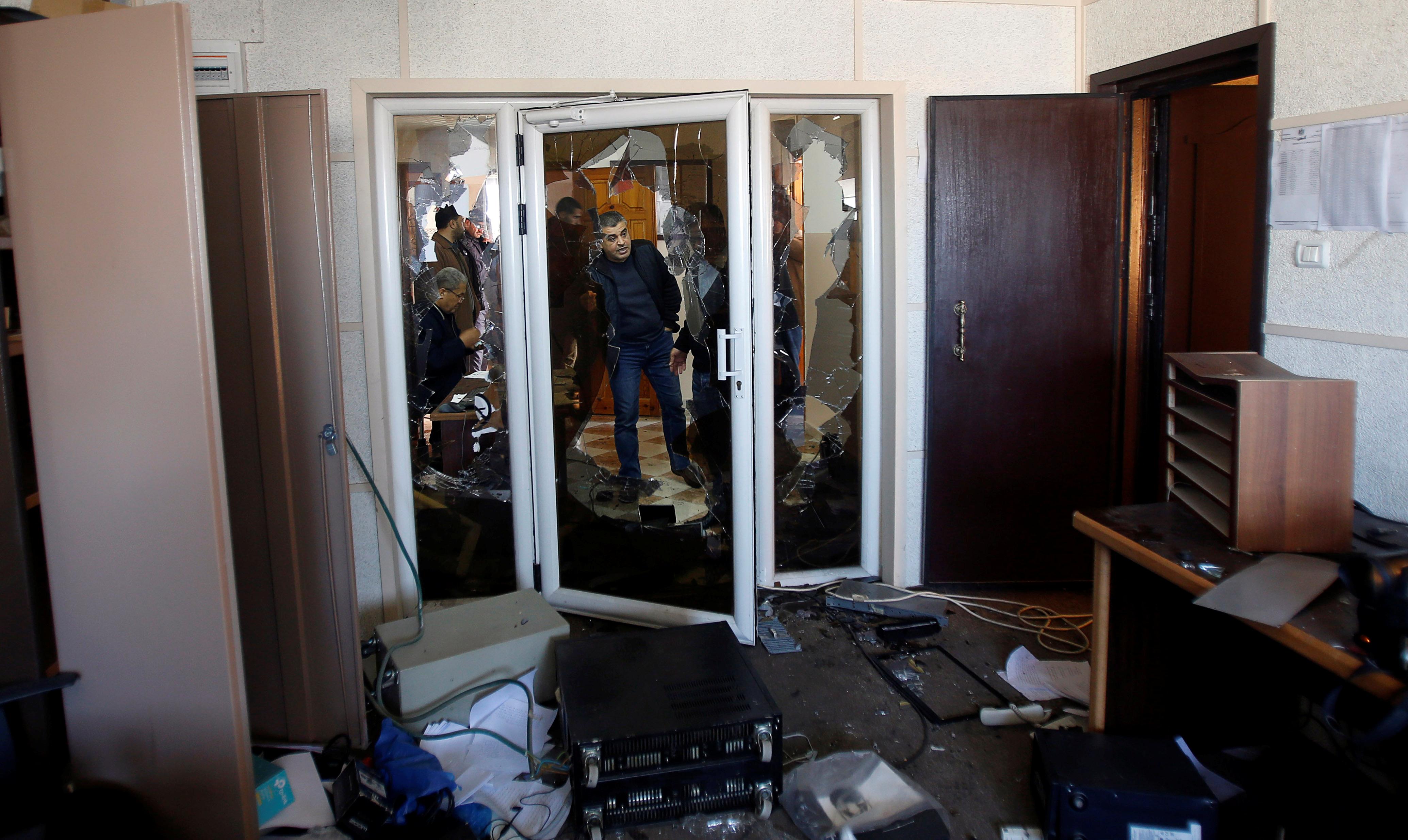 On Friday, assailants destroyed cameras, editing and broadcasting equipment in the Gaza office of the station, part of the Palestinian Broadcast Corporation (PBC), which broadcasts material supportive of Abbas. Station officials immediately blamed Hamas for the attack.

The incident underscored tensions between Abbas’s Western-backed Palestinian Authority, based in the occupied West Bank, and Hamas, the Islamist group that rules Gaza.

There has long been antipathy between Hamas, which won the last Palestinian parliamentary elections in 2006 and is opposed to any peace negotiations with Israel, and with Abbas’s more moderate and secular Fatah faction.

The two rivals have tried and failed to end the divisions. Egypt has brokered a Palestinian reconciliation pact that provides for Hamas to cede control of Gaza to Abbas, but a dispute over power-sharing has hindered implementation.

What is the new Brexit deadline, is it happening on Halloween and what happens next?

When did XXXTentacion die, who killed him and what happened in the Deerfield Beach shooting in Miami?