NURSE Charles Cullen smiled calmly as he administered medication intravenously to a patient, just like he'd done hundreds of times throughout his 16 year career.

However, he wasn't treating the patient in an attempt to make them better – he was instead administering a lethal dose of heart medication to purposefully kill them, for the 'thrill'. 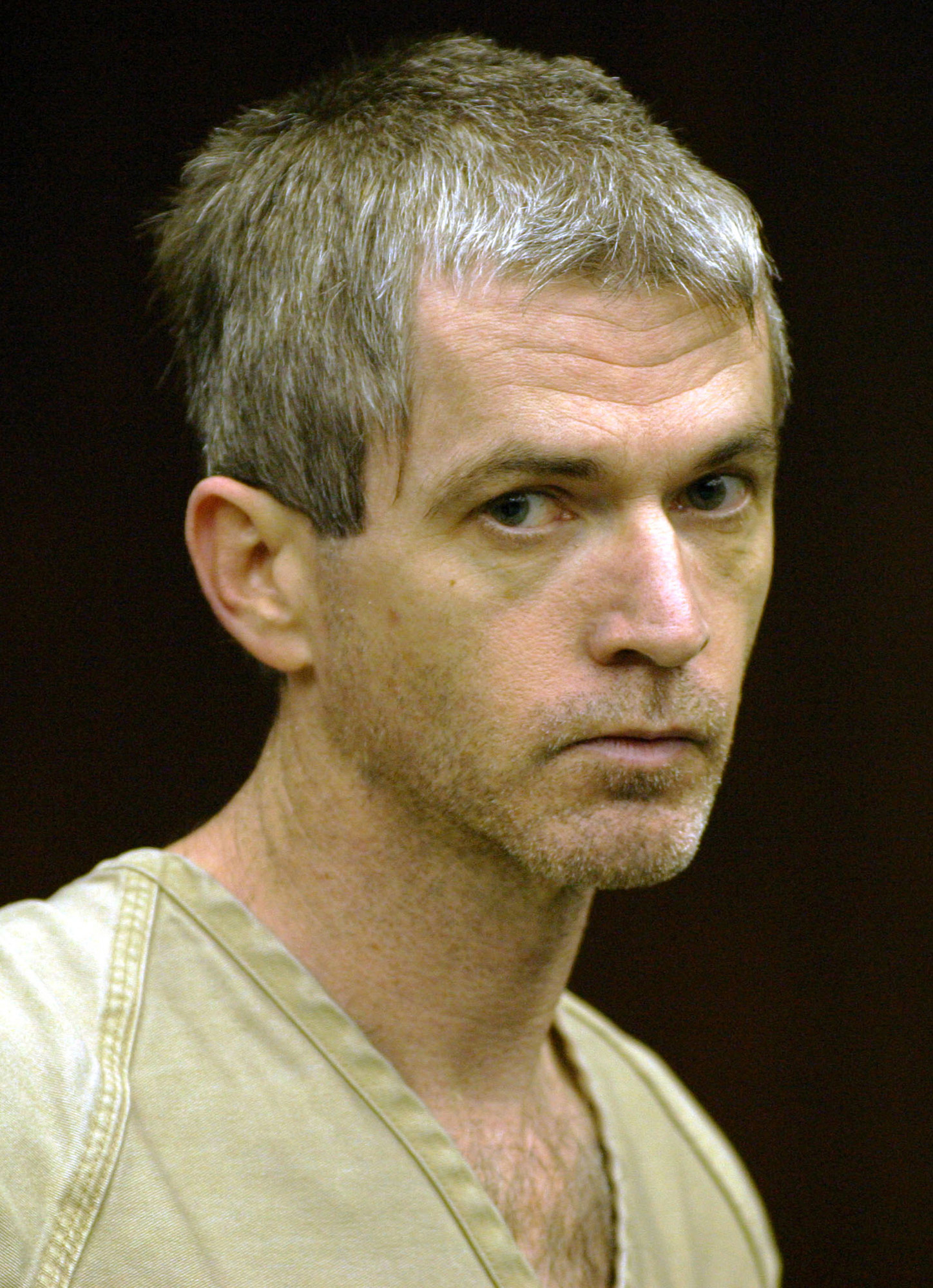 Shockingly, the nurse is thought to have killed up to 400 people before he was caught – although he only ever admitted to 40 murders during his killing spree.

The harrowing tale is set to be dramatised for new Netflix film, The Good Nurse, directed by Tobias Lindholm and starring Eddie Redmayne as the New Jersey serial killer and Jessica Chastain as the nurse that brought him to justice.

Now, as pictures emerge from the film set, we take a closer look at the real tale and the serial killer behind the new drama…

In his role as a nurse, he was supposed to help people in his care, but Charles Cullen was instead an angel of death, linked to the killing of up to 400 patients during the 16 years he worked in nine different hospitals across New Jersey and Pennsylvania.

Before entering medicine, Cullen had what he called a miserable life, first attempting suicide when he was just nine years old. 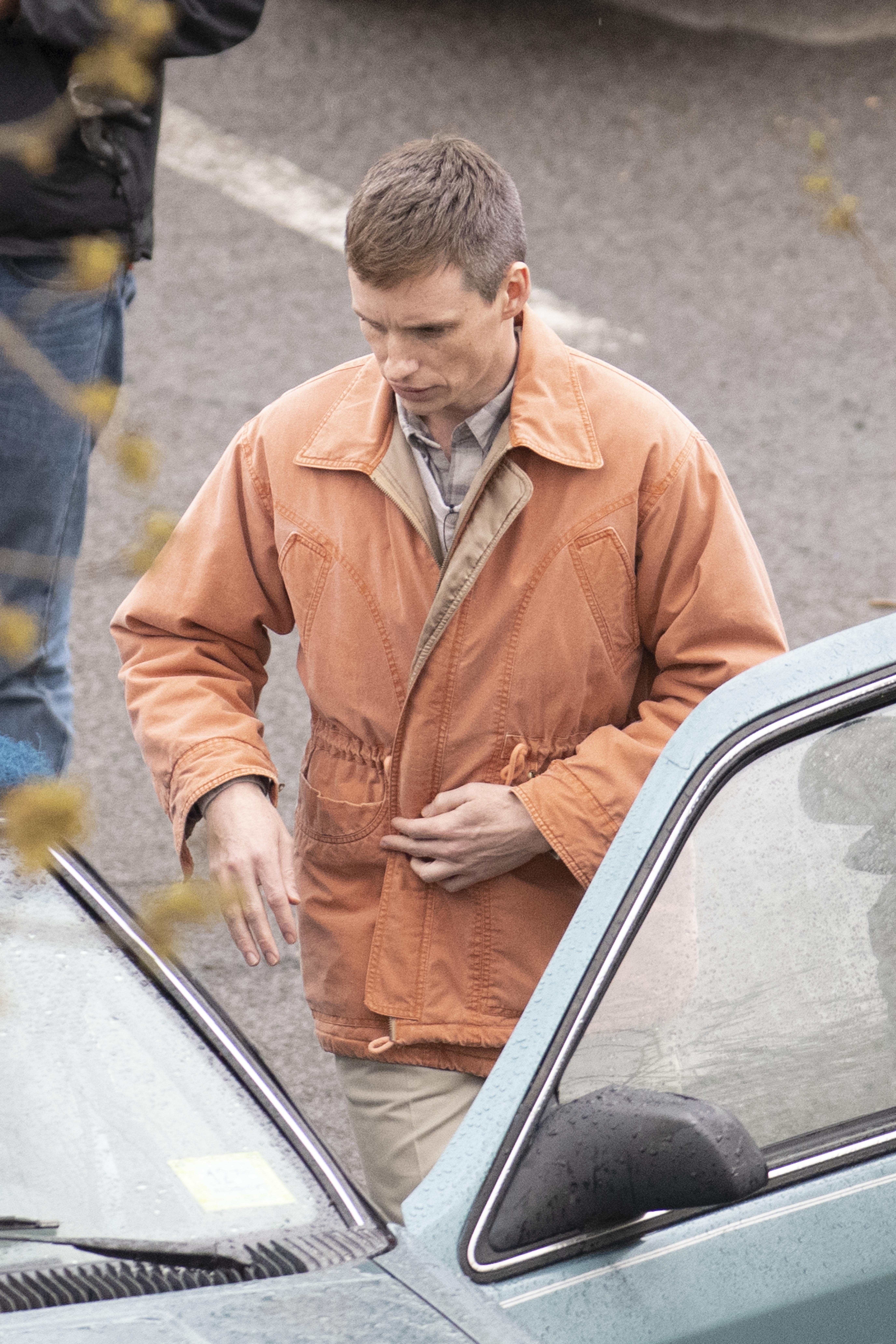 He would have some 20 attempts throughout his life.

His mother died in a crash while in a car being driven by his sister – Cullen was just 17 at the time.

Heartbroken, he joined the US Navy and he worked in a team in charge of Poseidon missiles aboard submarines.

It was another suicide attempt that led to his discharge from the military in 1984.

He began medical training at the Mountainside School of Nursing and got a job at St. Barnabas Medical Center in Livingston, New Jersey, in 1987 – a year before his first murder. 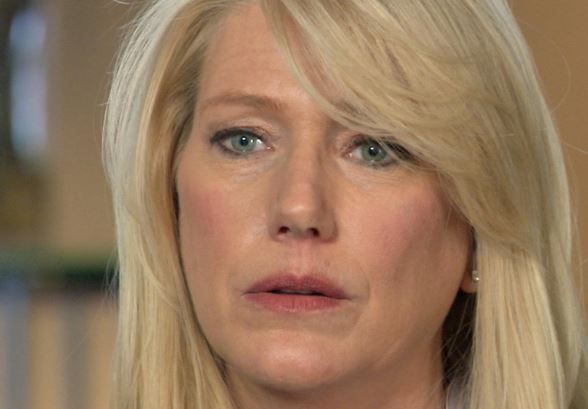 Cullen also married Adrienne Taub in 1987, with whom he had two daughters.

Unbeknown to his colleagues, intensive care unit nurse Cullen would spend hours trawling patient records to pick his victims on night shifts – a move that would later lead to his arrest as his computer records were studied.

Among the victims was Reverand Florian Gall, who had looked to be recovering well in June 2003 before he suffered a cardiac arrest and died approximately 45 minutes later.

When asked how he killed Rev. Gall after his arrest, Charles, also known as Charlie, confessed to injecting him with an overdose of digoxin – a heart medication. 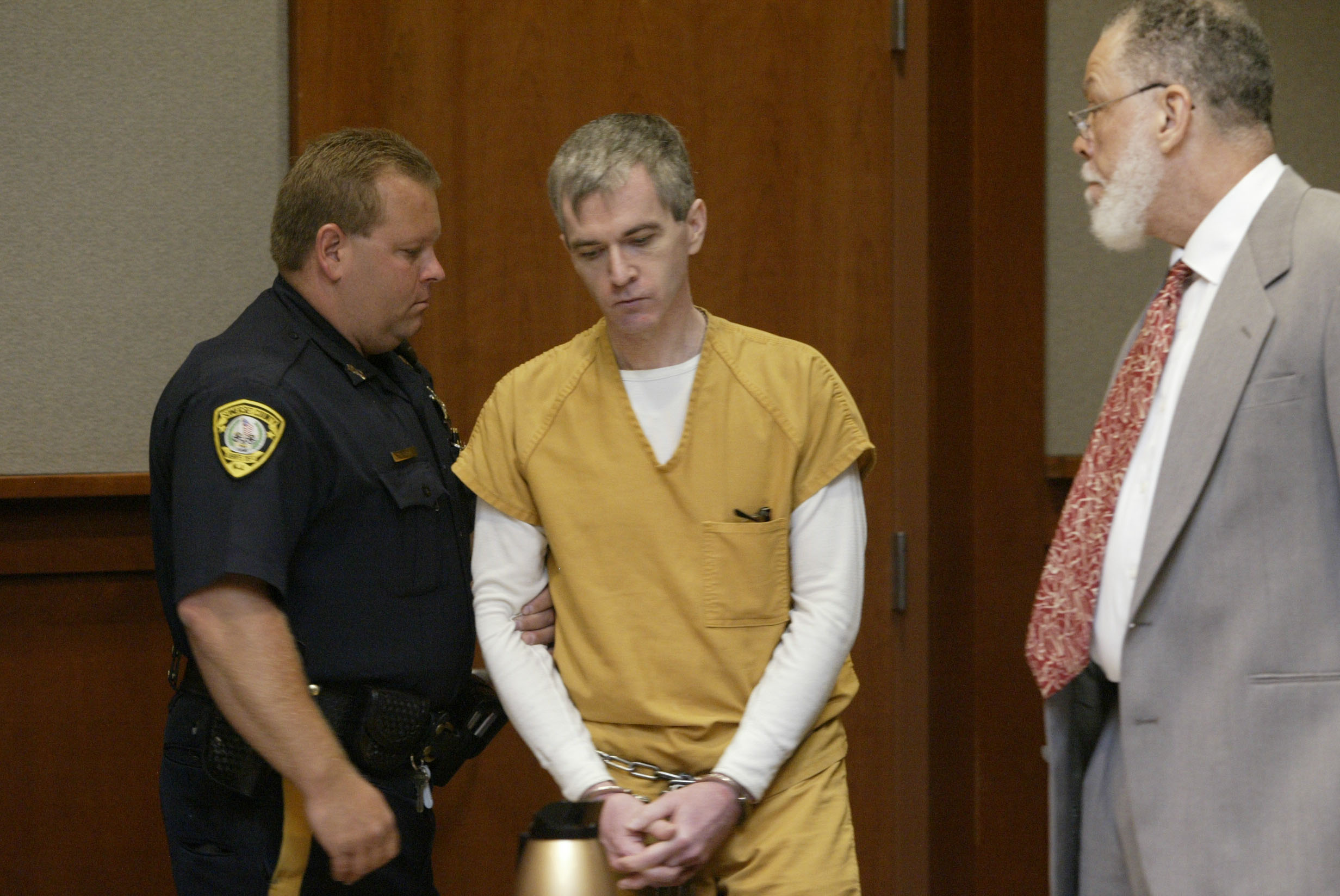 ‘He could save a life, or take a life’

Despite his claims he killed to end suffering of his patients, police believe he did it for the thrill.

While some of his victims were terminally ill or close to death, many of them would have survived were it not for Cullen.

At one point towards the end of his killing spree, it was revealed he’d killed 13 people in 13 months, and his known victims ranged between the ages of 21 to 91.

When asked what his motive was, Cullen later claimed they were 'mercy killings', saying in a TV interview: “I thought that people aren’t suffering anymore, so in a sense, I thought I was helping.”

However, this explanation has been widely dismissed. 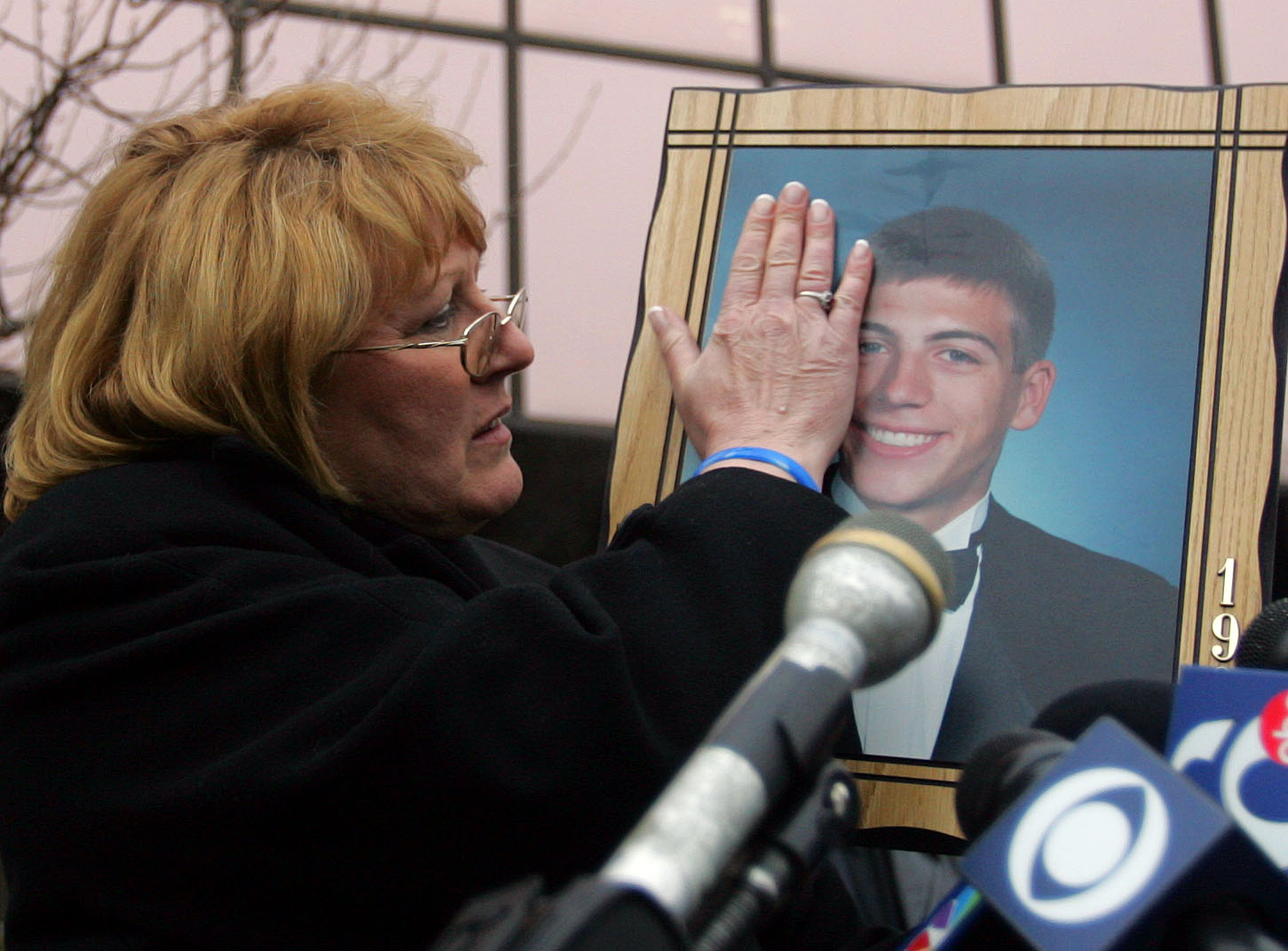 One patient, Michael Strenko, 21, was suffering from an autoimmune disease and was recovering from routine surgery to remove his spleen when Cullen took his life.

Somerset county detective Tim Braun said: "He could save a life or take a life… And in many cases, he chose to take a life."

Despite being fired from five nursing jobs and resigning from two others, the nurse always managed to find more work.

He even said he wanted to quit nursing in 1993, but he was compelled to work because of court-ordered child support payments after his marriage fell apart.

Cullen broke into a co-worker's house as she slept the same year, and began stalking her – she reported him to police and he pleaded guilty to trespassing.

Despite being sentenced to a year of probation and being known to the authorities, Cullen continued to kill. 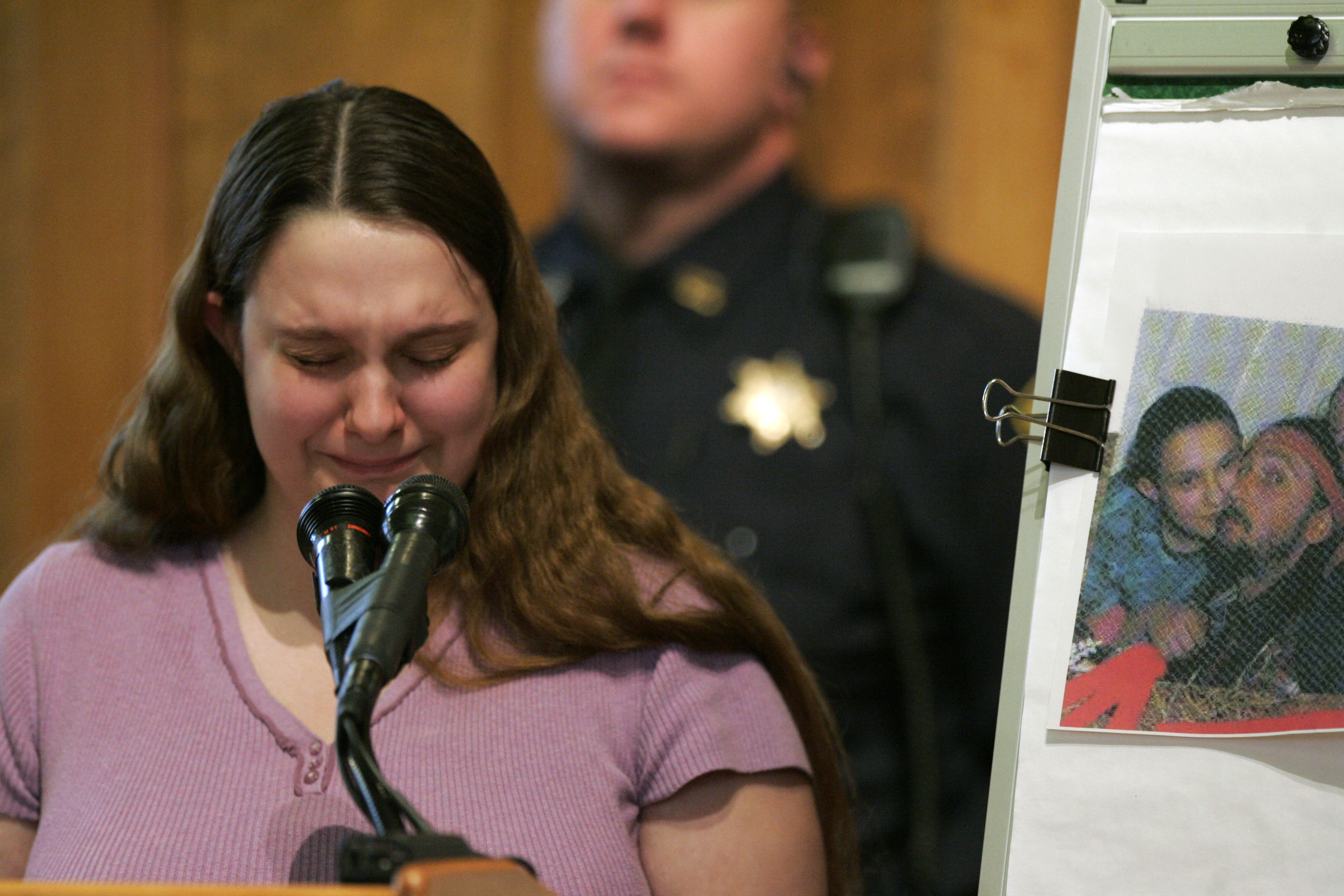 Cullen's evil crimes only came to light when co-worker Amy Ridgeway, played by Jessica Chastain in the new Netflix drama, at the Somerset Medical Centre became suspicious when a patient died from low blood sugar.

Police begged her to help and she agreed to wear a wire and help the police investigating a handful of suspicious deaths to get the evidence they needed.

On December 12, 2003, Cullen was brought in for one first-degree murder and one attempted murder, and the next day, he shocked officers with a confession to more murders.

Speaking to the New York Post, Amy revealed: “I believe the reason he confessed is because I cared about him.

“I still cared for his soul. His human part may be a monster, but his soul belongs to God.” 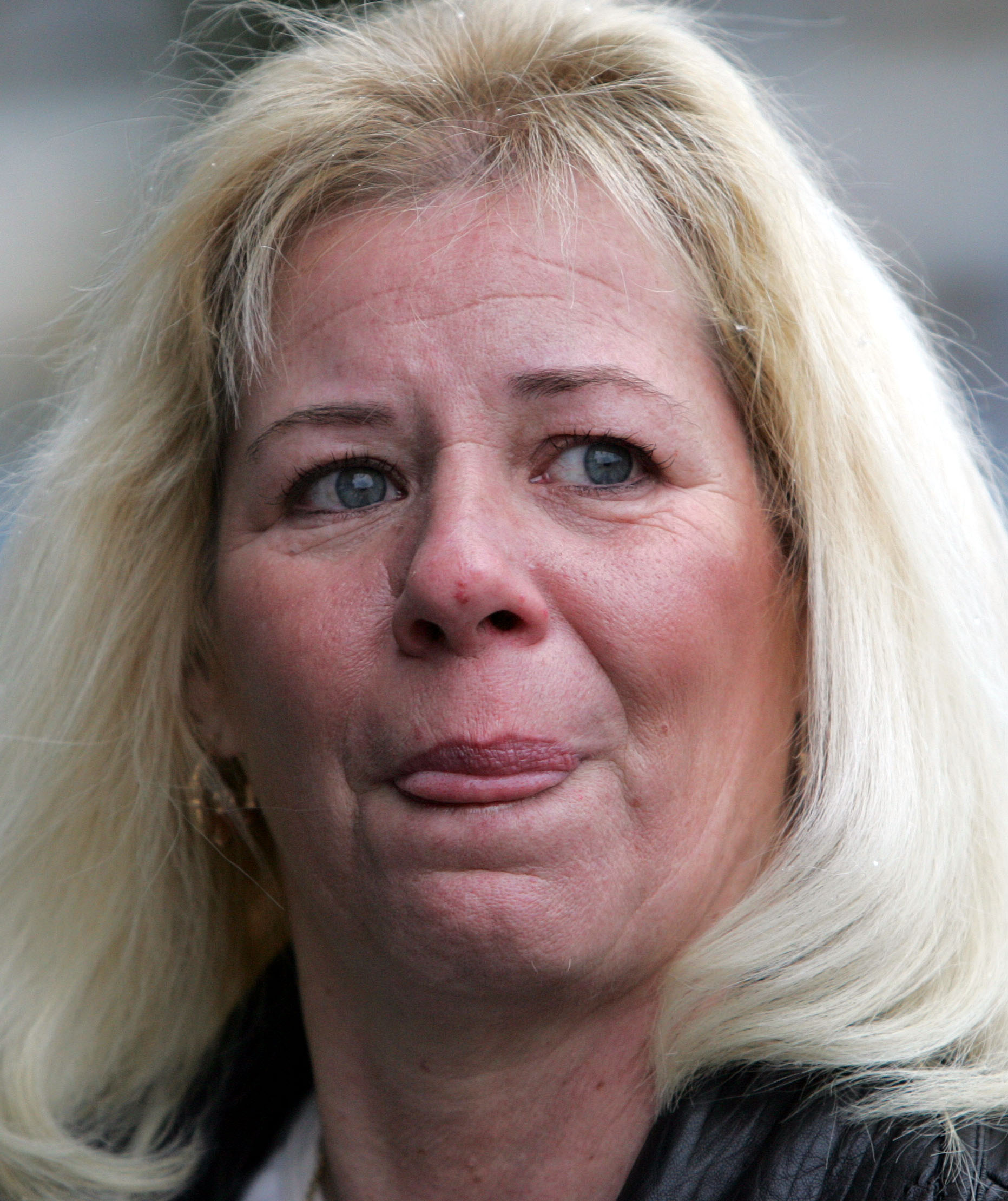 Charles, then 46, was finally brought to justice in 2006, and received 17 life sentences after admitting to poisoning and killing 22 and trying to kill three other patients – although the real number of victims is thought to be anywhere up to 400.

During sentencing in 2006, he kept silent while his victim’s relatives called him “vermin,” “garbage” and a “monster”, and he avoided escaped the death penalty by making a deal with prosecutors to tell them which patients he killed.

Despite the fact he was caught, it’s likely to be little consolation to those who lost a loved one in a place where they were supposed to be looked after.

Mary Strenko, who lost her son, 21 – Charles’ youngest victim, said: “My heart, it aches for my son.

“I walk around with a hole in my heart.”

Girl, 11, has a rare skin condition which means she's allergic to sun