Has Keir Starmer REALLY spent a lifetime seeking justice for the powerless? Barrister represented IRA terrorists and a jihadi suspect who sued Britain over HIS human rights

As part of his bid to become the next Labour leader, Sir Keir Starmer has made political capital out of his legal career by highlighting the cases he has pursued on behalf of the ‘underdog’.

But there are some cases he appears to have airbrushed out of his CV – including representing convicted IRA terrorists who staged a botched jailbreak in which a prison guard was shot, and then sued for injuries they sustained.

He also teamed up with a notorious human rights lawyer to free a suspected Iraqi terrorist who plotted to bomb British troops in Iraq. 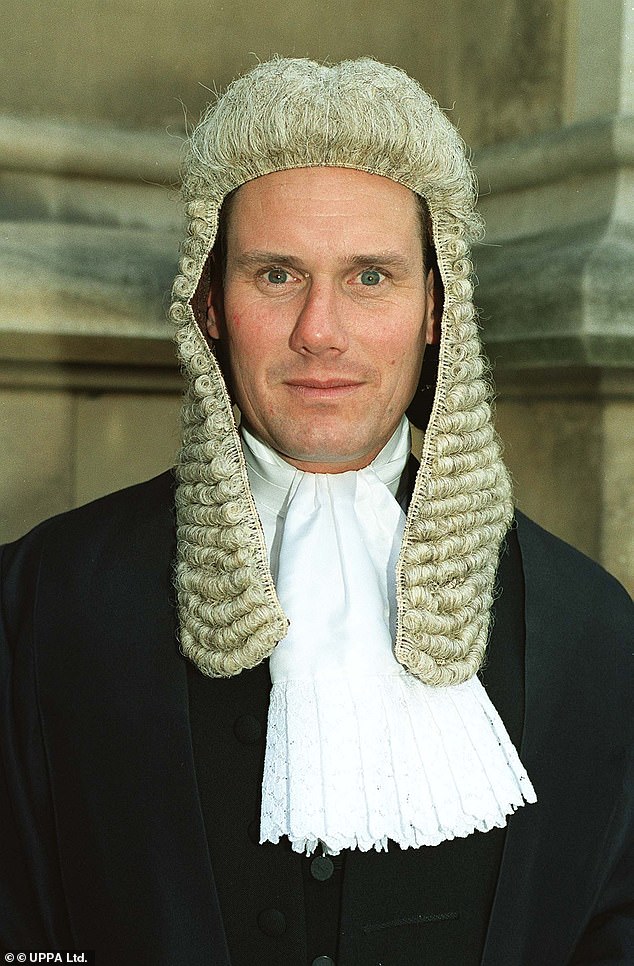 As part of his bid to become the next Labour leader, Sir Keir Starmer (2002) has made political capital out of his legal career by highlighting cases he has pursued on behalf of the ‘underdog’

Barrister Sir Keir, who was Director of Public Prosecutions from 2008 to 2014, used his leadership launch video to flag up his work as a human rights campaigner. He declared: ‘I have spent my life fighting for justice, standing up for the powerless and against the powerful.’

But The Mail on Sunday can reveal that in 1994, Starmer represented a group of men following an escape from HMP Whitemoor in Cambridgeshire.

The break-out included Liam McCotter, convicted IRA terrorist in prison for conspiracy to cause explosions, Gilbert ‘Danny’ McNamee, who was convicted and subsequently acquitted over the IRA Hyde Park bombing, and Andrew Russell, an armed robber serving 20 years for crimes that included hijacking a helicopter.

In 2006, Starmer represented Hilal Al-Jedda, detained in a British facility in Basra under suspicion of ‘recruiting terrorists outside of Iraq with a view to the commission of atrocities there’. 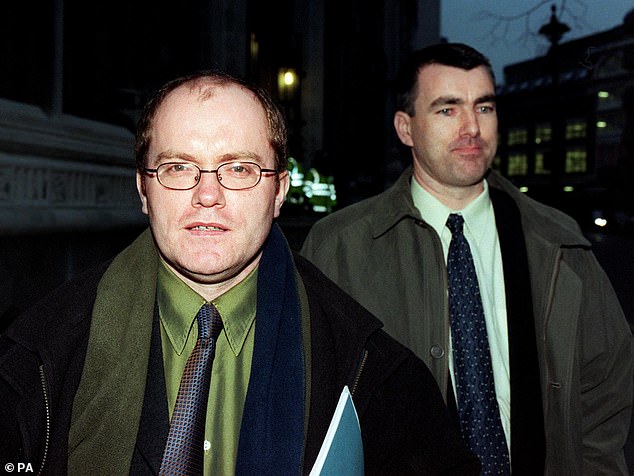 Al Jedda, who had dual British and Iraqi citizenship, was also detained for helping a known terrorist explosives expert travel to Iraq and conspiring with him to target coalition forces around Fallujah and Baghdad. He was also believed to have conspired with an Islamist terror cell in the Gulf to smuggle detonation equipment into Iraq.

Acting under the instruction of Public Interest Lawyers, a now defunct firm run by disgraced human rights lawyer Phil Shiner, Starmer headed the legal team which sued the Government over a breach to Al-Jedda’s human rights. In 2007 the House of Lords ruled the detention of the suspected terrorist was lawful, but that ruling was then overturned in 2011 by the European courts.

In 2017, Shiner was struck off the roll of solicitors after earning more than £1.6 million from an improper deal carving up fees from pursuing abuse claims against British troops.

Last night Mark Tipper, whose brother Trooper Simon Tipper was killed in the Hyde Park bombing, said: ‘Starmer has defended terrorists and violent criminals who break out of prison then sue the prison service, costing the taxpayer a fortune – that is clearly wrong.’ 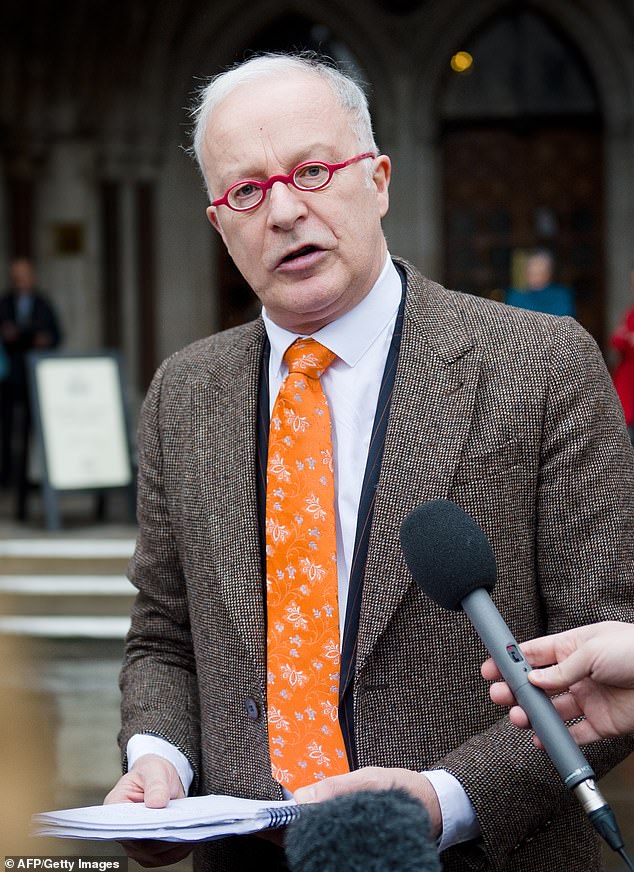 And Starmer was criticised by former Labour Home Office Minister Kate Hoey, who said: ‘Keir Starmer likes to talk up his credentials as a human rights campaigner. However there is quite a lot of airbrushing of his CV going on here and the truth about his career outside politics is a good deal more complicated than this.

‘What you won’t hear Keir Starmer talk about is how he defended IRA terrorists suing the British taxpayer for injuries they sustained after breaking out of prison, how he worked with disgraced solicitor Phil Shiner to prevent British troops from detaining a suspected Iraqi terrorist.’

Ms Hoey added: ‘Of course everyone is entitled to legal representation, however, I am not sure where this fits Keir Starmer’s frequently stated synopsis of his career as ‘fighting for justice, standing up for the powerless and against the powerful’.

‘As a potential political leader he must be much more transparent about his previous work’. 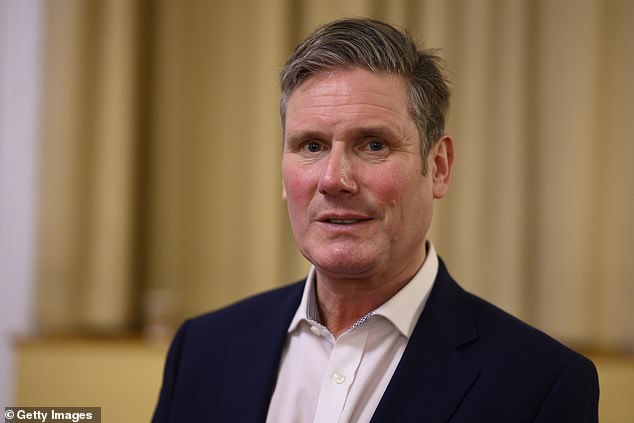 Justice for Black Lives protest: What time is the Parliament Square demo on June 6?