HATE preacher Anjem Choudary is to be released next month despite still being "genuinely dangerous".

Prisons Minister Rory Stewart pledged that the "completely pernicious" cleric would be watched "very, very carefully" by police and security services on his release. 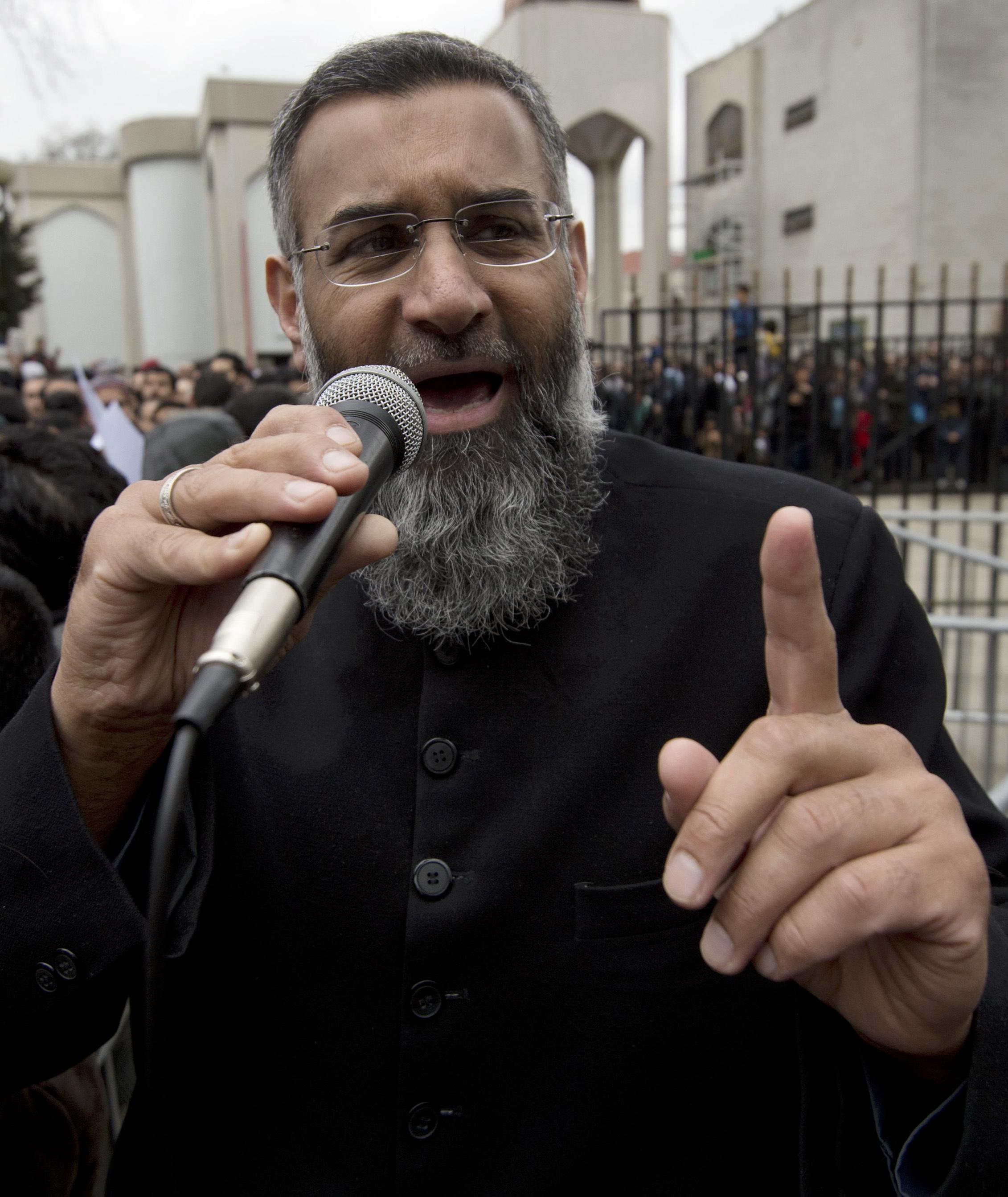 Father-of-five Choudary, from Ilford, East London, was found guilty of drumming up support for ISIS and was jailed for five-and-a-half years but will have served just half of his sentence.

In an interview published in the Evening Standard, Mr Stewart said released extremists would be subjected to close monitoring by a variety of agencies.

Asked about Choudary's release, he added: "He is somebody that I would put into the category I have just mentioned – somebody who was not given a sentence of enormous length but somebody who is a genuinely dangerous person.

"We will be watching him very, very carefully." 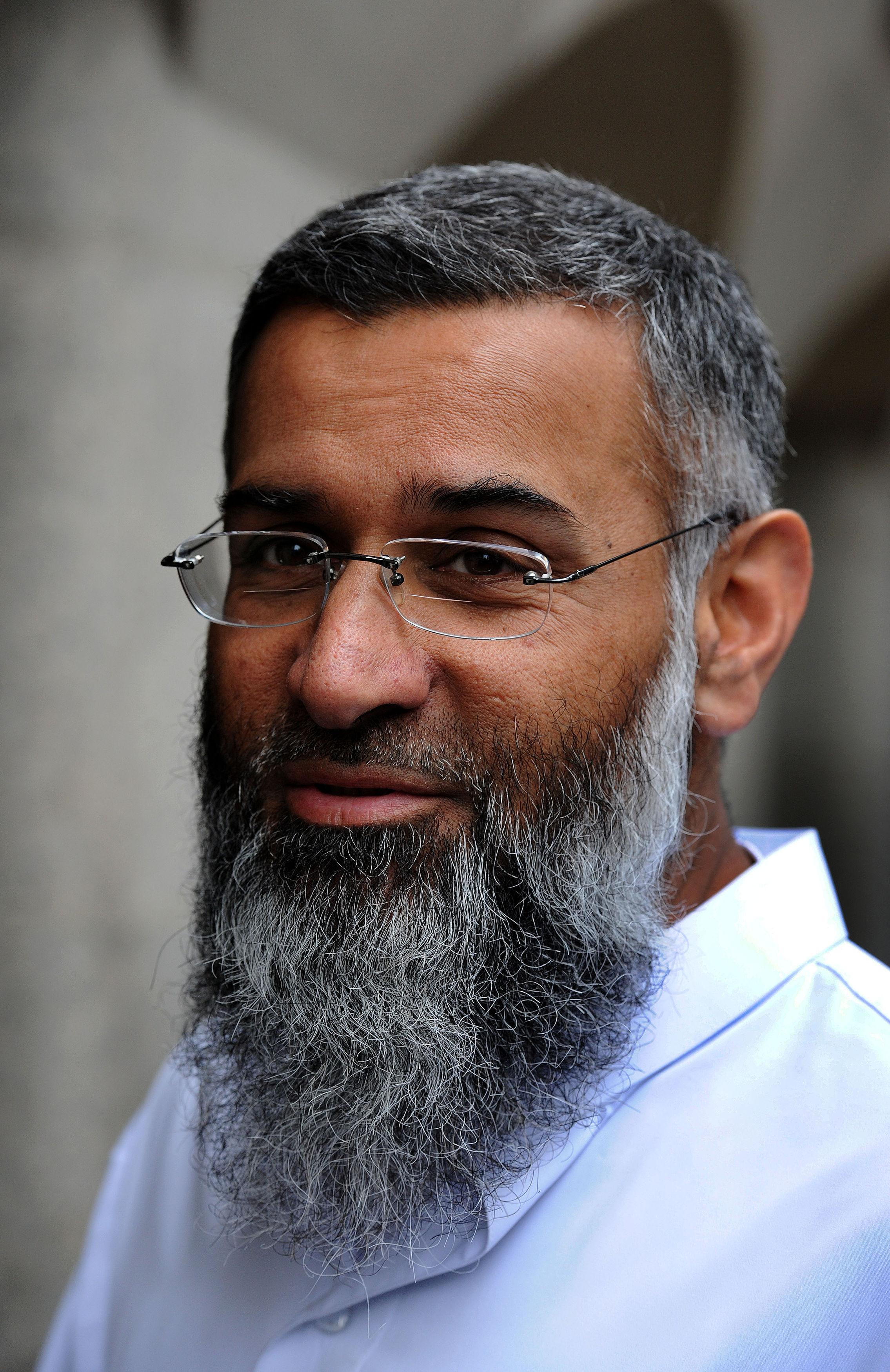 Choudary, 51, managed to stay on the right side of the law for two decades despite being a leading figure in the banned al-Muhajiroun group, whose followers included Khuram Butt, part of the London Bridge terror cell that murdered eight innocent bystanders in June last year.Other disciples include Michael Adebolajo and Michael Adebowale, the killers of Fusilier Lee Rigby outside his barracks in south London in 2013.

But he was jailed at the Old Bailey in September 2016 after he "crossed the line" by backing IS in a series of talks posted on YouTube. 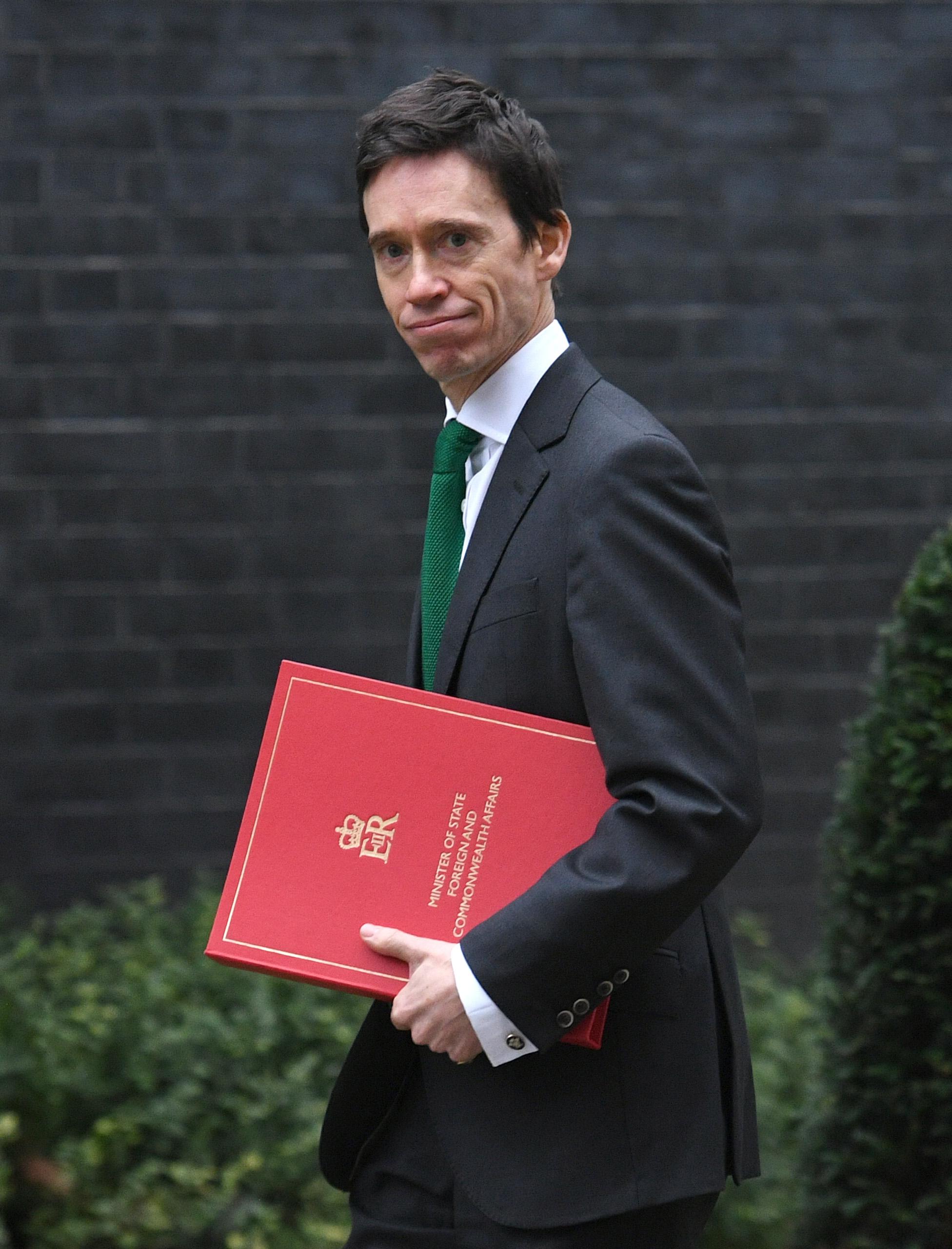 At the time Choudary was jailed in 2016, he had been linked to 15 terror plots over 20 years and had connections with hundreds of British jihadists who had gone to Syria to fight.

A Ministry of Justice source told The Telegraph said last night: “Choudary was given a determinate sentence, has served two years and will serve the remaining time on licence in the community.

"He will be monitored and tracked but he will technically be a free man.”

Cancellation Anxiety: 26 Broadcast Shows Are Still on the Bubble