Marcio Gomes and his wife Andreia were expecting a son in August 2017, but Logan Gomes was stillborn in hospital following the blaze in June of that year. 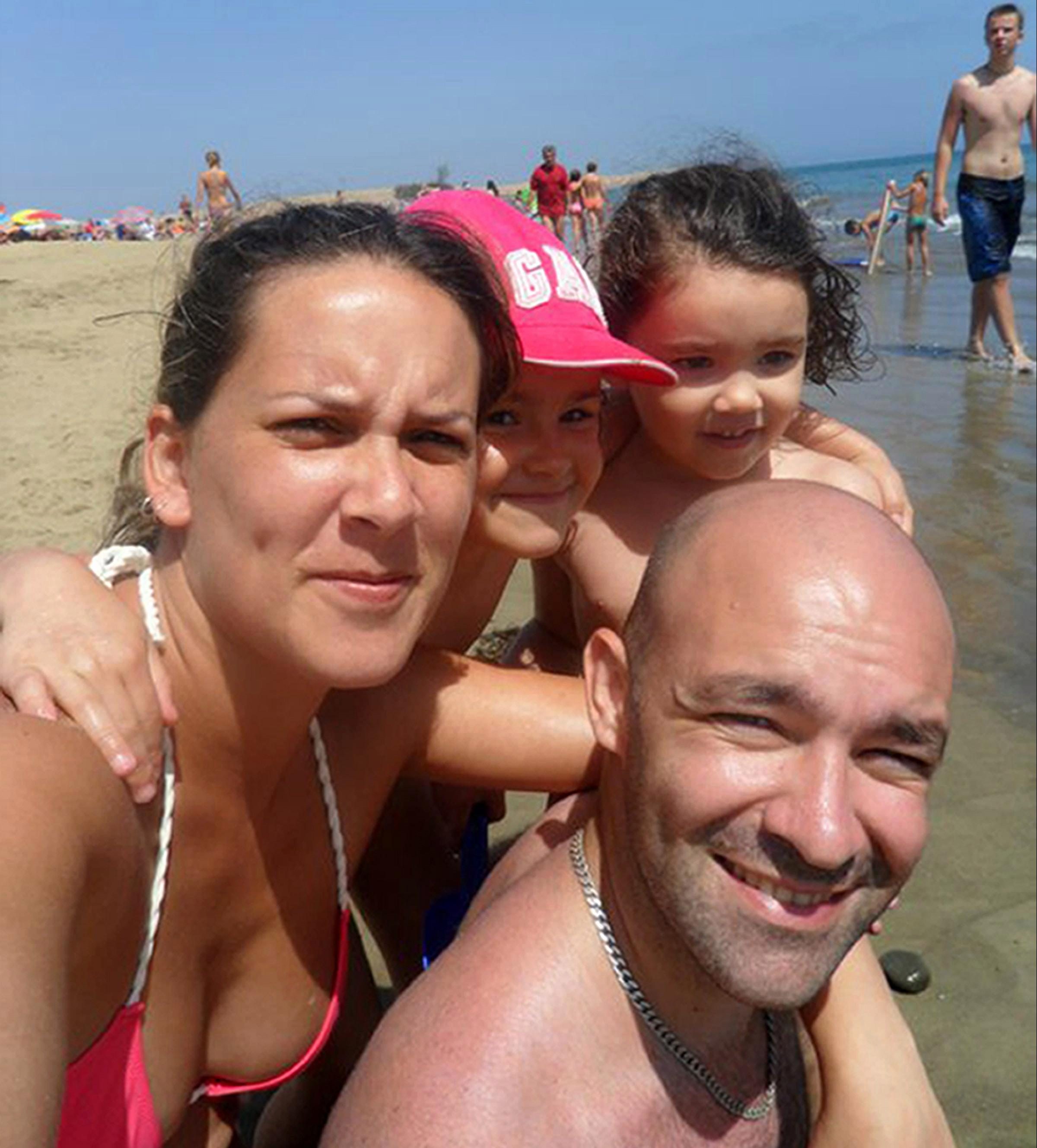 The audio of a call made to the emergency services as the couple and their two daughters made their way down the stairs from flat 183 on the 21st floor was played at the public inquiry.

Counsel to the Grenfell Tower fire inquiry Richard Millett QC warned that in parts, the call, which covers the family's descent from their floor, was "extremely distressing" to listen to.

He told the inquiry: "I was trying to shout and breathe at the same time." 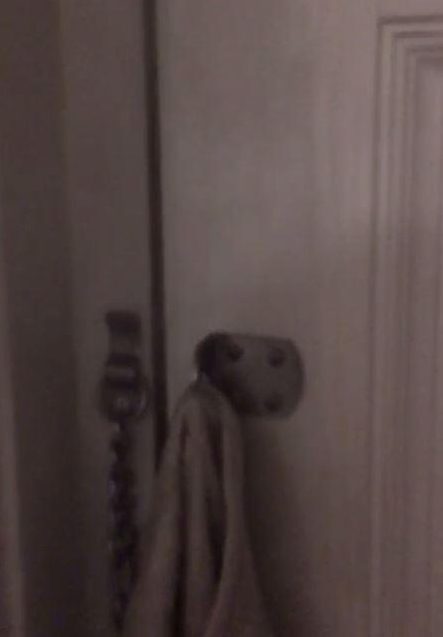 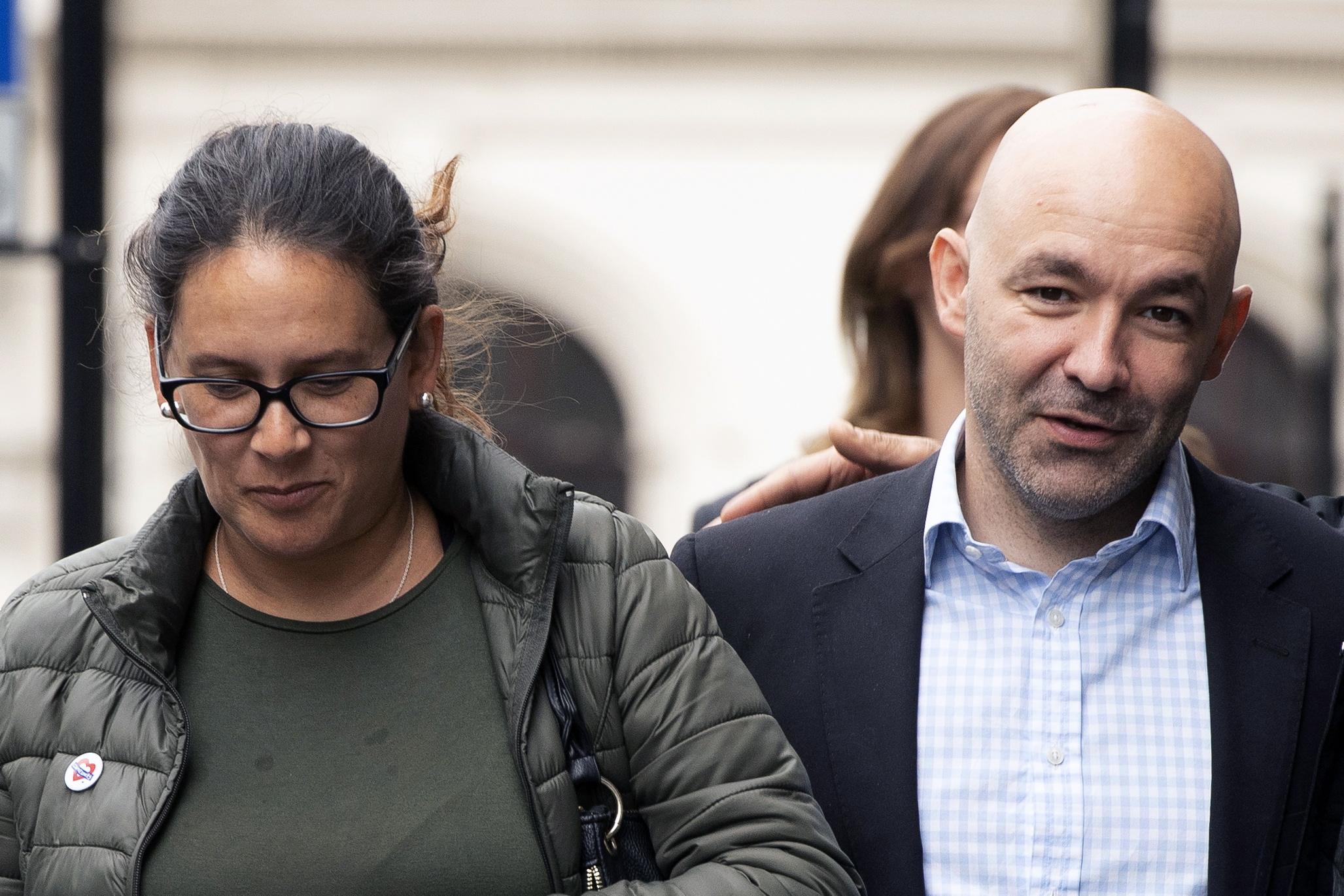 The 999 operator can be heard telling Mr Gomes: "Don't give up."

At one point, Mr Gomes realises his girls are behind him when they were initially in front.

He can be heard shouting: "Girls, come on, follow my voice."

Mr Gomes had to pause a few times during the hearing and appeared visibly upset at certain points. 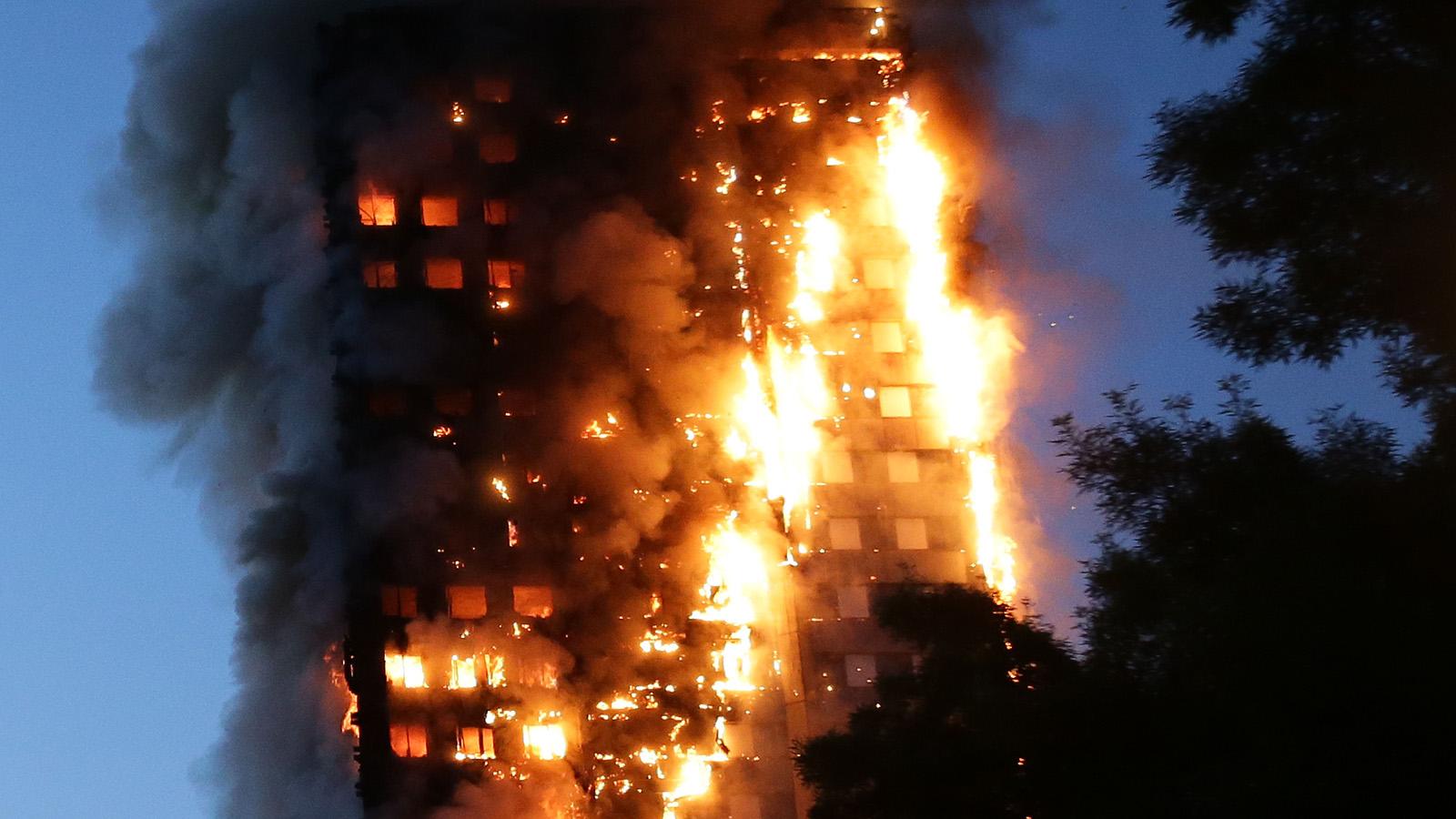 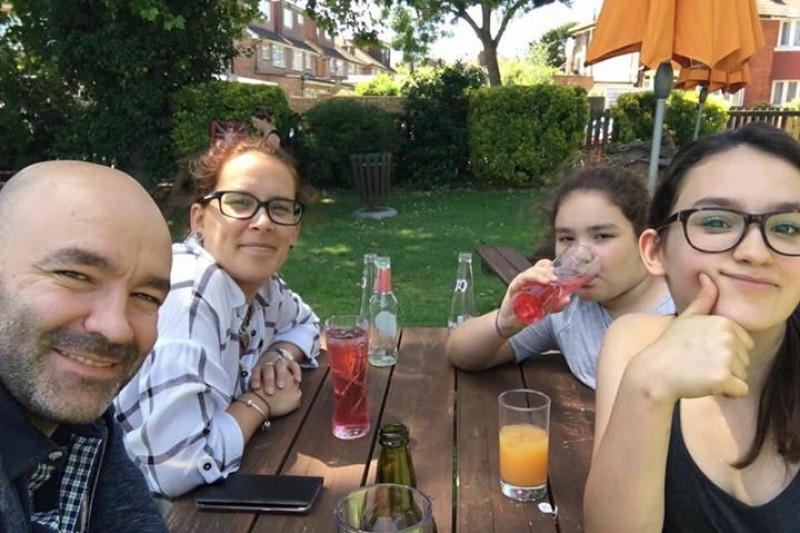 Mr Gomes said he recalls stepping on bodies and fearing they were his wife or daughter.

"I was panicking at that point because on the way down on the stairwell we had to go over bodies.

"I stepped on some. I tripped… I tripped up on some," he said.

"So I started thinking that… that the bodies that I stepped over was my wife and my daughter," he told the inquiry.

"So that's why I kept shouting for my wife and wanted to go back up the stairs and find them.

Mr Gomes, his wife, and their two daughters, made it out of the tower, but he said the family was "devastated" by the events of that day.

His wife Andreia was seven months pregnant at the time of the fire and baby Logan was due on August 21 2017.

In a written statement to the inquiry, Mr Gomes said: "I was told by the staff at Kings College Hospital that our unborn son had died as a result of the effects of the smoke and toxic fumes from the fire.

"Logan was stillborn in Kings College Hospital whilst Andreia was still in an induced coma after the fire.

"He was delivered by caesarean section. I was there to witness his stillbirth. I held him in my arms. I cannot even start to describe how crushingly sad I felt at the loss of our baby boy. 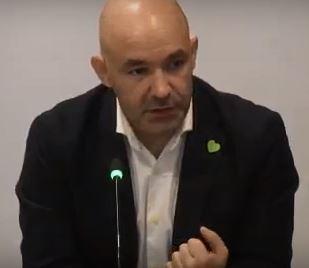 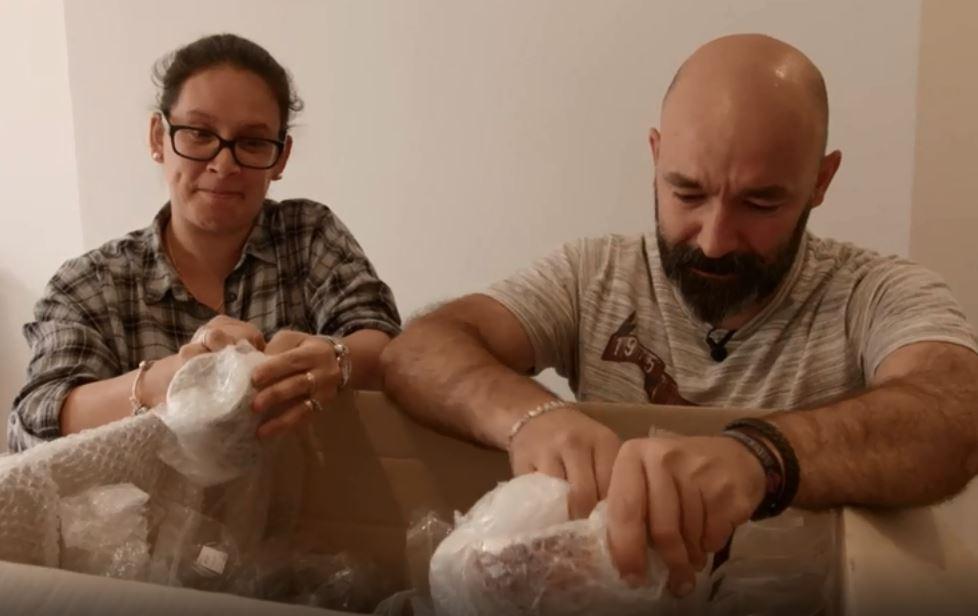 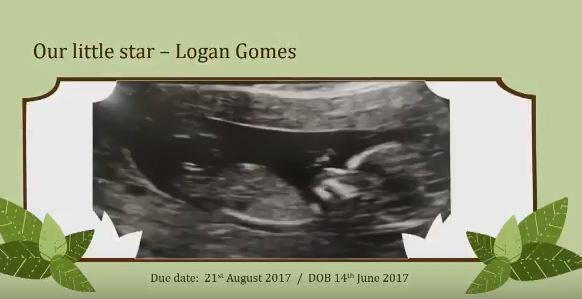 "When Andreia awoke from her coma the first thing she asked me was: 'How is the baby?'

Mr Gomes said he wishes that the phone operators had been honest and more knowledgeable about the situation from the first phone call.

He said had he known that no help was coming, he would have handled the situation differently.

At the conclusion of his evidence, Mr Gomes described NHS staff as "amazing" and thanked the firefighters.

"But mistakes were made," he said, adding: "You can't change the past but you can influence the future."

He added: "I truly believe that a lot more lives would have been saved if things were done quicker."

A total of 72 people died as a result of the blaze in the west London tower block on June 14 last year.

Shania Twain Reveals She Peed Herself on Stage & Covered It Up – Watch!