A HEADTEACHER  has banned Pokemon from her primary school because of the “rows and disruption” they cause. 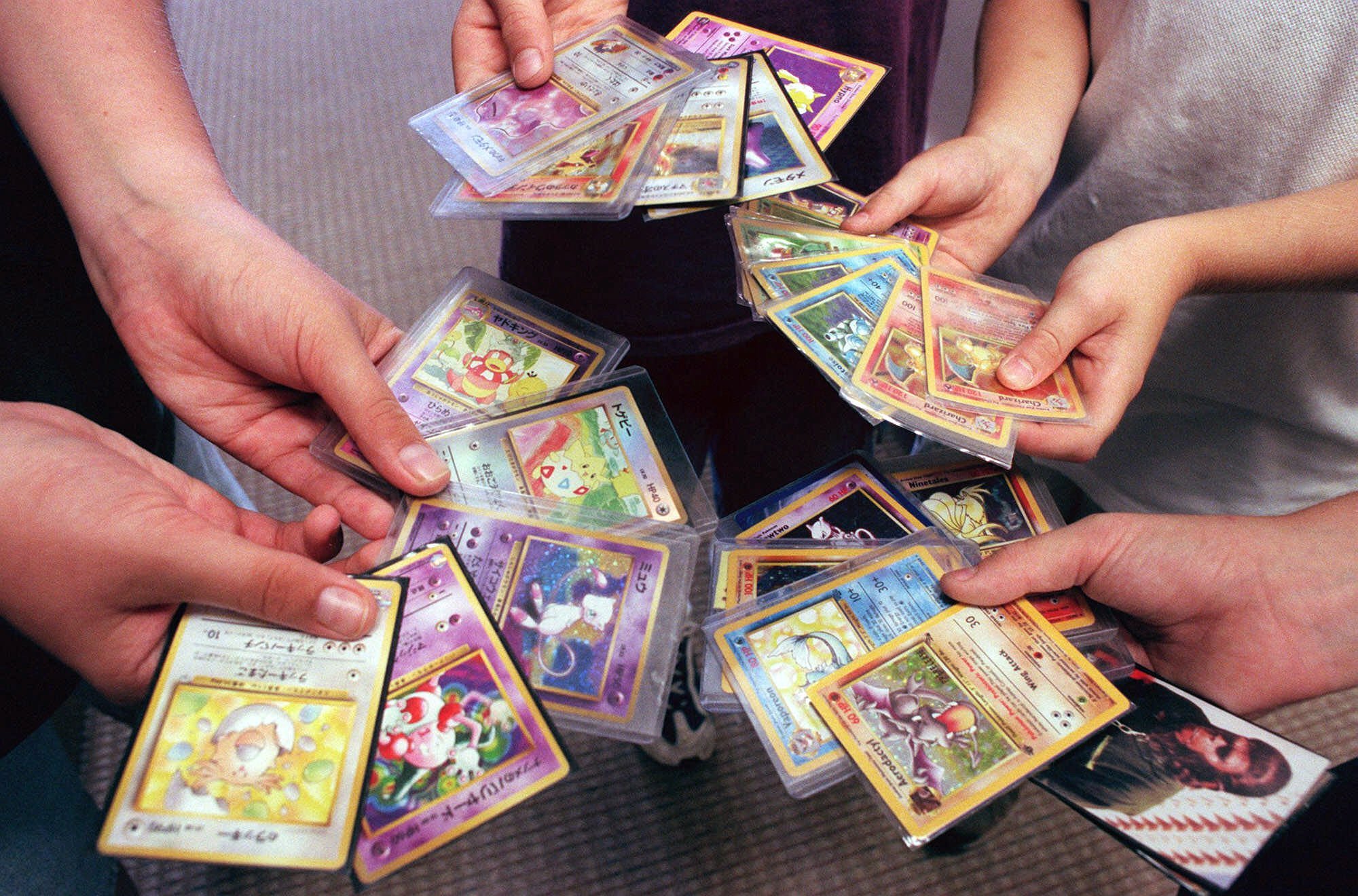 In her statement, issued to parents this week, she said that arguments had erupted in class between game-obsessed youngsters.

Pokemon is a card game, based on a Japanese video game franchise, where players collect different creatures which have various powers.

Mrs Dulieu said: “Children will no longer be able to bring Pokemon cards to school, due to the disruption and arguments it is causing in lessons and during break/playtimes."

However, she issued a further statement informing parents that the ban would no longer be permanent.

Mrs Dulieu said that a lunchtime club would be set up in the future to teach the children how to play the game properly.

She said: "Children were bringing the cards into class from break time which was distracting them from learning.

"They should be focusing on their learning which is I think what parents will want them to do too.

"The children have been spoken to today and the majority understand, we don't want the them to be upset but I think we have taken steps to make sure that they are happy."

She said the school has had no complaints from parents about the ban. 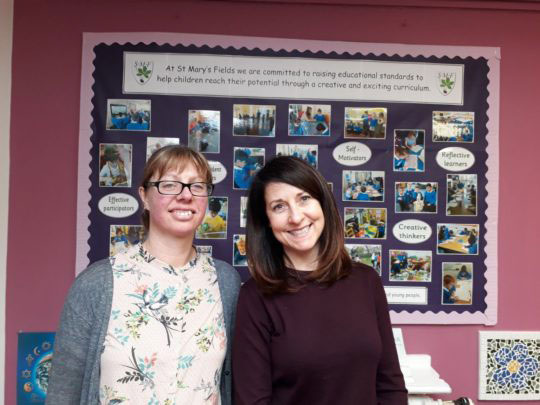