THE heartbroken parents of a newly-qualified paramedic killed in a horror ambulance smash have described her as "beautiful" in an emotional tribute.

Alice Clark, 21, was tragically declared dead at the scene after distraught colleagues were scrambled to the tragedy on the A21 in Sevenoaks, Kent, at around 8pm last night. 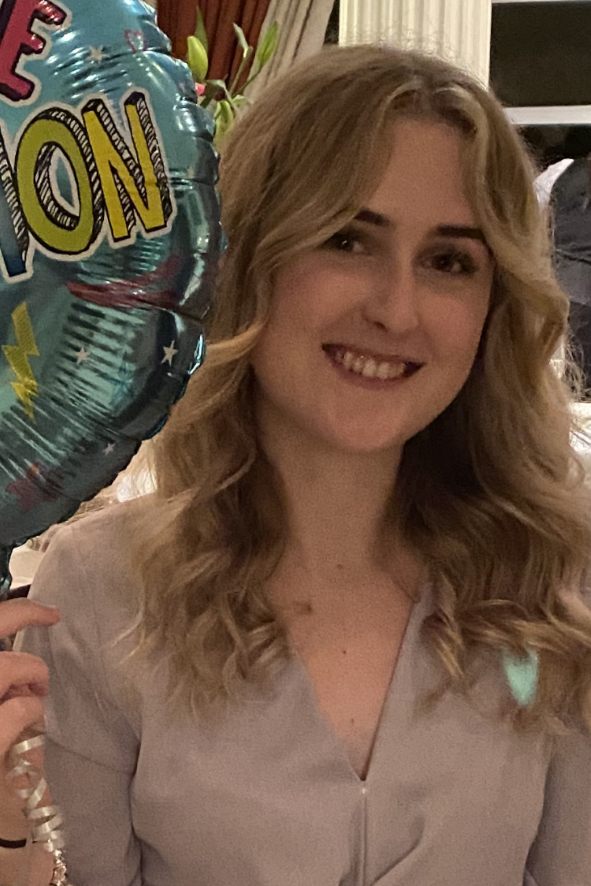 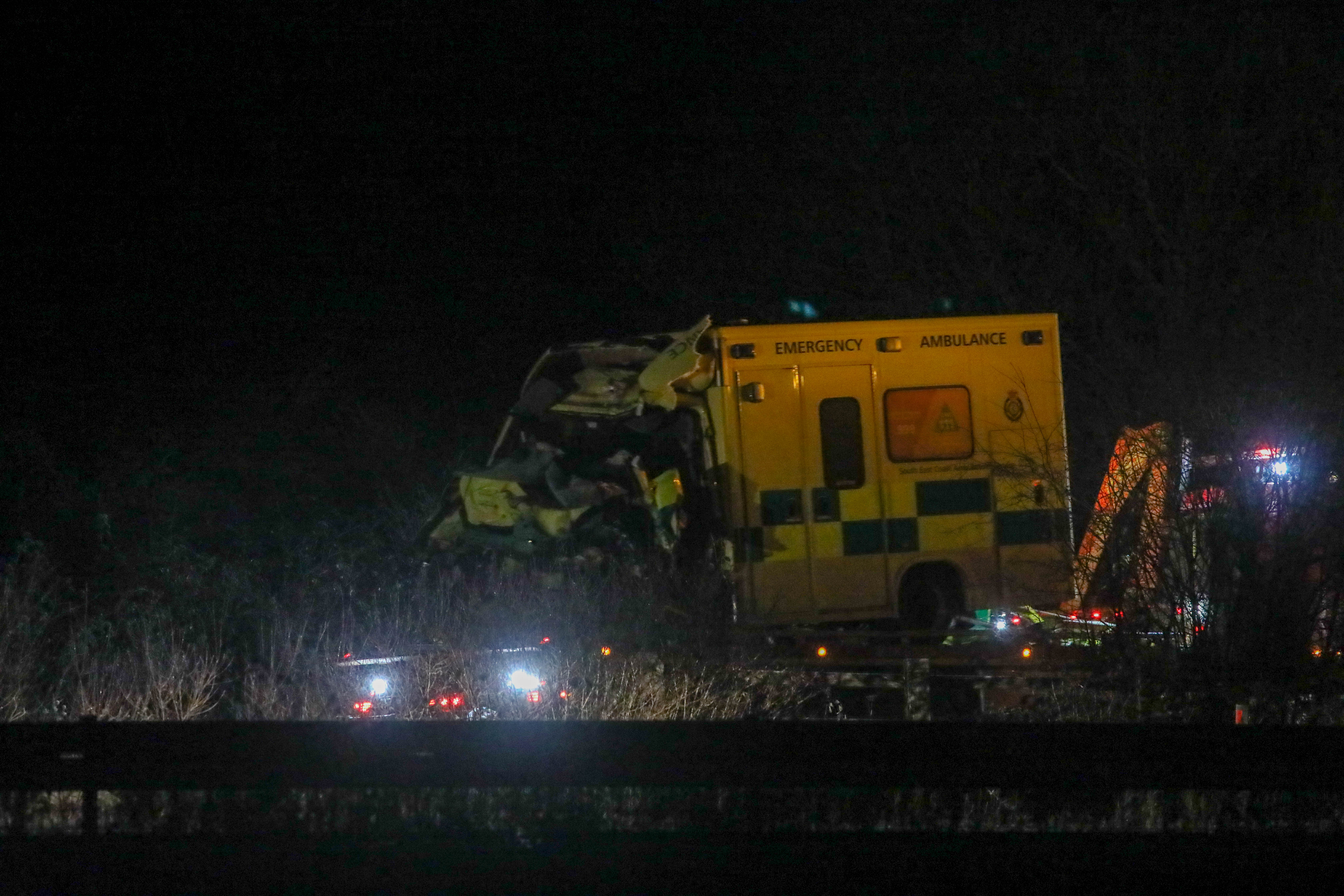 Her male colleague was airlifted to hospital with serious multiple injuries alongside a student paramedic, who suffered a head injury in the crash between an ambulance and a cement lorry.

The lorry driver was treated for minor injuries.

Her devastated parents hailed her as a "fun loving daughter" in a tribute issued by the Trust.

"Alice was so excited to qualify as a paramedic and looked forward to every shift. She was a beautiful, kind, fun loving daughter, sister and granddaughter," they said.

"She loved to travel and anyone who met her loved her. She will be missed more than words can say by family and friends.

"We would ask for privacy at this very sad and tragic time for us."

And paying tribute today, Giovanni Mazza, manager for the Paddock Wood Operating Unit where Alice was based, described her as a "dedicated" paramedic.

He said: “Although she had only been with us for a short time, Alice was already very much part of our ambulance family and will be remembered as a kind and dedicated paramedic.

"She will be deeply and sadly missed by her colleagues and we’re sending our love and prayers to her family and friends during this horrendous time.”

The Trust confirmed they were called to the crash involving one of their own ambulances.

Executive Director of Operations Emma Williams said: “We are deeply saddened by the loss of our colleague and our heartfelt sympathies go to her family, friends and colleagues at this very difficult time.

"Our thoughts are also with the other injured staff members as well as all of those who responded to the incident.

“We are supporting the police in their enquiries and would urge anyone who may have witnessed the incident to contact them.”

Dramatic pictures showed the front of the ambulance smashed in after it collided with the lorry.

A large emergency services presence was also seen on the road with the mangled ambulance and lorry both on pick-up trucks. 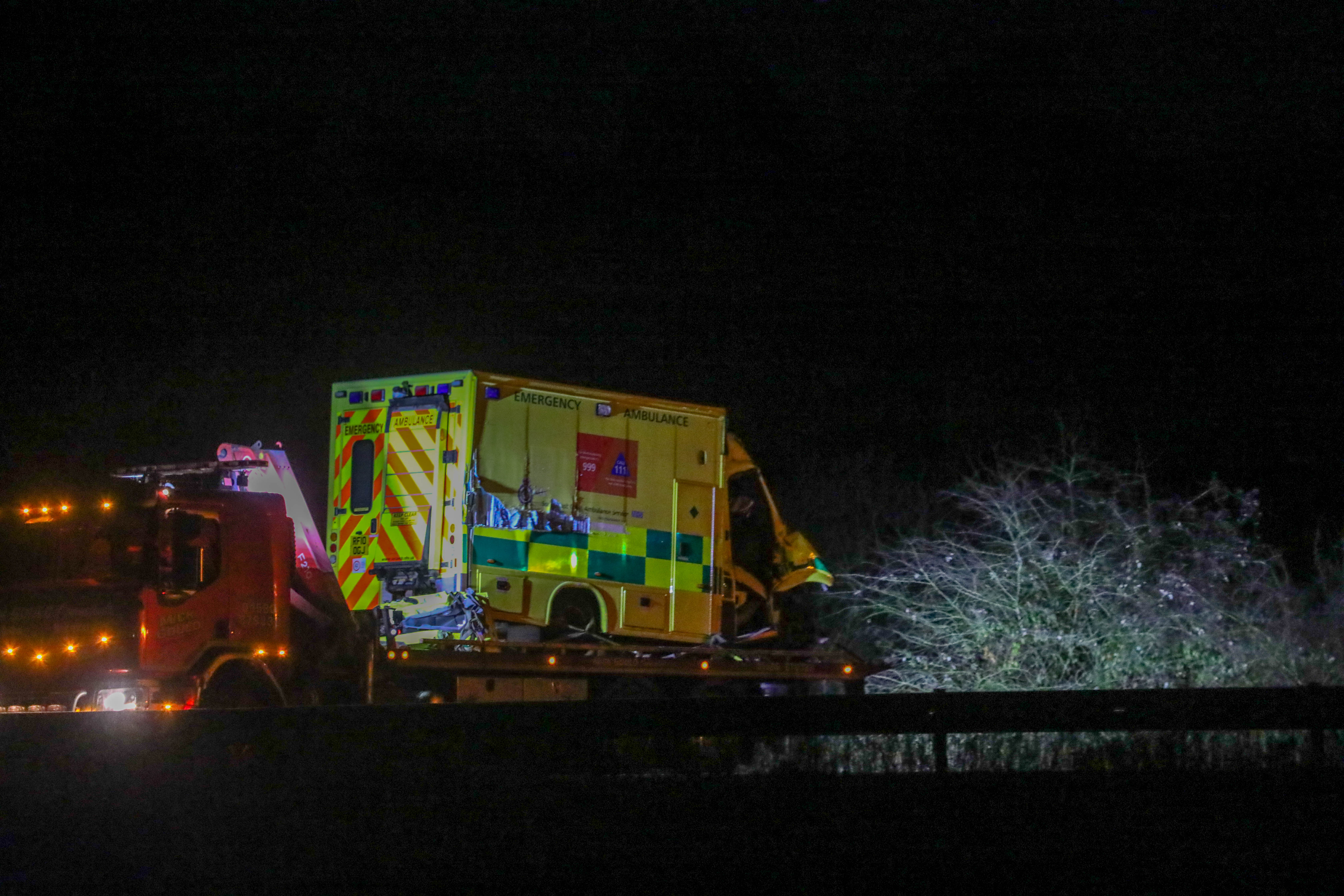 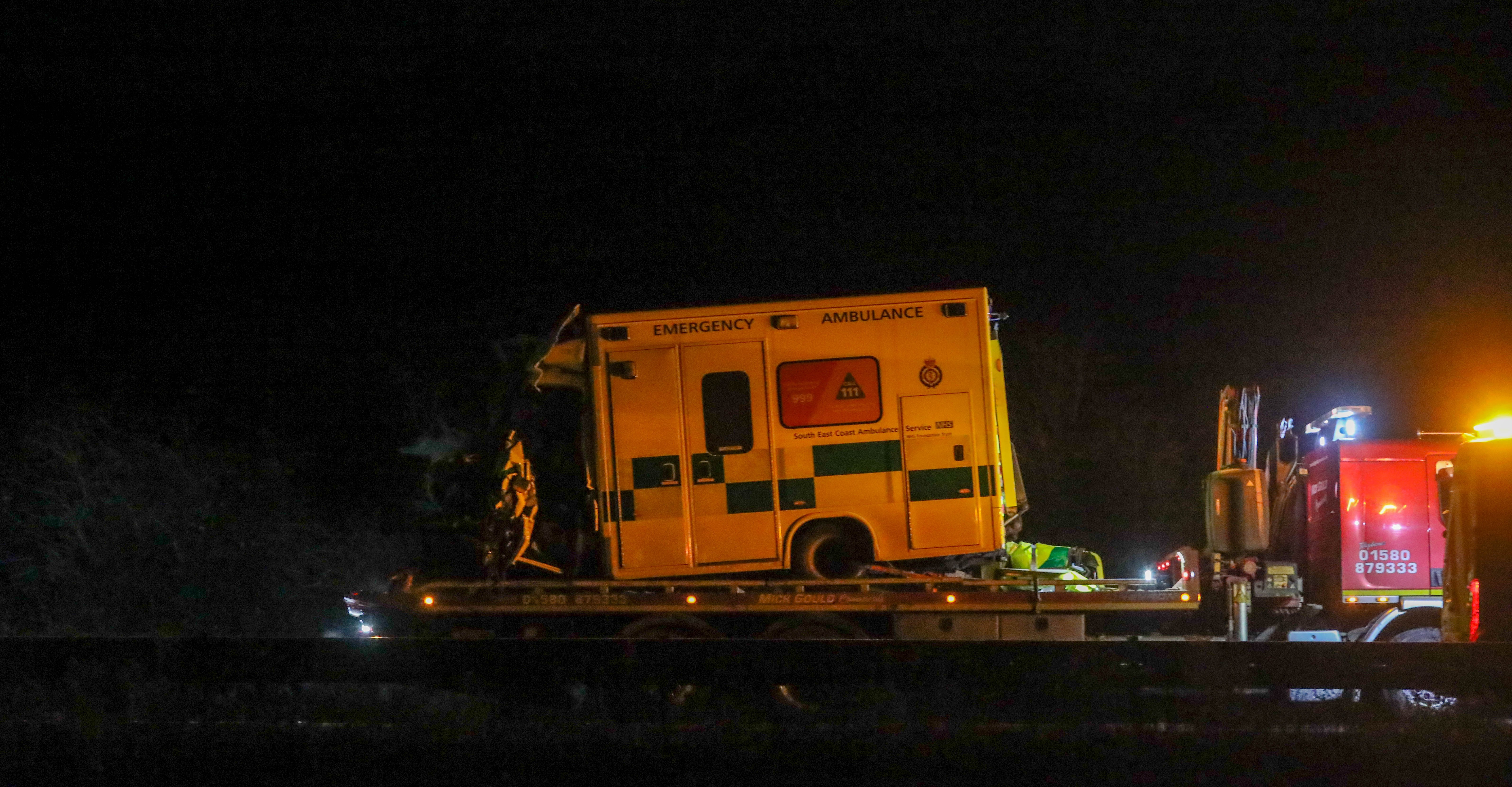 The A21 southbound was closed while investigators combed for clues but it reopened this morning.

Kent Police have now launched a probe into the horror and are appealing for witnesses.

They said: "Kent Police was called to the scene at 8.16pm on Wednesday 5 January 2022 following a report of a collision involving an ambulance and a cement lorry.

"Officers from the Serious Collision Investigation Unit have commenced an investigation and are asking anyone with dashcam footage prior to the incident to come forward.

"Anyone who witnessed the collision is also being asked to contact officers."

The Weeknd’s ‘After Hours’: Album Review

Facebook deletes mother's profile, with images of her dead son