Brave marine biologist Leigh Cobb, 38, was filmed performing the technique known as “tonic immobility” near Tiger Beach in the Bahamas. 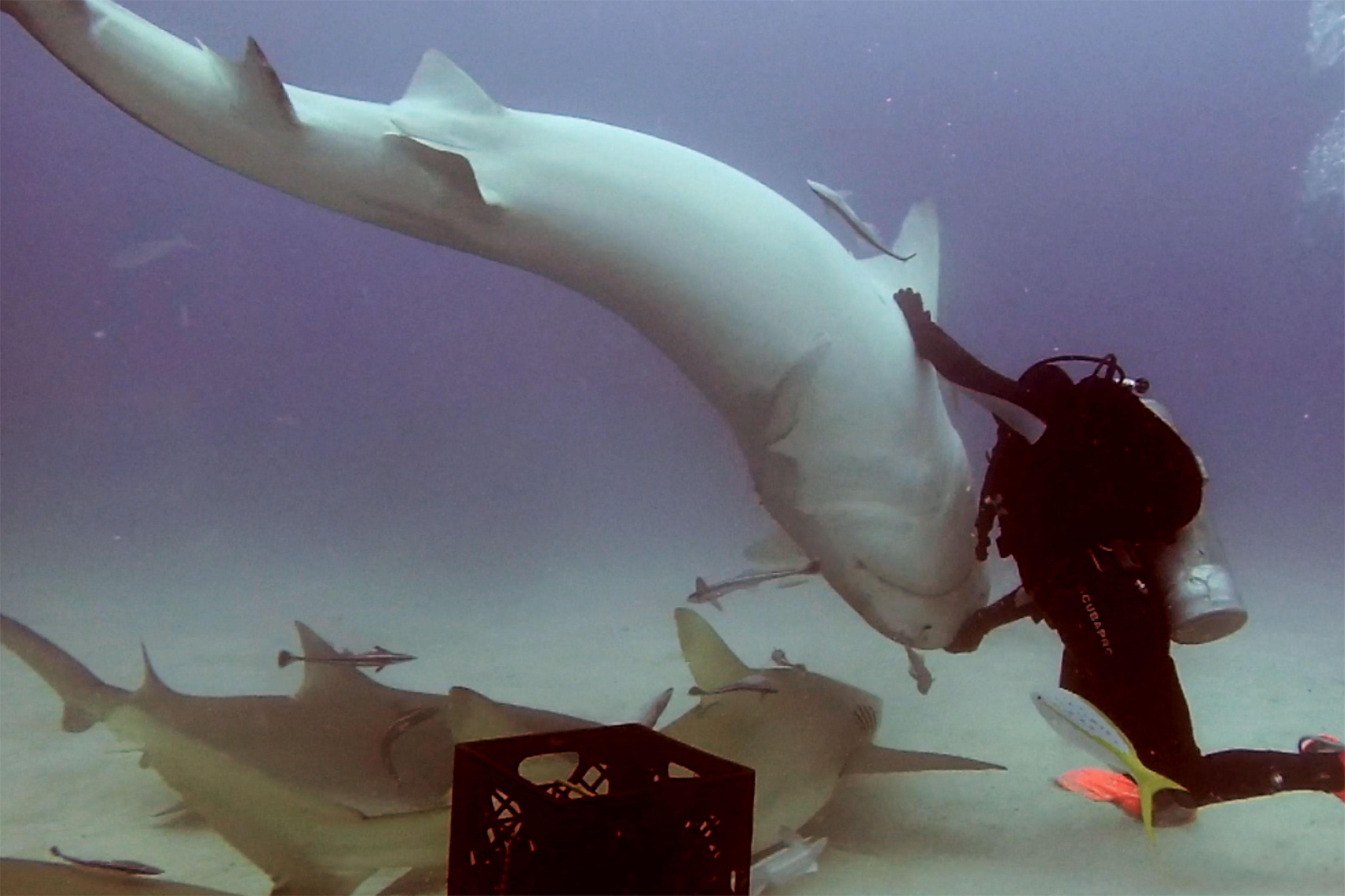 She then rolled the huge fish, known as Emma, onto her back while other sharks swim nearby.

The wildlife enthusiast is able to stroke the beast's belly before the predator swims off. 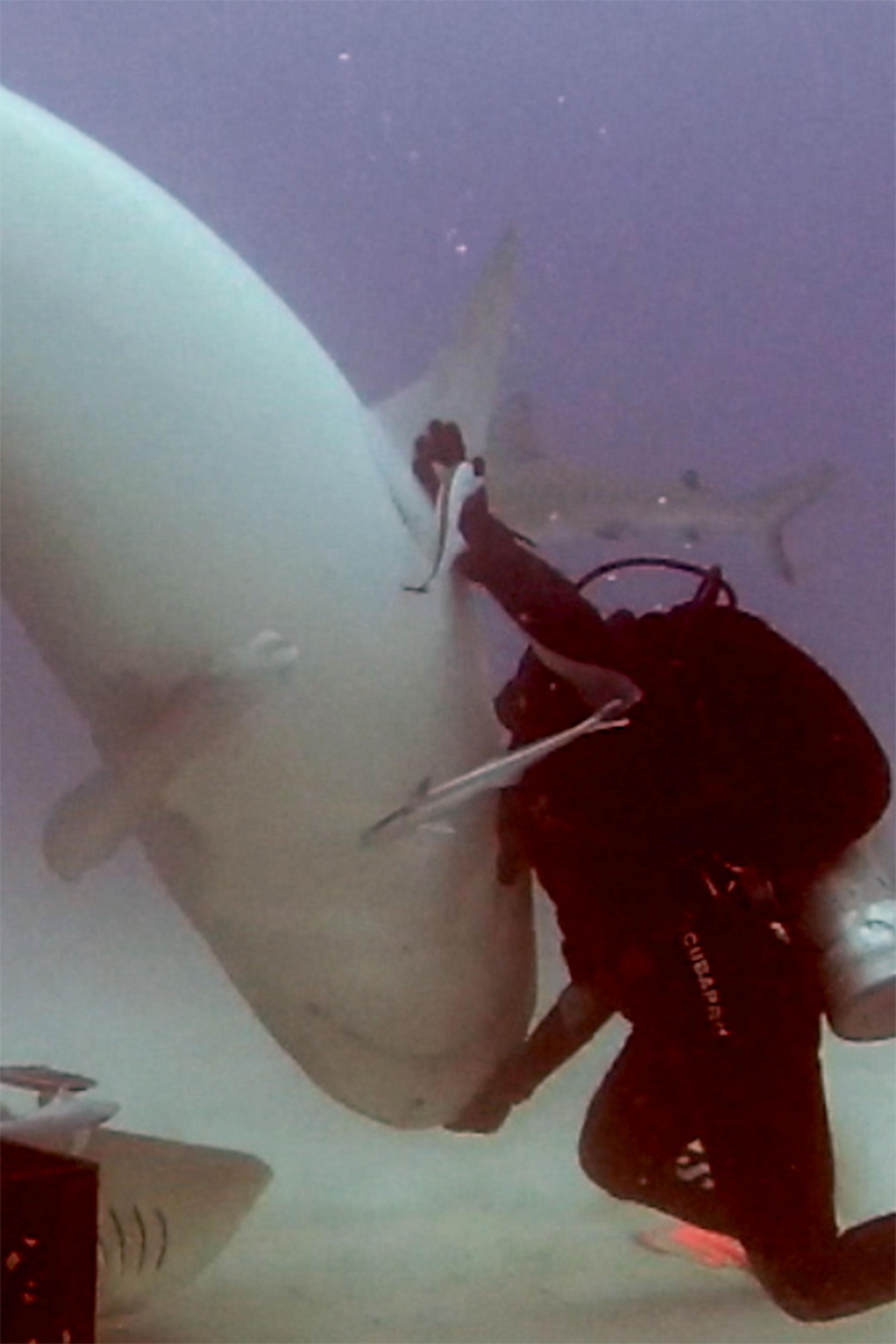 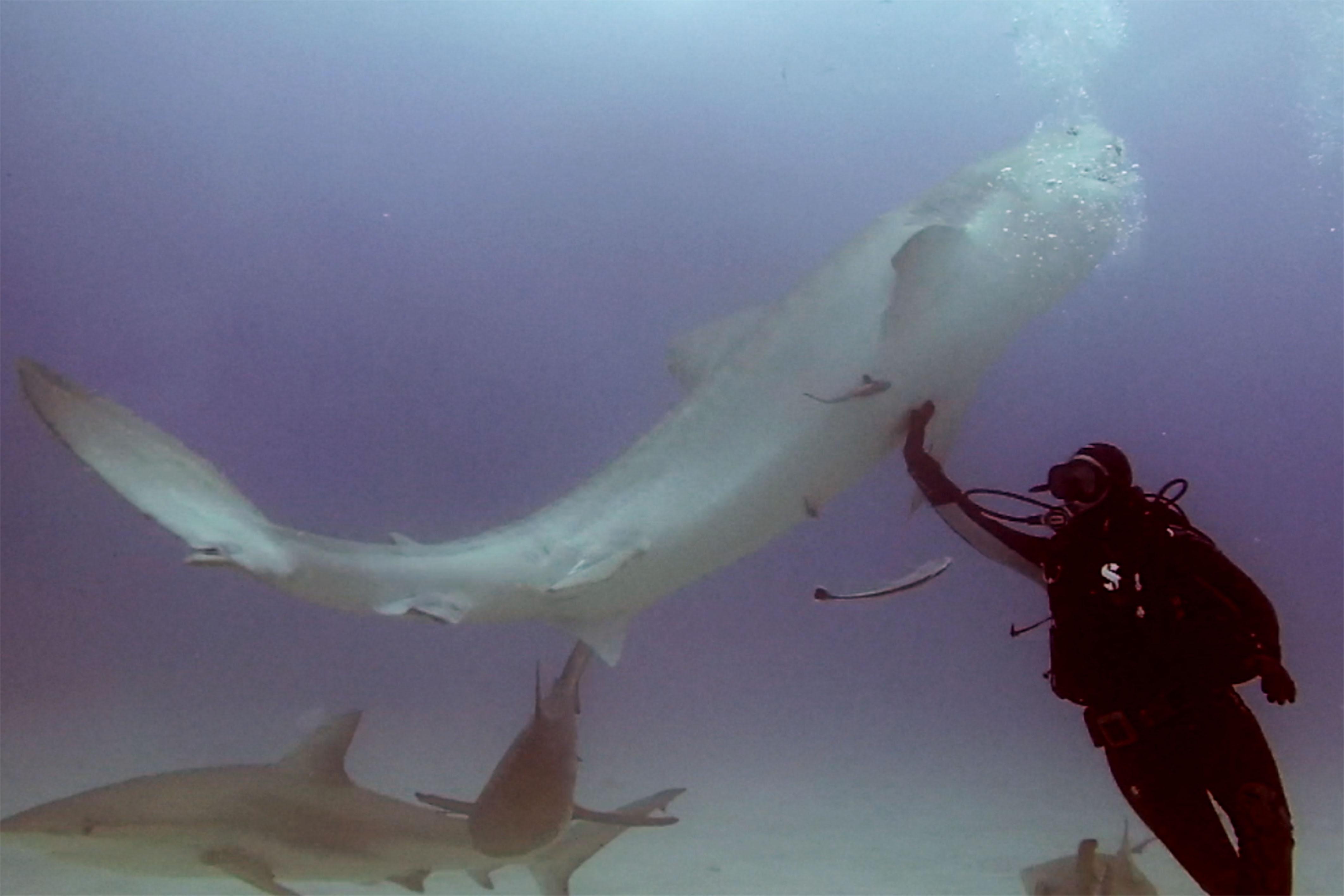 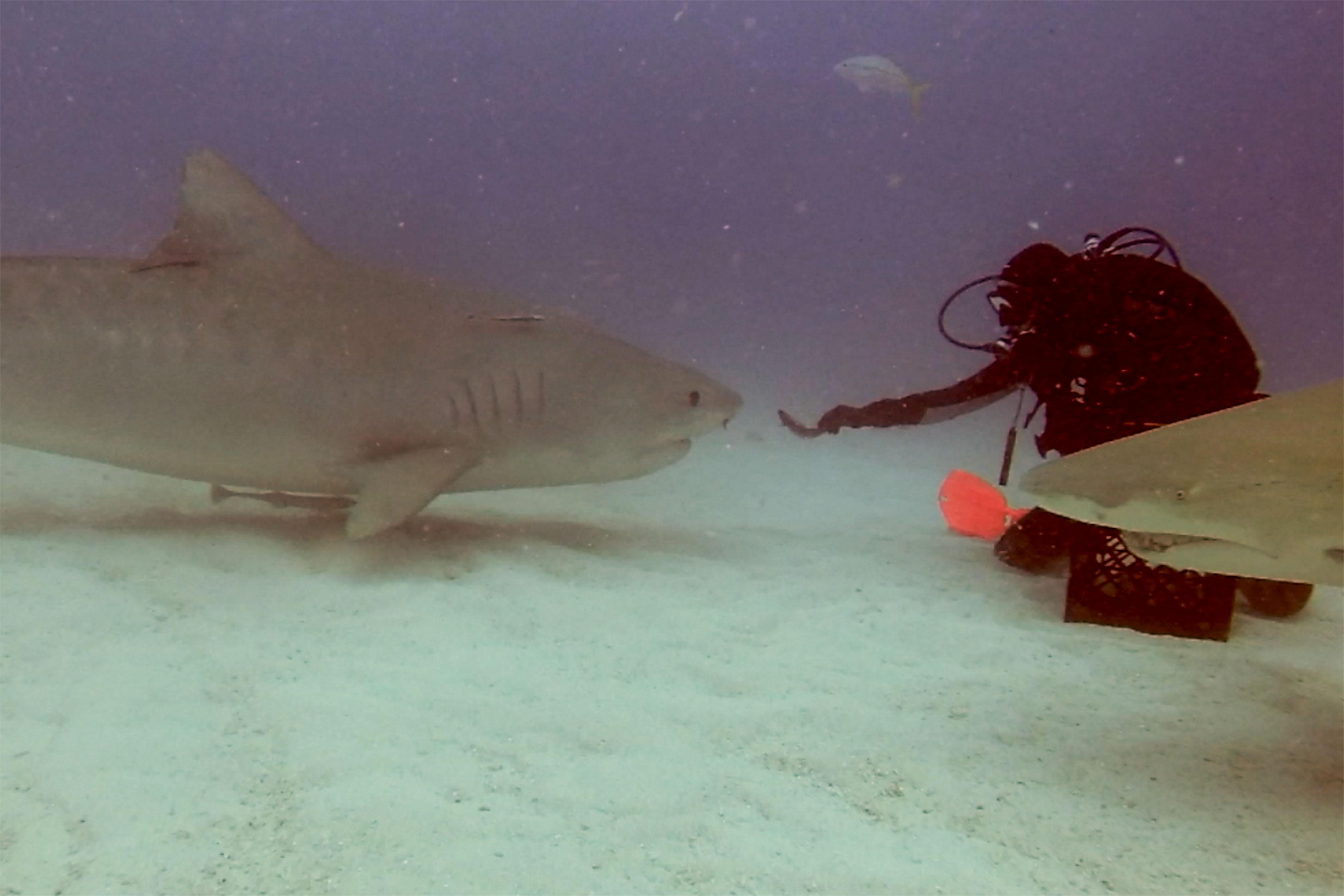 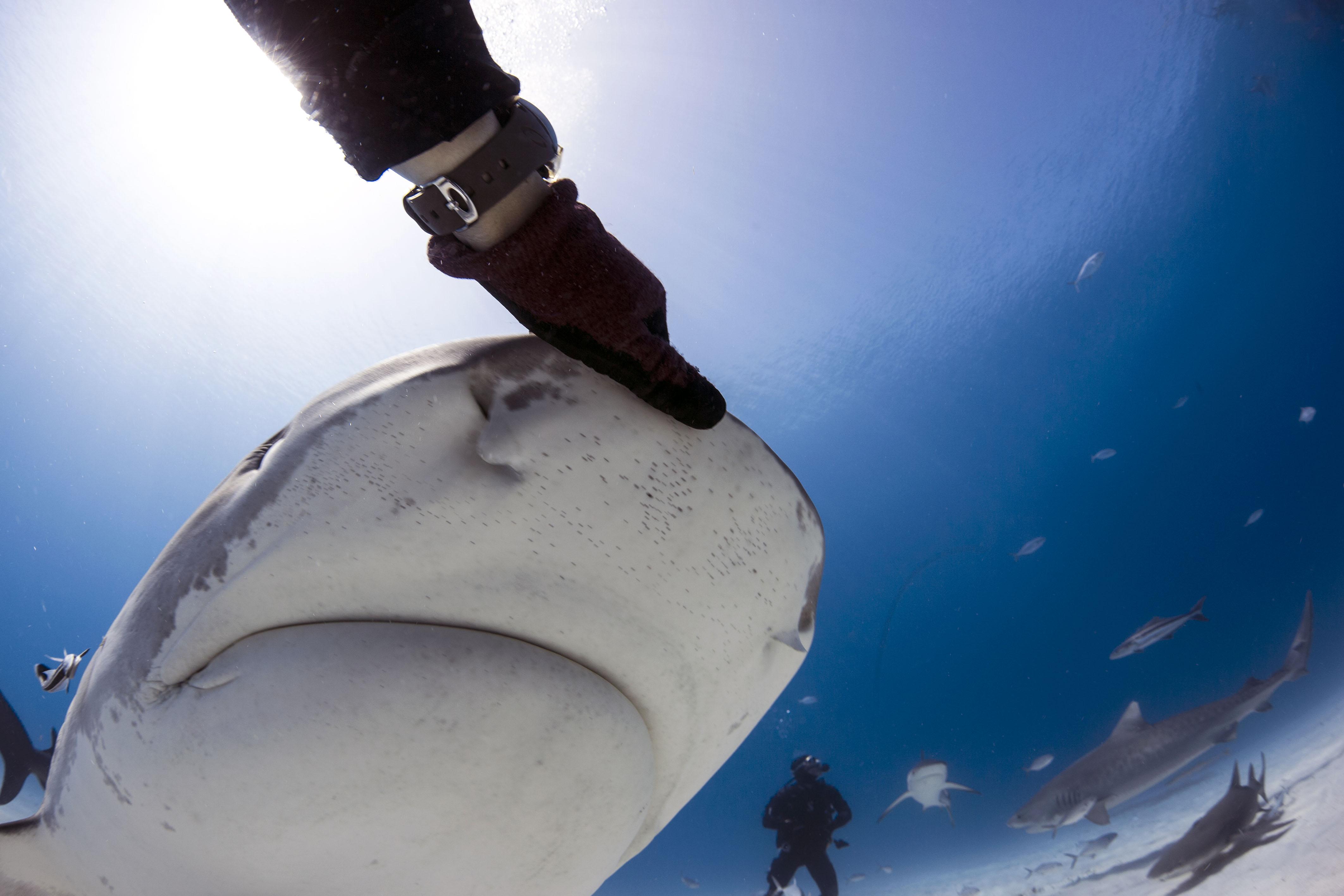 She said: “I would dive with sharks as often as I eat if I could. Their bad reputation is simply not true.

“I want to show the world how these animals can interact with us on a different level.”

"In the video, my friend and mentor Leigh Cobb, is feeding and rolling the most famous Tiger shark from Tiger Beach, Bahamas named ‘Emma’ who is 16" long.” 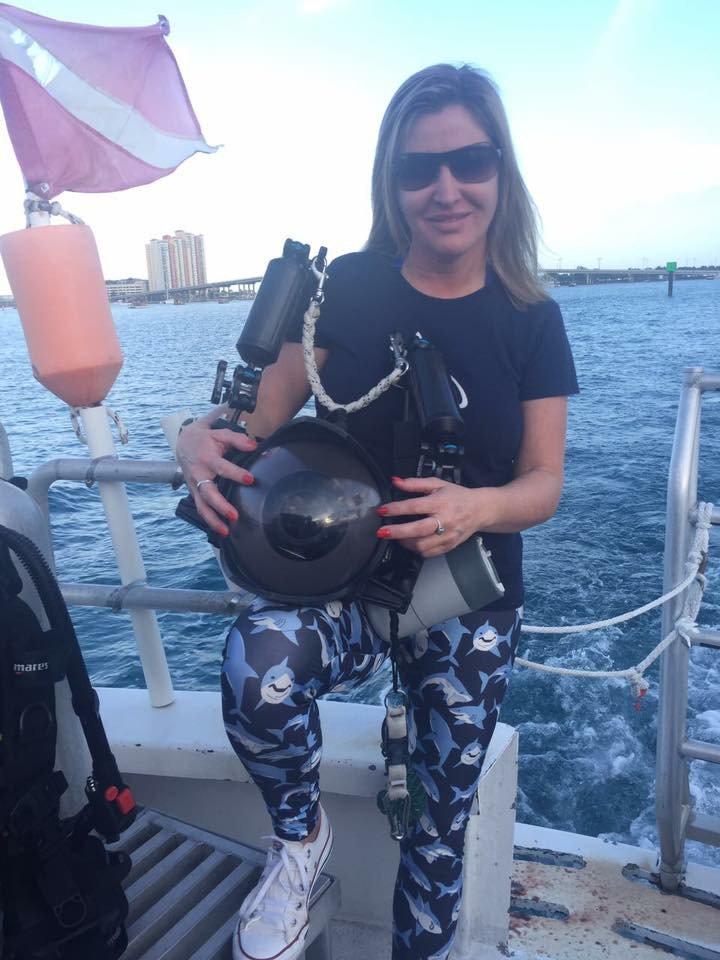 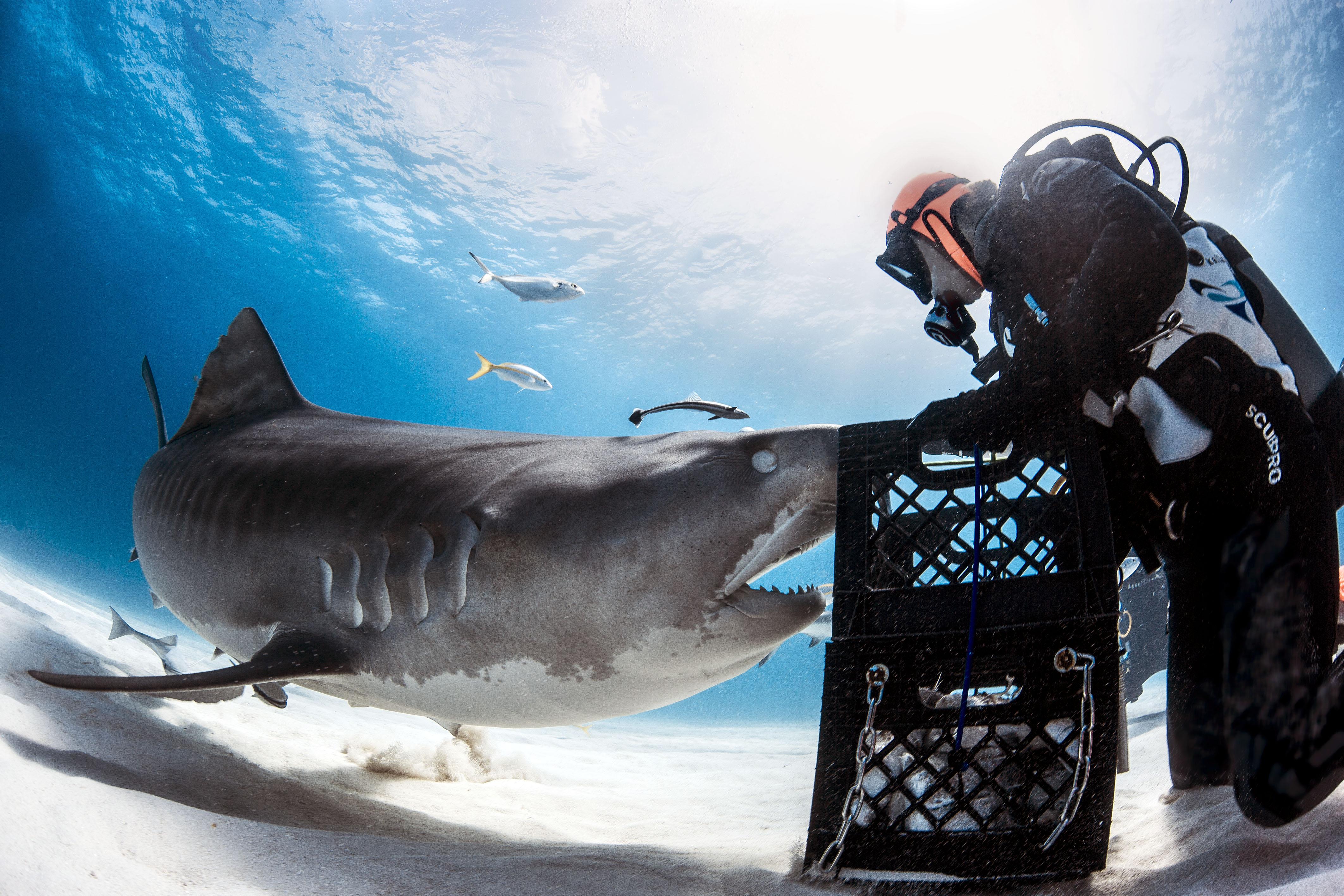 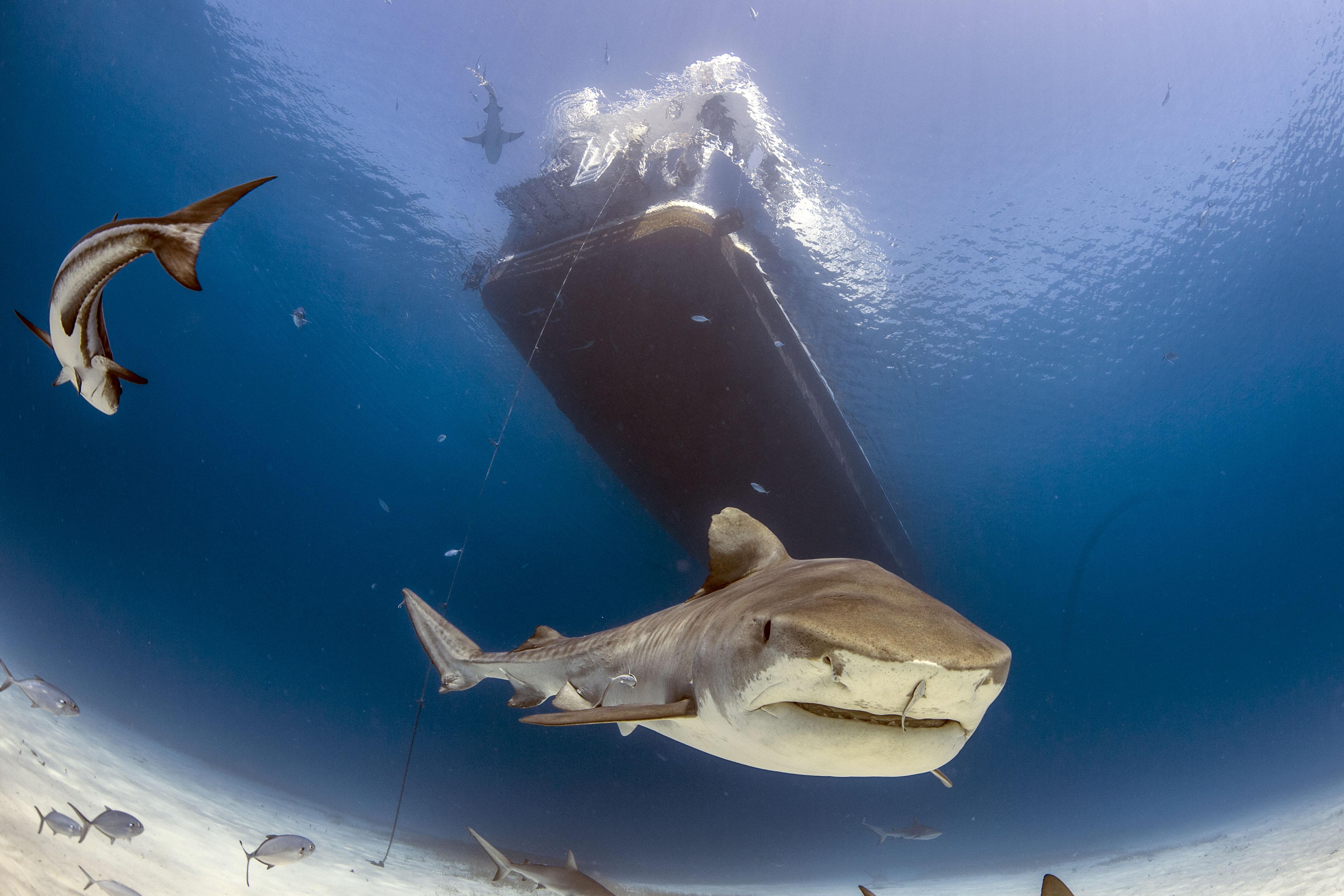 House of the Dragon Trailer: Brace Yourselves, Game of Throes Fans. Its Here!