Demonstrators stood outside of the fast food chain holding AR-15's and handguns, surrounded by memorials left for the late dad. 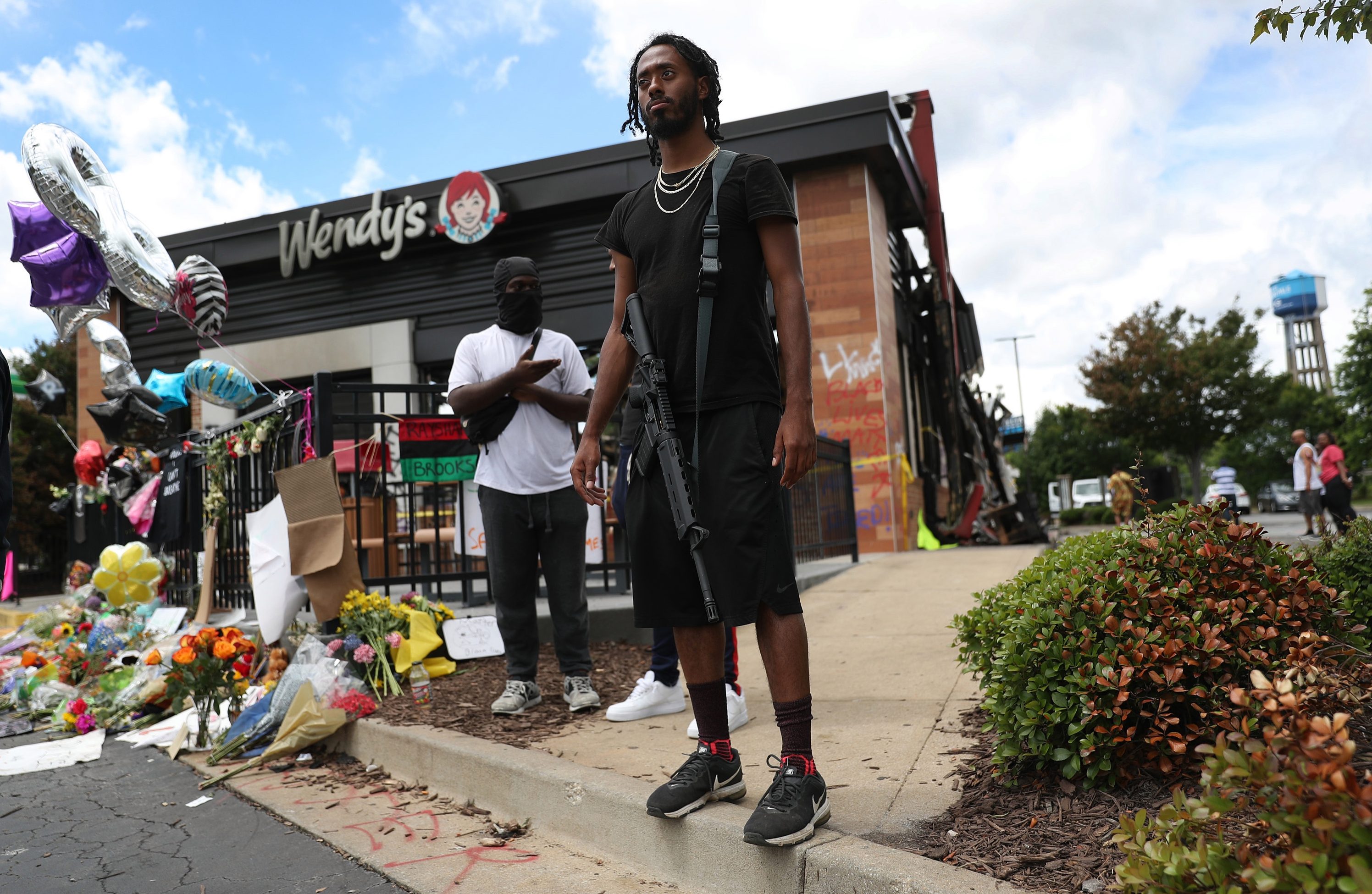 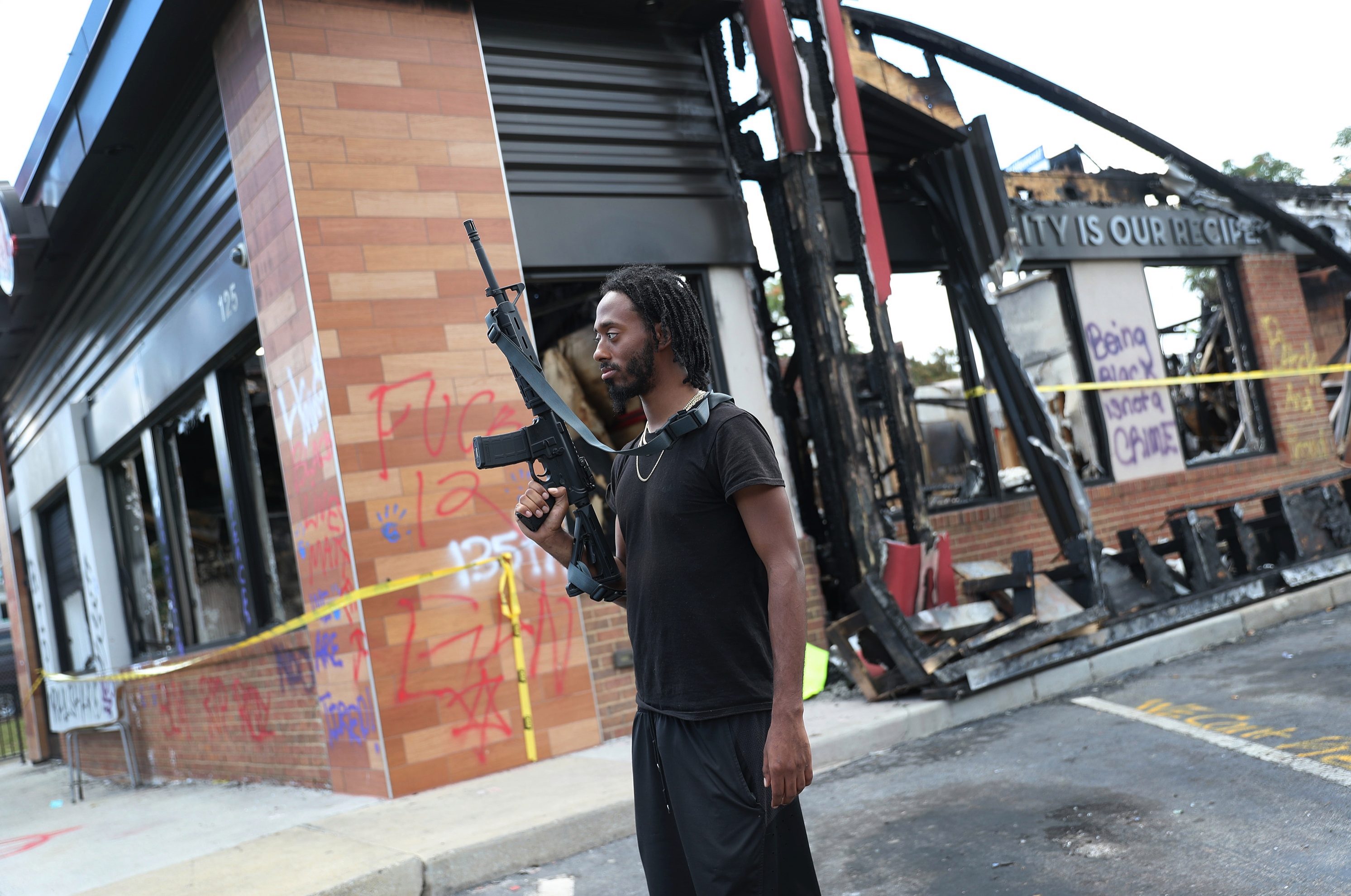 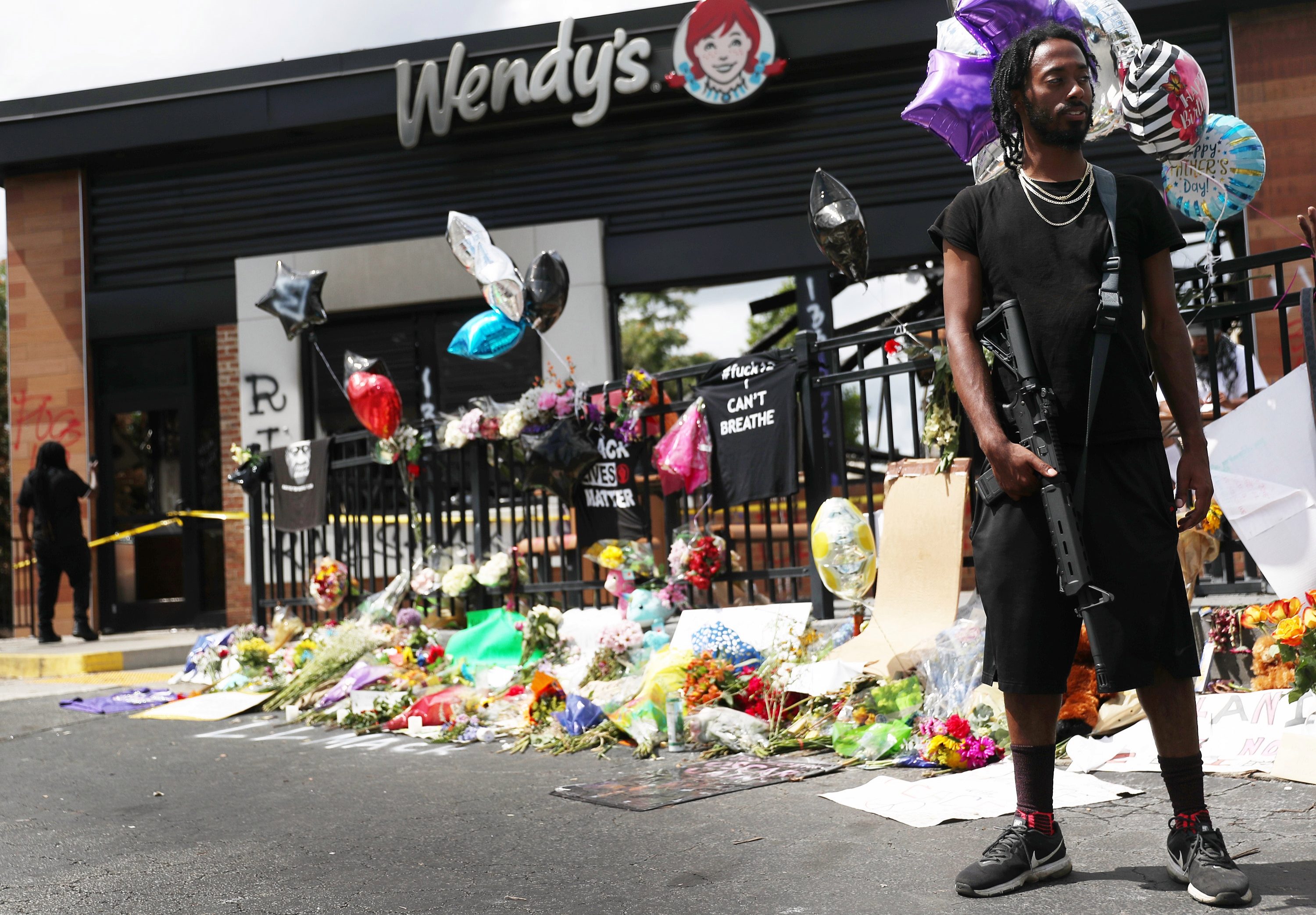 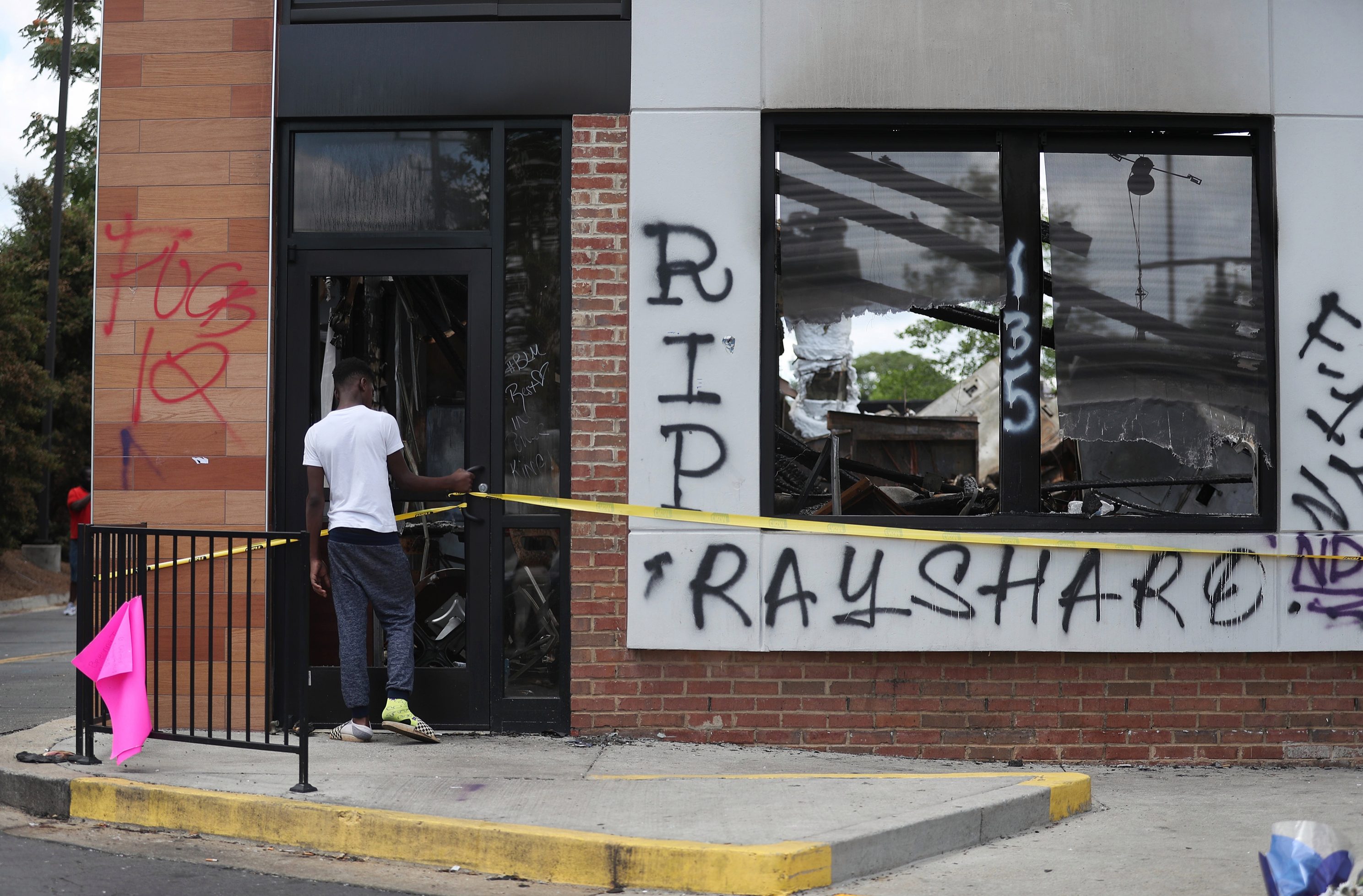 Atlanta erupted in protests this week after Brooks, 27, was tased and shot by police officer Garrett Rolfe after he found the black man asleep at the wheel of the drive-thru on University Avenue on Friday night.

An autopsy ruled Brooks' death was a homicide.

The city has taken to the restaurant several times to protest, leave tributes and even set it on fire.

On Tuesday, protesters were pictured holding guns as they stood at the front of the restaurant.

Some were seen concealing their handguns, while others had large rifles strapped to their chest. 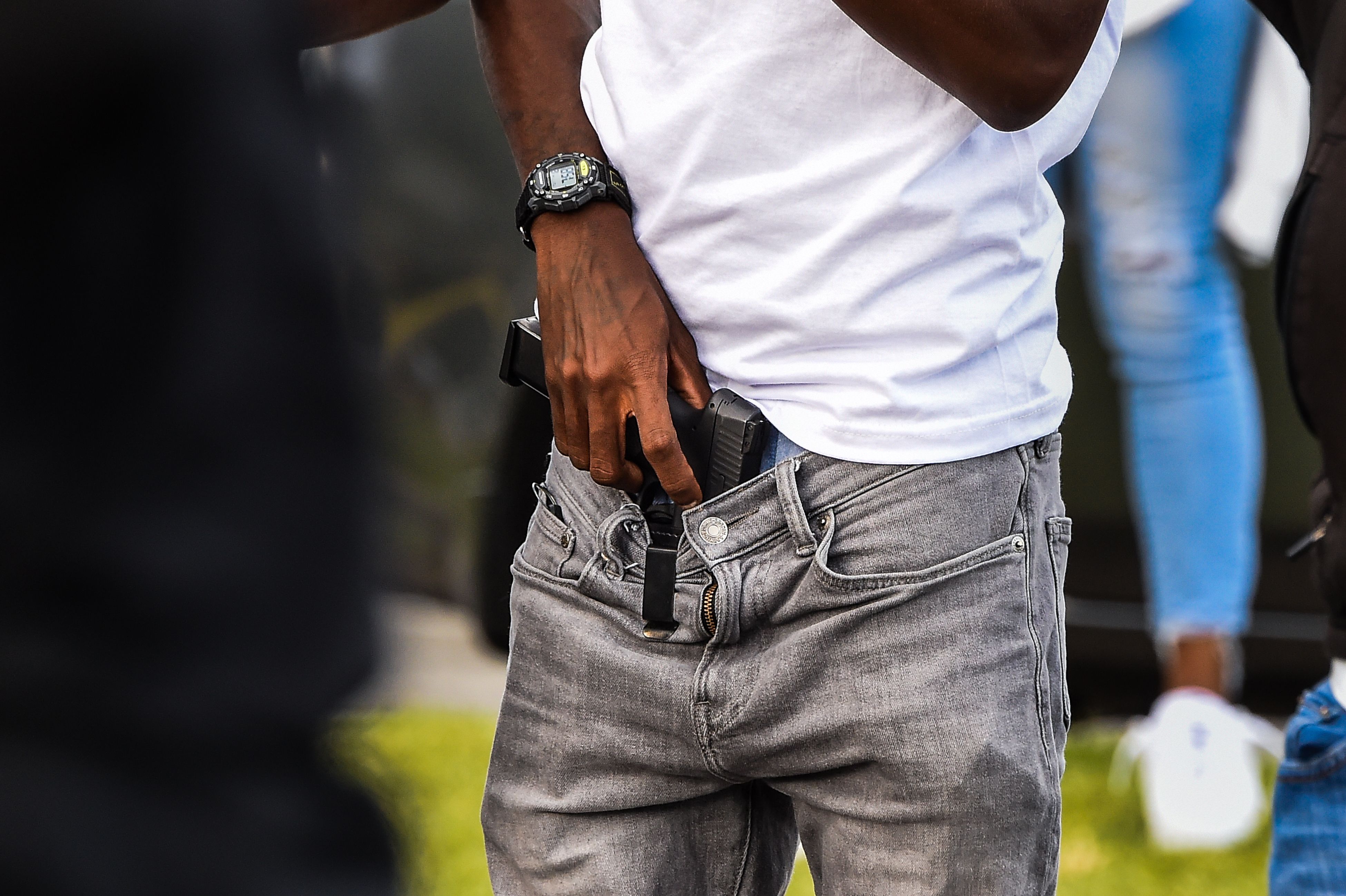 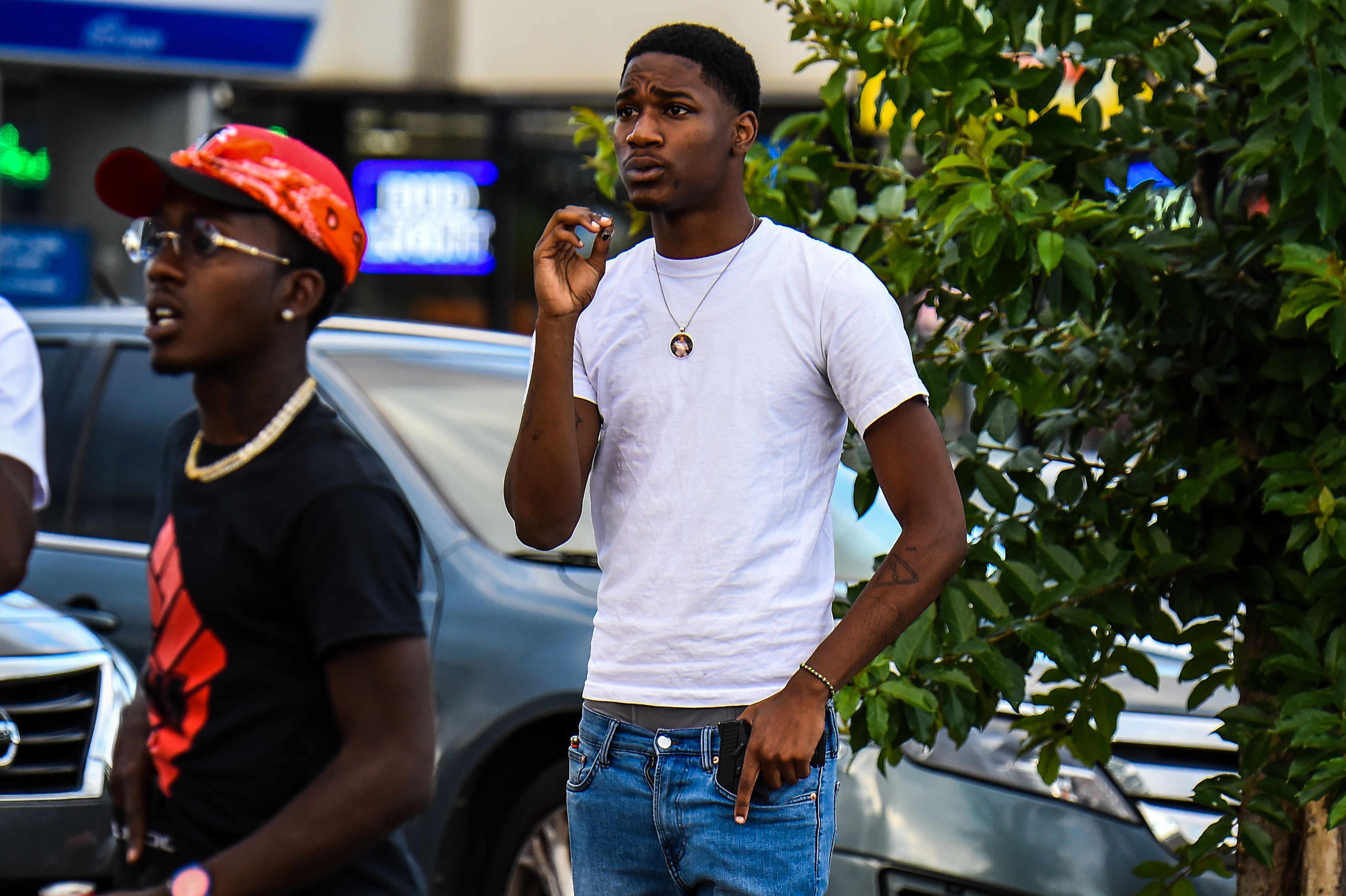 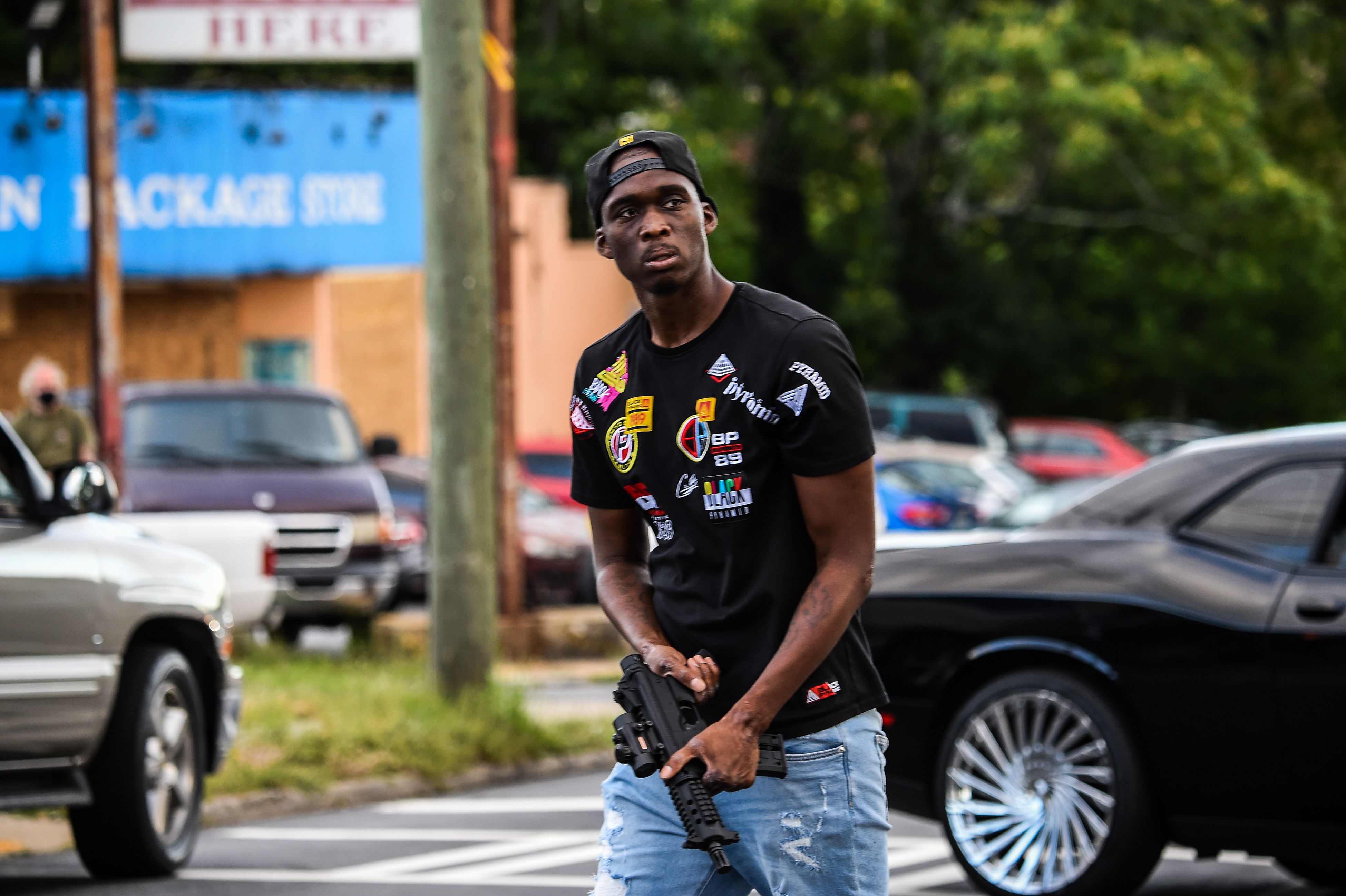 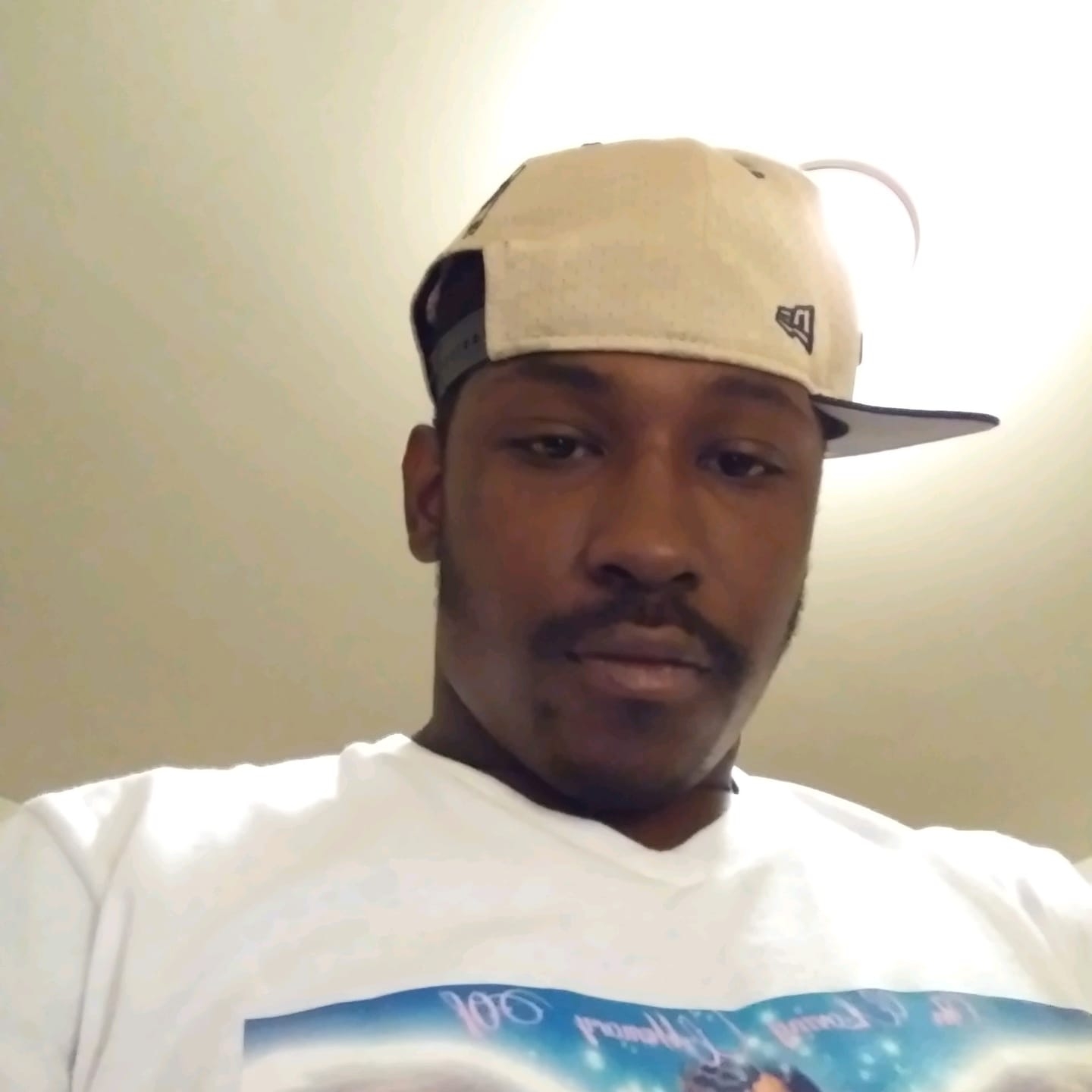 The site has become a place of remembrance for Brooks, with "RIP Rayshard" written on the concrete that encases the restaurant's window.

Over the weekend, protesters took over the Downtown Connector route and blocked all of the traffic.

But when they were later chased off the highway, demonstrators took over a local gas station.

In photographs, Atlanta locals could be seen climbing on top of vehicles that were stationed near the gas pumps.

Protesters took to numerous locations across the city to demonstrate the Black Lives Matter movement.

One helper, Duane Kelly, told WSB-TV: "People are tired. They’re tired. Not always agreeing with the way they express that anger, but at least now people are starting to finally listen."

"You can still smell the smoke. I see hurt, I see anger, I see frustration," Will Norwood told the outlet. "I see people who are trying to find a way to express that things have to change.

"Unfortunately, there is a lot of things that need to change, and hopefully this is spark[ing] something."

The Weeknd & Bella Hadid Are ‘Happy & In Love’ After Moving In Together: It Was ‘Natural Next Step’