A HEAVILY pregnant young mum-to-be has spoken out about the "disgusting" conditions of her council house which has forced her to sofa surf for months.

Sam Summers, 22, claims the damp, mould, cracks in the walls and foul stench in her council property home in Blyth, Northumberland, is so bad she has slept on relatives' sofas instead. 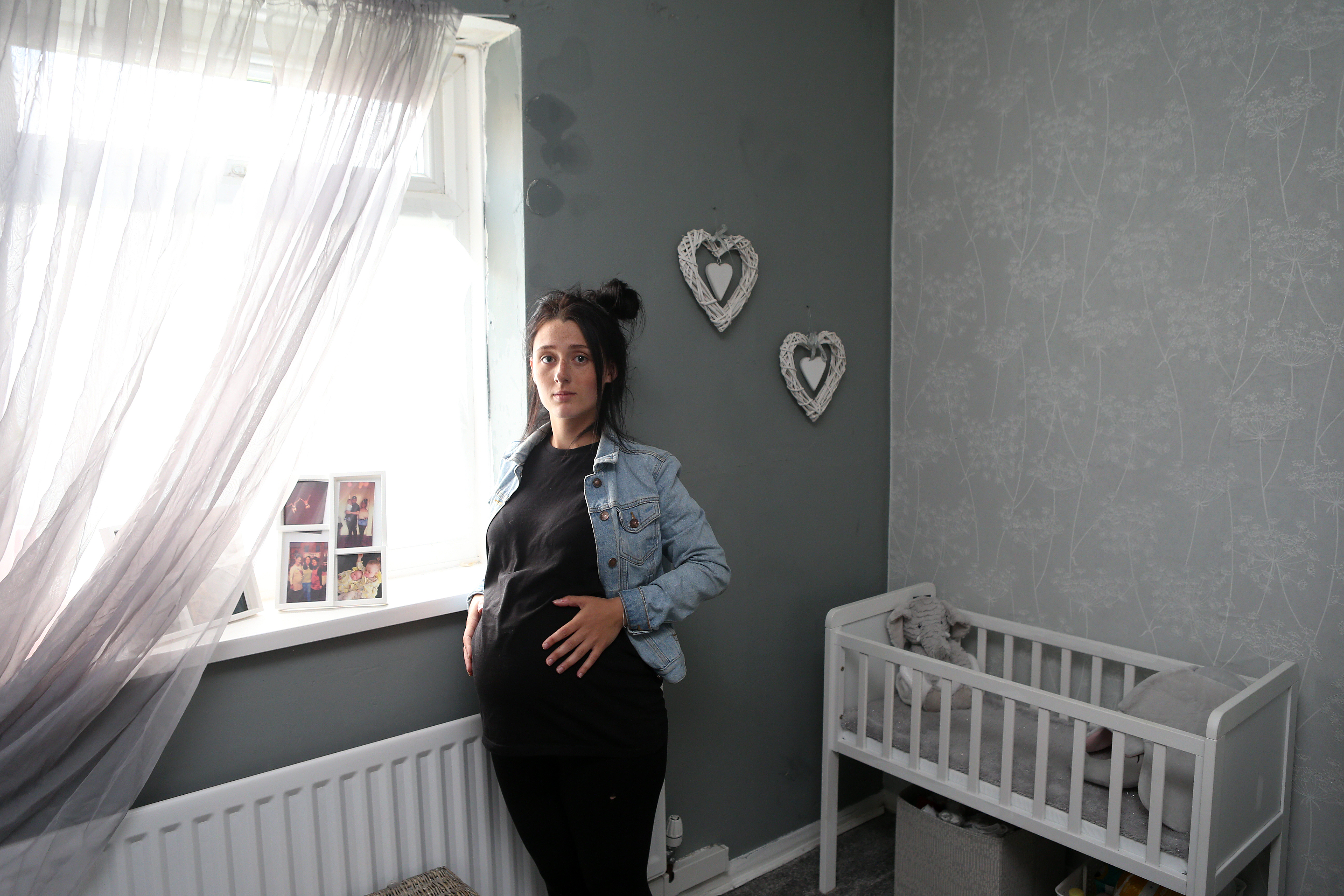 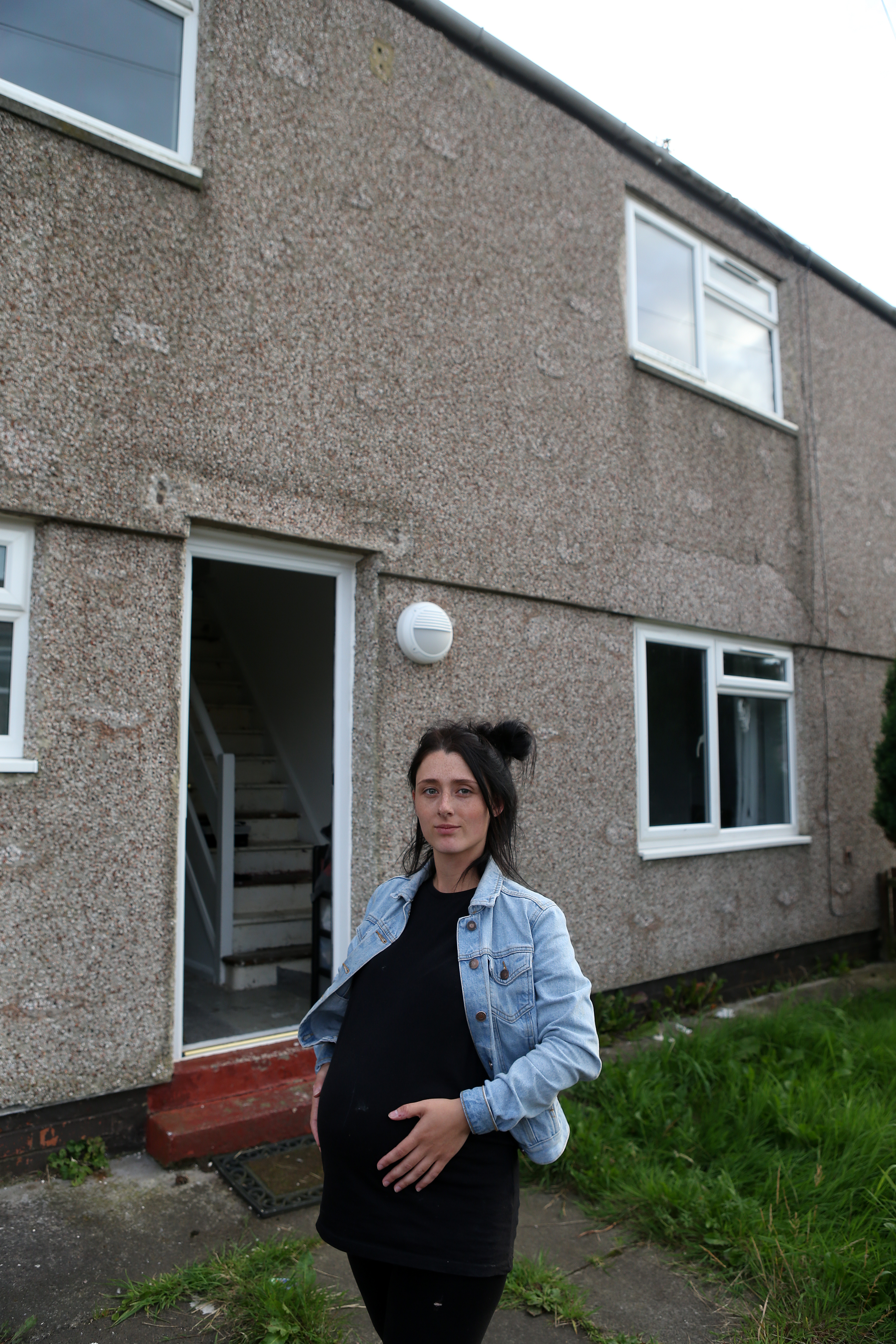 The heavily pregnant 22-year-old said she complained to Northumberland County Council after she was given the keys to the property on Twelfth Avenue in May this year.

She described the situation as "a horror I'm living in".

Speaking to The Chronicle, she explained: "As a first-time mum at this time, you want your house sorted. I've put it all over Facebook because I think the conditions are disgusting.

"I don't think I should be taking a baby into that house. I'm not even looking forward to having my son at the moment to be honest.

"I don't know what to do. I feel like a failure to my baby."

I don't think I should be taking a baby into that house. I'm not even looking forward to having my son at the moment to be honest.

Sam was living with her mum Lisa Logan when she found out she was pregnant and decided she needed her own space.

She said: “I definitely could not have moved in straight away. The state of the house was disgusting."

A shattered window pane was initially replaced and suspected mould was cleared around an extractor fan in the upstairs bathroom.

But Sam says problems with cracks in the wall, the damp and a broken gutter have persisted.

She said: "Cracks have appeared because of the damp. In what would be my son's room, the plasterboard is actually hanging off.

"There's a crack in my gutter and when it rains, water has been gushing out. One of my walls was soaking the other day and had a crystal-like mould.

"I've not done anything to the house at the minute. I don't see the point in wasting my money.

"When I leave the house, it stinks my clothes out. It's disgusting.

"This is my home. This is where I've taken all mine and my baby's things. All of it stinks of damp."

Sam, who is due to give birth to her son any day now, says she has been sleeping on the sofa at her mum Lisa's and sister Rebecca Mitchell's for months.

This is my home. This is where I've taken all mine and my baby's things. All of it stinks of damp.

She also claims her complaints have been overlooked and ignored and she has hit out at Northumberland County Council for the stress caused to her and her unborn child.

However, the council have insisted no damp has been found in the walls but have agreed to carry out "minor" repair work at the property, the Chronicle reported.

A spokesperson for the authority told the publication: "We have visited the property and spoken to Ms Summers.

"We have used a damp meter and found that there is no damp in the walls.

"There has been some water penetration from a leaking gutter, and we will make sure that this is repaired as soon as is possible.

"Decoration of properties is the responsibility of the tenant, however we have agreed to carry out some minor repair work on the house." 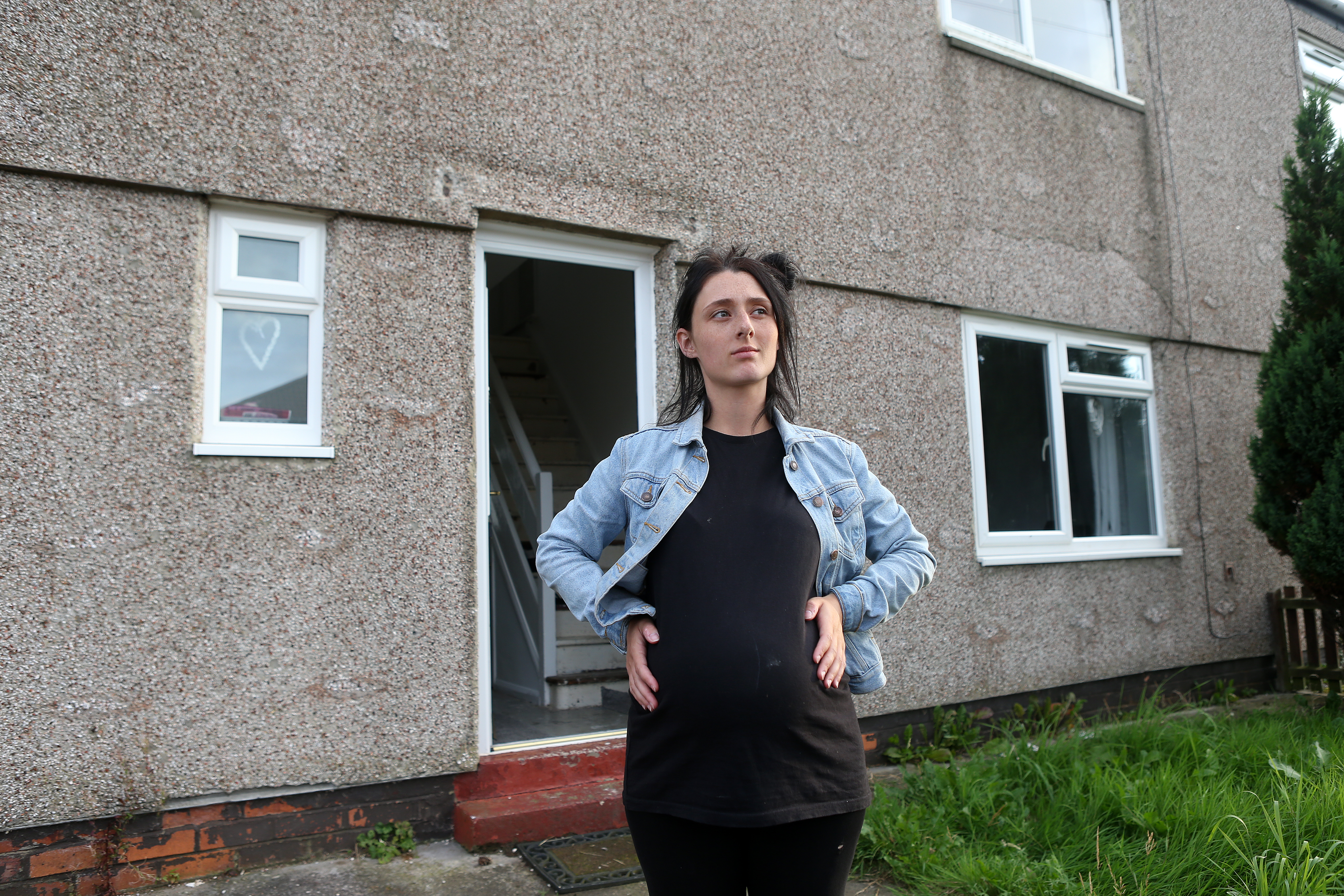 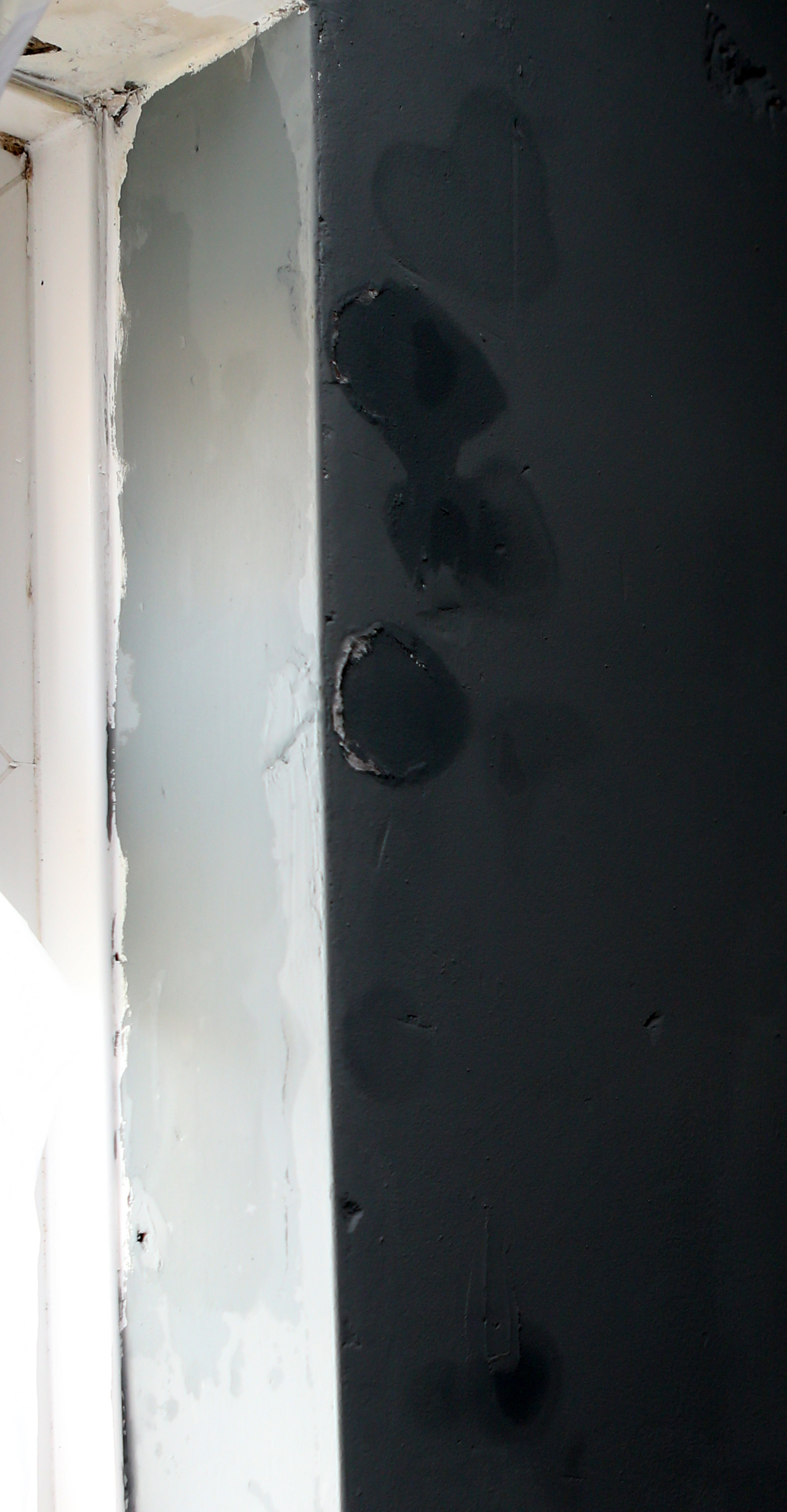 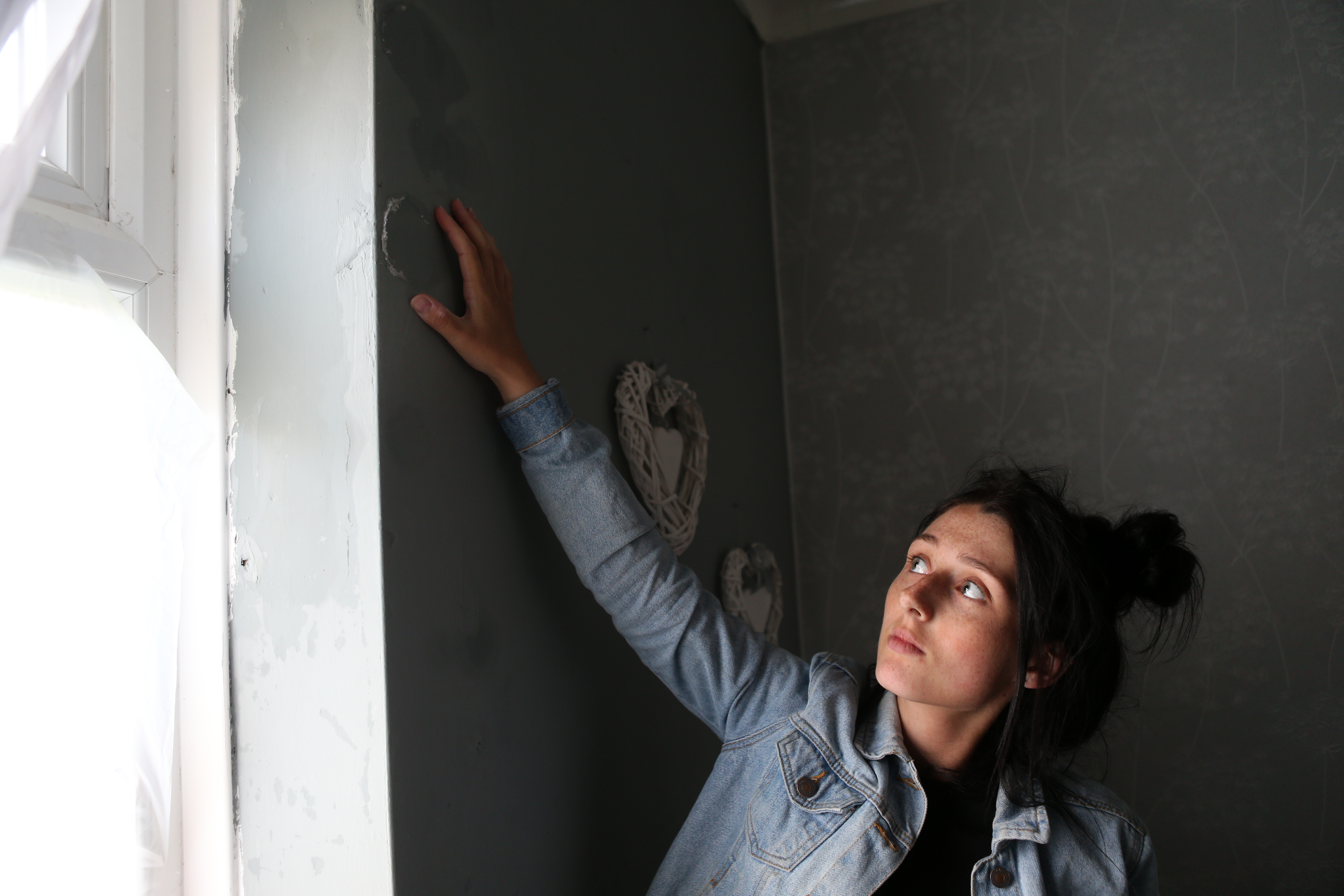 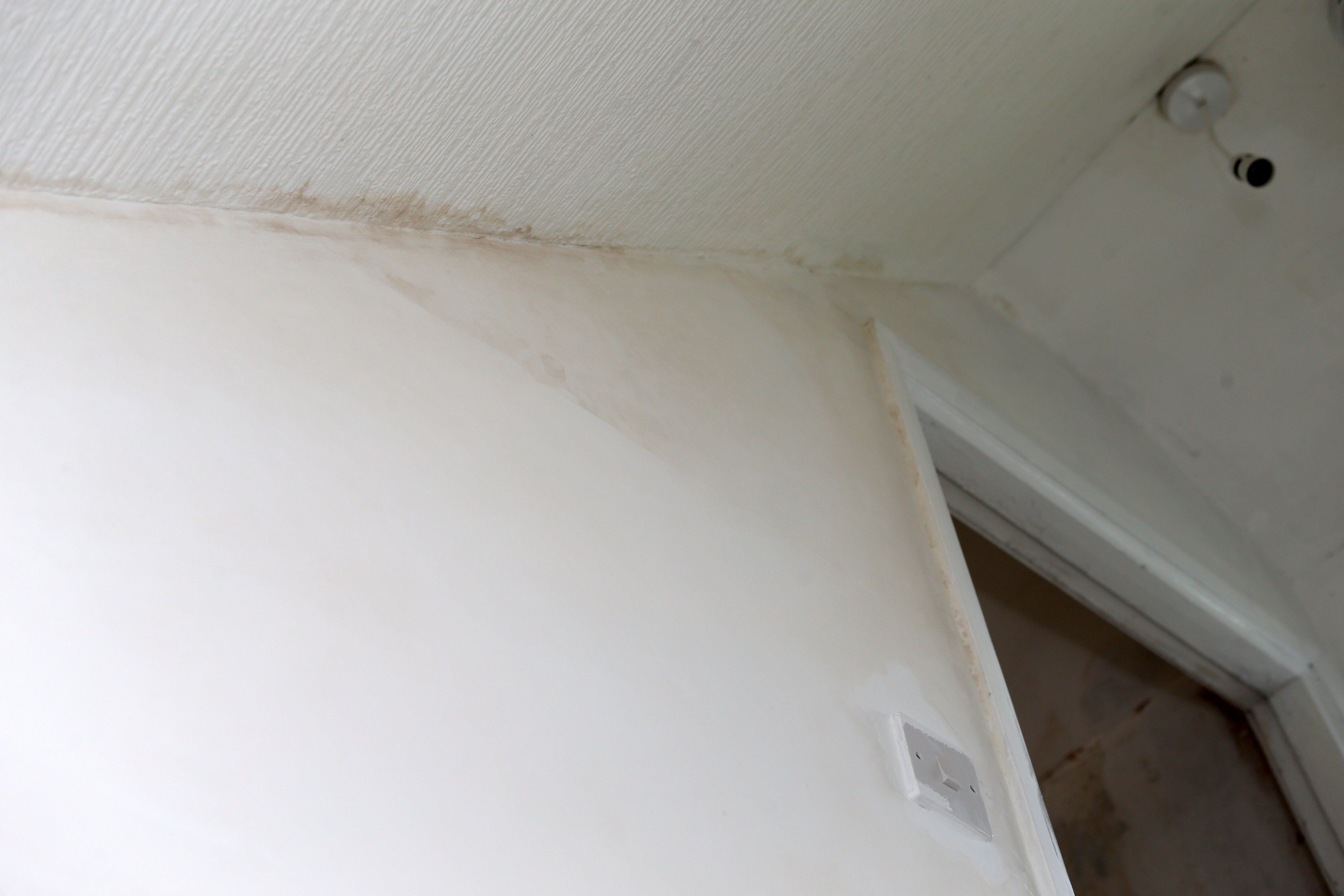 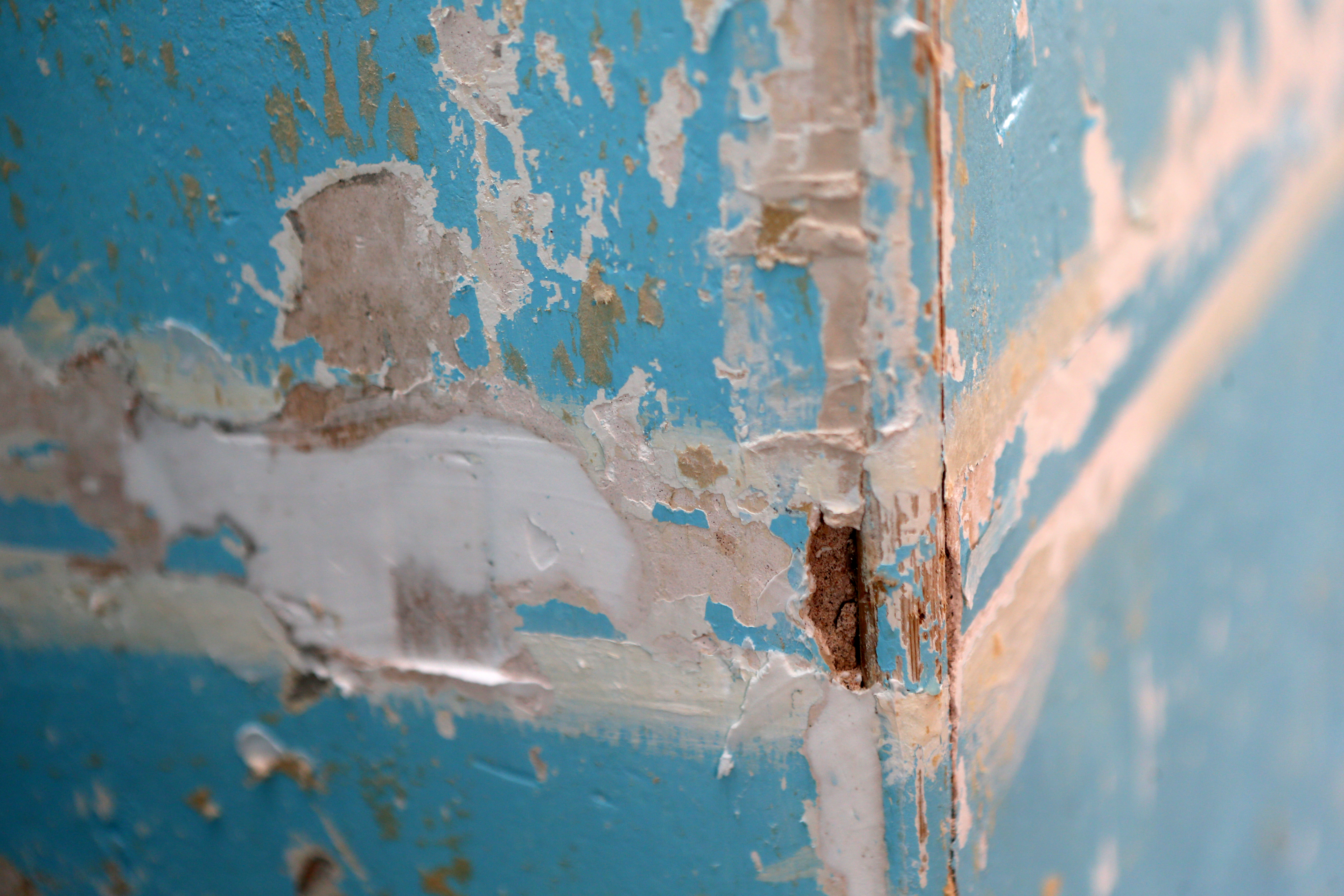 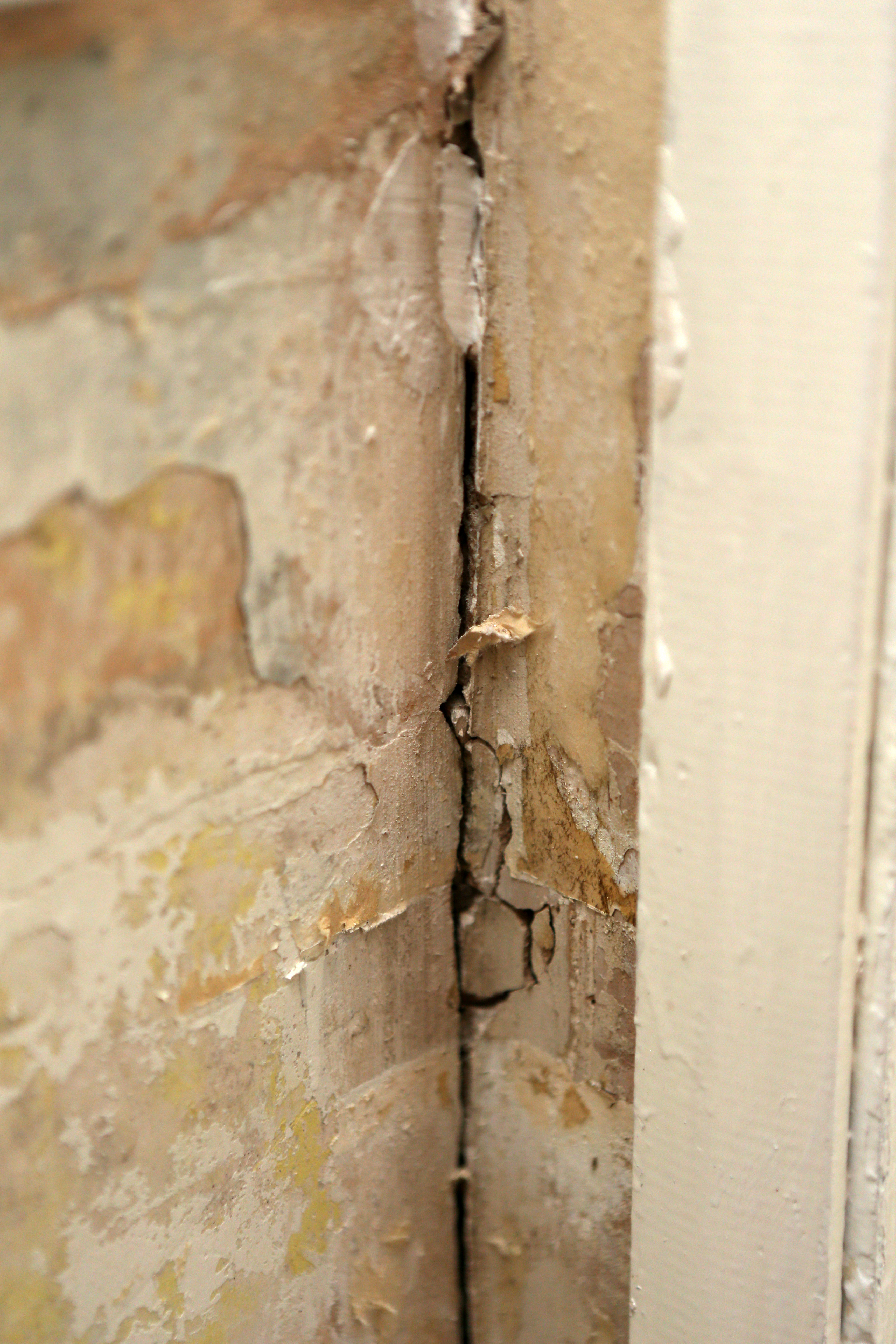 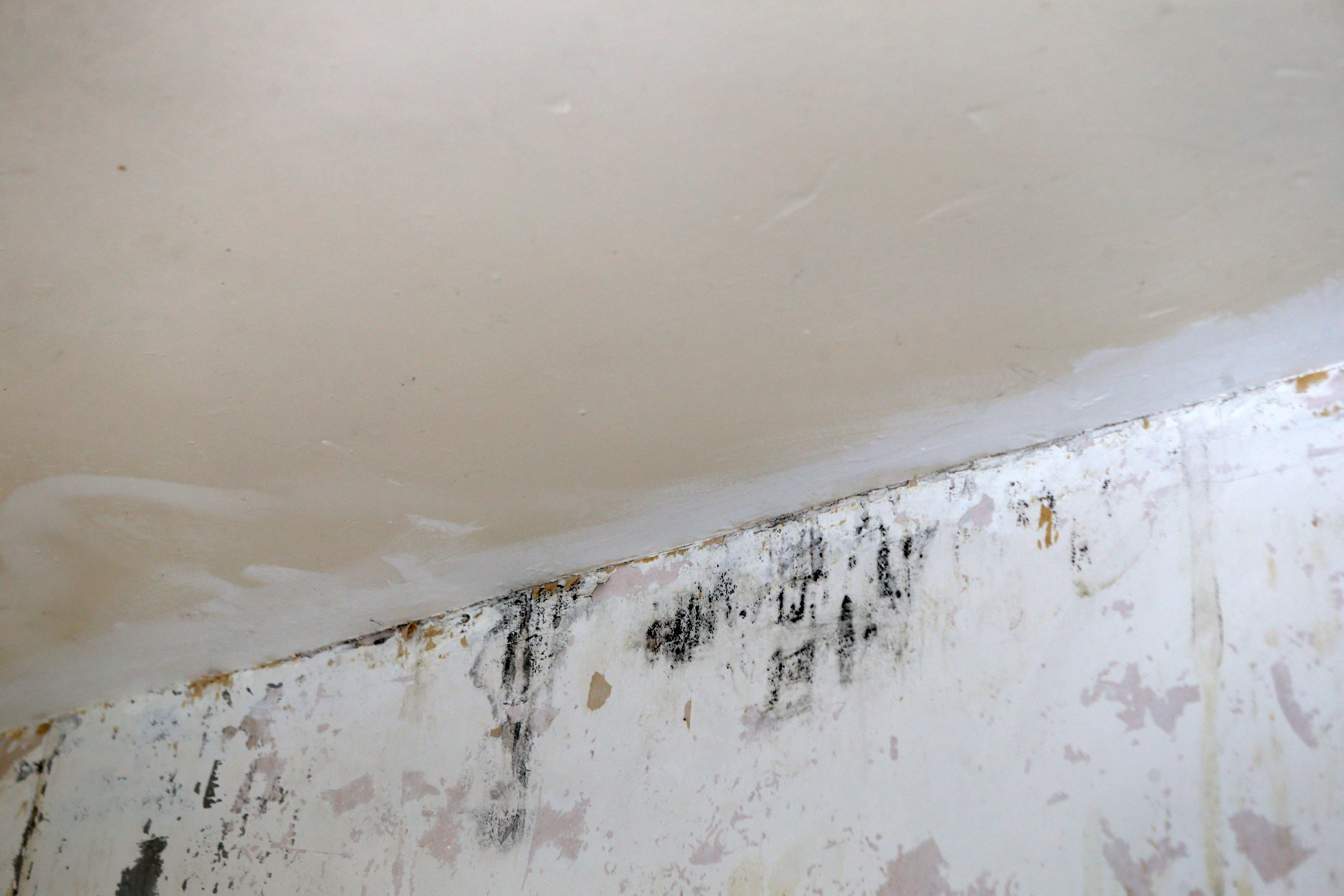 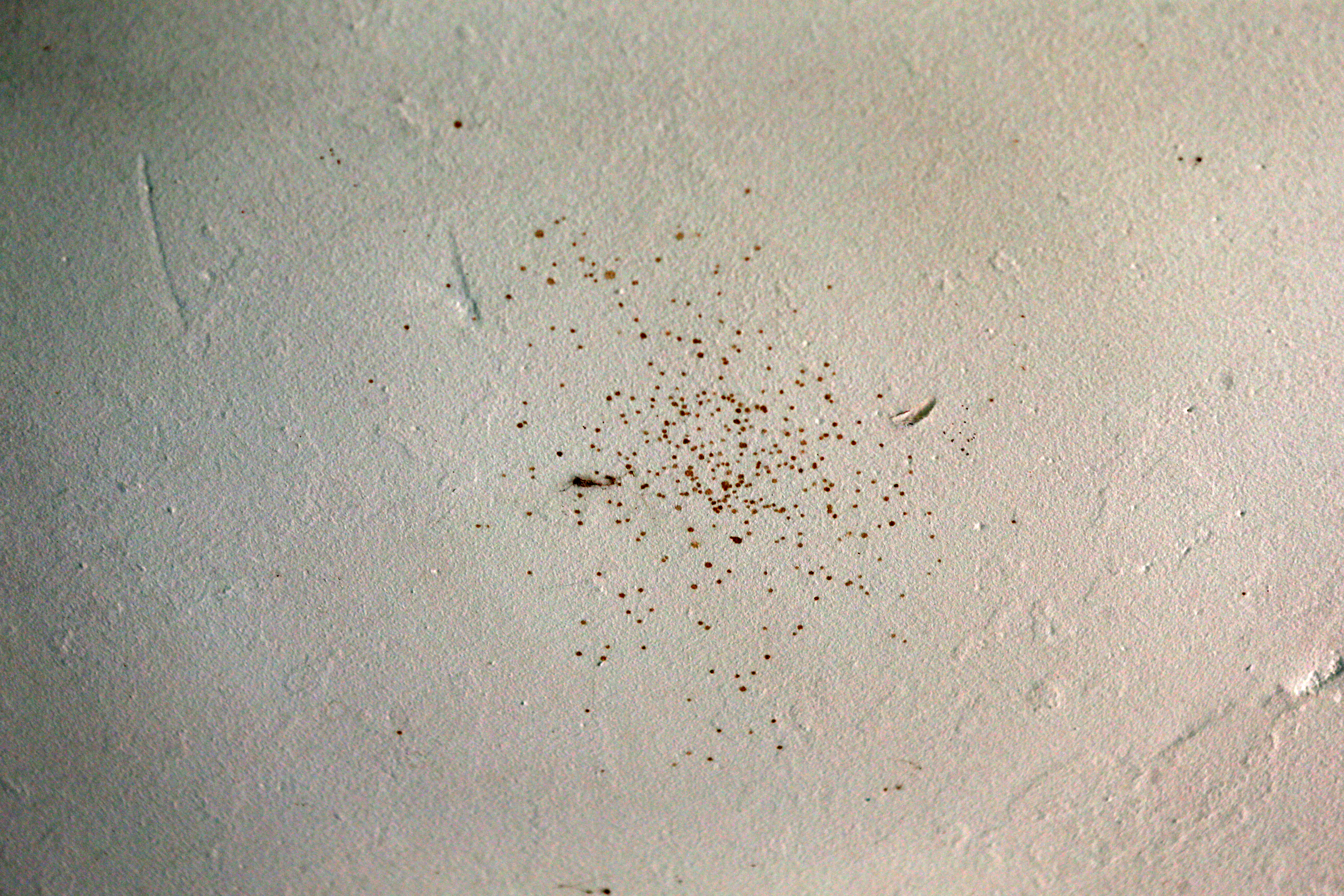 James Bond in a tiara: How The Crown helped turn Princess Anne into the coolest royal

How Is Queen Elizabeth Celebrating Her 94th Birthday in Quarantine?