Herbert David Kleber was an American psychiatrist and substance abuse researcher who pioneered drug addiction treatment. Today’s Google doodle marks the 23rd anniversary of his election to the National Academy of Medicine. Here is a bit about his remarkable life.

Born on June 19, 1934, Dr Kleber was born in Pittsburgh, Pennsylvania into a family of doctors.

He attended Dartmouth College, studying pre-med, where he discovered his passion for psychology.

After completing his psychiatric residency at Yale University, he was assigned to the Public Health Service Prison Hospital in Lexington, Kentucky.

It was here that he truly found his calling, and began his life’s work. 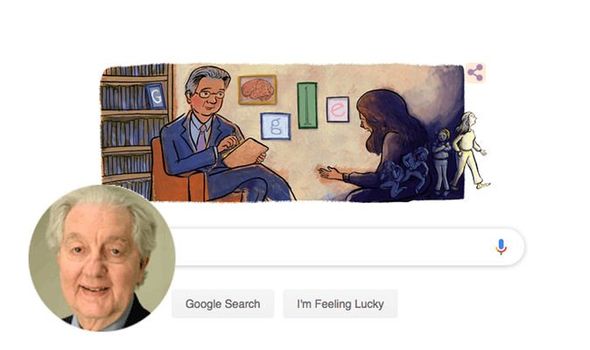 In 1968, he founded the Drug Dependence Unit at Yale University, which he headed until 1989 and where he developed his ground-breaking work of treating drug addiction as a medical condition.

Very few doctors at the time treated addiction as an illness and Dr Kleber worked to change stereotypes by viewing not as a moral failure, but a condition.

He worked to treat the condition through research, medication and therapy.

Dr Kleber realised through his work that a new, scientifically-backed approach was needed to successfully treat drug addiction, as former methods saw the majority of patients relapse. 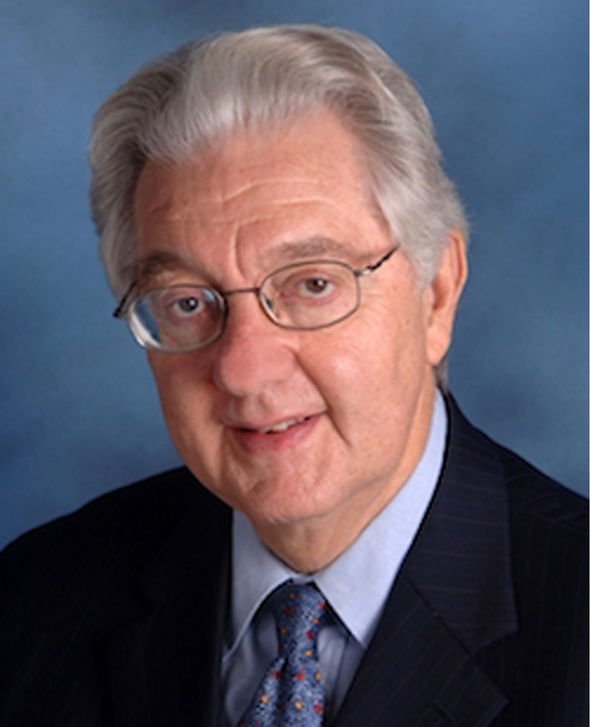 He eventually came up with a method he called “evidence-based treatment”, which relied on research and science to change the path of addiction.

His pioneering work eventually caught the eye of those at the very top, and he served for two and a half years as the Deputy Director for Demand Reduction at the Office of National Drug Control Policy in the White House under President Bush.

In the role, Dr Kleber implemented policies that led to a “decreased demand for illegal drugs through programs in prevention, education and treatment,” according to Columbia University.

In 1992, Dr Kleber and his wife Marian Fischman co-founded the Substance Abuse Division, one of the leading centres in the US for treatment of drugs abuse, within the Department of Psychiatry at Columbia University.

Here, he headed a number of projects on new methods to treat individuals with cocaine, heroin, prescription opioid, alcohol, or marijuana problems. 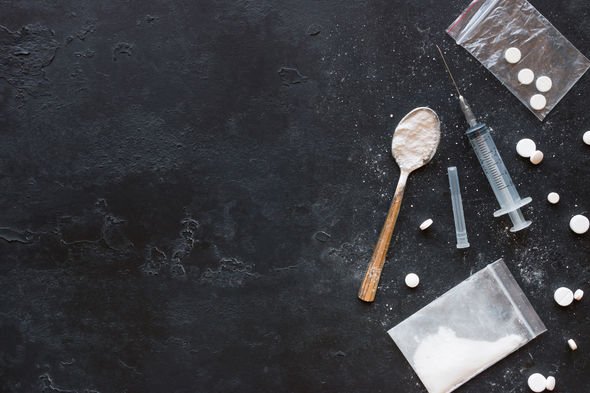 He also co-founded the National Center on Addiction and Substance Abuse at Columbia.

In 1996, Dr Kleber was elected to be a member of the prestigious Institute of Medicine of the National Academy of Science, among his many other awards and honorary degrees.

Before his death, he described himself as a “perpetual optimist”, which is credited as one of the driving forces in saving countless lives.

He said: “Of course I’m an optimist. How else do I work with addicts for 40 years?”

Carol Vorderman’s puzzle could help train you to win £2,500

The Royal Wedding Program Was Just Released, and, Uh, Meghan Markle's Dad's Still In It