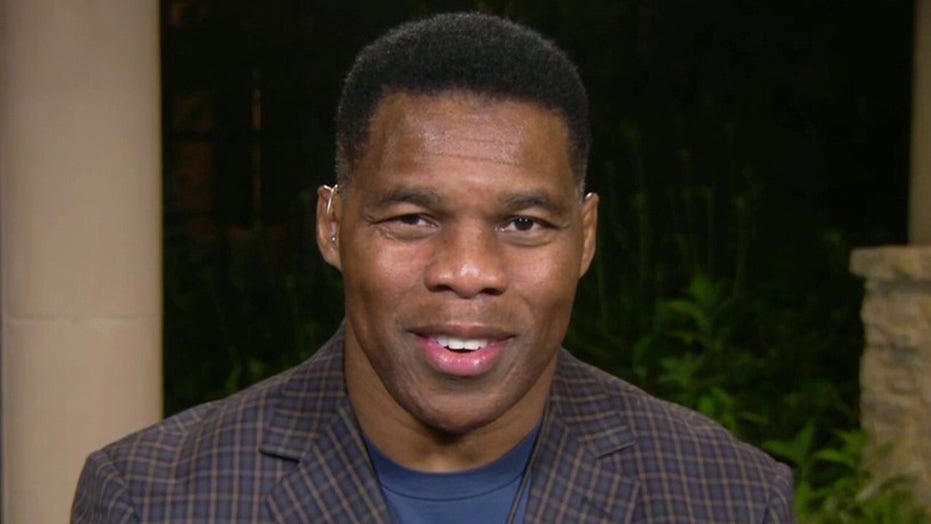 “I believe in law and order, I believe in the men in blue, I believe in our military service men and women, that they are out there fighting to save the greatest country in the world, and these people need federal time.” Walker told “Fox & Friends” in response to a report in the New York Post that seven wealthy protesters were busted for rioting in New York City.

"This is sad," Walker said. "It’s sad because people have worked extremely hard for their business and now to have their whole livelihood destroyed and they are thinking it is OK. Well, it is not OK with me."

According to the New York Post, the seven “comrades” – including wealthy Upper East Sider Clara Kraebber – had their mug shots tweeted out by the NYPD early Wednesday, days after their arrests for smashing storefront windows in the Flatiron District.

They were cuffed during a protest organized by the New Afrikan Black Panther Party and the Revolutionary Abolitionist Movement groups condemning the death of Daniel Prude, who was killed while in the custody of the Rochester Police Department in March.

Aside from Kraebber, the redheaded daughter of an architect and a child psychiatrist with a second home in Connecticut, five of the others arrested appear to also come from privileged backgrounds – leading one police source to call their actions “the height of hypocrisy.”

Frank Fuhrmeister, 30, of Stuyvesant Heights, who is charged with rioting and possession of a graffiti instrument, is a freelance art director who’s designed ads for Joe Coffee and has also worked for Pepsi, Samsung and The Glenlivet, among other high-profile brands, his LinkedIn profile and portfolio shows.

He studied fine arts with a concentration in photography at Florida State College in Jacksonville, according to his LinkedIn, and his most recent address is a stately home on Reed Island Drive in the city’s tony Beacon Hills and Harbour neighborhood, public records show. 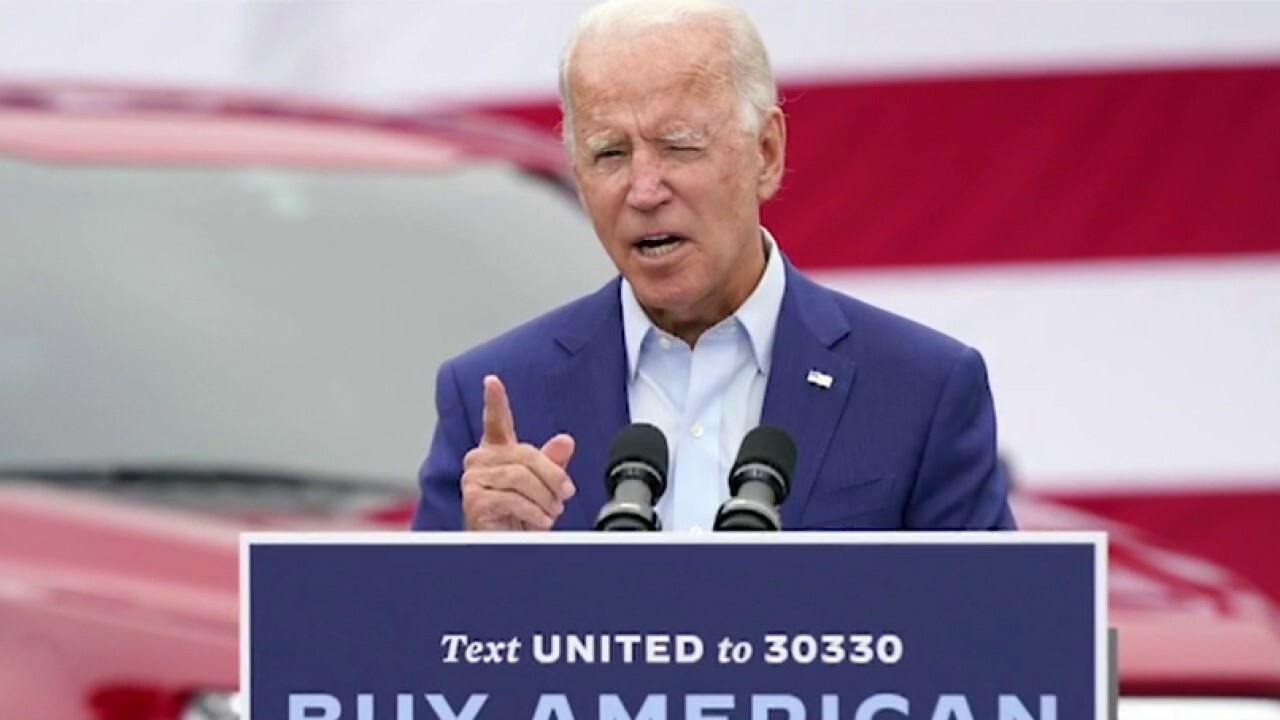 Walker said people do not want to “come to the reality” that the Democratic Party does not want “normalcy.”

“They don’t want normalcy. They want things to continue until the election comes. That’s the way they want to win the election – through all of this chaos.

"They want this chaos to continue, assuming they can win the election through people going to the polls very, very emotional. They want you to vote emotional. Everything that's coming up, they want to bring up the mail-in voting, they want to bring up all of these different scenarios to try to get this president out of the office, and that is what is sad. My thing is let's bring back some normalcy."

Gabrielle Fonrouge from the New York Post contributed to this report.

Addison Rae Says She Was Banned From TikTok: ‘Time to Get a Job’

The untold truth of Patrick Mahomes

The End of the Bergdorf Blonde