A TEXAS woman outraged at a Black Lives Matter sign she spotted in a stranger's home was hosed down with water after she confronted the sign's owner.

The bizarre incident unfolded after the woman sat in her car in the middle of the street and screamed "white lives matter" for 30 minutes before a resident confronted her. 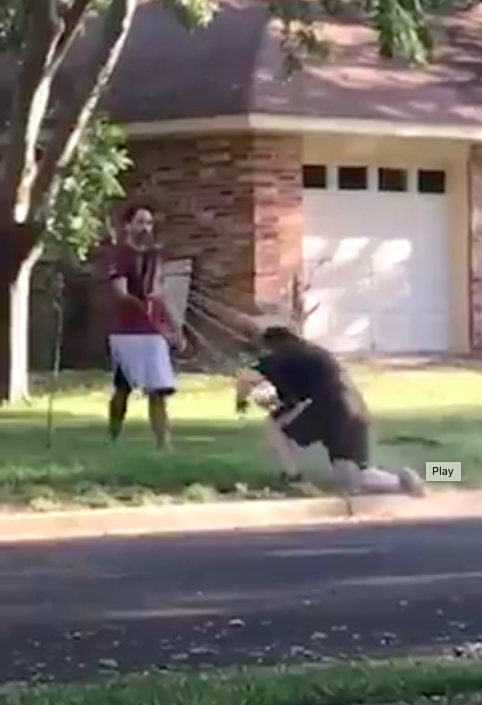 Video footage filmed by a neighbor and posted to Reddit captured the hilarious face-off..

At one point the man tells her: "You're on private property, I will spray you."

She can be heard saying "if you spray me…" before she is given a soaking.

Meanwhile, neighbors can be heard laughing, with one saying: Go home, girl. You're going to lose that battle.”

But she then launches a second attack and this time manages to grab the hose but slips on the wet ground.

A neighbor then says: "Now I think we should call somebody." 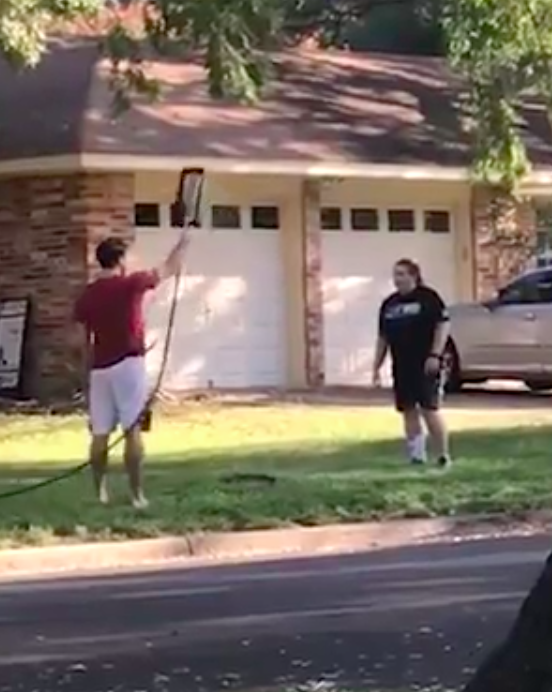 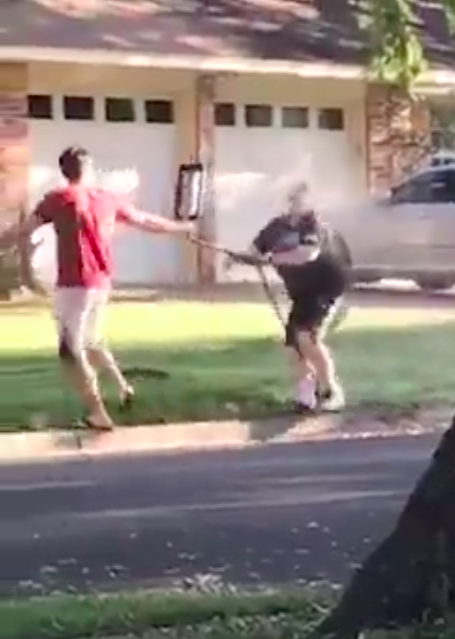 While on the ground, she then tries to pull the hose away but is hit full-force in the face with the water as the man says: "Please stay off my property… get off my property."

It is not known if the police called or the woman left of her own accord.

After the video went viral, a GoFundMe was set to help with the resident’s water bill. 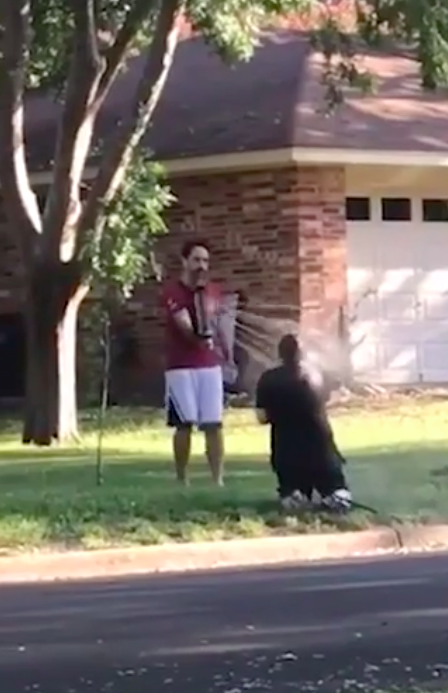 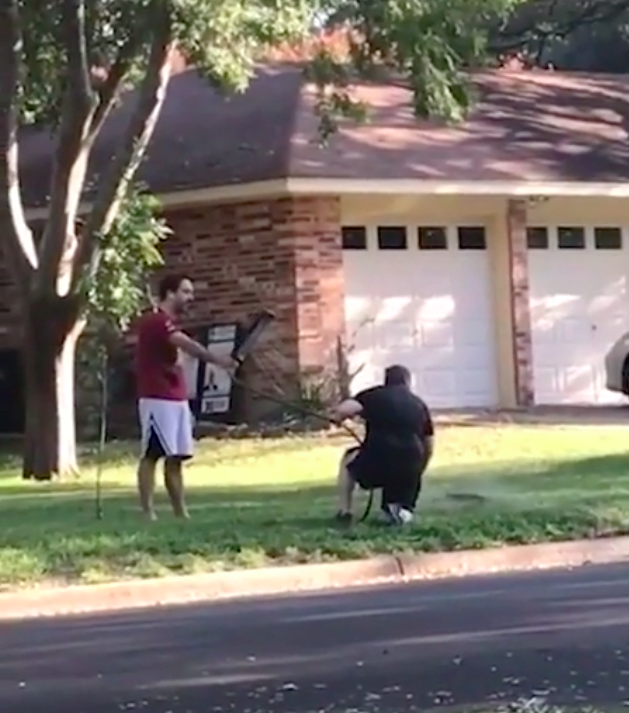 Indian crew of Ever Given face ARREST

‘The Bachelor’: Peter’s Ex Merissa Pence Claims She Has ‘Evidence’ That Victoria F. Broke Up Marriages

Parole hearings may be opened to crime victims under planned review