Historic pub is rebuilt brick-by-brick in a MUSEUM after 5,000 campaigners signed a petition to save it when it was demolished to make way for a car park

A historic pub which served boozers for more than 160 years before being knocked down for a car park is being built brick-by-brick inside a museum.

The Vulcan pub in Cardiff, Wales, was demolished for a shopper’s car park in 2012.

And now it is to reopen in its former glory as more than 5,000 campaigners signed a petition to save it. 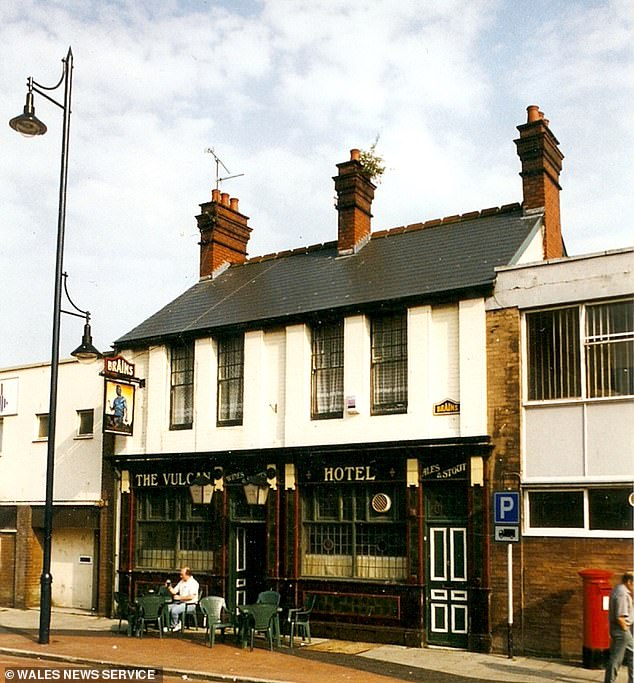 The Vulcan pub (pictured) in Cardiff, Wales, opened its doors to boozers in 1853 and then redeveloped in 1915. It was demolished in 2012 for a car park as the area saw the development of St David’s shopping centre

Now the Vulcan, named after the god of fire, is set to open its doors to serve up pints to customers again in the museum.

It has been redesigned to look as it did at its prime in 1915 and will serve ales, lagers and ciders just like it did before it was flattened.

And even the old ceramic urinals dating back to 1914 will be included in the re-build. 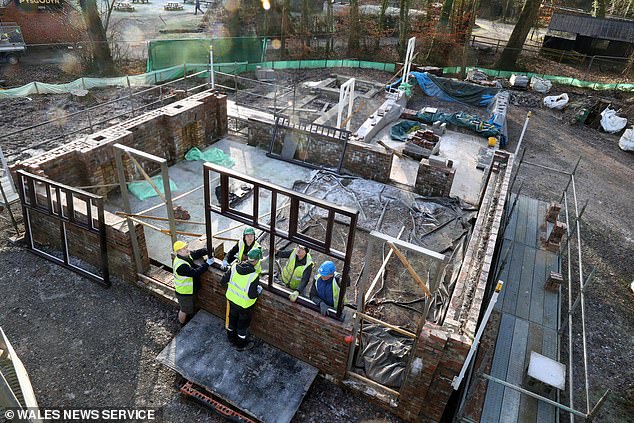 The pub was knocked down by National Museum Wales before being pieced back together (pictured) in the grounds of St Fagans National Museum of History, Cardiff, upon the success of a campaign receiving more than 5,000 signatures

The Vulcan, which was known for being a favourite of Welsh rockers the Manic Street Preachers, was built on Adam Street in 1853 to serve mainly steelworkers.

National Museum Wales dismantled the pub before moving it to St Fagans National Museum of History, where it is being pieced back together alongside a host of other historic buildings such as churches, shops, school and cock-fighting pit.

Bethan Lewis, head of the museum, said: ‘This is an important part of Cardiff’s heritage and gives us the opportunity to tell some of the area’s rich history.’ 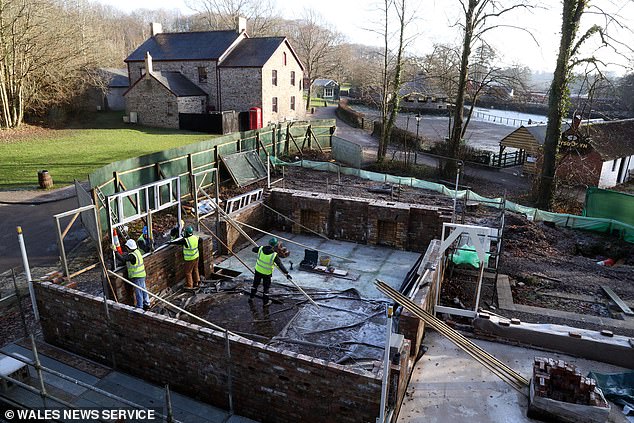 The pub’s rebuild is to include key historic features, such as the old ceramic urinals dating back to 1914 and exterior tiles bearing its name 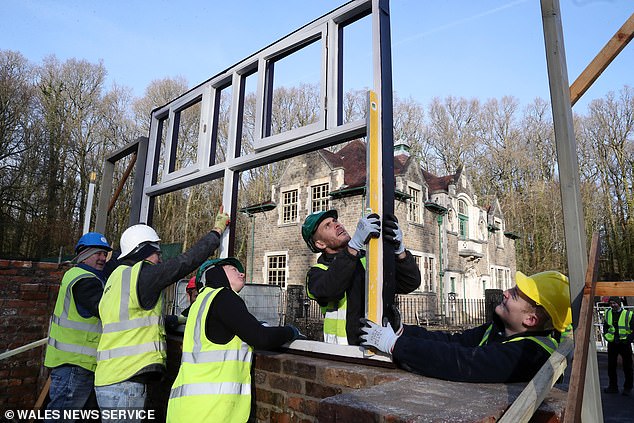 The museum hopes the pub will help tell the story of an expanding and changing Cardiff at the end of the 19th and start of the 20th centuries.

Principal curator Jennifer Protheroe-Jones said the Vulcan would be displayed as it was in 1915. 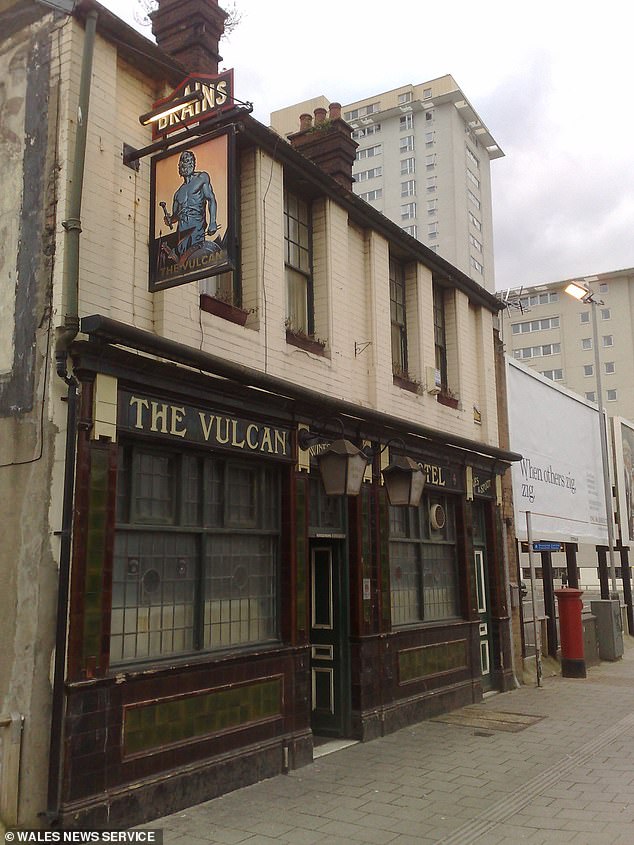 The restoration of the pub (pictured), which served drinkers for more than 160 years, is an ‘important part of Cardiff’s heritage’ and gives museum staff the opportunity to ‘tell some of the area’s rich history’, according to the head of St Fagans

She added: ‘At this time, it had just undergone a major refurbishment that saw its distinctive green and brown tiles added to the frontage, as well as a redesign of its interior.’

Former customers and landlords have shared their memories of the former Adamsdown pub to restore it to its former glory.

The history of The Vulcan in Cardiff

The Vulcan Hotel was built to serve the mainly Irish community in what was then called Newtown in Cardiff.

It was built in 1853 and then redeveloped in 1915, according to the National Museum of Wales.

Steelworkers from the nearby East Moors works would also quench their first at the Victorian boozer in the area dubbed Little Ireland.

Vulcan was awarded Cardiff’s pub of the year in 1997. 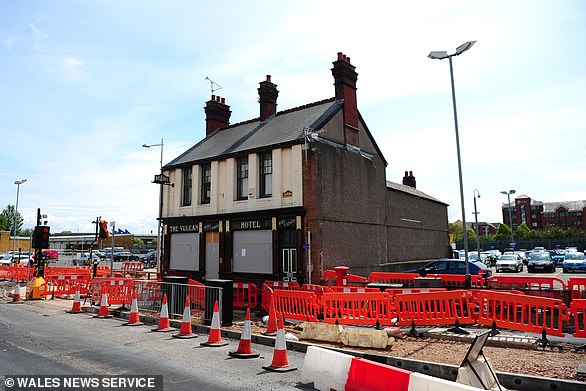 It then saw major changes as Cardiff grew to become an industrial powerhouse before finally closing its doors in 2012.

It was however granted  a stay of execution with a three-year lease following a petition which was signed by more than 5,000 people.

Ifans had filmed scenes of his film Mr Nice at the boozer, based on the exploits of a Welsh drug dealer Howard Marks.

But this failed and The Vulcan was demolished by staff at the National Museum of Wales to make way for a shopper’s car park.

Brewers SA Brain said it was no longer ‘commercially viable’ at the end of its lease in 2012.

Brazil: 2017 one of 'bloodiest years' for land conflicts