The “Law & Order: Organized Crime” star, 61, recently revealed that he exercises in the nude at home and doesn’t black out any windows.

“I have a lot of questions,” Jenna said Wednesday on TODAY with Hoda & Jenna. “I’m just imagining the squat, for example. I think weights could be dropped in places that could hurt. I’m thinking of doing the bench press, just totally. How does he clean it before his children use it?”

“How about the bike?” Hoda asked. 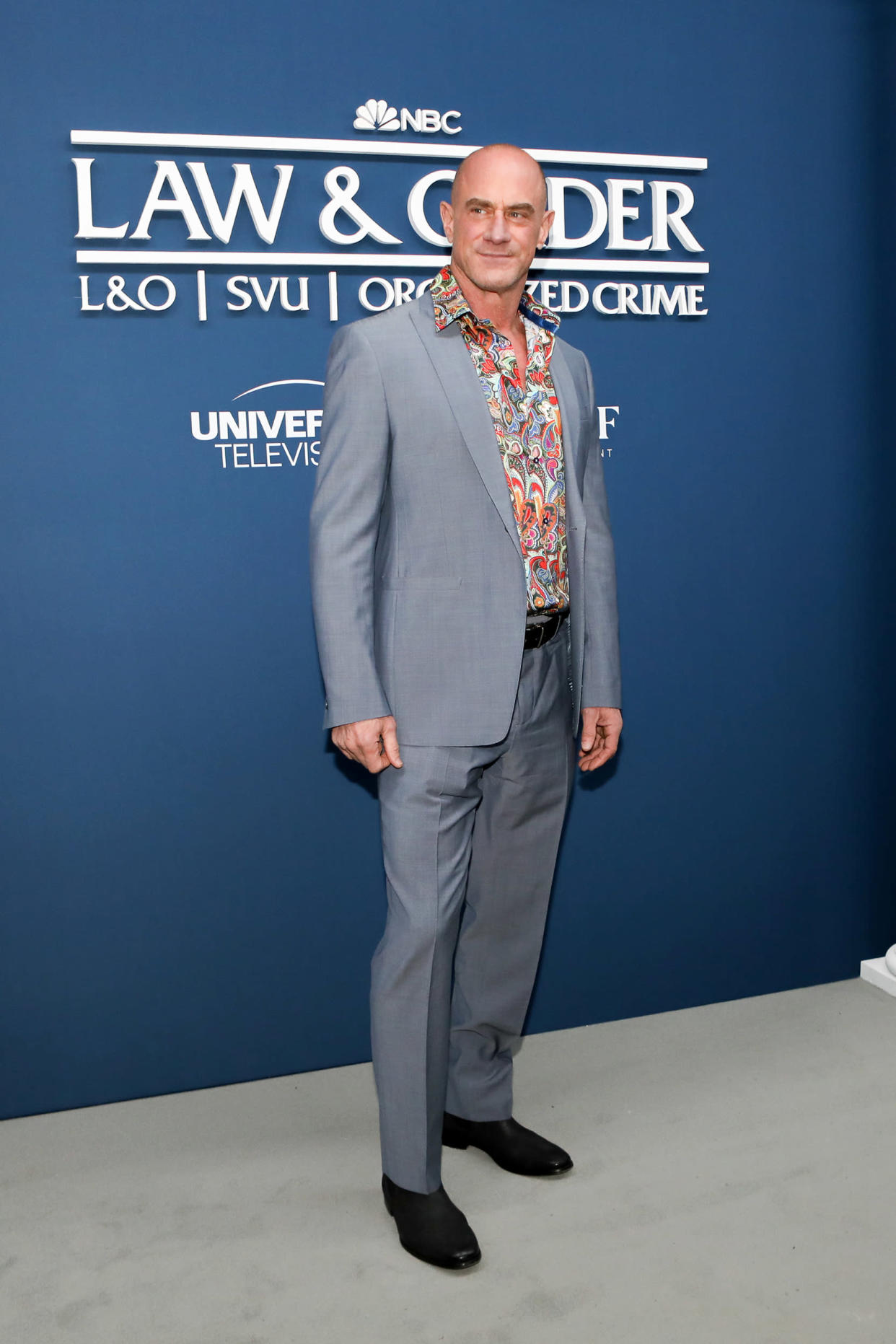 “The bike?” Jenna echoed, eliciting laughter from the crew.

“Does that hurt?” Jenna asked.

“Oh my god, the elliptical. How about just the treadmill?” Hoda asked.

“I work out naked. It’s my gym,” Meloni told People. 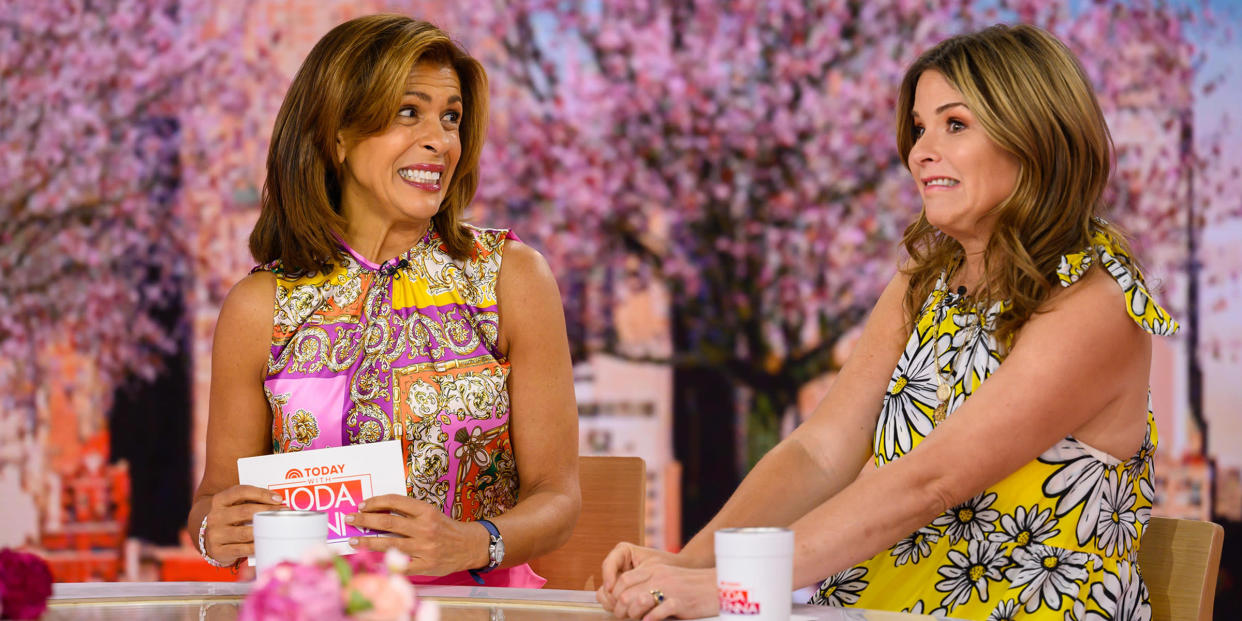 Meloni’s body has become something of a phenomenon, earning him “zaddy” status as an unlikely sex symbol. When Men’s Health told him in August 2021 that he’s having a cultural moment, he responded by saying, “My ass is.”

He also talked about the benefits of exercise, describing it as “therapy, church, meditation, and a kind of personal reengagement where the brain and the body get to talk to one another.”