The blundering Home Secretary insisted the tinderbox issue was still being thrashed out. 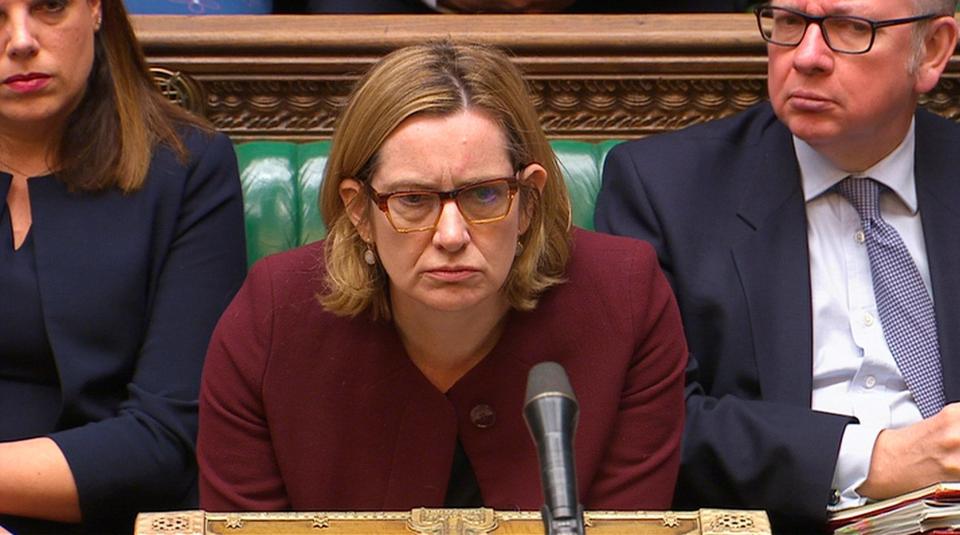 Asked to confirm that the UK will definitely leave the EU bloc – which dictates all our trade deals – as the PM has promised, Ms Rudd pointedly refused.

Instead, she said: “I’m committed to the Government’s position, which to some extent we are still working on.

“We still have a few discussions to be had in a really positive, consensual, easy way among some of my cabinet colleagues in order to arrive at a final position.”

Ms Rudd’s explosive intervention comes ahead of a key showdown of the Cabinet’s Brexit committee next week over the Customs Union. 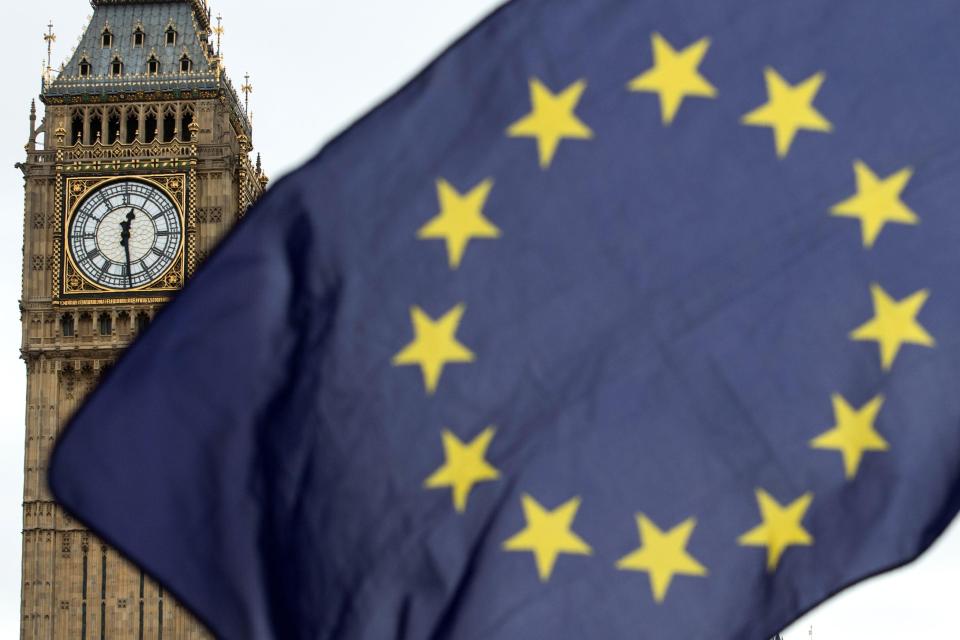 It infuriated Downing Street, revealing that stark and long-running tensions are still raging at the very top of the government.

And it also fuelled Brexiteers’ suspicions that former Remain campaigners Ms Rudd and Chancellor Philip Hammond are secretly trying to pressure the PM into a U-turn on the landmark policy, in a bid to also solve the Irish border dilemma.

An hour later, Ms Rudd hastily withdrew the suggestion by tweeting: “I should have been clearer – of course when we leave the EU we will be leaving the customs union”. 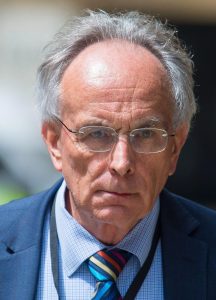 But Tory MP Brexit backers remained livid with her.

Senior backbencher Peter Bone said he “could not understand why Amber Rudd did not support government policy to leave the Customs Union”, adding: “We cannot have a Home Secretary not supporting this key plank of Brexit”. 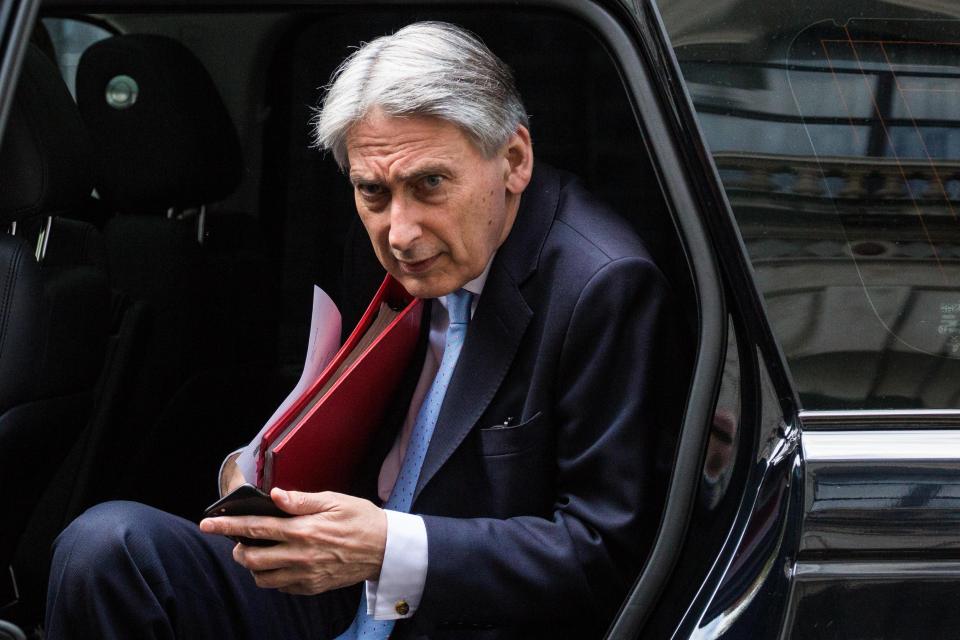 In a second clash with No10 yesterday, Ms Rudd yet again failed to commit to Mrs May’s long-standing target to reduce net immigration to below 100,000.

Asked if she supported the policy, the Home Secretary would only say: “I’ll come back to you on that”.
Labour pounced on Ms Rudd’s intervention.

Shadow Brexit Secretary Keir Starmer said: “Amber Rudd appears to have let slip that discussions around the Cabinet table about negotiating a customs union with the EU have not in fact concluded.

“If that is so, then the Prime Minister should rethink her approach and listen to the growing chorus of voices in Parliament and in business that believe she has got it wrong on a customs union.”

Downing Street also dropped a big hint yesterday that Mrs May was planning to abandon one of her two options for barrier-free trade with the EU, a controversial ‘customs partnership’.

Senior ministers as well as the EU itself have derided the plan, that would see the UK collect EU trade tariffs at its own borders.