Home » World News » Honest teen returns lost purse with $10,000 found lying in the road… but grateful owner is slammed for giving him a measly reward

Rhami Zeini, 16, spotted a bulging purse lying in the road as he was driving home from school in Santa Barbara, California. 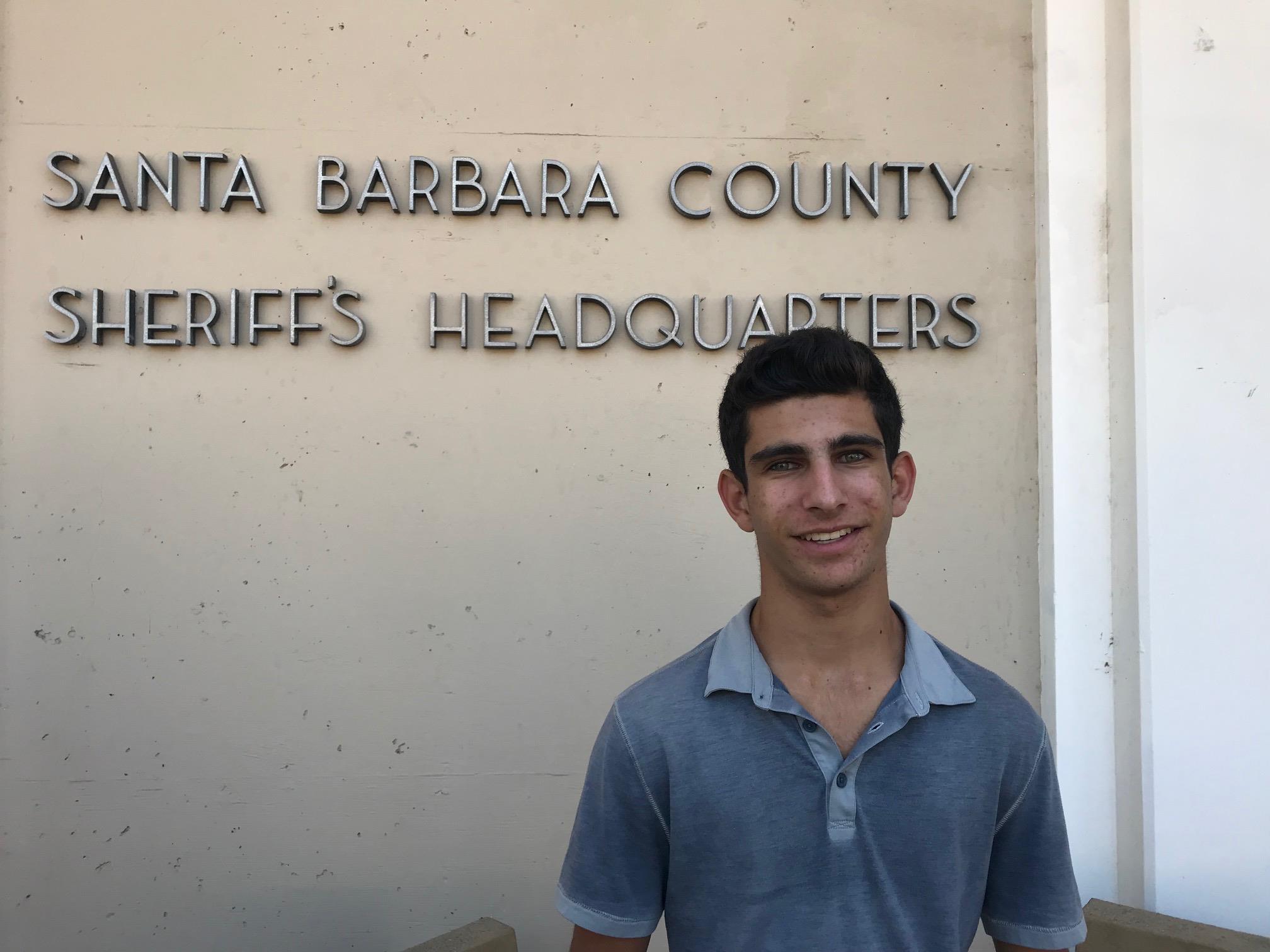 When he stopped to retrieve it from the tarmac he was shocked to find a whopping $10,000 in cash inside.

And amazingly, instead of trousering the bills he handed it in to local cops.

Rhami said: "To me, I figured it was the right thing to do.

"I know I would want it back for sure." 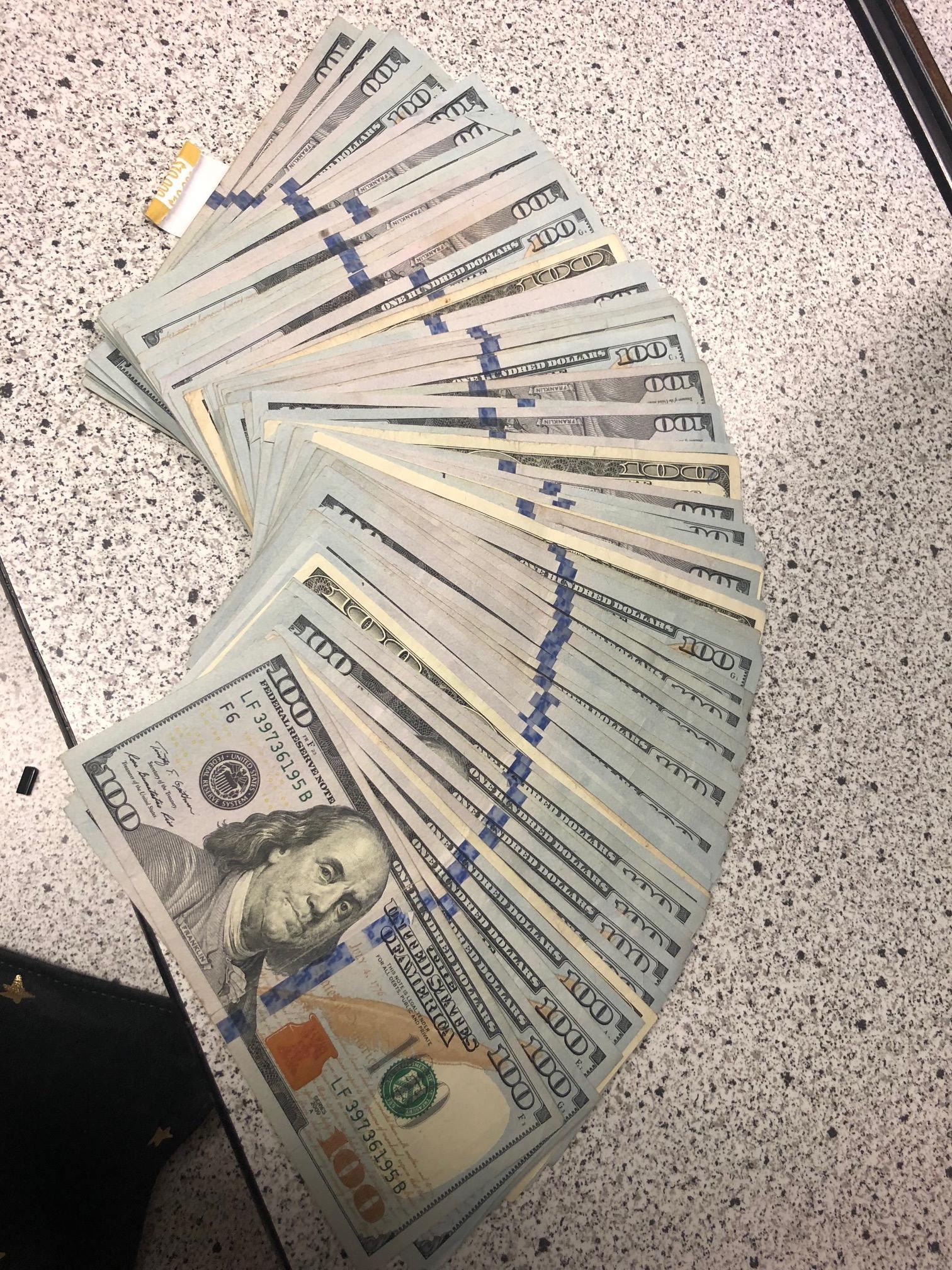 But when the cash got back to the owner, she only gave a mere $100 reward to the honest teen.

The stingy owner of the purse lost the money when she was out on a hike, KCOY-TV reports.

She had probably left it on the roof of her car and drove off, throwing the purse into the road where Rhami found it. 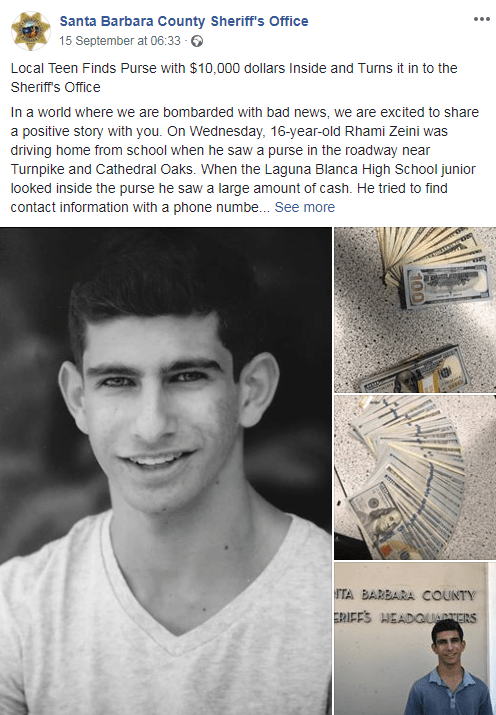 The post read: "In a world where we are bombarded with bad news, we are excited to share a positive story with you.

"Rhami said he was just doing what he would want someone else to do if he lost something valuable."

People commenting on the cops' post, however, thought that Rhami had been fleeced by the owner.

Ian Schwartz went even further, saying: "She should have given him $20,000 as a reward!"

The police, however, were much more focused on praising the kind actions of a decent citizen.

Their post ended: "Thank you Rhami for doing so many things right from observing the purse in the first place, stopping to get it, contacting your parents for help and for turning it in."