A FOOTBALL coach suffered horrific injuries after being tortured by a pack of savages who carved the word "nonse" into his back.

Jordan Storey was attacked with an axe, sledgehammer, knife, dumbbell bar and a dog chain during the 48-hour nightmare ordeal. 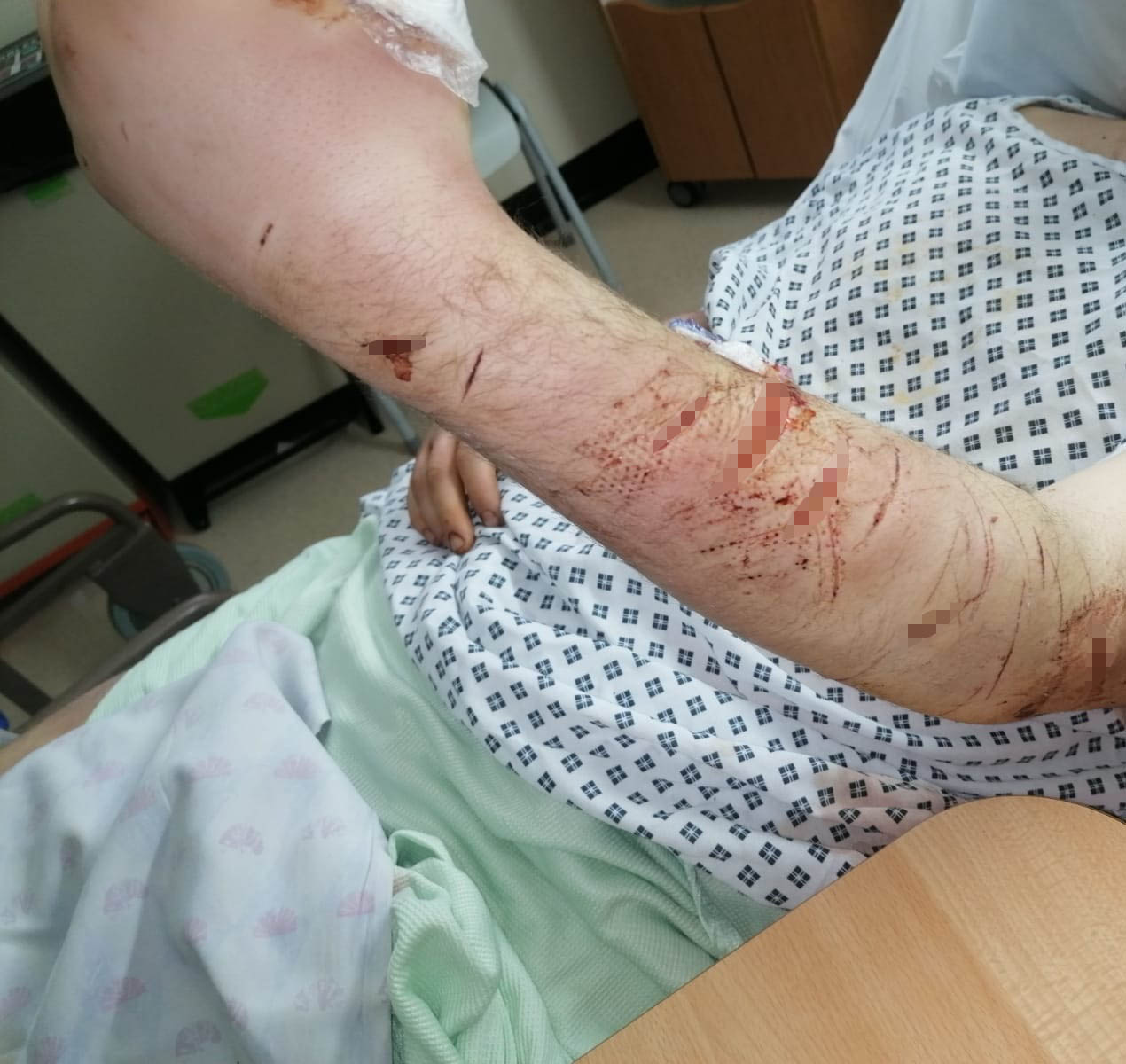 The thugs also tied him to a chair and set his hands and feet on fire as they carved the incorrectly spelled word "nonse" into his back – despite there being no suggestion he had done anything wrong.

Terrified Jordan, 28, believed he would be murdered as the gang discussed killing him and dumping his body before framing him for rape.

The brave football coach allowed photos of his horror injuries to be released as the foursome were caged yesterday for a total of 31 years. 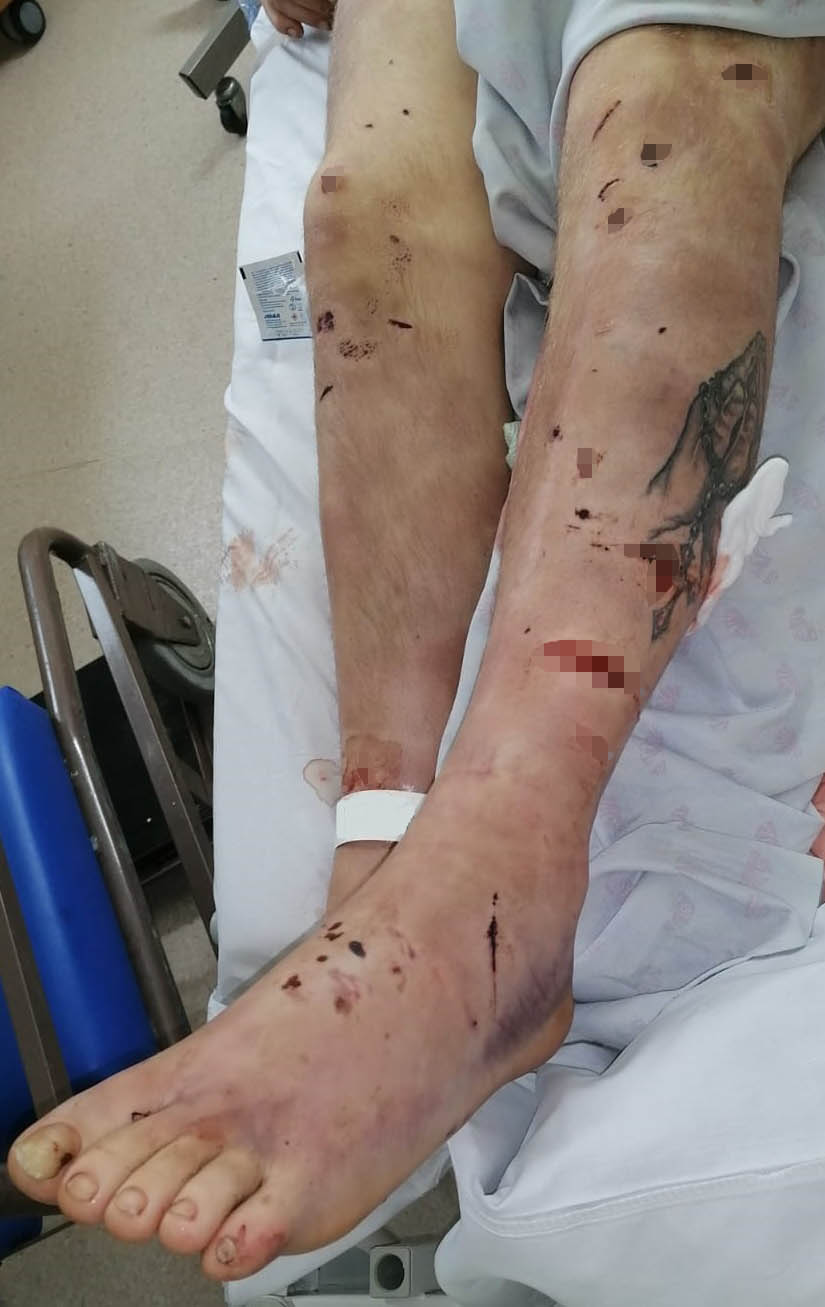 The court was told Jordan had known Wilson-Ford for ten years when she called him on February 17 last year claiming her partner Barker had assaulted her.

Jordan made his way to her flat and assaulted Barker before he decided to stay behind to protect Wilson-Ford.

He and the other four, who had taken MDMA, then began drinking into the early hours of February 21.

But the quartet launched into the horrific torture on Jordan and put footage of the attack on Facebook.

'YOU'RE GOING TO GET KILLED TONIGHT'

As well as attacking him with the gruesome arsenal of weapons, the savages also stubbed cigarettes out on him and hit with a wine bottle.

Sickeningly, they laughed as they set the victim on fire and told him: "You're getting killed tonight".

Jolyon Perks, prosecuting, said: "The prosecution say the motivation was most likely revenge for the previous assault by the complainant on Barker."

When police visited the blood-stained home, they found Jordan badly injured with his skin yellow due to acute kidney failure.

He also had broken ribs, a broken nose, broke toe and numerous cuts to various parts of his body of varying depth including a dozen wounds to his forearm.

The coach had also suffered extensive bruising to his face and all over his body, a deep cut to his thumb where the bone was visible, cigarette burns to his arm and hand and the word "nonse" had been carved into his back.

In a victim impact statement, Jordan said: "The injuries I sustained are horrific and I genuinely thought they were going to kill me. I had accepted this was the end for me.

"All I could thing about was my children and family. I feared I would never see them again.

"Instead of killing me they decided to scar me for life and carve 'nonce' in big letters onto my back and degrade me for life while I was strapped to the chair.

"The footage was shared with almost everyone in my local area and my friends and family have viewed how I was tortured.

"The humiliation is beyond description. Being tortured was horrific."

Jordan also told how he feels like a thug due to his scars and no longer works as a football coach due to his PTSD.

McNally, 29, who has been in trouble seven times before, got nine years and Wilson-Ford, 23, who has no previous convictions, was locked up for two years.

All were also given indefinite restraining orders. 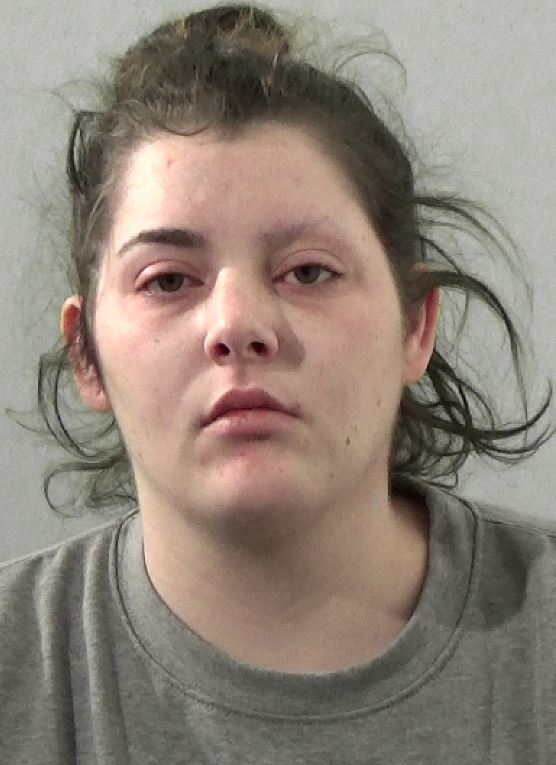 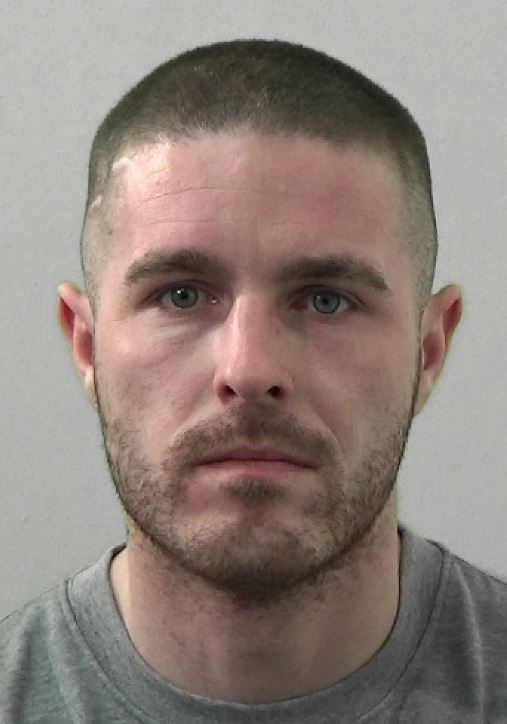 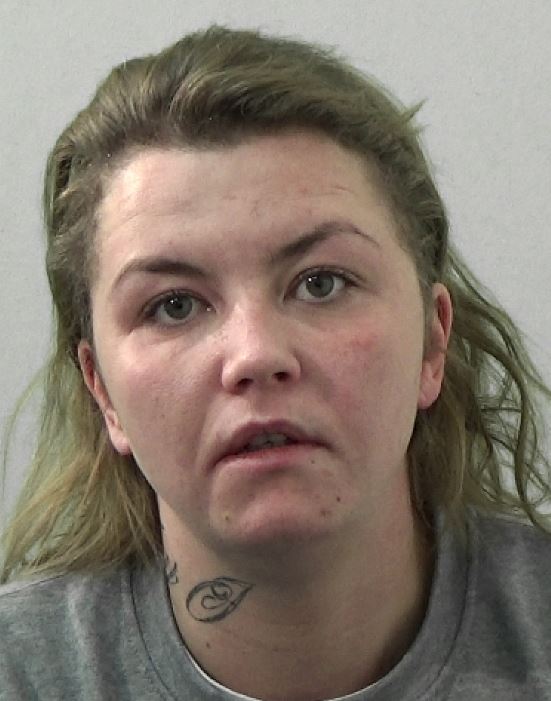 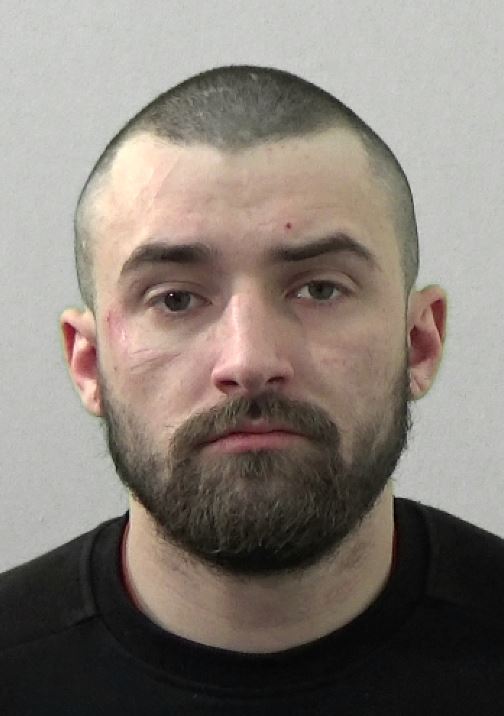 These adorable pets blend in perfectly with the background…but can you spot them? – The Sun

Kerry Washington: What’s in My Bag?