A SHOCKED TikToker found a large clump of “human hair” poking out of a 100-year-old grave, prompting users to wildly suggest that heavy floods could bring up bodies.

Joel Morrison, 37, of California made the horrifying discovery as he visited Saint Joseph’s Catholic Cemetery in Sacramento. 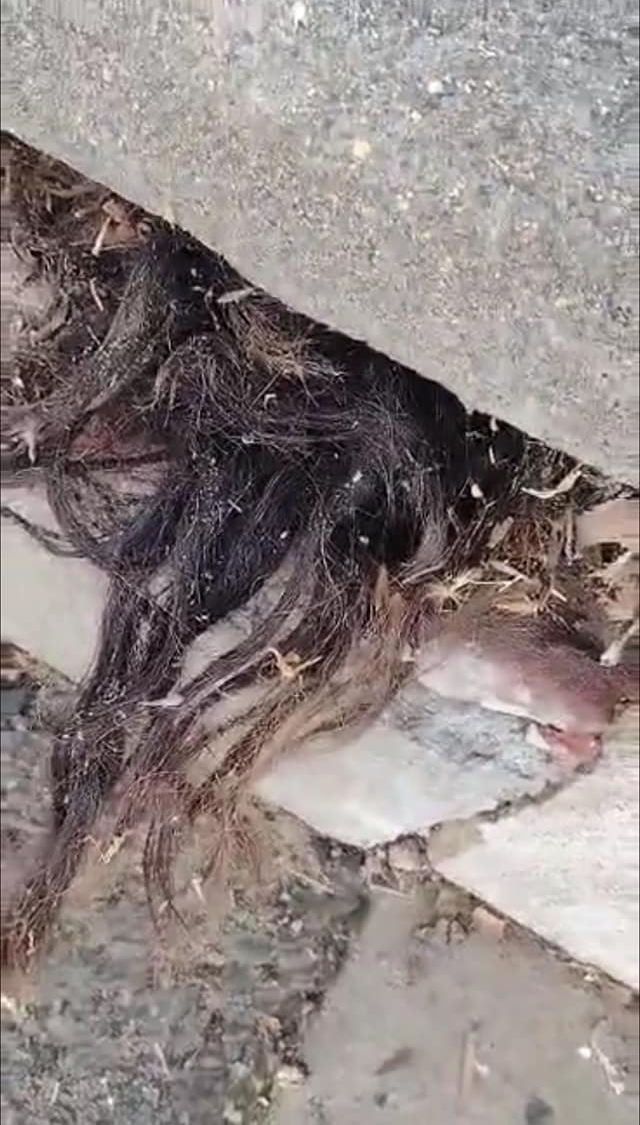 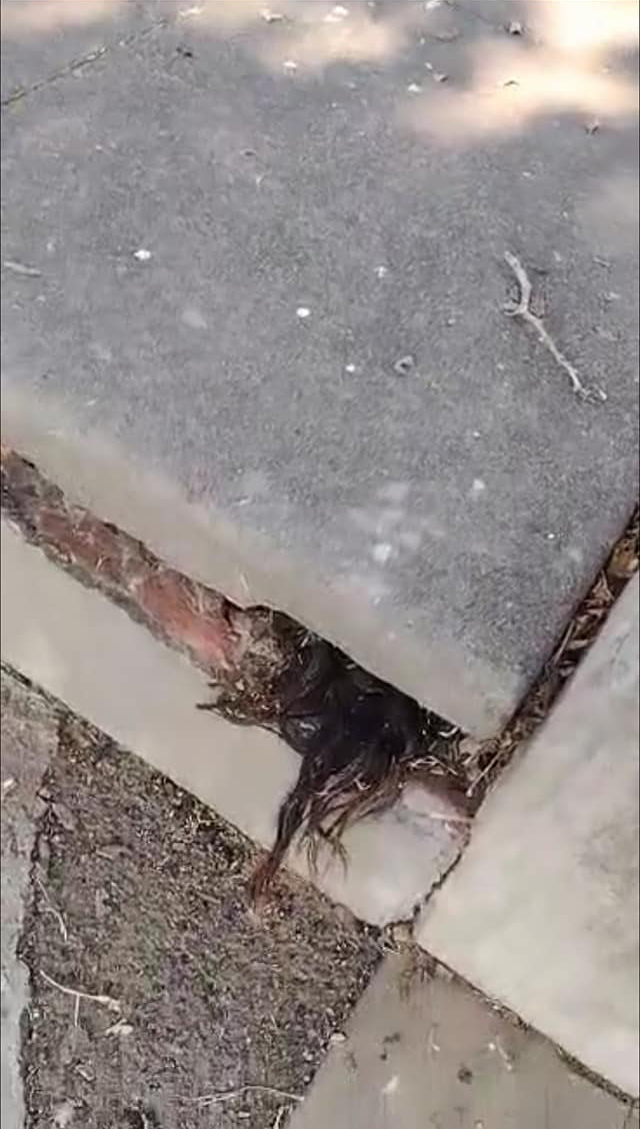 He spotted a large wad of hair emerging from a crack of the gravestone.

Joel was left stunned by the discovery and wasn’t sure it was “real” at first.

The handyman said: “But upon closer inspection, I realized that it was definitely human hair coming out of the grave."

TikTokers were left horrified and spooked by the grisly footage.

Another user commented: "Why am I so creeped out?"

The horrifying find prompted some to speculate what had happened.

One viewer said: “Y’all: this definitely can occur, especially after heavy floods and rain. This can, unfortunately, bring up the bodies."

A user claimed: "It seems like they're buried near a tree. A funeral director once suggested not to be buried near trees as something like this might happen."

Other Tiktokers suggested that an animal found the hole and tried to make a bed in its nest, while one viewer said it looked like the grave had been moved.

The clip was viewed more than 1.5 million times and has received more than 290,000 likes.

Joel returned to the tombstone days later and found the hair apparently pushed back into the crack.

He suggested that there was a large tree close to the grave and its roots had grown up into the tombstone.

Joel said: “Then once the grave was opened squirrels, rodents, and whatever other animals were free to go in and out. It looks like maybe they were trying to nest in the human hair.”

The handyman is planning to take a sample of the hair to the coroner’s office to identify whether it's human. 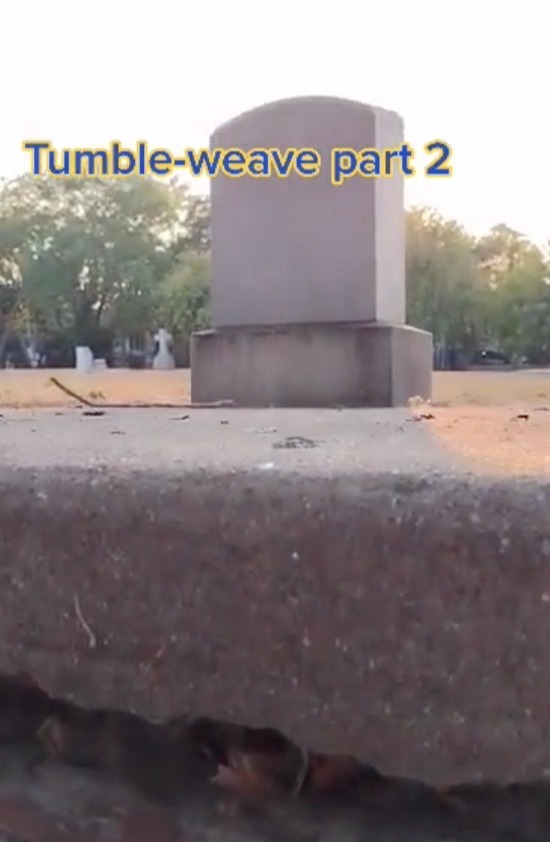 A new cold war? No this is far scarier, writes MARK ALMOND