SHOCKING footage has surfaced showing a dancer in Pakistan being floored by the flying kick of a thug who was furious at her "provocative moves".

A clip shows the woman doing a traditional performance with an audience looking on before her attacker barges towards her. 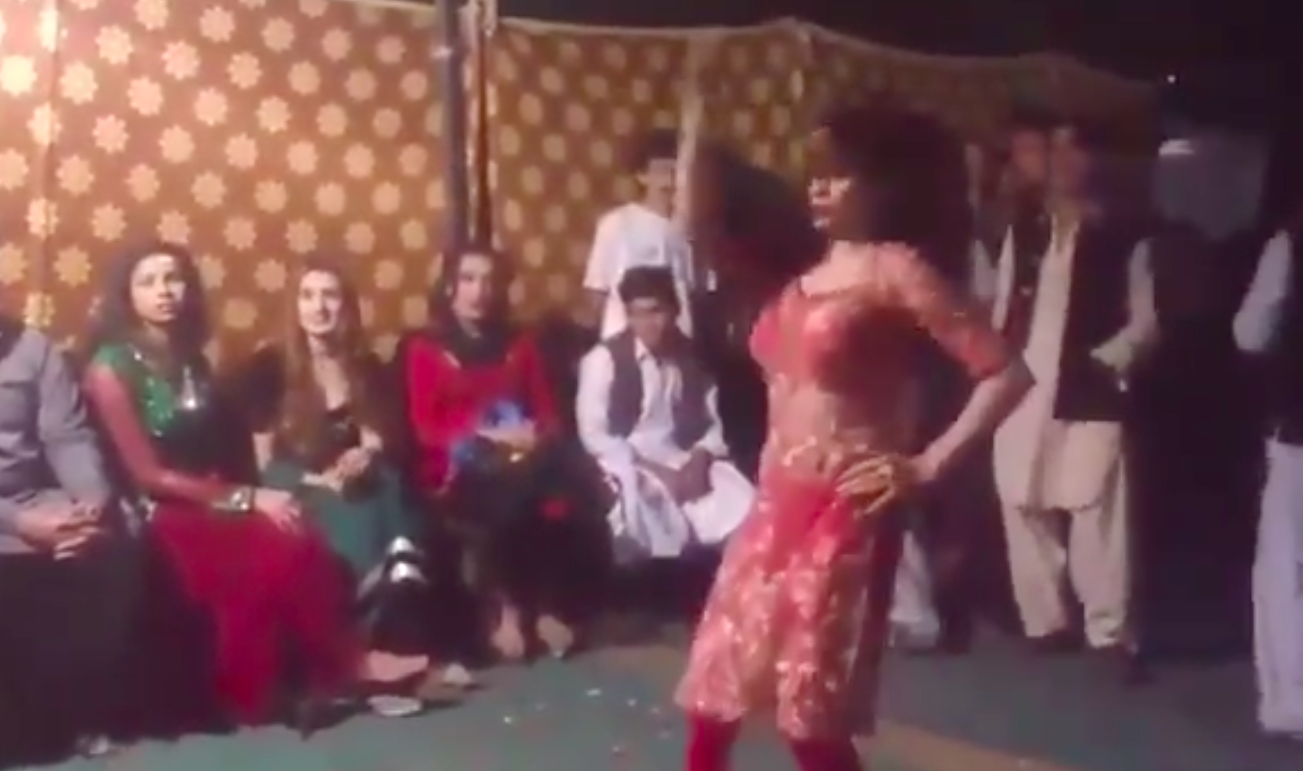 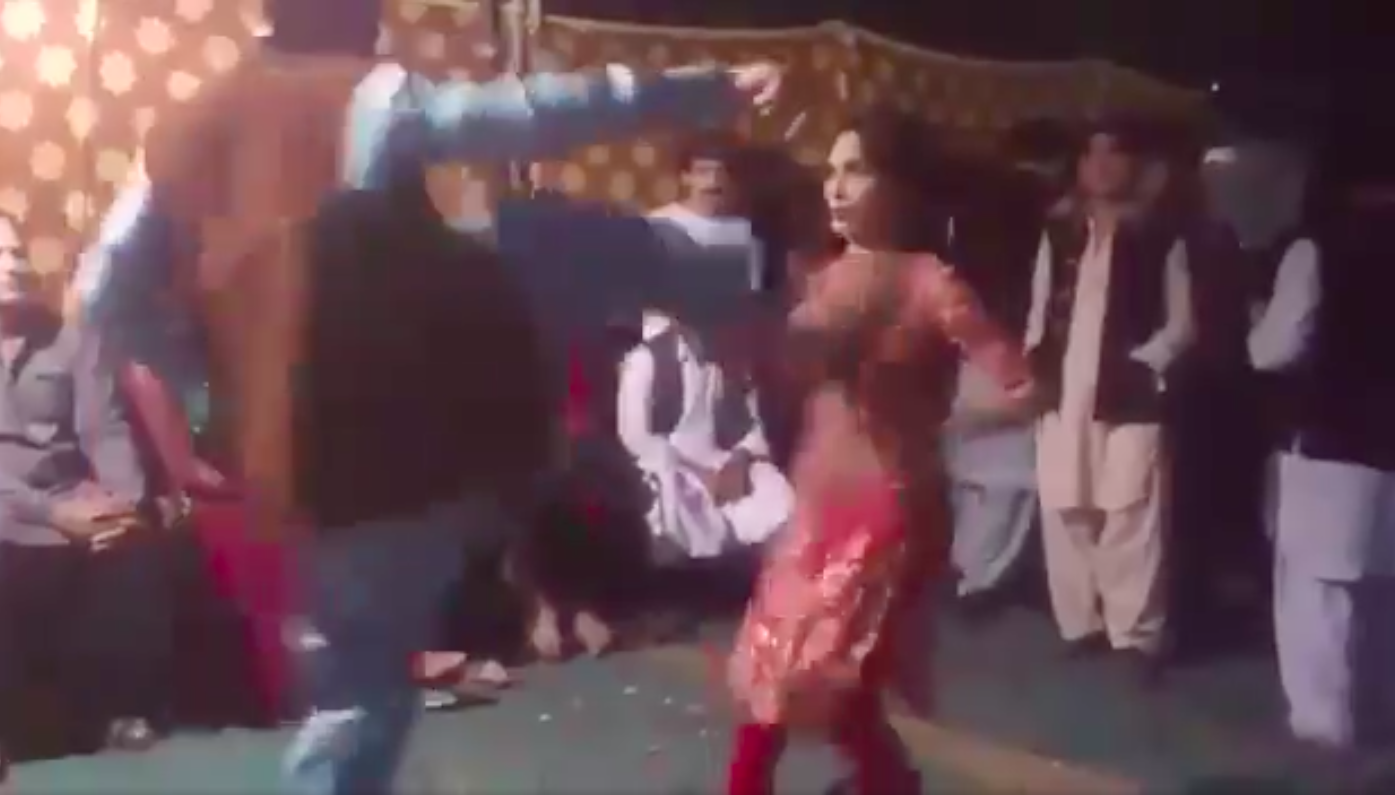 The brute had reportedly taken issue with the way she was dancing.

The disturbing clip has since been shared widely online.

Footage initially shows the woman dancing to music as guests sit and enjoy the performance.

But suddenly the perpetrator appears from the sidelines clutching a Fanta bottle.

He then raises his leg to kick her forcefully in the chest.

The woman is sent flying backwards out of view. 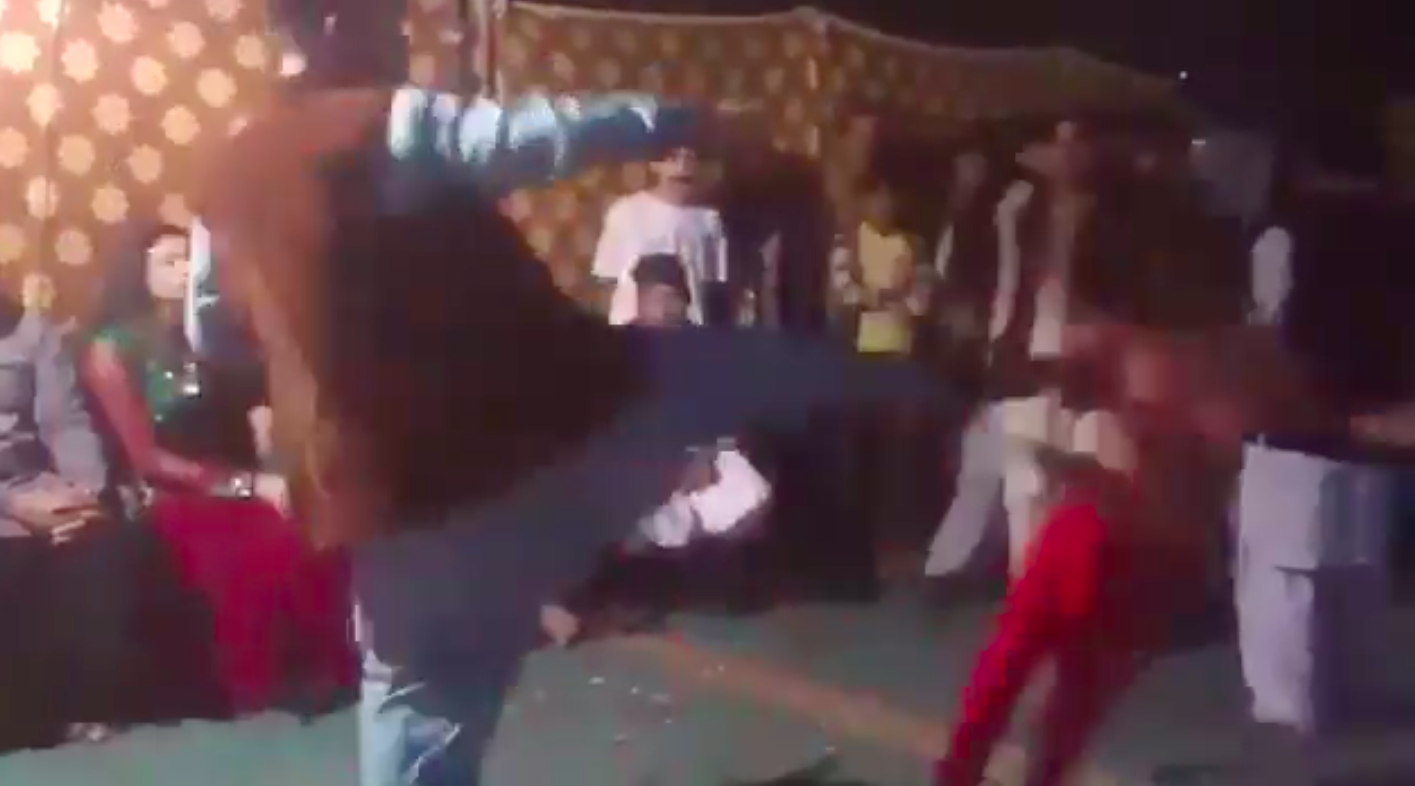 In the aftermath, another man at the event is seen pushing the attacker out of the way.

According to a Pakistani news report, the man justified his actions by saying:”'It is not permissible for a girl to dance in front of others in this disgraceful way!”

The dancer’s injuries are unknown as is whether the man was arrested. 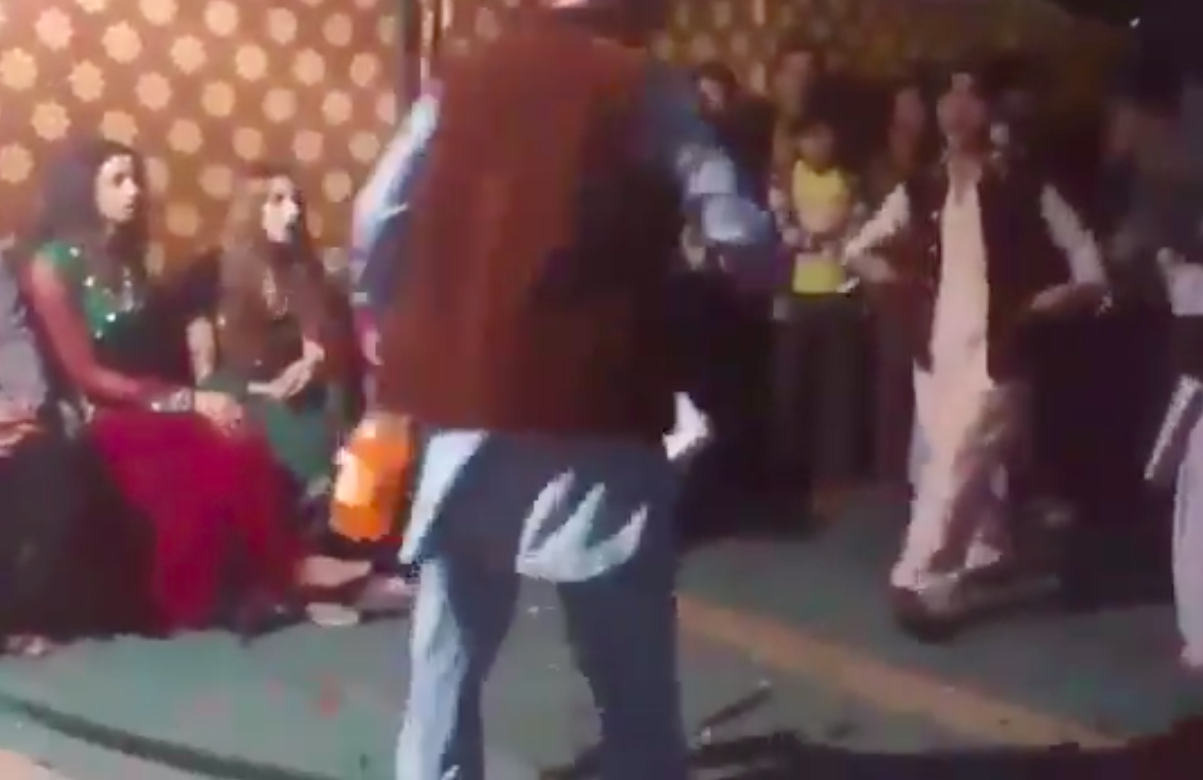