Almost £30 million has been spent on hotel rooms to house survivors of the Grenfell Tower fire, it has been revealed.

The Royal Borough of Kensington and Chelsea (RBKC) spent a further £4.5 million on temporary housing for the residents of the estate, The Independent reports.

The figures, released through a Freedom of Information request to the council, prompted criticism of the council for wasting ‘shocking’ amounts of public funds.

The £29.4 million bill from the 59 B&Bs and hostels that accommodated the survivors is thought to be nearly five times what it cost to build Grenfell Tower in the 1970s. 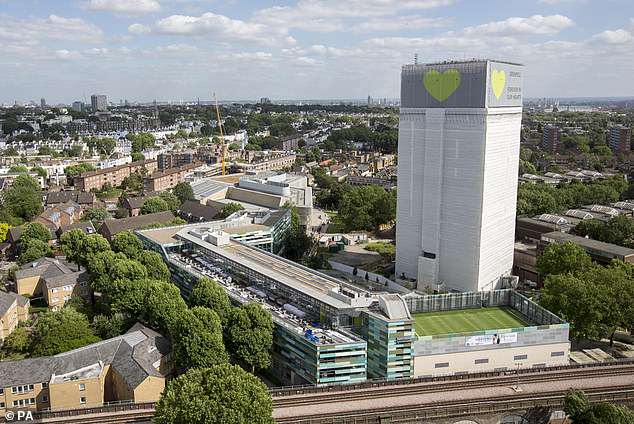 Almost £30 million has been spent on hotel rooms to house survivors of the Grenfell Tower fire, it has been revealed

And it doesn’t include the amounts given to survivors to help them with the costs associated with living in hotels.

The building is estimated to have cost £500,000 to erect – the equivalent of £6.2 million in today’s money, according to The Independent.

The council has been criticised for the slow pace of its rehousing operation.

More than 150 households are still waiting to move into a permanent home more than a year after the deadly fire.

She said the local authority was attempting to blame survivors for the hotel bill. 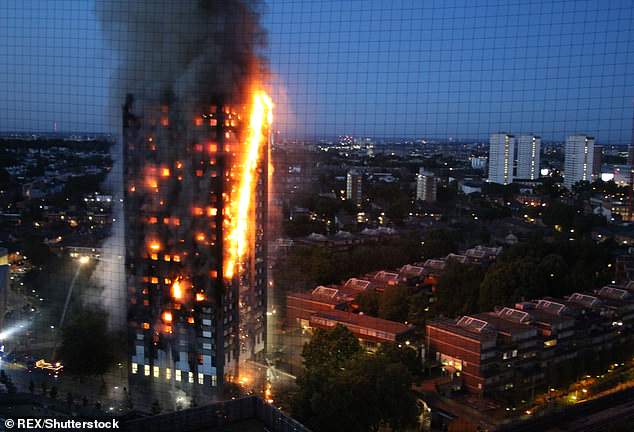 A total of 72 people died in the blaze on June 14 last year, with another resident dying in January

‘This is a shocking waste of public money due to the council’s failure to purchase properties suitable to Grenfell affected households,’ she told The Independent.

‘Do traumatised people who have been through such a terrifying experience want to live six floors up?

‘Do disabled people want to live with floor to ceiling windows so everyone can watch their daily struggles?’

It comes as survivors of the Grenfell Tower fire began a gruelling month of evidence as they attend the public inquiry into the tragedy. 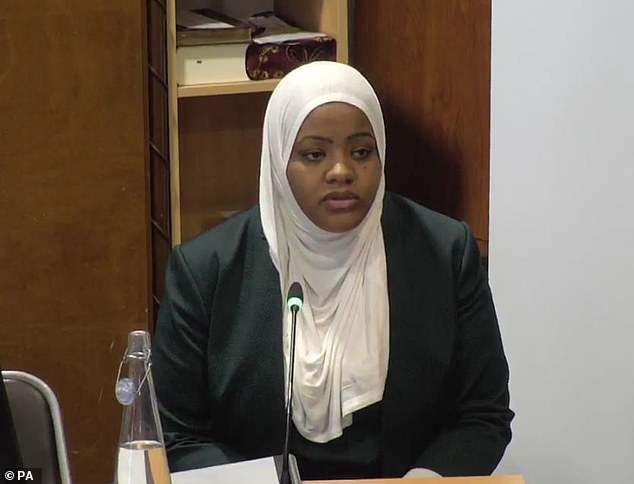 Those who lost family and friends in the blaze on June 14 last year will also be called upon, as will residents living nearby the north Kensington tower block.

The inquiry has received 265 written statements, and those called to speak will be asked about six key issues, counsel to the inquiry Richard Millett QC said.

These include early decisions to self-evacuate, the re-entry of the fire in the flats directly above the flat where it started, conditions in the lobbies, stairwell and top floors, and the experiences of residents trapped in the tower for a prolonged period of time and after the stay-put policy was abandoned.

They will also focus on events on the 14th floor, where four residents were accidentally left to die after a mix-up during the rescue effort.

Evidence from the community is expected to last until early November.