The hero of the film “Hotel Rwanda” is being denied access to a lawyer or visitors one week after being arrested on terrorism charges in the small east African country, The Associated Press reported Saturday.

The Hotel Rwanda Rusesabagina Foundation said Saturday that businessman Paul Rusesabagina, a U.S. permanent resident and Belgian citizen, has had no consular visits. It called the Rwandan government officials claims that they had talked to his sons about a potential visit “not true.”

“Paul’s wife has called the jail and has not been allowed to talk to him,” it added.

The family of Rusesabagina, whose heroism during Rwanda’s 1994 genocide inspired the 2004 film, said they believe he was somehow kidnapped during a visit to Dubai and taken aboard a plane for Rwanda’s capital, Kigali, where he was arrested and paraded in handcuffs.

Rusesabagina, portrayed by Don Cheadle in the film, has lived outside Rwanda since 1996. He has been an outspoken critic of the Rwandan government for decades.

Rusesabagina was awarded the U.S. Presidential Medal of Freedom in 2005 for saving more than 1,200 people as a hotel manager during Rwanda’s 1994 genocide in which some 800,000 Tutsis and moderate Hutus were killed. 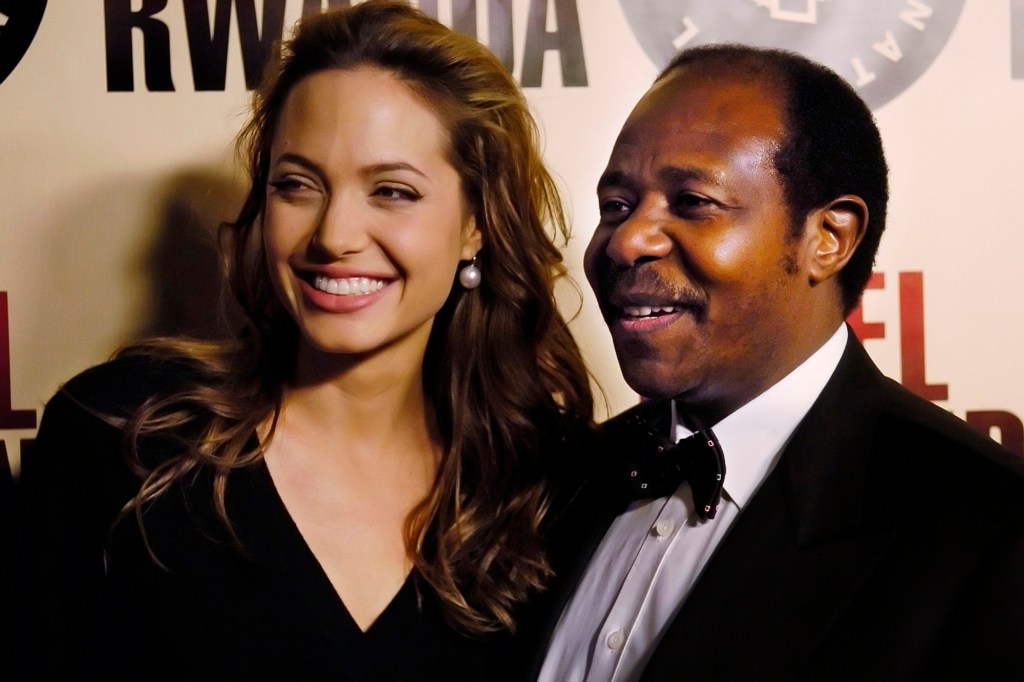 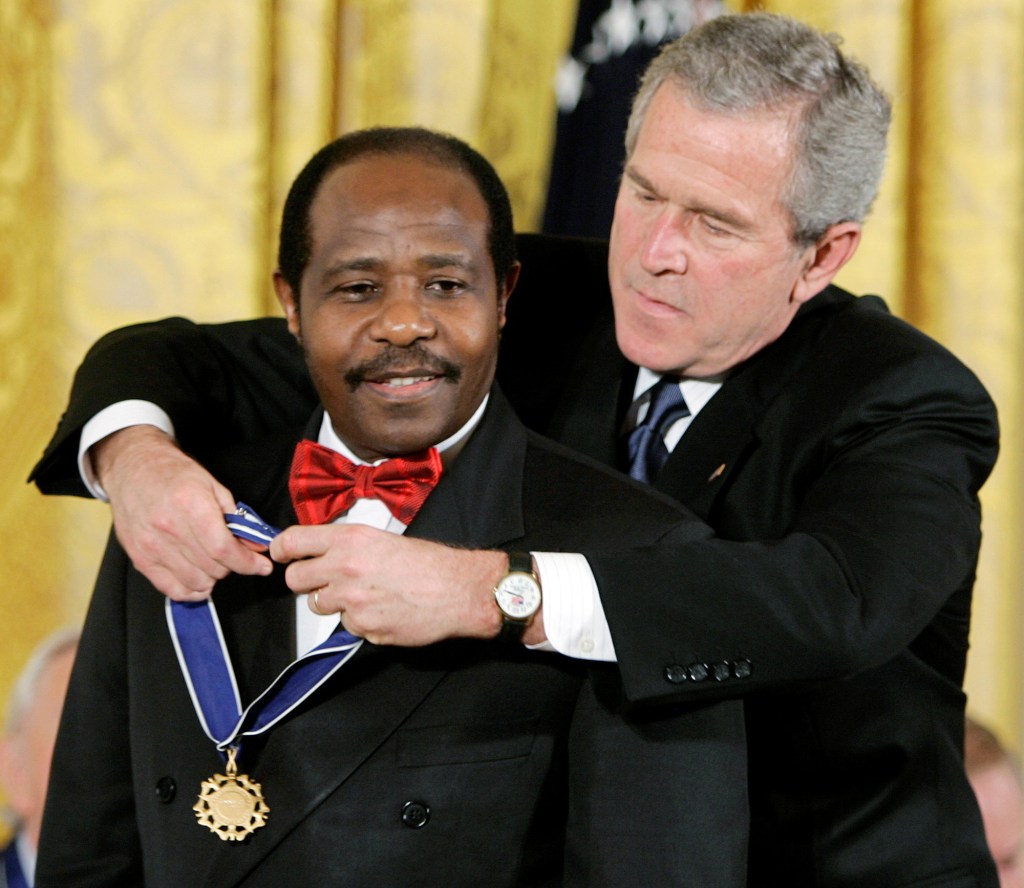