This is because Syrian President Bashar al-Assad has promised to respond to Turkish aggression on any part of its territory with “all legitimate means” available. The comments come after an agreement between Damascus and the Kurdish-led Syrian Democratic Forces to fend off an assault launched by Turkey on northeastern Syria last week. Turkish military are looking to establish a ‘safe-zone’ on the Turkey-Syria border, in what Ankara says is a move to eliminate terrorist activity on the border. This has lead them into conflict with Kurdish forces, who have benefitted from the support of Assad’s Syrian Armed Forces.

But this represents a big issue for Erdogan, as Assad has been backed by Russian President Vladimir Putin in the conflict over much of the last decade.

Turkey infuriated its NATO allies in recent months when Erdogan grew closer to Putin through an arms deal which saw Russian S-400 missiles become active in Turkey, sparking fears that Moscow could gather intelligence on weapons used by Western countries.

However, Erdogan now finds himself in a feud with Assad – a Kremlin ally – but has maintained that Turkey will continue its offensive stating: “We are determined to take our operation to the end. We will finish what we started. A hoisted flag does not come down.” 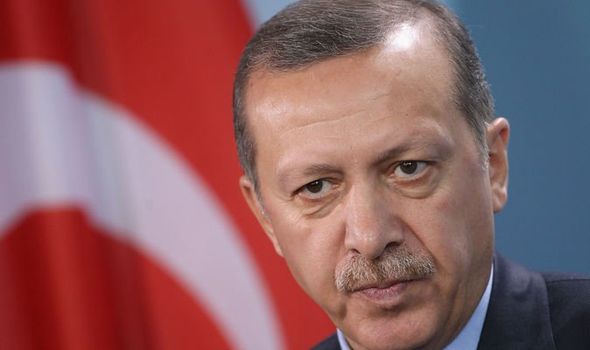 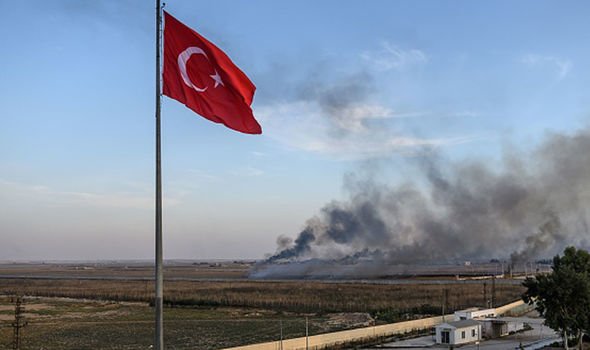 It remains unlikely that Russian troops on the ground in Syria would find themselves in a skirmish with Turkish military due to political constraints, but with Erdogan showing no signs of letting up in his Syria objective, Putin will be faced with a dilemma and inevitably left disappointed with Turkish actions.

The Russian President has already cast doubt over Turkey’s ability to control the situation in Syria, citing the escape of ISIS fighters as the source of his concern. 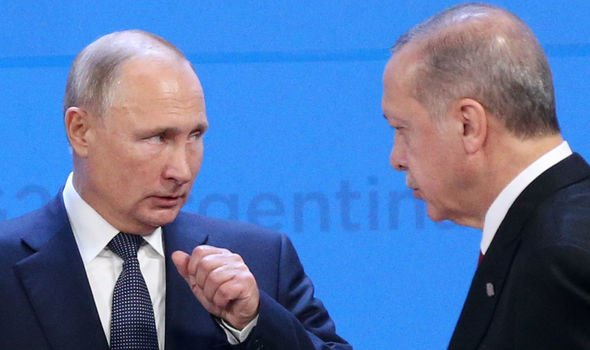 The Kurdish forces, supported by the US, have been holding ISIS fighters and their families in prison camps, but the onslaught from Turkish forces has seen many escape in the chaos.

This has provoked concern from all sides, especially given that the terror cult were on the cusp of being completely driven out of Syria, but may now see their forces replenished.

Putin is expected to meet Erdogan in Sochi next Wednesday, but should talks fall flat Erdogan will have left Turkey with few political allies. 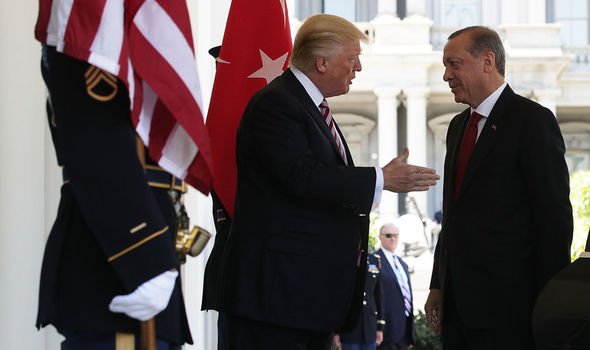 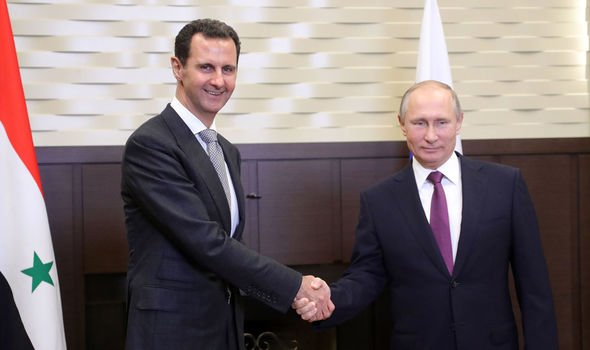 The S-400 deal nor the Syrian invasion will see Turkey expelled from NATO, however US sanctions will prove sufficiently damaging given that Turkey is already enduring an economic slowdown, with the lira falling against the dollar in recent weeks.

Trump threatened to ‘destroy’ the Turkish economy if the military action overstepped the mark, and Congress in Washington is already moving bills through to heap further sanctions on Ankara.

With NATO and Putin allies turning on Erdogan, Turkey could be faced with a choice: back down in Syria or endure the political consequences.

Why is Vicki Gunvalson from 'RHOC' in the Hospital Again? – The Cheat Sheet