Home » World News » How old is Theresa May, what are her views on Brexit and how much does the Prime Minister get paid?

WITH Theresa May's position considerably weakened, bookmakers say the odds on May "leaving her position as PM are shortening all the time".

Here's what we know about the embattled Conservative Prime Minister. 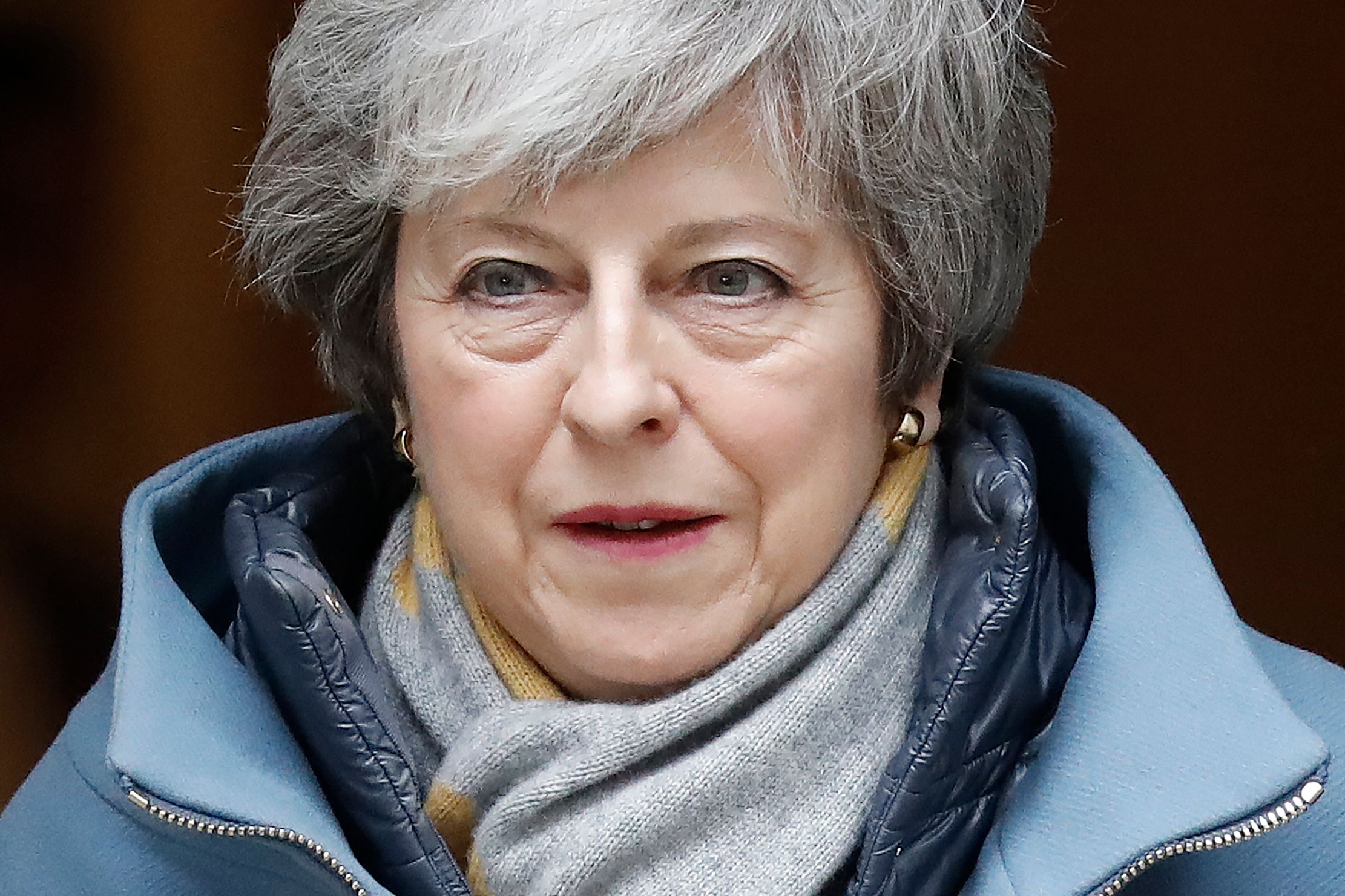 How old is Theresa May and what's her background?

She graduated from Oxford University with a geography degree in 1977.

May started her career at the Bank of England, and has worked as a financial consultant and senior adviser in International Affairs before she turned to politics.

Her previous positions in Government include Home Secretary and Minister for Women and Equalities.

Theresa May has been the MP for Maidenhead since 1997, and became the first female chairman of the Conservative Party from 2002-2003.

Her husband Philip, who works in private equity, has been described as her "secret weapon" because he acts as her eyes and ear in the City.

In 2011, then Home Secretary May, revealed to the Daily Mail that she has Type 1 diabetes, a disease which carries risks of heart attacks and strokes.

Speaking at the time, May said she carries a needle with her at all times and must inject herself with insulin at least twice a day.

She said: "It was a real shock and, yes, it took me a while  to come to terms with it.

"The diabetes doesn’t affect how I do the job or what I do. It’s just part of life… so it’s a case of head down and getting on with it."

Back then, the BBC said "her toughness has become her political hallmark".

She regularly attends St Andrew's Church with her husband in Sonning, Berkshire. 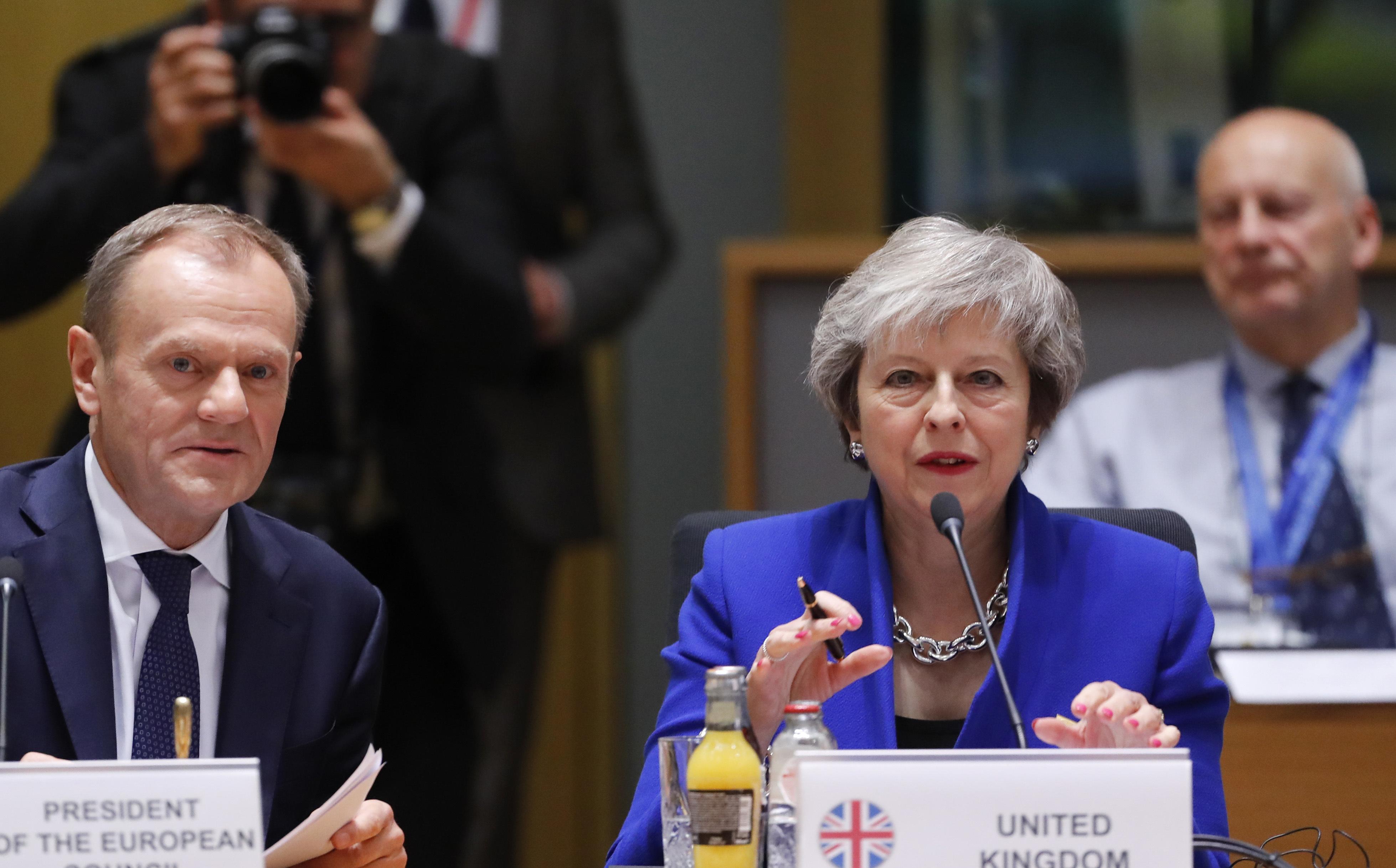 What has Theresa May said about Brexit?

May supported the UK remaining in the EU during the referendum campaign but was not a prominent campaigner.

Her entire premiership has been devoted to ensuring Britain has a smooth departure from the EU – but it's been a rocky road.

She has survived two direct threats to her leadership, one from within her Conservative Party, and one brought by opposition Labour Party leader Jeremy Corbyn, who tried but failed to force a general election.

In November 2018, the EU's 27 other countries gave their backing to her Brexit plan at a special summit in Brussels.

It came after a number of cabinet resignations and calls for her to quit.

After the deal was approved by the EU, she made a direct appeal to the public in a letter to the nation.

In her letter Mrs May said: “I will be fighting campaigning with my heart and soul to win that vote and deliver this Brexit deal for the good of the UK and all of our people.”

But on December 10, 2018, Mrs May cancelled the vote at the eleventh hour after realising she was sure of certain defeat.

The chaotic Brexit negotiations led to her own D-Day two days later, when a critical number of MPs submitted votes of no confidence.

On the night of December 12, an anonymous vote saw 200 Conservative MPs vote for her to stay, against 117 who voted for her to be ousted.

Since then, MPs have rejected her Brexit deal for a second time – resulting in further instability at Westminster, and putting her political future in doubt.

During a speech on Brexit in Grimbsy, on March 8, she said that "months" have been spent "arguing about Brexit, when we could be focusing on improving our NHS, our schools and our communities.

"As Prime Minister, my job has been to negotiate the very best deal I could. Everyone now wants to get it done."

She described the process as "dragging on", but stressed that "Brexit will not be a race to the bottom."

May added that people voting to leave the European Union had voted "for real change in our country.

"And it was a message to those in positions of power that for too many people working hard up and down the country, life was too hard."

How much does the Prime Minister earn?

And being PM does have its perks – May gets a £130,000 a year plush pad at No 11 Downing Street and free use of lavish Chequers throughout the year.

The Flash season 5 promotes its Mystery Girl to series regular