OVER the past few days, Brits have woken to blazing red sunrises or enjoyed fiery sunsets in the evening.

But while parts of the country have been hotter than Barcelona this week, the milder weather has also brought with it a dust plume from the Sahara. 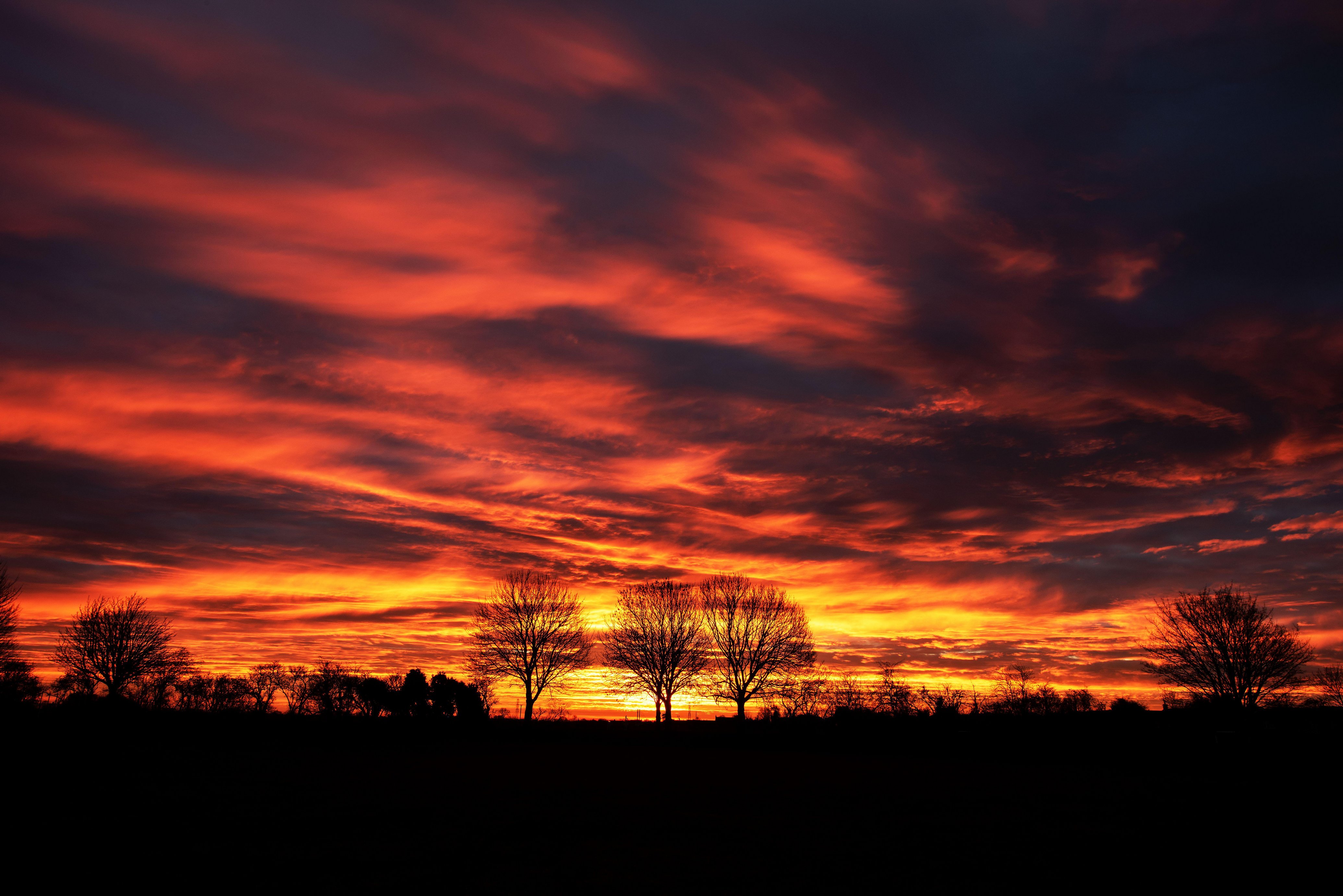 It might make for a pretty photo to post on social media, but experts say the cloud of dirty air could pose a risk to those with asthma.

People with respiratory problems are advised to stay indoors and be aware that the dust cloud could worsen their symptoms, including shortness of breath and wheezing, according to doctors.

Weather conditions such as dust, air pollution, thunderstorms and plunging temperatures are all known to be triggers for asthma attacks.

Campaigners have previously warned that Saharan dust could pose a serious risk to the 5.4 million people in the UK with asthma. 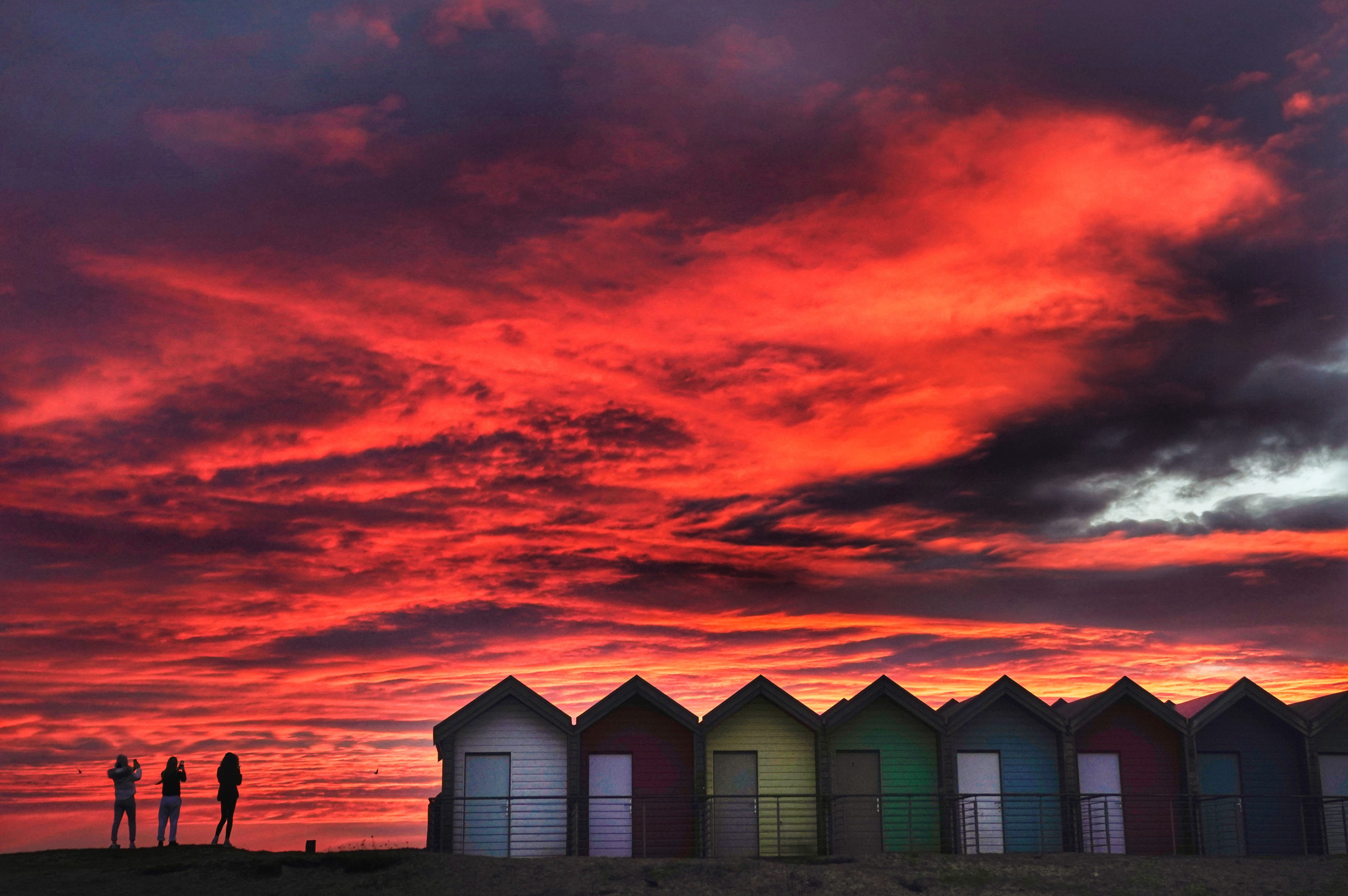 What is Saharan dust and how does it get to the UK?

As in other parts of the world, the wind can blow strongly over deserts – whipping up dust and sand high into the sky. If the winds in the upper part of the atmosphere are blowing north, the dust can be carried as far as the UK.

Once it is lifted from the ground by strong winds, clouds of dust can reach very high altitudes and be transported worldwide, covering thousands of miles.

In order for the dust to get from up in the sky down to the ground, you need something to wash it out of the sky – rain.  As raindrops fall, they collect particles of dust on the way down. Then when the raindrops land on something and eventually evaporate, they leave behind a layer of dust.

Toxic air can lead to breathlessness, wheezing, coughing and even lead to a life-threatening attack, according to Asthma UK.

People with asthma are advised to make sure they carry their blue reliever inhaler with them at all times – in case their symptoms worsen.

They should also manage their condition with their brown preventer inhaler, as this can usually help to reduce inflammation in the airways.

It can also help to reduce the risk of a reaction to asthma triggers, doctors say.

According to the charity, just under two thirds of people with the condition report that poor air quality makes their symptoms worse. 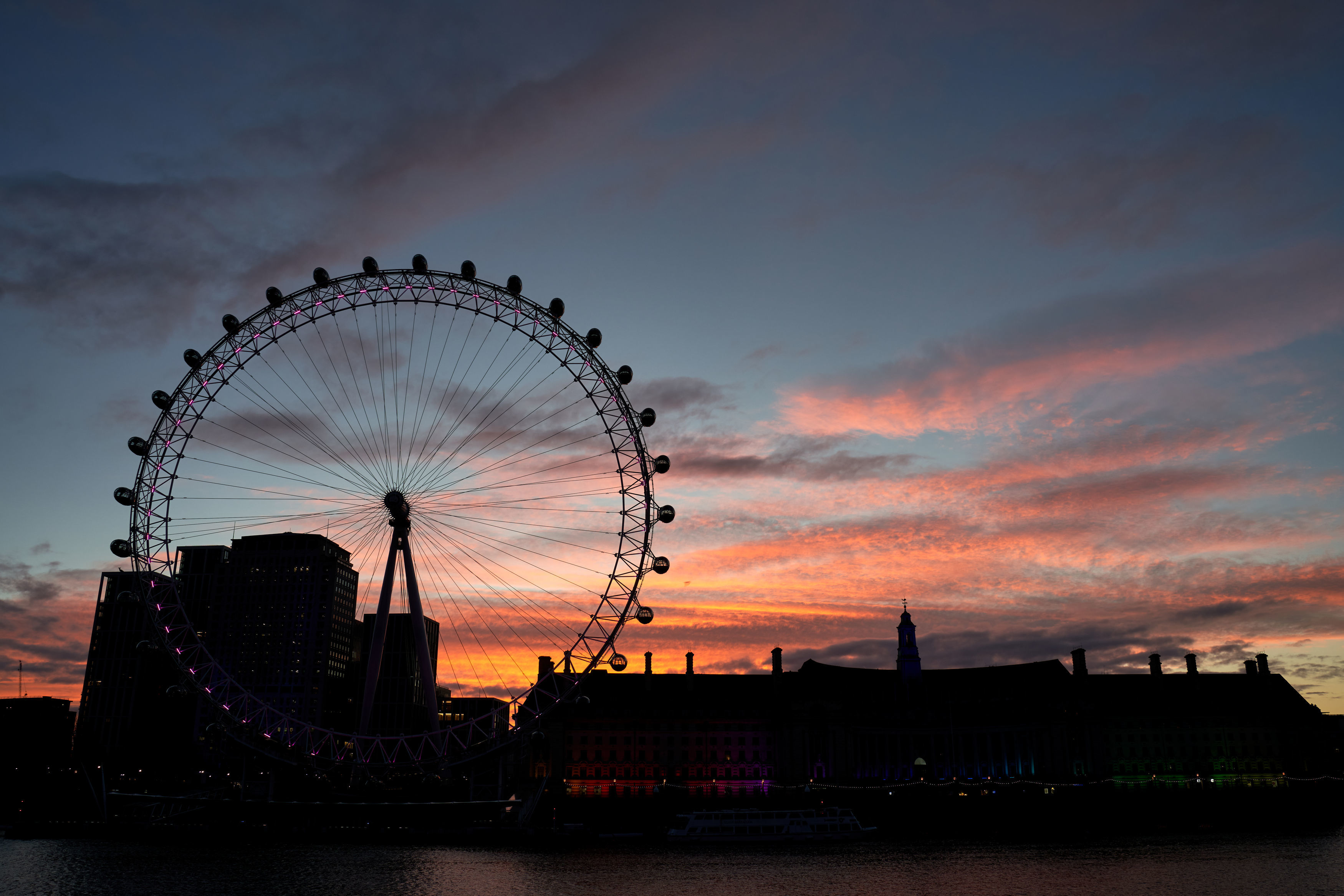 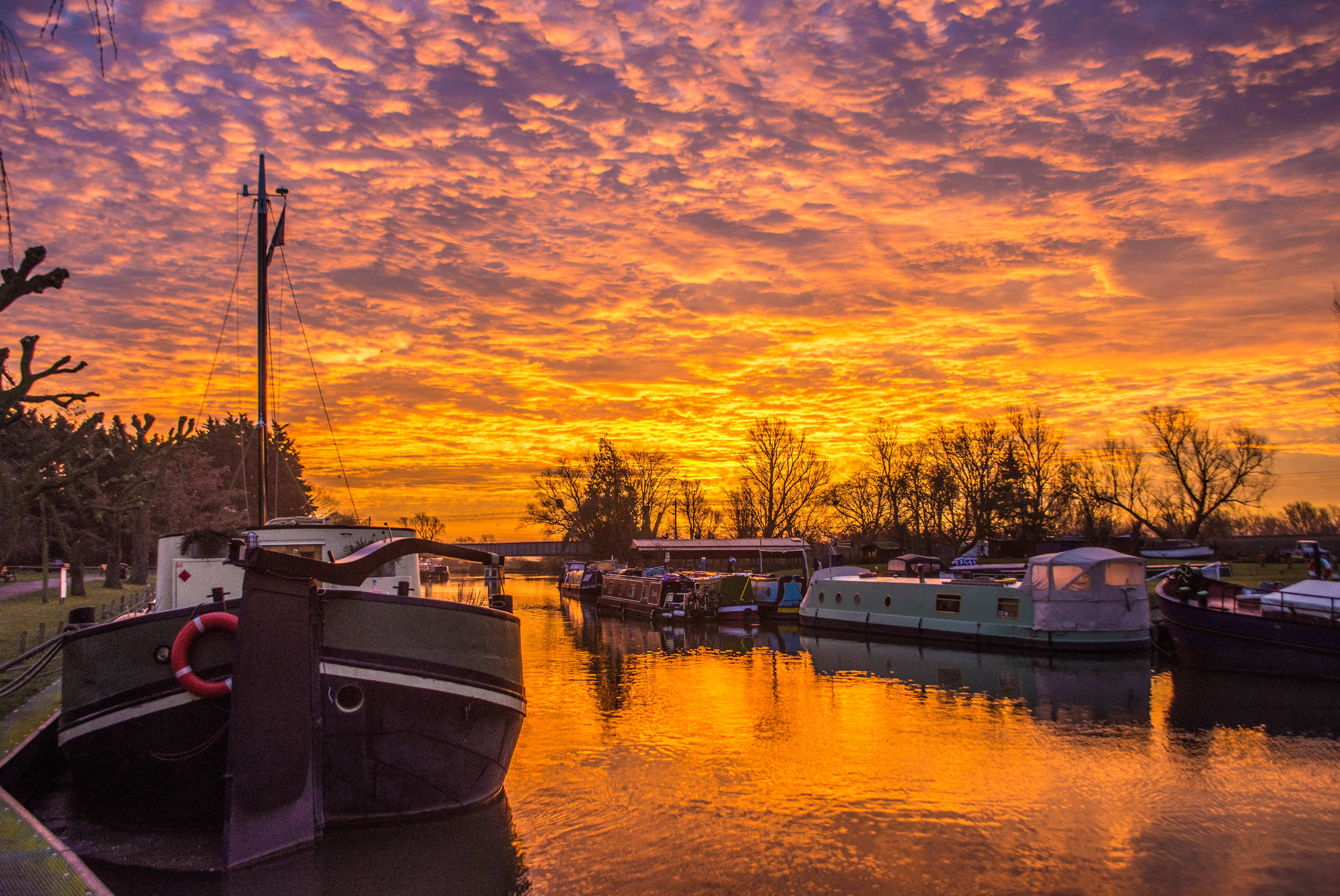 The Saharan dust plume began sweeping in across the south and east of the country over the weekend and continued to linger in the air this week.

Speaking on Saturday, Mark Parrington, Senior Scientist at the Copernicus Atmosphere Monitoring Service said: “We monitored similar events in the past weeks with significant air quality impacts in the affected regions, which were confirmed by surface measurements from the countries gathered by the European Environment Agency.

"We expect this will also be the case for the upcoming event, although it is not yet certain to what extent the plume will be visible to the naked eye.

"Dust plumes from the desert can cause red skies, limited visibility or stains on cars and windows from dust deposition, but these impacts are difficult to predict quantitatively as far as four or five days in advance.”

But pictures over recent days have shown bright red skies and social media users have even noted red dust on their cars.

Explaining the phenomenon, Good Morning Britain's meteorologist Laura Tobin said today: "The reason we've been having these beautiful sunrises and sunsets in the morning and the evening is the sunlight needs to travel through a longer layer of atmosphere, meaning it's more likely to scatter in the longer red wavelength.

"But when we have the Saharan dust we have right now in the upper atmosphere, it scatters the light more meaning we have these beautiful pinks, reds and oranges outside.

Asthma affects people of all ages and often starts in childhood, although it can also appear for the first time in adults.

It is caused by inflammation of the breathing tubes that carry air in and out of the lungs.

This inflammation makes the breathing tubes highly sensitive, so they temporarily become narrow.

This may occur randomly, or after exposure to a trigger like dust, pollen, smoke and even exercise.

The main symptoms include

Symptoms can sometimes get temporarily worse, this is known as an asthma attack.

There is no known cure for asthma but the symptoms can be managed with a number of treatments.

Most asthma treatments are taken using an inhaler, a small device that delivers a spray or powder medicine to your breathing tubes as you breathe in.

The main treatments are:

"For the moment, we've got this jet stream across the UK, it's moving the Sahara sand across our shores.

"The positives is the sunrise and sunsets, the downside is the sand on the cars."

The un-seasonal weather may also cause a spot of bother for hayfever sufferers as the above average temperatures could trigger an increase in pollen levels.

This can also be a trigger for those with asthma.

The National Pollen Monitoring Network based at the University of Worcester forecasts fungal spores will be moderate to high this week.

"The pollen is released during mild weather in dry and breezy conditions like those we are experiencing at the moment and which will continue over the coming week.

"The minority of hay fever sufferers who are affected by these pollen types are likely to be affected.

"The main tree pollen season will start in late March or early April with silver birch pollen and then oak pollen from mid-April.

"They finish by mid-late May and about 20-35 per cent of hay fever sufferers are affected by these types."

Inside the Queen's 'Enduring' Romance With Late Husband Prince Philip

Designer who taught herself to sew on YouTube launches fashion line loved by Michelle Keegan and a Spice Girl – and is set to make £1.5 million