THE "BTK" serial killer Dennis Rader terrorized his community for over 30 years, killing 10 people while taunting police by sending detailed letters about his gruesome murders.

For years, the BTK Killer (“bind, torture, kill”) blended into his community inWichita, Kansas, avoiding police detection related to the string of murders that fulfilled his sexual desires. 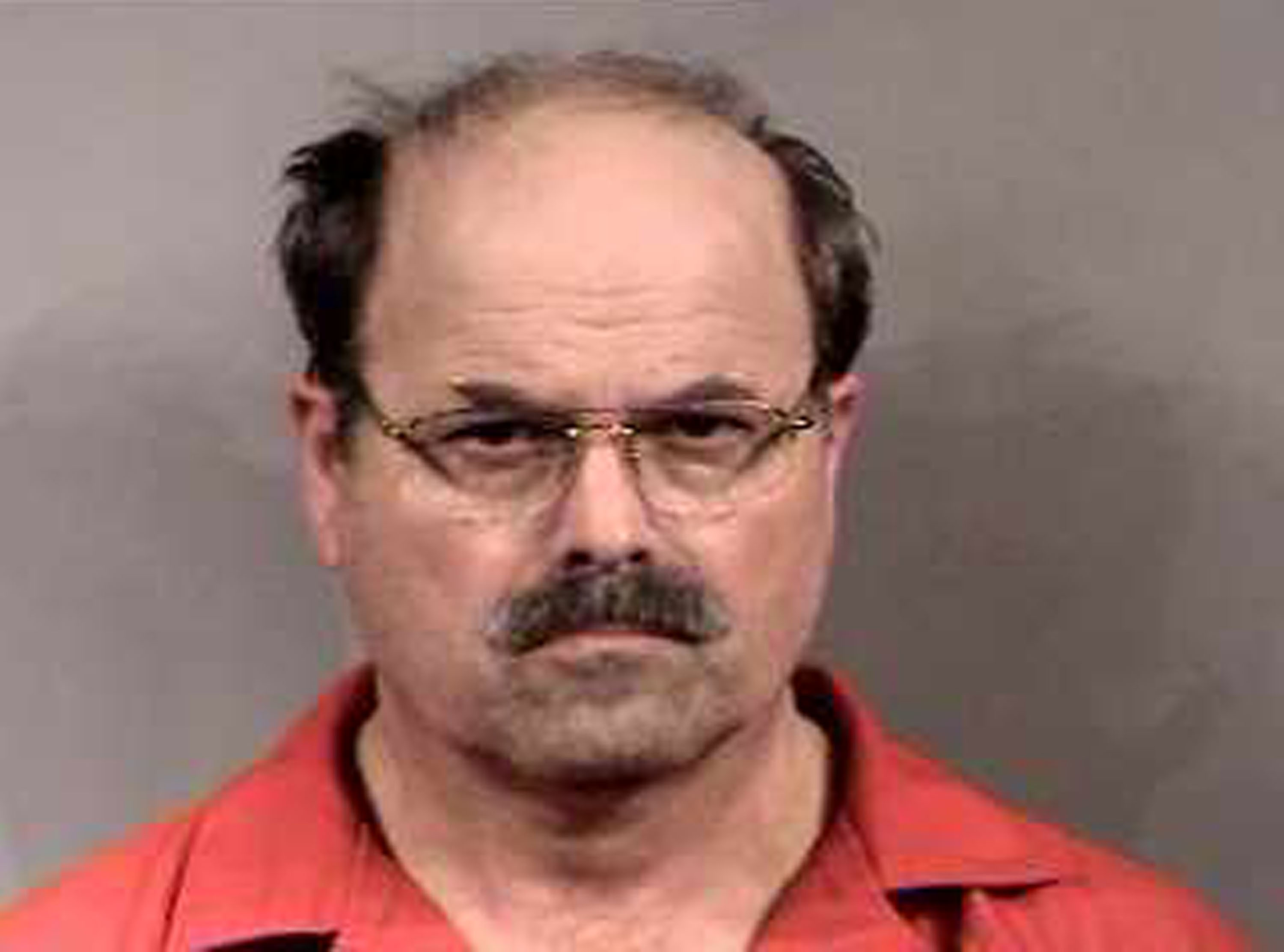 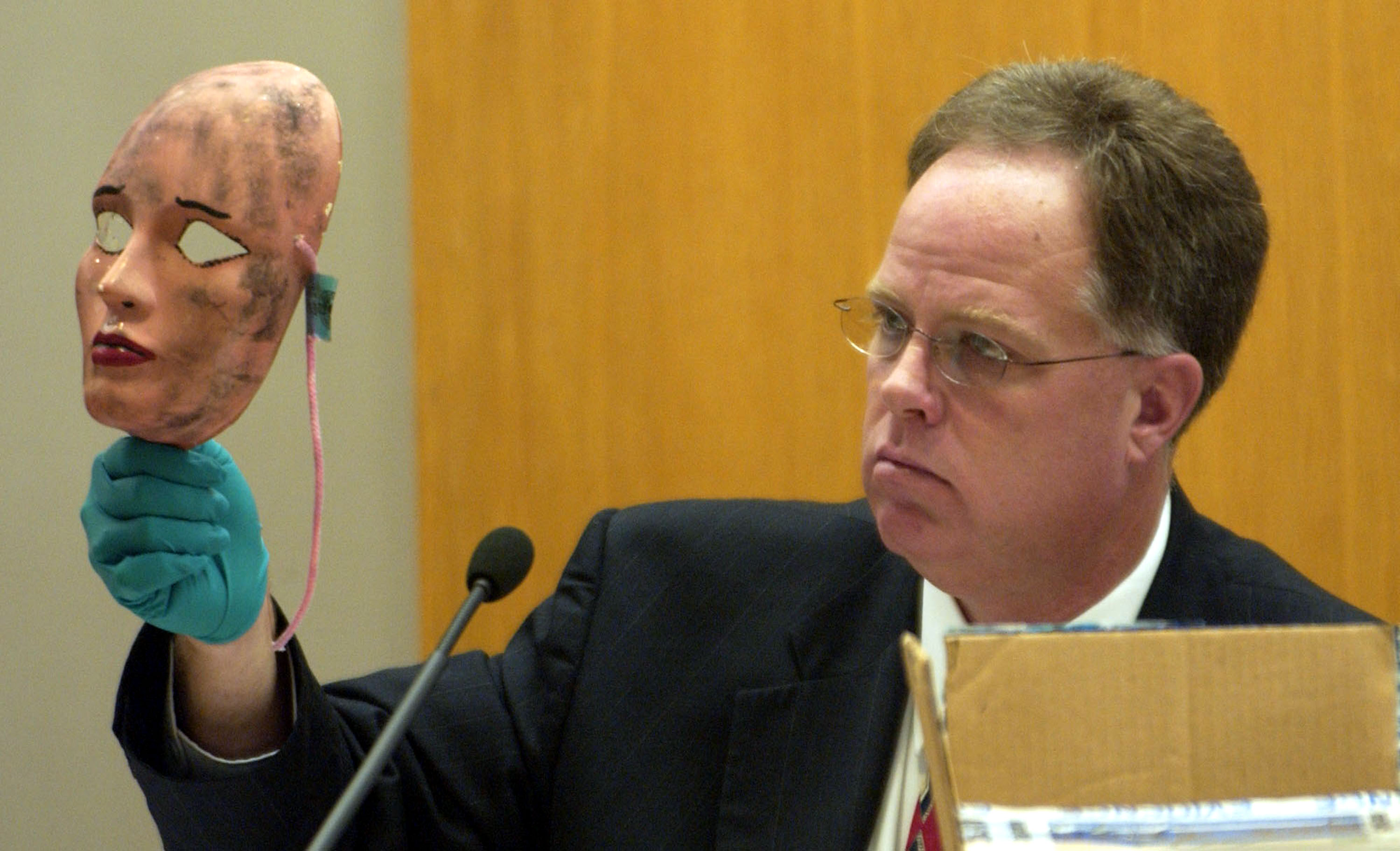 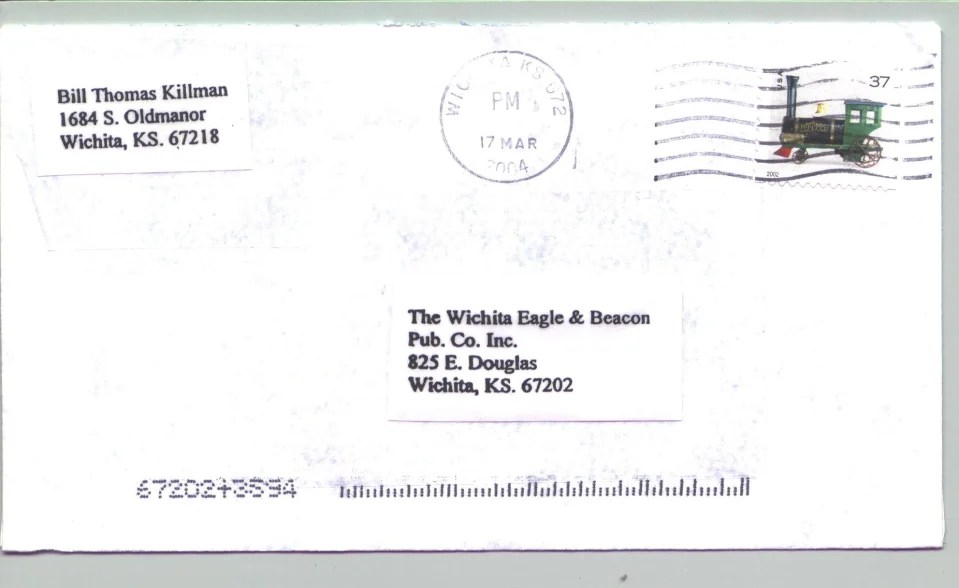 By day, Rader was a devoted family man to his wife, Paula Dietz, and his daughter, Kerri.

He was also a government employee at Wichita's ADT Security Services, a director at the Christ Lutheran Church, and a Cub Scout leader.

However, Rader kept his sexual tendencies well-hidden, as he was widely recognized in his community as a "normal," "polite," and "well mannered" individual.

Rader's rampage began in January 1974 with the murders of four members of the Otero family.

The victims, Joseph, 38; Julie, 33; Joseph Jr, 9; and Josephine, 11, were discovered by the family's three other children – Charlie, Danny, and Carmen Otero, teenagers at the time.

A month later, he sent a letter to the Wichita Eagle detailing exactly how he murdered the Oteros.

"Those three dudes you have in custody are just talking to get publicity for the Otero murders," Rader wrote.

MY NIGHT WITH GREALISH

Grealish invited me to a party night at villa, says Chloe Brockett

"They know nothing at all. I did it by myself and with no one's help. There has been no talk either. Let's put this straight."

Rader went on to provide graphic details that only someone at the crime scene would know.

In the letter, Rader grappled with his urges, calling his murderous alter ego "the monster."

“I’m sorry this happen to the society…It hard to control myself. You probably call me 'psychotic with sexual perversion hang-up.' Where this monster enters my brain I will never know," he wrote.

"But, it here to stay. How does one cure himself? If you ask for help, that you have killed four people, they will laugh or hit the panic button and call the cops….I can’t stop it so, the monster goes on, and hurt me as wall as society.

"Maybe you can stop him. I can’t. Good luck hunting,” Rader continued.

At the end of the letter, Rader cemented his image in the public eye, the "BTK Killer," which stands for "bind, torture, kill."

"P.S. Since sex criminals do not change their M.O. or by nature cannot do so, I will not change mine. The code word for me will be… Bind them, torture them, kill them, B.T.K., you see he's at it again," he said.

In early '78, he sent another letter to local TV station KAKE, claiming responsibility for the murders of the Oteros, Bright, Relford, and Fox.

After his seventh murder, he wrote, "How many do I have to kill before I get a name in the paper or some national recognition?”

He called his ability to switch from his “good” to “bad” side “cubing.”

Rader called his potential victims “projects” and is said to have stalked about 55 people over the years.

He called a murder a “hit" and called killing someone "putting them down."

After his last kill in 1991, Rader took a decade-long hiatus, and by 2004, the investigation of the BTK Killer was considered a cold case.

However, his need for attention led to his downfall, as he sent 10 letters to local outlets from '04 to '05.

In January 2005, Rader sent a postcard to a Wichita TV station with the location of two packages.

The first, a cereal box containing details about the 1974 Otero murders and dolls representing the victims.

The other, which was accidentally thrown away from the Home Depot to which it was sent, contained a floppy disk asking police if he could "safely" communicate with them.

The police played into his scheme and ultimately used other discs Rader sent to track him down.

In February 2005, police officer Randy Stone deciphered hidden metadata on a computer disk addressed to him by the BTK killer.

The disk is to have been used by a "Dennis" at Christ Lutheran Church and Park City Library.

Officials matched DNA from the BTK killer to Rader's daughter, Kerri, who was in the hospital for a pap smear.

On February 25, 2005, Rader was pulled over by several police vehicles trailing him and was taken into custody.

He confessed to the murders after being confronted with the DNA evidence.

In July 2005, Rader pleaded guilty to the BTK killings and was later sentenced to 10 consecutive life sentences, with a minimum of 175 years.

Throughout the docuseries, Rader discusses his misdeeds at length in phone calls with Dr Katherine Ramsland, a professor of forensic psychology and author – who has communicated with the convicted killer for a decade.

Rader provides personal details of his murders, as well as the thoughts and impulses that drove him to commit them in the first place.

The two-night, four-part docuseries will premiere Saturday, January 8, at 9pm on A&E. 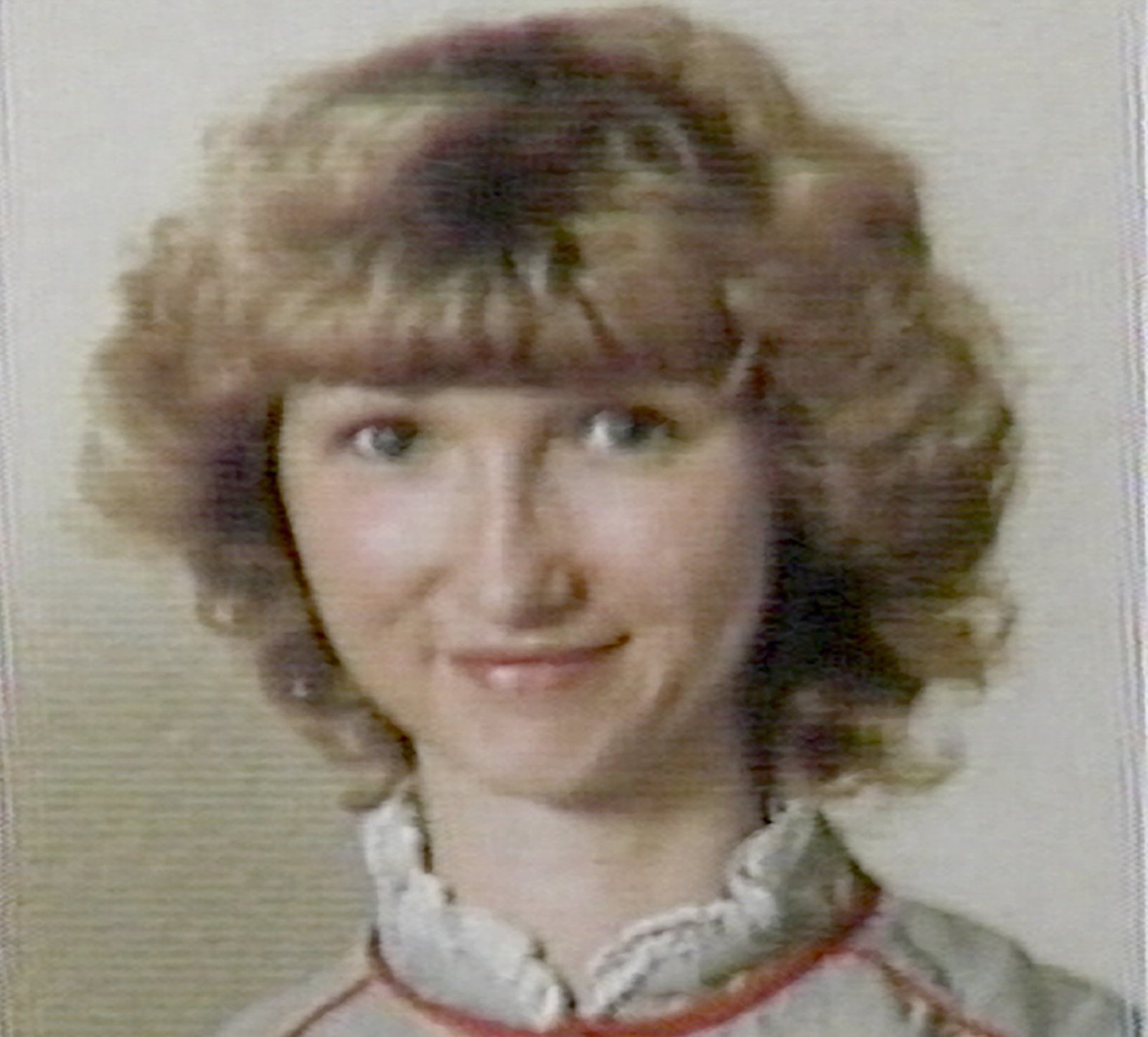 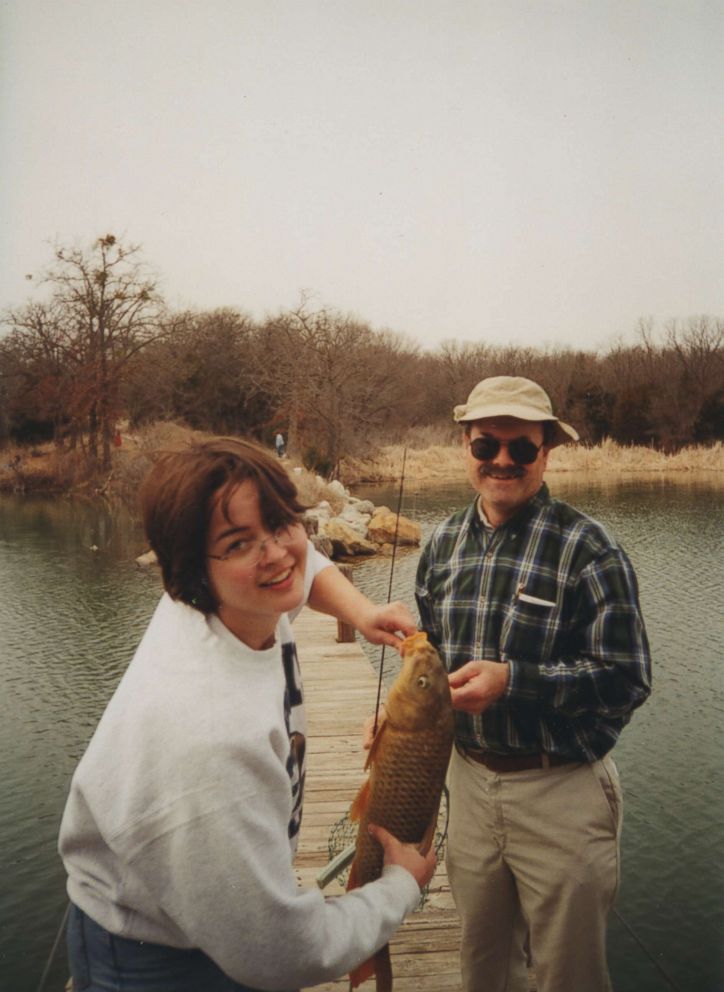 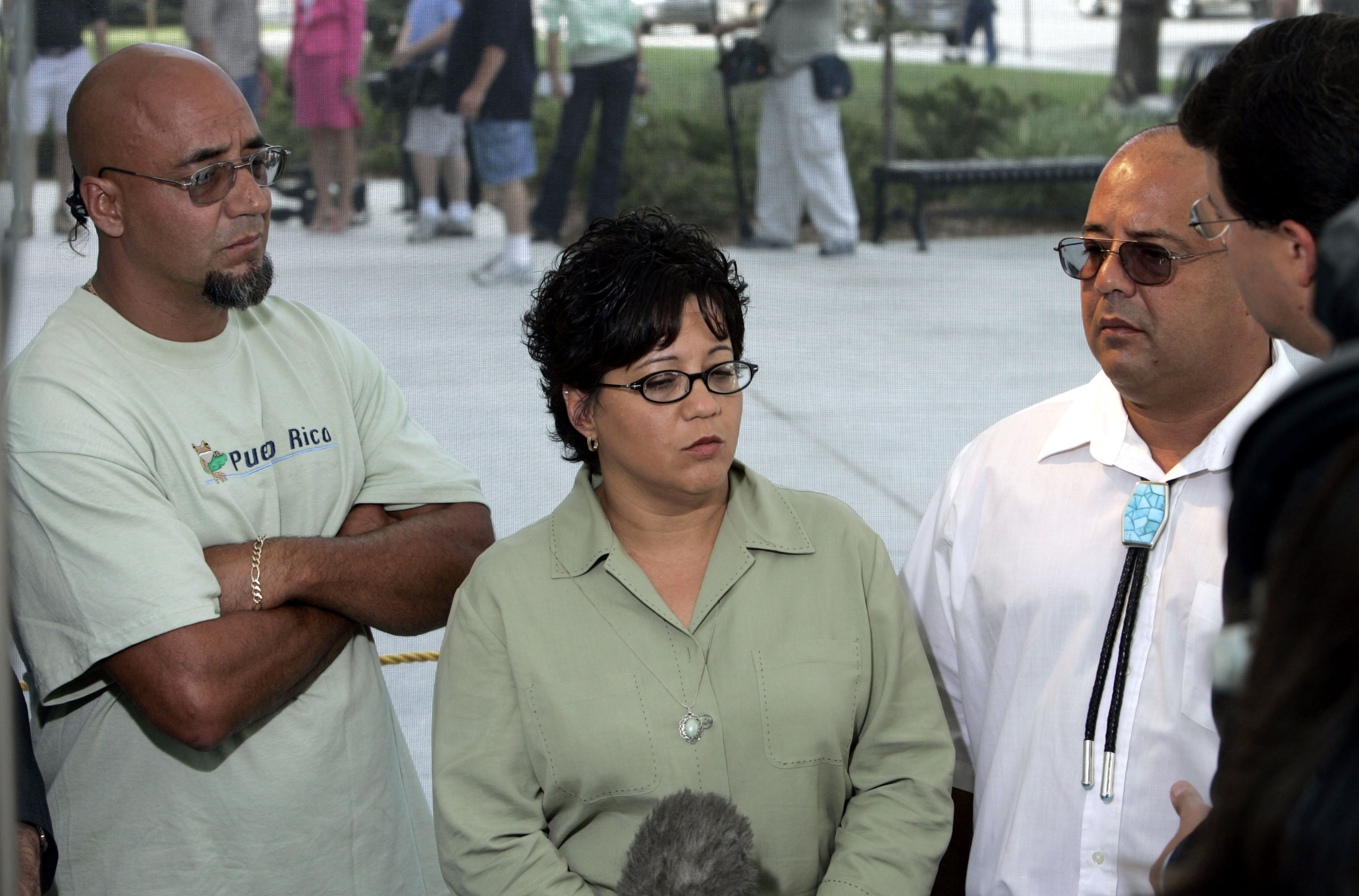