DESPITE being native to China, Japan and Korea, stink bugs have now been found in the UK.

The tiny foul-smelling insects have been spotted in London and Surrey and have a tendency to invade homes and destroy harvests. 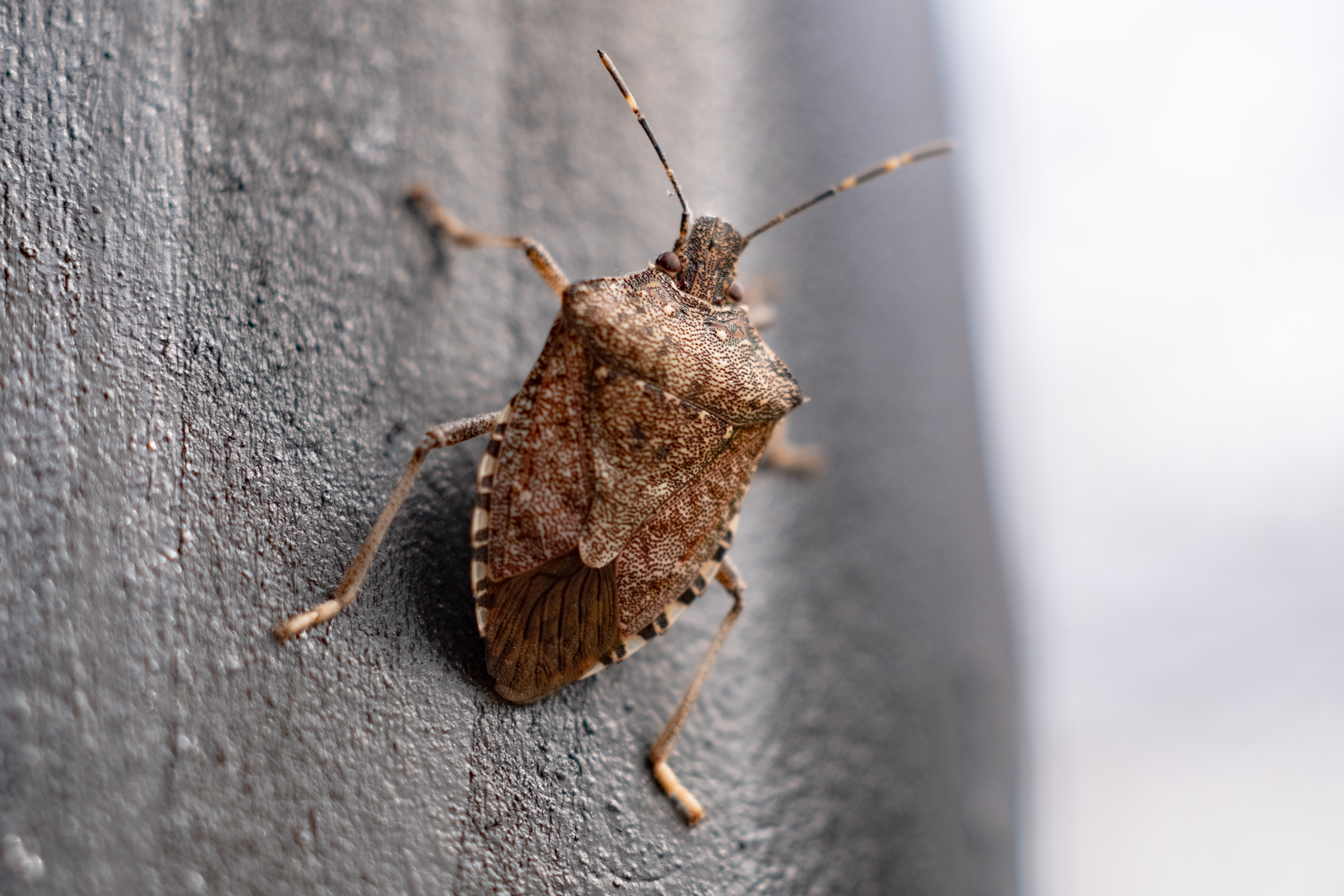 How to keep stink bugs out of your home

First off, seal off any potential entry points, including any cracks and holes on your home.

The bugs can find their way through even the smallest of openings, so be sure to repair or replace any damaged windows and doors.

As they are attracted to light, it is best to keep outdoor lighting as minimal as possible.

Stink bugs are also drawn to moisture, so it's best to ensure water doesn't build up any where around your property so prevent infestation.

If you do spot insects in your home, you can try chemical spray pesticides which contains deltamethrin – known to kill stink bugs.

What is the brown marmorated stink bug?

The stink bug, which sports a distinctive rectangular-shaped head, gains its name from the odour they emit when they feel threatened.

They are known to invade homes across America in swarms seeking warmth and now Brits have been warned they could become commonplace in UK gardens and homes within a decade.

There are more than 40 species of stink bugs – or shield bugs – in the UK, but most do not threaten crop health and aren't considered pests.

But the brown marmorated stink bug represents a "significant threat" to crops in the UK, Dr Michelle Fountain, Head of Pest and Pathogen Ecology at NIAB EMR has said.

The brown marmorated stink bug, Halyomorpha halys, is an insect from eastern Asia (China, Japan, Korea and Taiwan). It has no established populations in the UK.

The species  may be able to survive in our climate, but is unlikely to reach more than one generation per year, preventing it from reaching harmful levels.

How the Mugler Bodysuit Became the New Pop Star Uniform

George and Amal Clooney Have "Security Issues" Amid Her ISIS Case