Home » World News » ‘How To Murder Your Husband’ author accused of murdering her husband for $1.1 million life insurance policy – The Sun

A ROMANCE novelist accused of killing her chef husband stood to pocket millions in insurance money from his death, prosecutors allege.

Prosecutors presented legal documents in court on Wednesday asking a judge to deny Nancy Crampton-Brophy bail in the case of her husband's 2018 death. 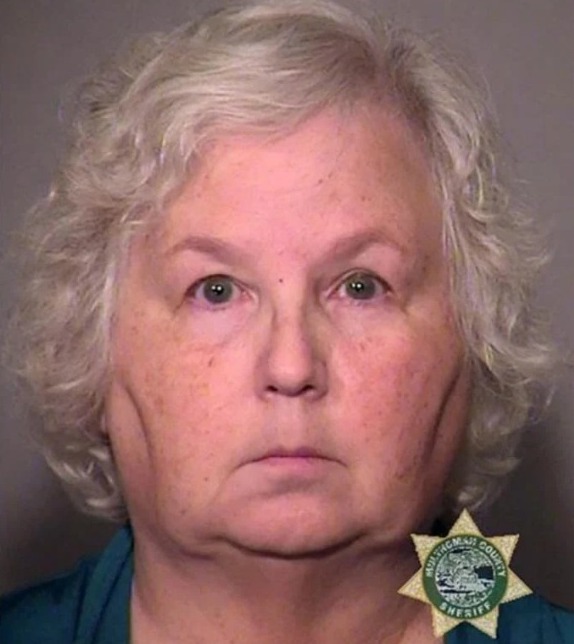 The self-published romance novelist is accused of killing her husband Dan Brophy, an instructor at the Oregon Culinary Institute, in 2018.

At a hearing, they argued that the 69-year-old killed her husband to ensure "a life of financial security and adventure" because the couple was struggling to make ends meet.

"The bottom line is that Dan Brophy was worth almost $1.5 million dollars to Nancy Brophy if he was dead and he was worth a life of financial hardship if he stayed alive," according to the prosecutor's motion, which was obtained by PEOPLE.

"Nancy Brophy planned and carried out what she believed was the perfect murder."

Detectives learned that Crampton-Brophy was the beneficiary of several life insurance policies taken out on her husband.

She also made an accidental death benefit worker's compensation claim, of which she was the recipient.

Between the life insurance and worker's compensation, Crampton-Brophy was entitled to $1.15 million upon her husband's death, detectives told KGW8.

Later in the investigation, detectives discovered she had written an article titled How to Murder Your Husband and found a saved article on the couple's joint iTunes account titled 10 Ways to Cover Up a Murder.

Students at the Oregon Culinary Institute found Brophy unconscious in one of the kitchens on June 2.

One of the students attempted CPR, but he died at the scene.

It was later revealed that Brophy was shot twice – first in the back, then once in the chest at close range. 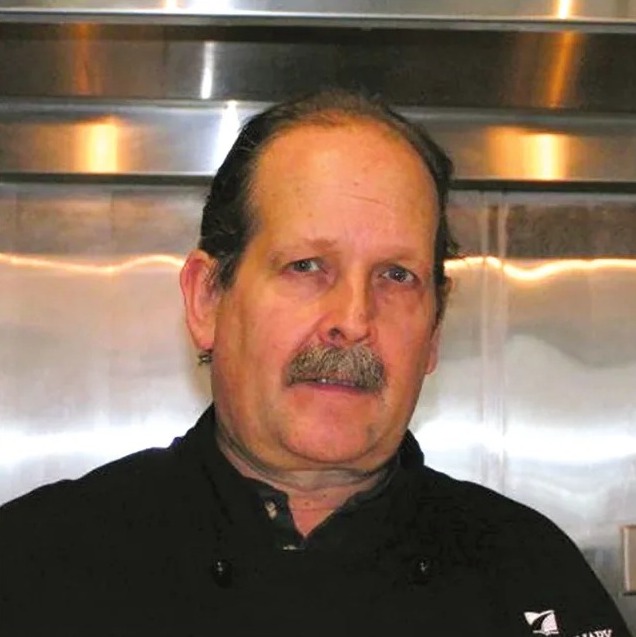 Investigators found two 9mm shell casings at the scene, and determined the shots were fired from a Glock, according to the news station.

CCTV footage allegedly showed a minivan appearing to be the same one Crampton-Brophy drove in the area of Brophy's school between 6:39am and 7:28am.

Through the footage, detectives determined Brophy arrived by 7:20am.

When investigators asked her where she was that morning, she said she had been at home.

The alleged killer also told detective she and her husband bought a Glock at a gun show earlier In the year as a response to the mass shooting in Parkland, Florida.

She claimed they lost interest in the gun and never bought any ammunition.

Though cops recovered the unused gun, they later discovered she had bought a replacement slide and barrel and used those parts on the Glock before the shooting.

Police told KGW8 they believe she shot her husband, then reassembled the gun with its original parts to fool cops with the mismatched shell casings at the crime scene. 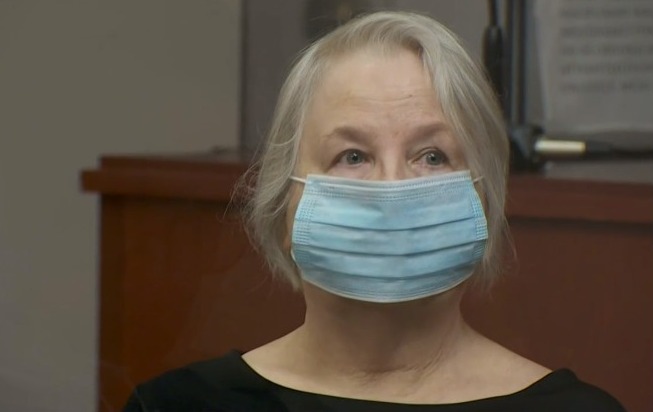 Crampton-Brophy has pleaded not guilty to the murder charge she faces and is being held without bail at the Multnomah County Detention Center.

Her attorneys have argued for her release and transfer to a guest house because the coronavirus has put her health at risk, according to the Oregonian.