The clip emerged on Thursday, showing Stern decked out in minstrel makeup and using the offensive term after denied saying it. 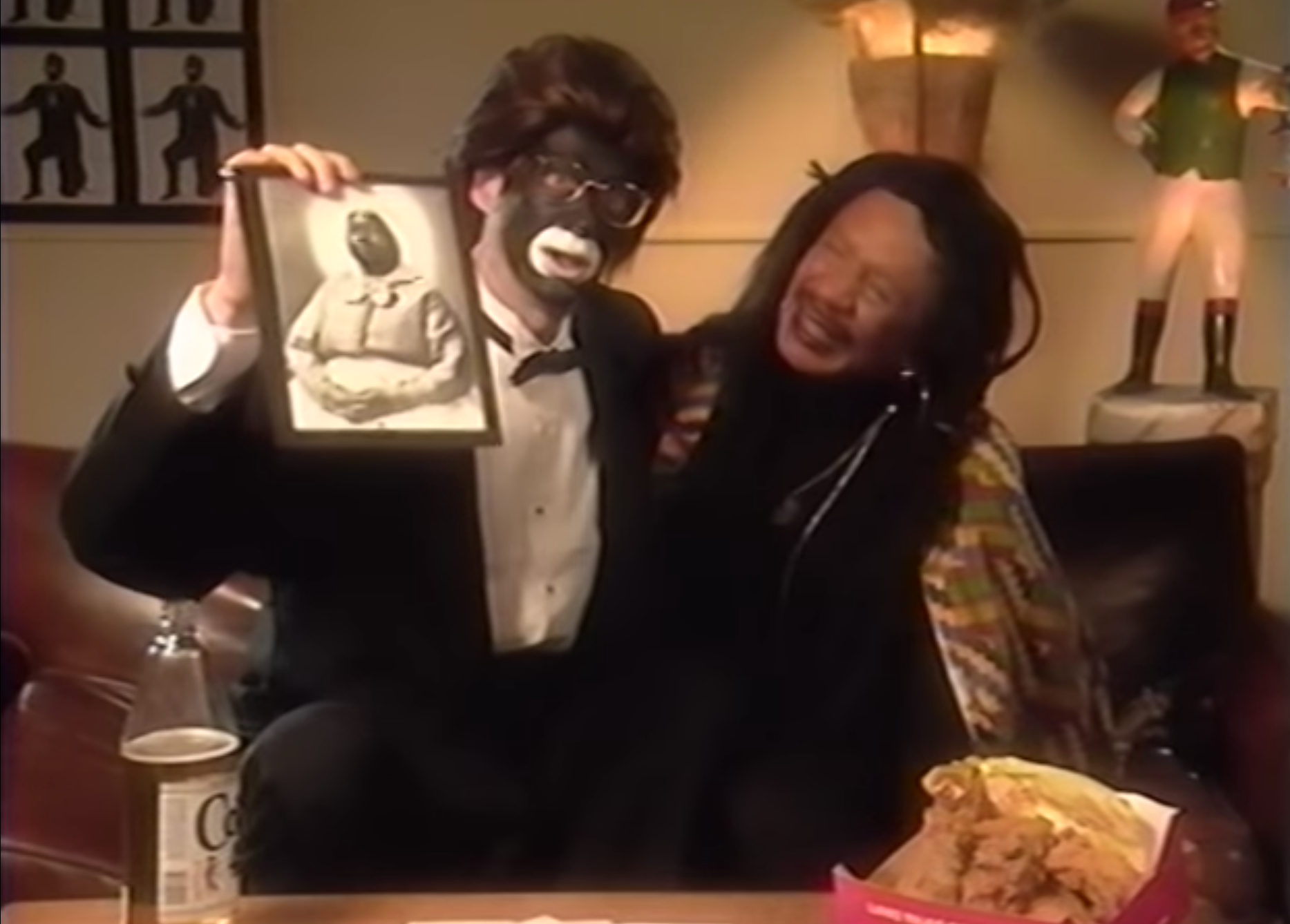 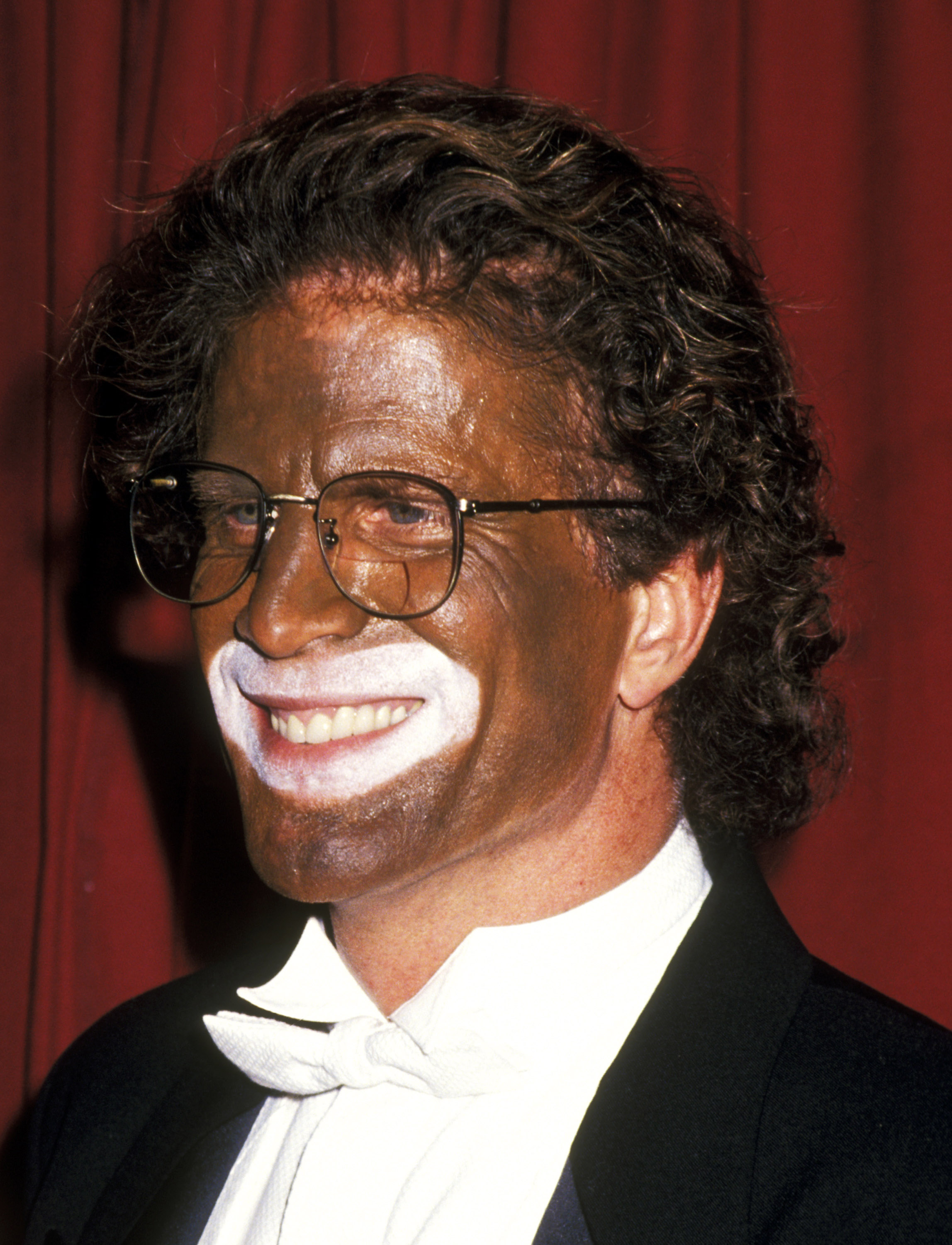 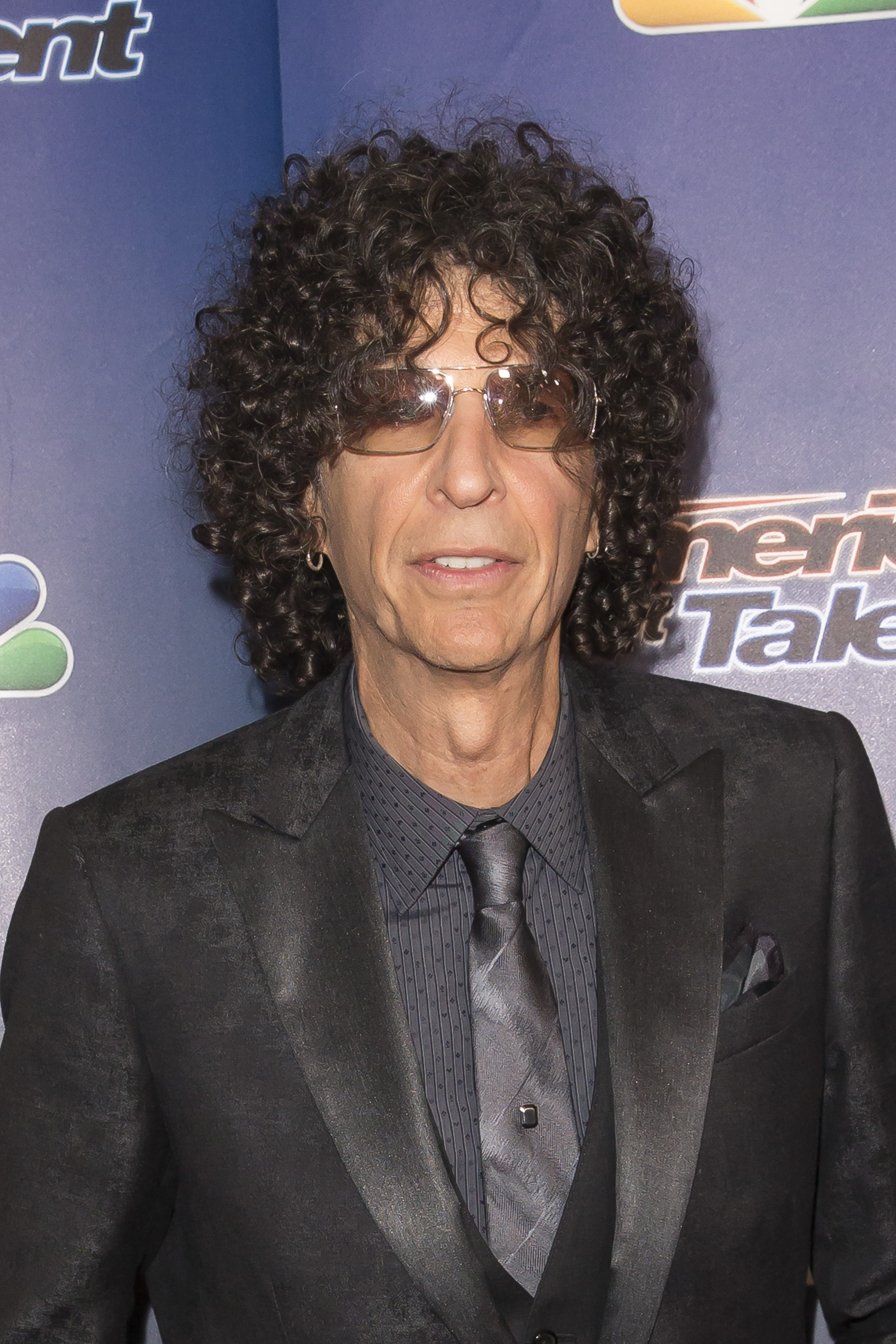 The video was cut alongside his recent appearance on The View, when the radio host insisted he had never used the racial slur.

It was featured in Stern's “New Year’s Rotten Eve Pageant" on December 31 that year, which aired on pay-per-view.

In it, Stern played Danson who made cringeworthy jokes at the expense of his black sidekick, Robin Quivers.

“What do you call a black rocket scientist?" Stern asked him, before revealing the punchline to be the n-word. 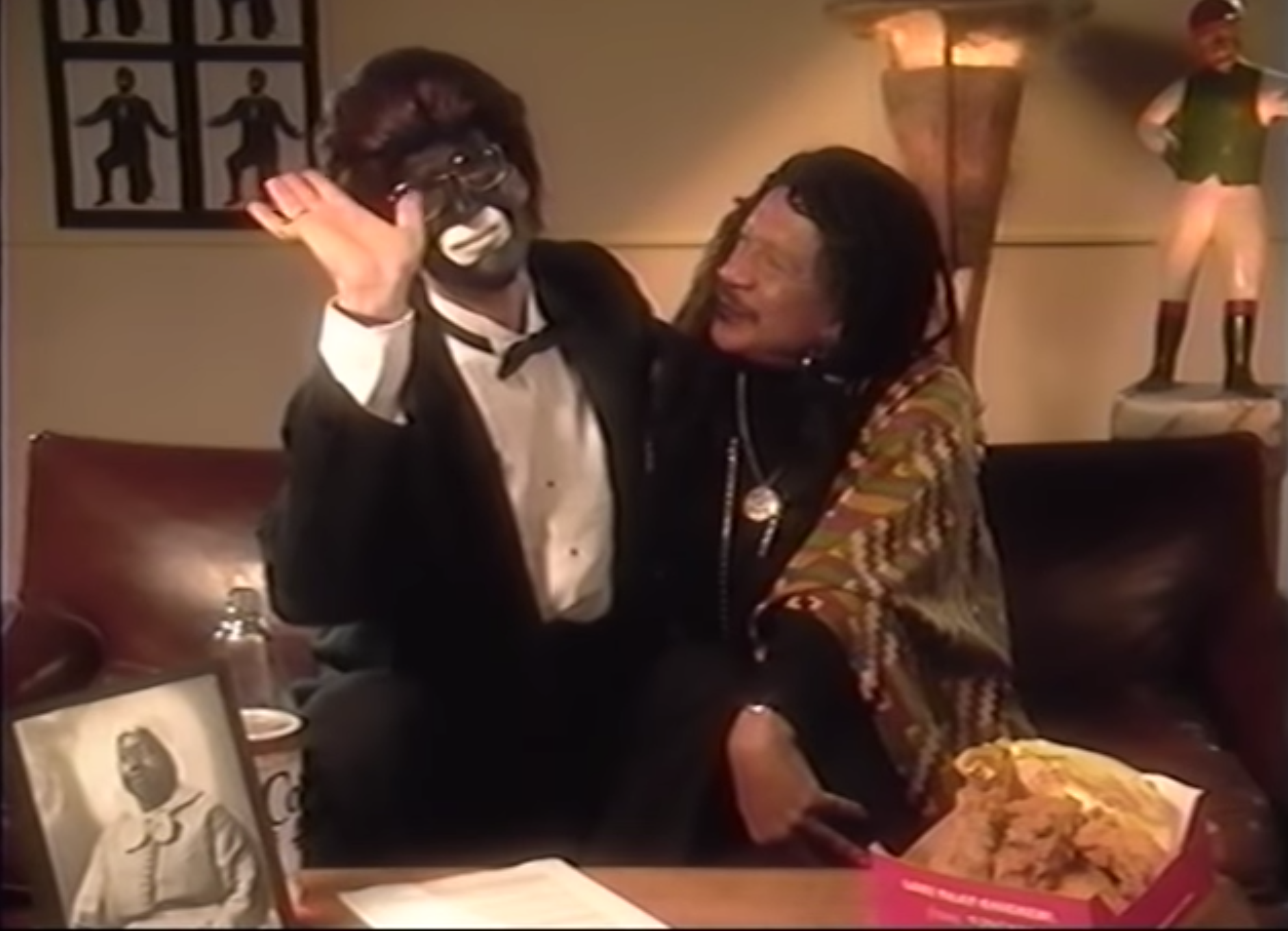 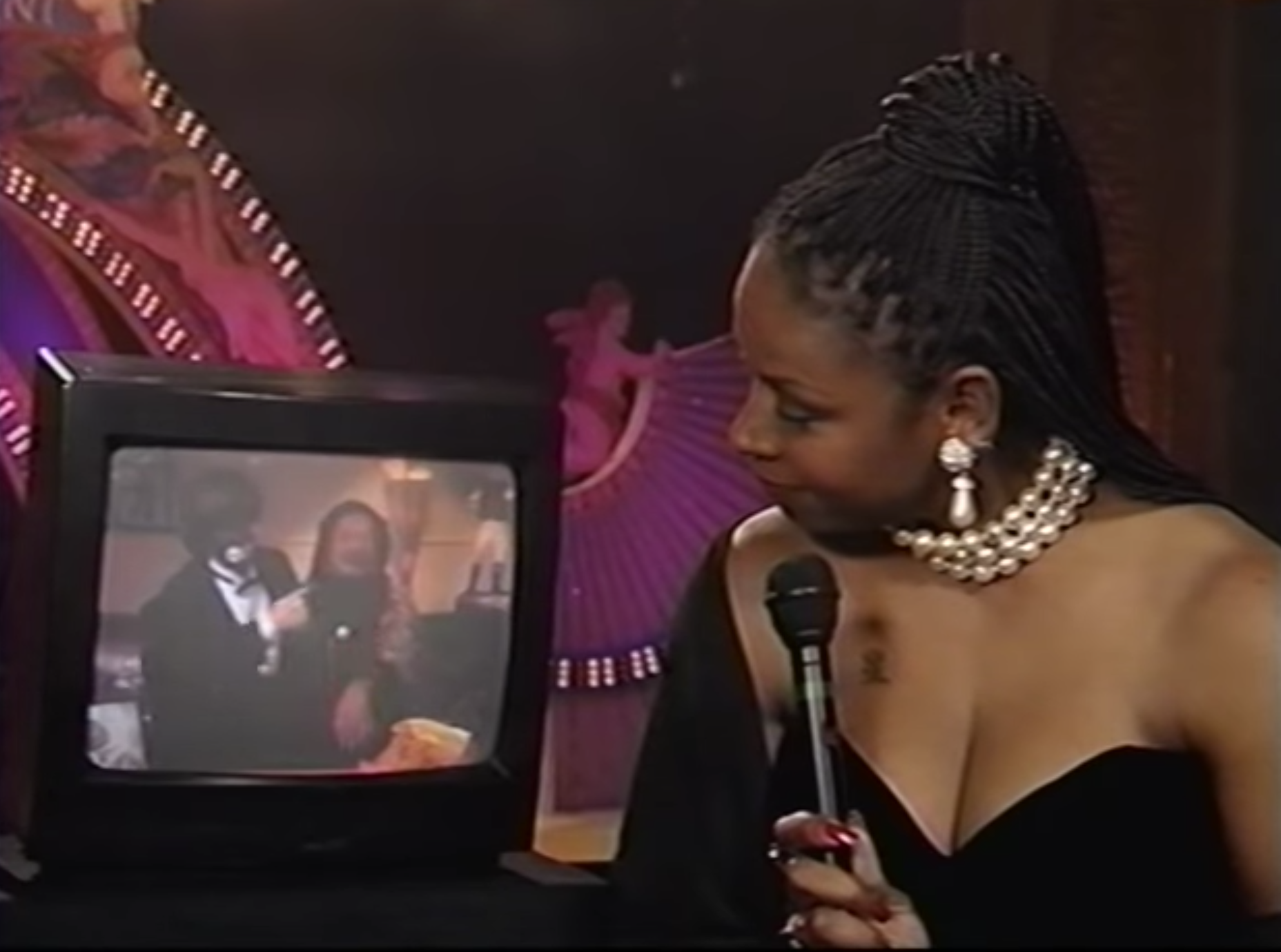 Page Six reported that Stern was playing on Danson acting racist because he had Goldberg's blessing.

Steve Grillo of the Aftershock XL podcast network worked on the special and is a longtime Stern employee. 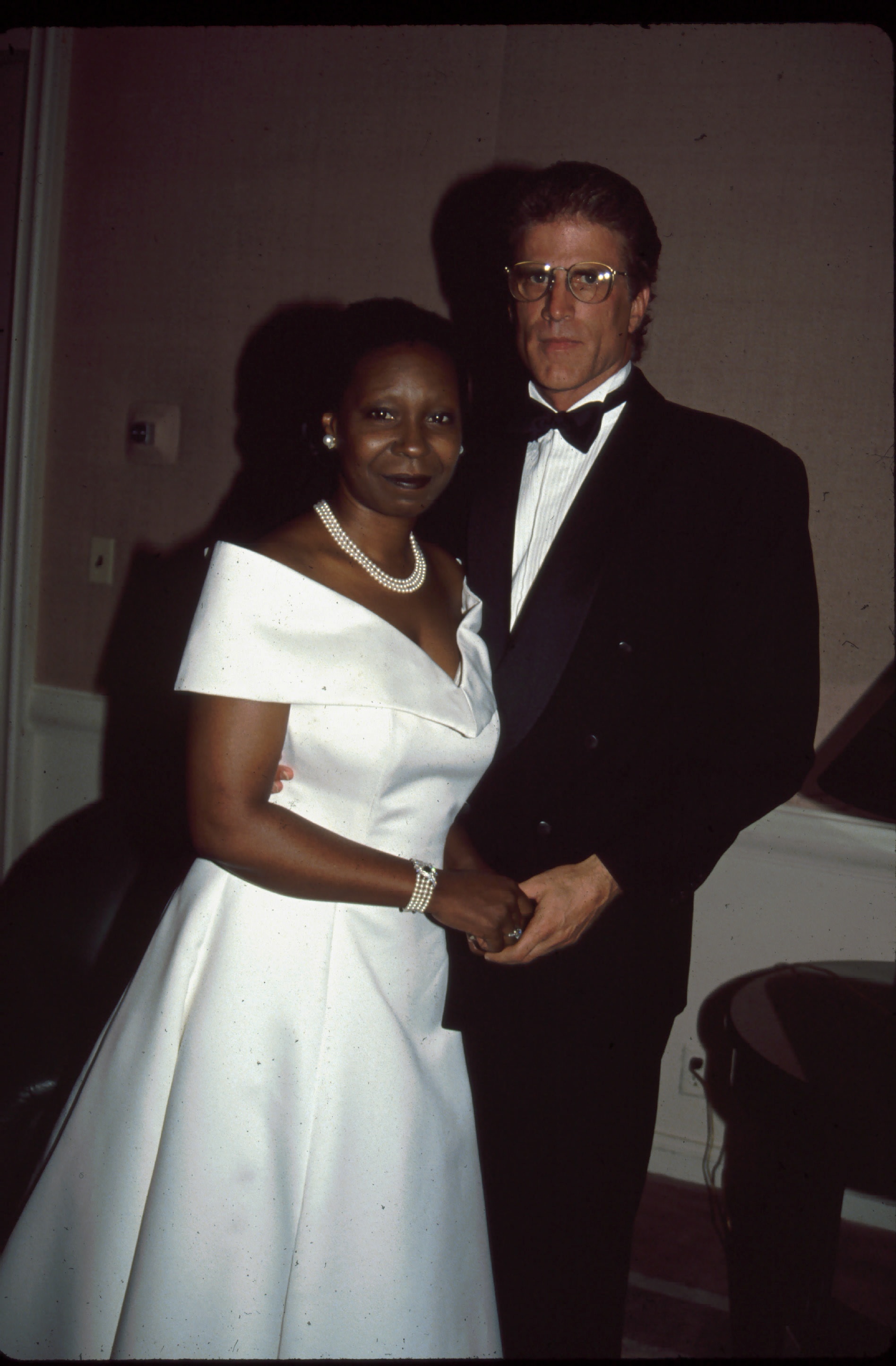 He said that because the show was on pay-per-view, their stance was "we’ve got the whole world watching — let’s push the limits.”

“The leash was off and they were going to be rabid dogs," Grillo added.

The clop was posted by filmmaker Tariq Nasheed on Twitter before being retweeted by Donald Trump Jr.

Recently, Stern sarcastically called the president’s son a “success” and a “wit" after suggesting that his dad secretly hates his followers.

“The oddity in all of this is the people Trump despises most, love him the most," Stern told his listeners in mid-May.

“The people who are voting for Trump, for the most part – he wouldn’t even let them in a f***ing hotel."

Trump Jr then clapped back, saying stern acted like Hillary Clinton before Stern retaliated, mocking him as a "genius."

Trump was one of Stern’s favorite guests before he became president – but Stern wrote in his book "Howard Stern Comes Again" that relations soured when he refused to endorse him. 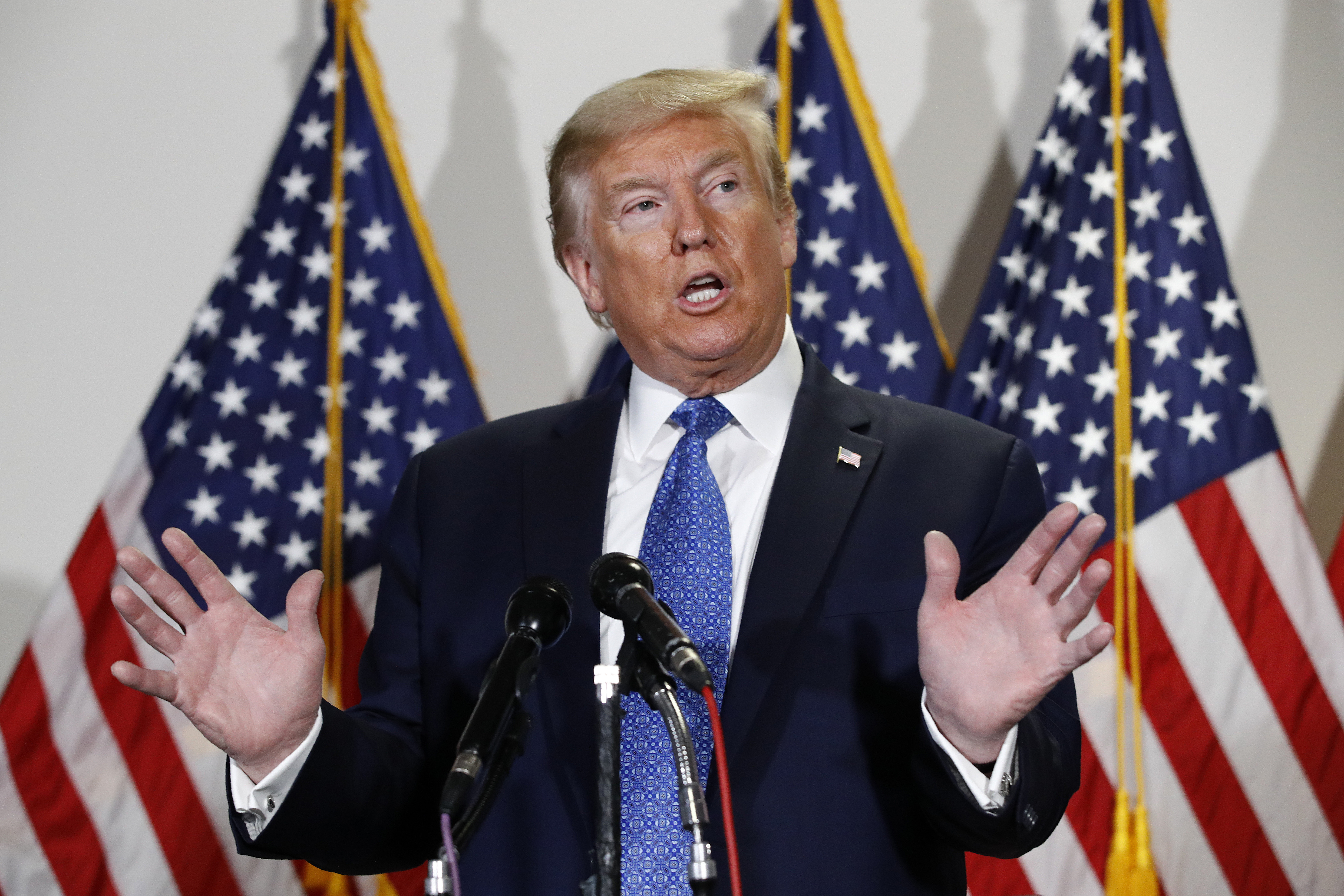 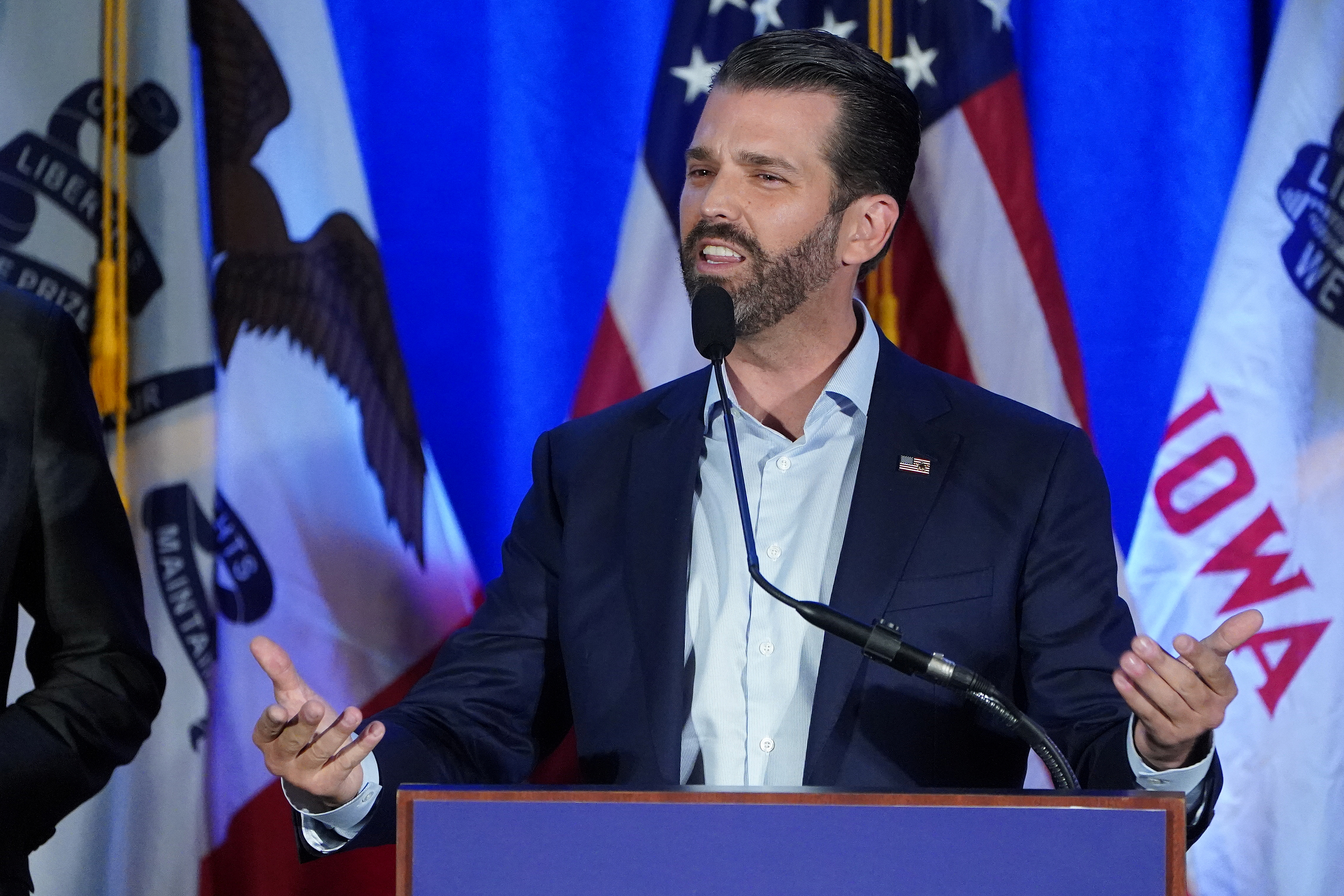 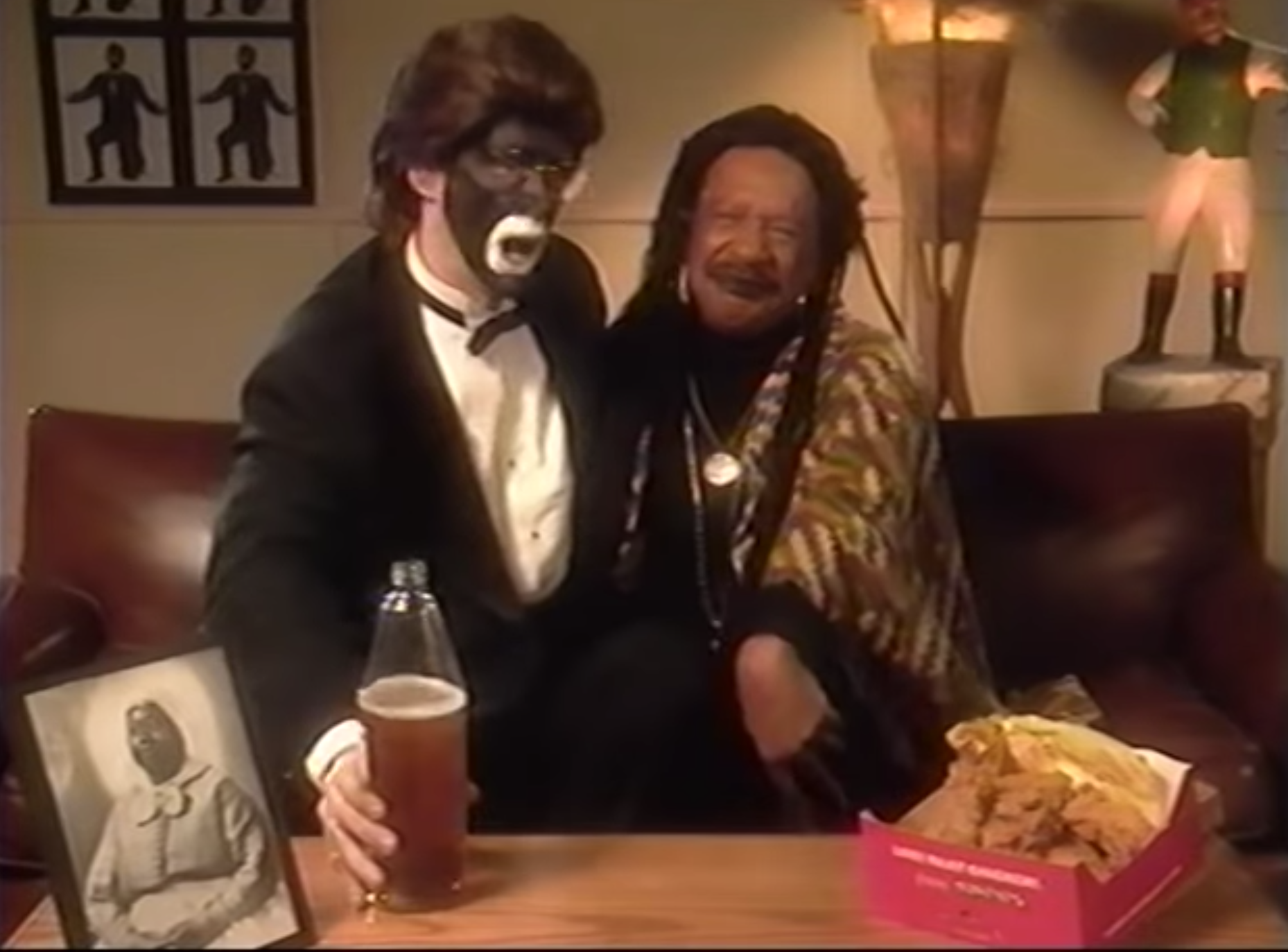 Lamar Odom Says He’s ‘Tired’ of People Asking About His Exes: ‘I’m Where I Want to Be’