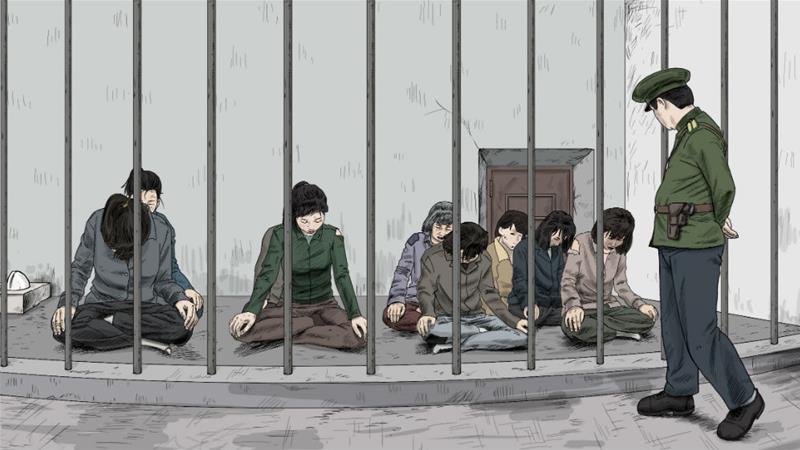 North Korean officials commit sexual violence against women with little concern for the consequences while the government neither investigates nor prosecutes complaints and does nothing to support the victims, a report said on Thursday.

Unwanted sexual contact and violence are so common in North Korea it had “come to be accepted as part of ordinary life”, New York-based Human Rights Watch said. 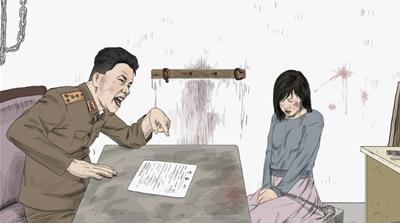 “North Korean woman would probably say ‘Me Too’ if they thought there was any way to obtain justice, but their voices are silenced in Kim Jong Un’s dictatorship.”

The group interviewed 54 North Koreans who left the country after 2011, when Kim Jong Un became leader, as well as eight former officials who also defected.

Twenty-one women traders said they endured sexual assault and unwanted advances by police or other officials as they travelled for their work.

Yoon Mi Hwa, a former trader in her 30s who escaped North Korea in 2014, said in the detention centre where she was held after a previous attempt to flee to China in 2009, a woman would be “forced to heave with a guard and be raped” every night.

One guard was feared for his cruelty and would find excuses to beat detainees, she said. 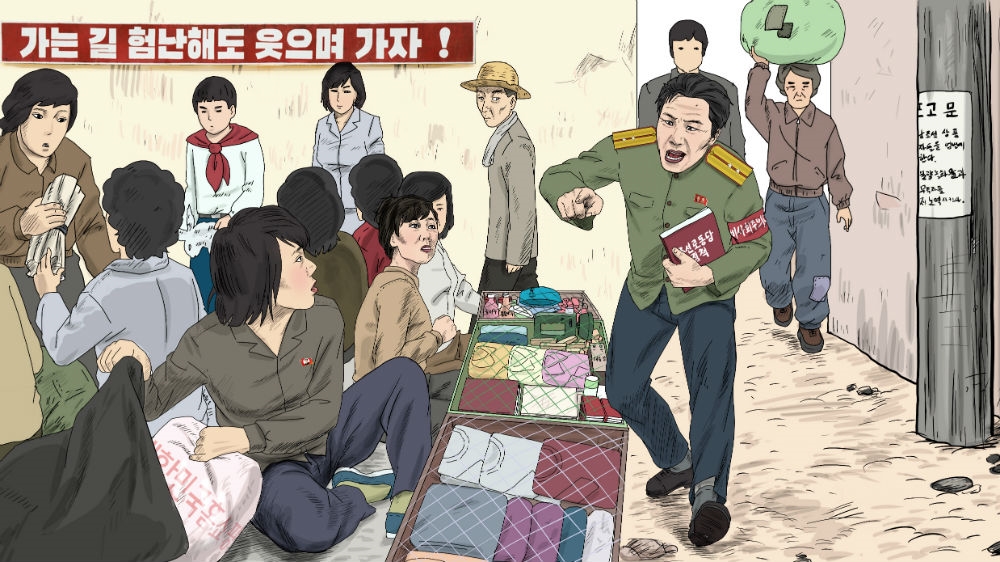 In 2014, a landmark UN Commission of Inquiry into human rights in North Korea accused the one-party state of crimes against humanity. It said rape, forced abortion, and other forms of sexual violence were among the “unspeakable atrocities” that took place in the country, and it was “common to see women being beaten and sexually assaulted in public”.

At the time Pyongyang said North Korea was a “heaven for women” in response to a call for action from the United Nations on human rights abuses.

Oh Jung Hee, a former market trader in her 40s who left the country in 2014, said she had been sexually assaulted many times by market guards or police officials.

Park Young Hee, a farmer, was forced back to North Korea from China in the spring of 2010, after her first attempt to flee.

After being released by the secret police and handed over to local authorities for questioning she was touched and sexually assaulted by one of the officers who asked her about the sexual relations she had had with the man to whom she had been sold while in China.

Having escaped North Korea a second time in 2011, she, “My life was in his hands so I did everything he wanted and told him everything he asked. How could I do anything else?”

The report said the sexual abuse of women was enabled by a deeply patriarchal society and entrenched gender inequality, as well as abuse of power, corruption, the absence of rule of law, and a lack of support and legal services for survivors of sexual violence. 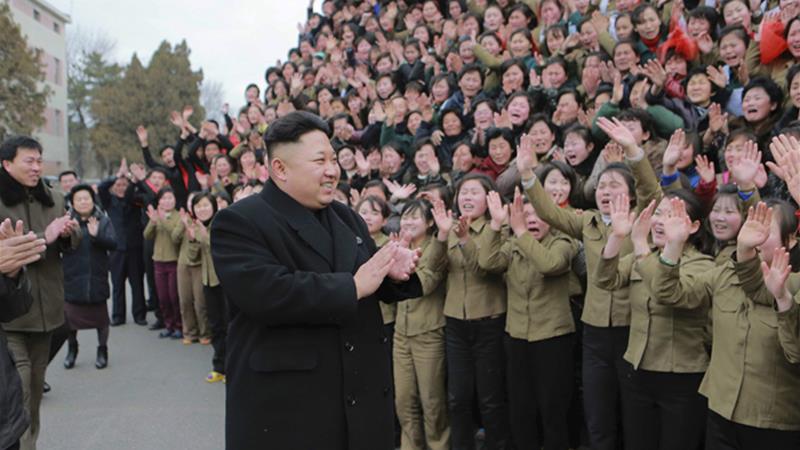