BRIT expats have told how they are packing their bags and quitting Spain to avoid being deemed illegal immigrants in the wake of Brexit.

The news comes amid claims police in the Costas are planning to deport up to 500 British citizens in the very first week after March 31. 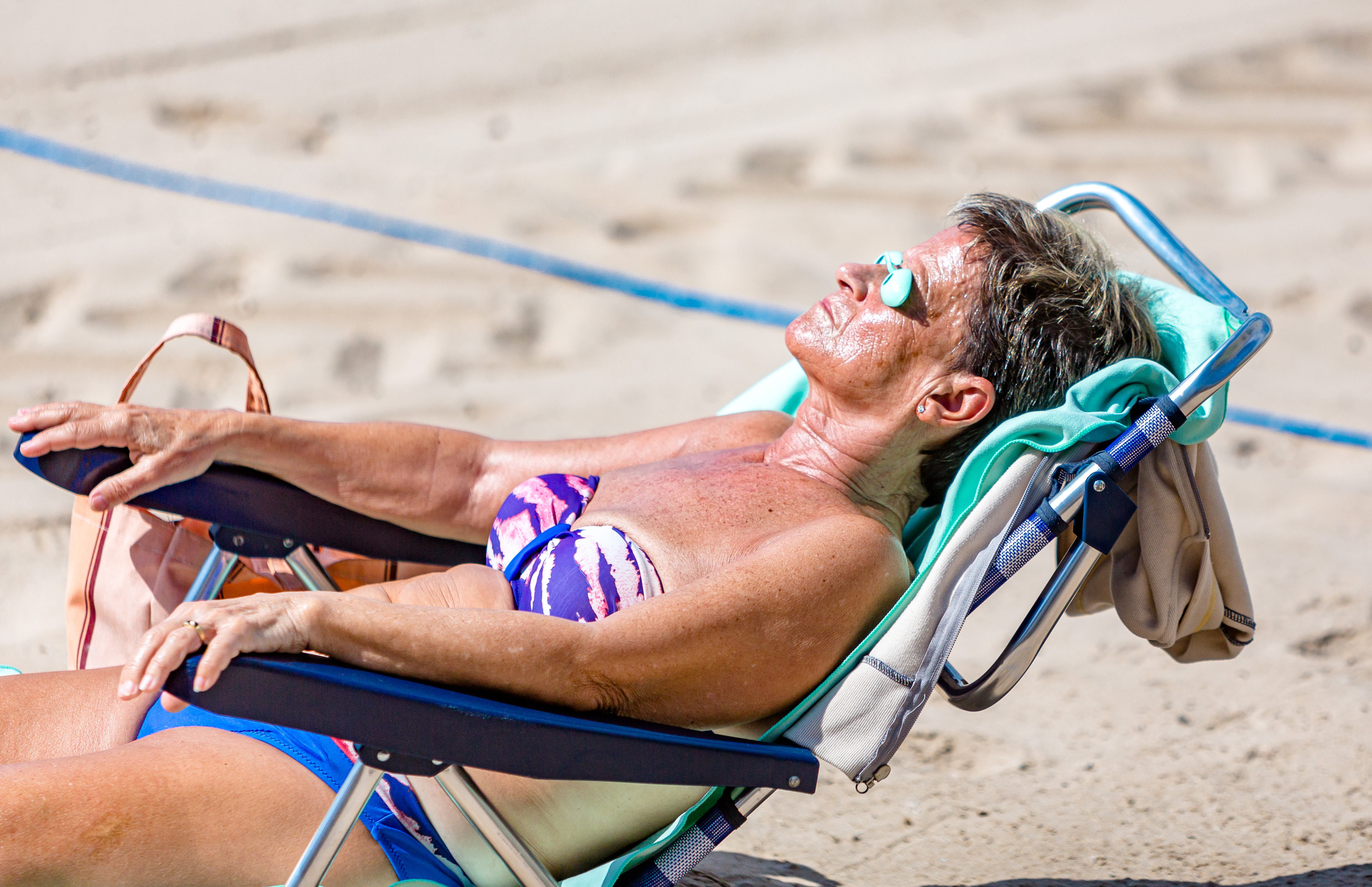 Those who have not applied for resident status must now return home to the UK within days when their 90-day legal stay status expires.

If a Brit wishes to forego legal registration – or is rejected -they must leave Spain by Wednesday or risk bring seen as an illegal immigrant.

By not being legally registered, some have gone under the radar when it came to paying Spanish taxes and other contributions.

However, the Brexit vote in 2016 soon changed all that.

Shaun Cromber told Global247News: “Yes I voted out, but I didn’t realise it would come to this, my application has been rejected and we are on our way home.

"The wife is in tears, she’s distraught if I’m honest and I’m not too happy at the prospect of returning back to the UK.

“I’ve loved living on the Costa del Sol and after five years…we applied but got rejected and so have no choice, although long term I think the Spanish will regret chucking us out of Spain.”

In most EU countries, Brits now only stay without a permit for 90 days out of every 180 days. 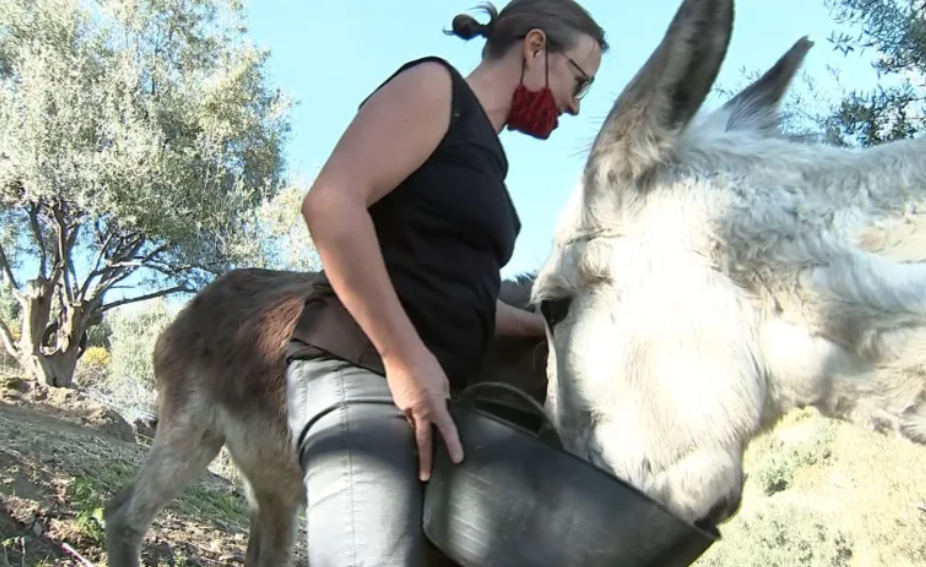 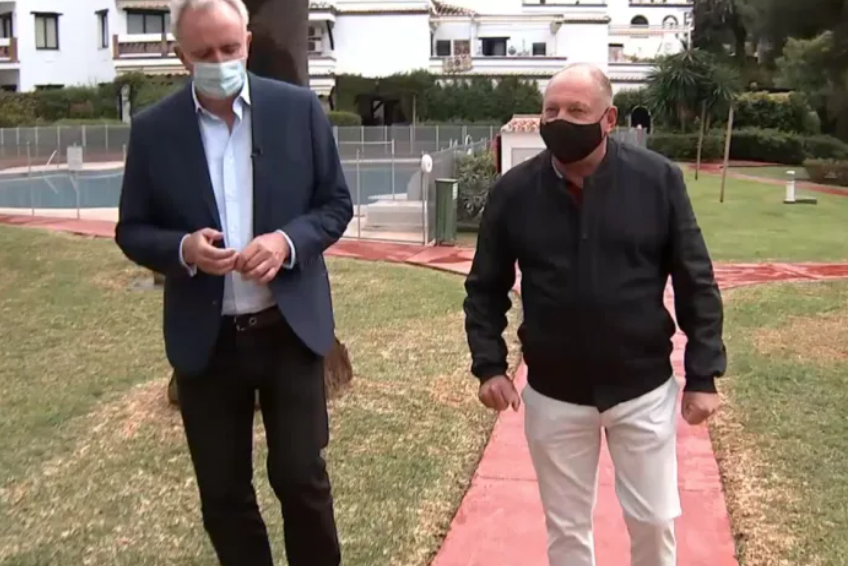 One of those who had – until now – enjoyed his new life in the sun was Anthony Cook.

He said: "The Spanish dream is over for me, it’s time to go back to Cardiff, it’s been a blast but the new regulations have made it impossible to stay.

"I don’t have enough credentials to become a resident, it was so easy before, get your funds in from the UK, do a bit of cash in hand around the likes of Benidorm and bob was your uncle, but that’s all changed now.

"Anyway, it’s time to head home, the freedom of movement has gone, and I don’t want to end up getting deported and fined."

Mr Cook added: "I know of loads who are going to stay thinking they won’t get caught…but I don’t want to be looking over my shoulder.

“I’m not taking the risk – I will study and watch, see if they get deported.”

John Shiers, who has lived in Spain for more than two years, was one of those that missed the deadline to apply for residency.

"It was naivety on my behalf," he told ITV News. "I didn't put mine in until just after [the deadline]. And then it has been knocked back, shall we say."

He is appealing against the decision but should that not succeed, he will have to leave the country.

He says he is one of thousands of other Brits in the same dire position. 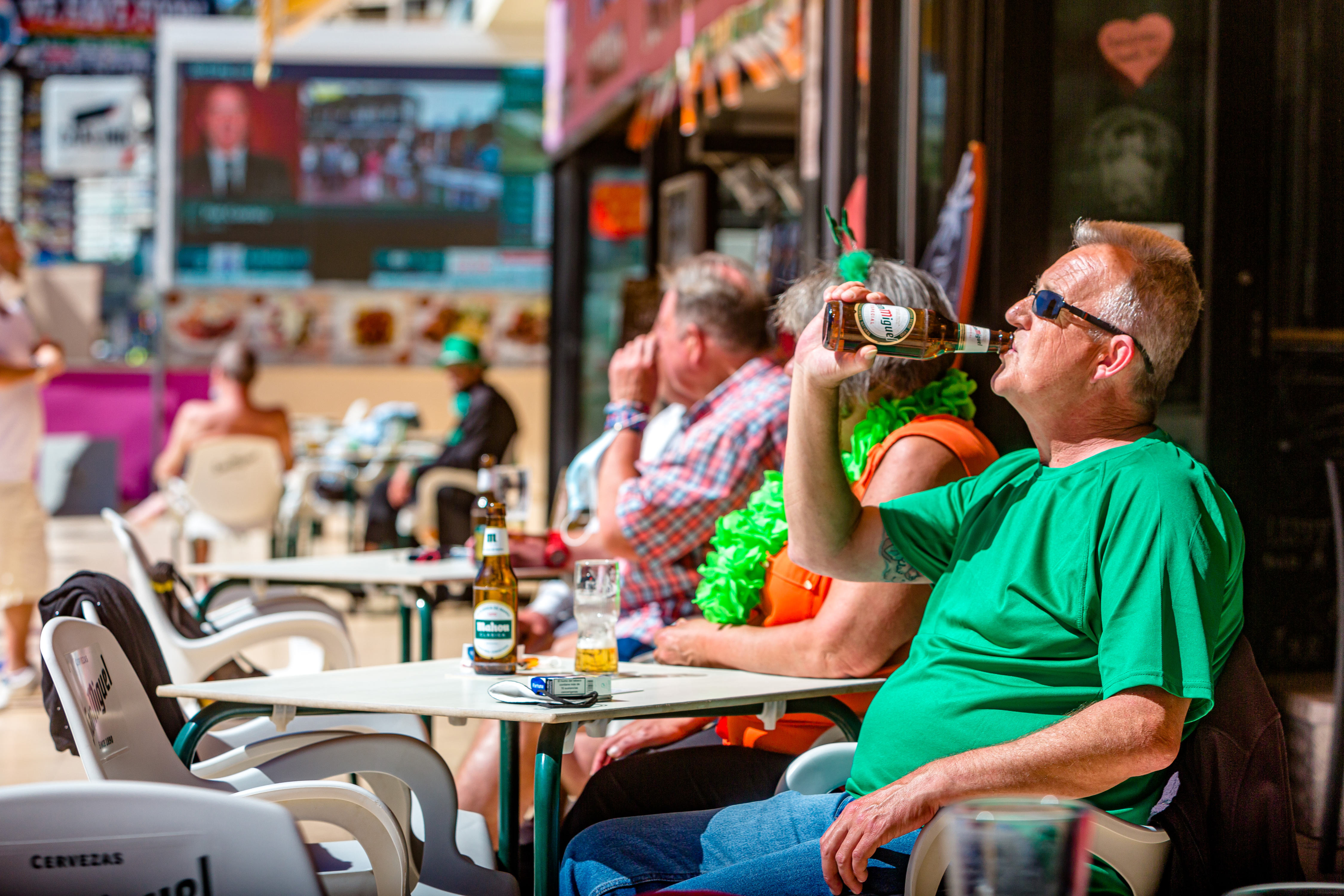 Abby Wallwork has volunteered at the Donkey Dreamland sanctuary near Malagasince the start of the year.

But now her 90-day stay is nearly up.

"My time's up," she said. "The clock started ticking on the first of January, and there isn't really an easy way round it unfortunately."

If she does not return before March 31, she faces a fine or even a ban from returning to the country.

Spain has been rolling out a new system to register permanent foreign residents with biometric cards called TIE but it’s suffering a backlog due to the high number of requests.

Around 300,000 British citizens are registered as permanent residents in Spain.

However, before Brexit, many more had been living full or part-time in the country without officially registering.

To be able to live in Spain now, you will need to show proof that you're earning, either through having a contract with a Spanish company, or by proving that you have at least £2,000 a month coming into your account.

For a family, it will be much more. You will need to show that you have an extra £500 a month for each member of the family.

For example, a family of four will need to prove they earn a yearly salary of at least £42,000.

When are the local elections 2021 and how do I check if I’m registered to vote?

Bethenny Frankel says ‘RHONY’ ‘became not who I really was anymore’

SARAH VINE: The cuddly Communist revealed himself to be a petulant man