FIFA has ordered Hungary to play its next home match without fans after England players were racially abused in a World Cup qualifier.

The team will have to play another game without a crowd if there are future instances of racism – but that punishment is suspended for a probationary period of two years. 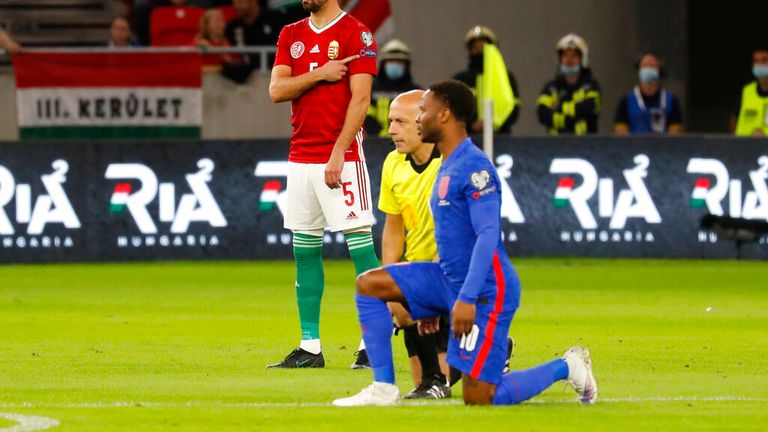 Raheem Sterling and Jude Bellingham were targeted by monkey chants during the 2 September game at the Puskas Arena in Budapest, which England won 4-0.

Spectators also pelted England players with objects in the second half and a flare was thrown on the pitch.

A statement from football’s world governing body said: “FIFA’s position remains firm and resolute in rejecting any form of racism and violence as well as any other form of discrimination or abuse. 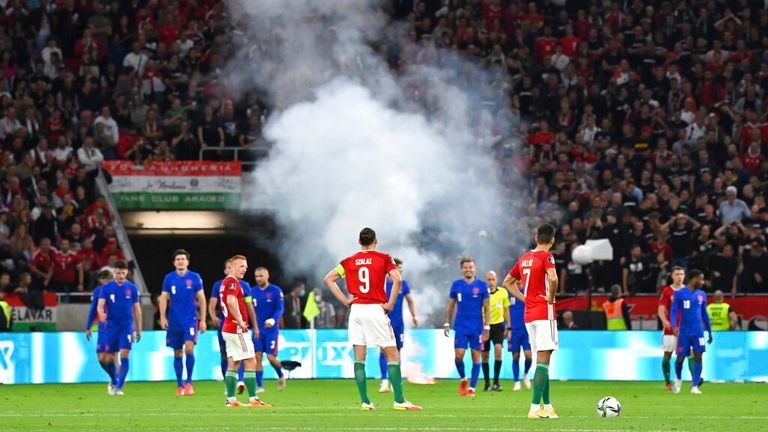 “FIFA takes a clear zero-tolerance stance against such abhorrent behaviour in football.”

UEFA – which oversees European football – had already ordered Hungary to play two games behind closed doors due to discriminatory conduct during Euro 2020.

That sanction will take effect in June during the Nations League games.

However, the World Cup qualifier came under FIFA’s jurisdiction. 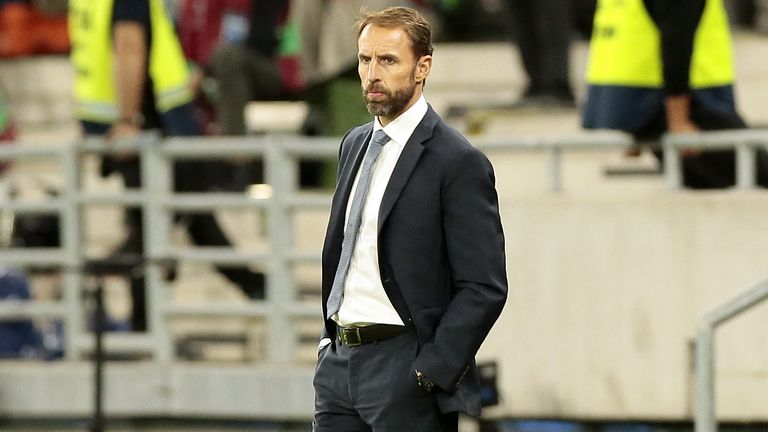 England boss Gareth Southgate praised his players’ conduct during the match but expressed frustration at having to discuss racism once again.

The next international break is in early October, when Hungary will face Albania in Budapest – the game that must now be played without supporters.

They will then travel to Wembley to play England.