A HUNT is underway for two men who tried to snatch four-month-old baby from her pushchair.

A woman was walking with her child on Evering Avenue in Poole, Bournemouth, when she was approached by two men in a white van about 3pm on Friday. 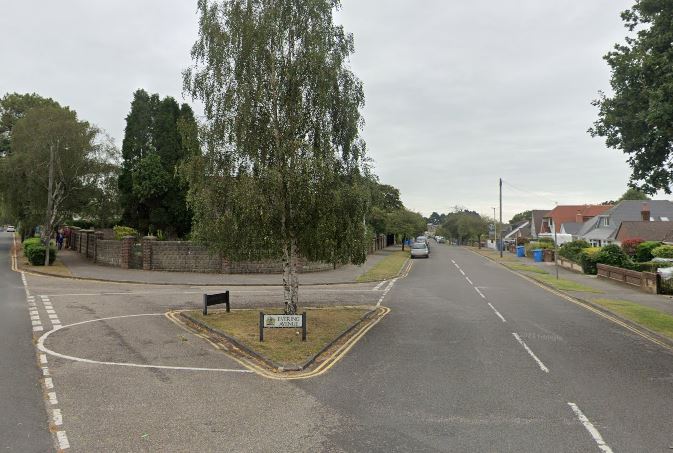 The men got out of their vehicle, grabbed at the pushchair and tried to take the baby from it.

To protect her child, the mum kicked out at one of the men which prompted them to flee, the Bournemouth Echo reported.

One of the men is described as white, six feet two inches tall, aged in his 30s and of medium build with short dark brown hair.

He was wearing a black vest, black trousers and black trainers and had a tattoo on his right hand, according to police.

Boy, 15, stabbed to death while trying to save mum called a ‘hero’ 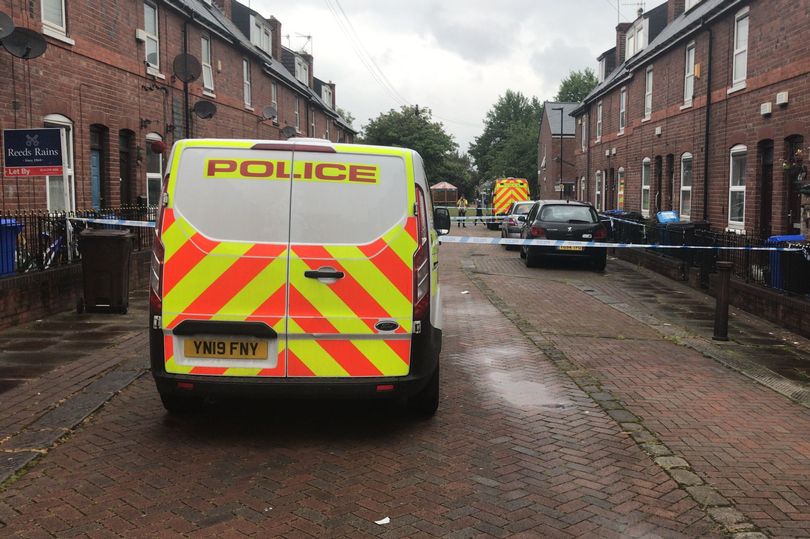 Man, 43, charged with murder after woman, 47, stabbed to death at home

The second man is described as white, six feet two inches tall and of medium build with short stubble. He was also wearing black clothing as well as a thin silver chain around his neck.

Officers are now investigating a report of an attempted child abduction and hoping to identify the men.

Detective Inspector Katie Starkie, of Bournemouth CID, said: “This was understandably a very distressing incident for the mother involved and we have launched a full investigation.

“At the moment the motive for these men’s actions remains unclear and we are doing all we can to identify them.

England star booted out by partner after splashing £55k on escort

“Our enquiries include house-to-house, a review of CCTV footage in the area and forensic work. "

She asked residents with home surveillance systems and doorbell cameras in the area to check their footage.

Starkie also asked any motorists with dashcams who were in the area, to please have a look over their videos.

She said: “I appreciate reports of this nature are likely to cause concern for the local community.

“There will be an increased police presence in the area as we continue to investigate this incident and officers can be approached by anyone with information or concerns.”

Anyone with information is asked to contact Dorset Police via email or by calling 101, quoting occurrence number 55220092425.

Business Secretary accused of 'making things up' by the TREASURY